Patrick Steffen: I think of you as wild and prolific.

Candice Lin: Wildness, or “going gaga” (to use a relevant concept from Jack Halberstam’s book Gaga Feminism), in my work is a way of erupting closed, normative systems. It is too senseless and boring to live and make work without wildness. Being prolific is another word for being very engaged and interested in the world. Because I live in a world I choose and make, and not some world I am given by others, then of course I’m deeply interested in this world, and have torrents of ideas I’m constantly thinking and making. I think the wild and the prolific are linked.

PS: The mark of the hand is strong in your work. Is this an inclination or a positioning?

CL: I don’t think inclinations and positions are separable. I make things myself because I have a deep satisfaction and pleasure in the physicality of materials. But because of this process and my investment in materials, the things I make take on specific meanings because of my markings. They would not have the same meaning if they were made by another person or machine. But the materials also always escape me. They are never fully in my control.

PS: How do the strategies of anthropology relate to your interest in fantastic narratives?

CL: The founding narrative of anthropology — the physical and mental superiority of white men — is about the most fantastical (and least believable) narrative there is. I’m interested in the way in which an anthropologist’s own anxieties and projections are bound up into the texts themselves. This relationship forms twisted, snarled offspring that embody the fascinating problems of representation politics. I also love to read anthropology as a kind of science fiction. The anecdotes in anthropology texts produce such haunting, rich images in my mind. I don’t concern myself with their truth value.

PS: In the genre of suppositional fiction, a world is constructed and the narrative is constrained by the consistent logic of the world’s rules. Your work pushes the logic in particular narratives to their conclusion. What is your approach with these world-building rules when appropriating narratives to bring about their timely end?

CL: Deceptive familiarity is important in my work to an extent, to ground the broadest form of imagining a new future where social interactions and power structures might be very different. For instance, in A Future Ethnography of Power (2012) I wanted to reference the familiar ethnographic displays found at natural history museums colliding with the undulating organics of sci-fi forms. The collapsing of two familiars makes it possible to wonder without being overwhelmed. To envision a future in which patriarchal power is just a castrated, shriveled relic that we look at with odd fascination.

PS: How do you see the game of world building in relation to your work’s political ambitions?

CL: World building is not a game. It is how we negotiate power. By proliferating other realities, we can see the hollowness of assuming that capitalism or patriarchy or white supremacy are not monolithic and unstoppable, but are just worlds a few other people built — cracked worlds that are about to crumble and shatter to make room for the new ones.

Candice Lin was born in Concord (MA), in 1979. She lives and works in Los Angeles.

Artists who work together benefit from the creation of the semi-autonomous grouping. Coming together creates some ability to counter the…

Maurizio Cattelan: Your first solo exhibition in New York, at Ramiken Crucible in 2010, was titled “The Management of Barbarism.” What…

Yongwoo Lee: I would like to start by talking about how we both understand contemporary art as a response to… 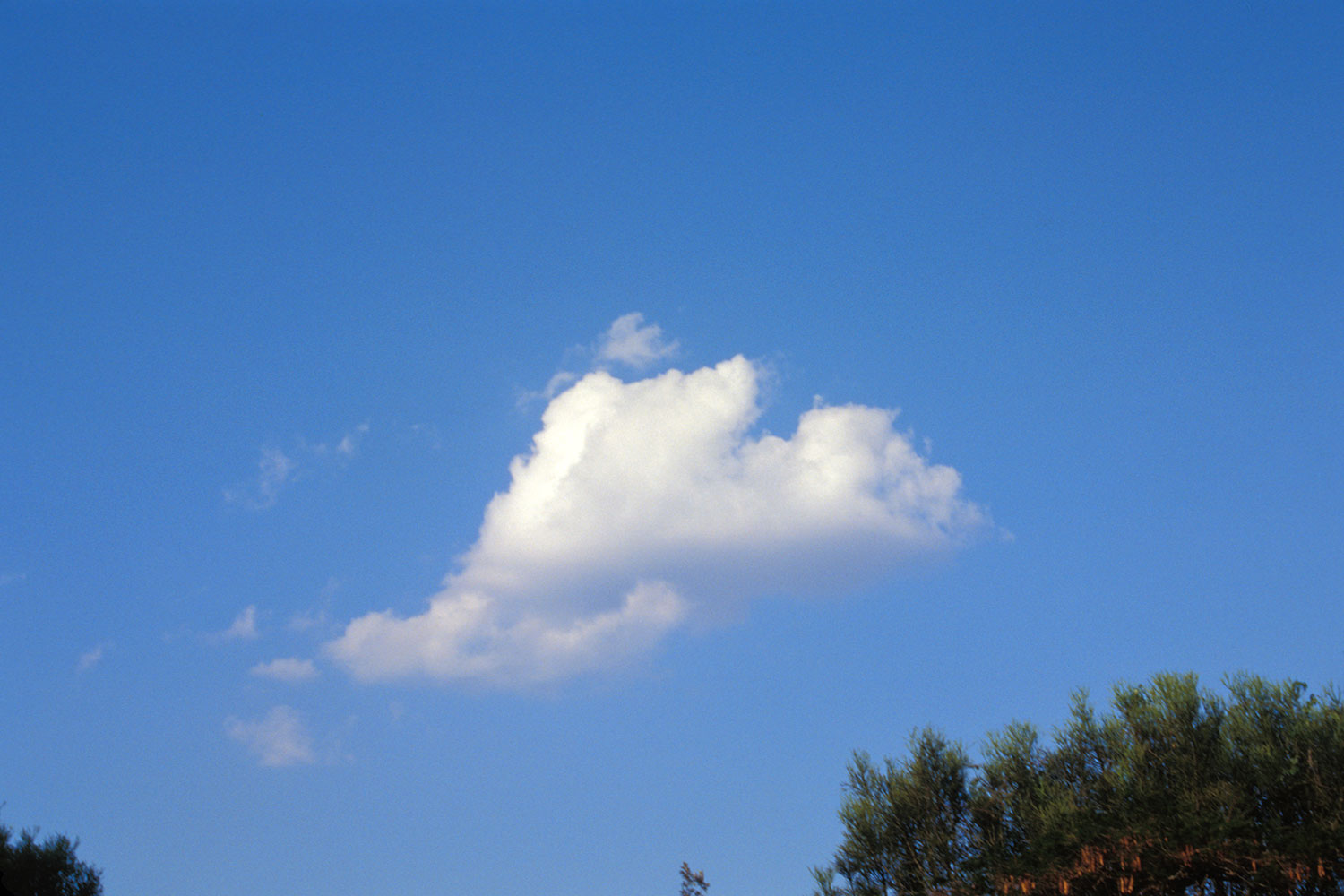