The ADIAF unveiled the names of the four artists running for the 23rd edition of Prix Marcel Duchamp: Bertille Bak, Bouchra Khalili, Tarik Kiswanson and Massinissa Selmani. Every year, the announcement of the four artists newly nominated for the Marcel Duchamp Prize, after deliberation by the Selection Committee, is a highlight of the fall season in the French contemporary art world.

“After a long and rigorous process that began 10 months ago, four artists have been chosen by our Selection Committee composed of eleven ADIAF collectors. The finalists will be invited by our great partner, Centre Pompidou, for a three-month exhibition, the opening of which will take place on October 2, 2023. I look forward to seeing you on October 16, 2023 for the announcement of the winner, who will be chosen by an international jury”, said Claude Bonnin, President of the ADIAF.

The work of the four artists will be presented in a collective exhibition at the Centre Pompidou starting October 16, 2023. Prix Marcel Duchamp is endowed with 90,000 euros, including a prize of 35,000 euros for the winner, who will also benefit from a residence in the United States at the Villa Albertine.

The Marcel Duchamp Prize, launched in 2000 by ADIAF (the Association for the International Diffusion of French Art), has announced… 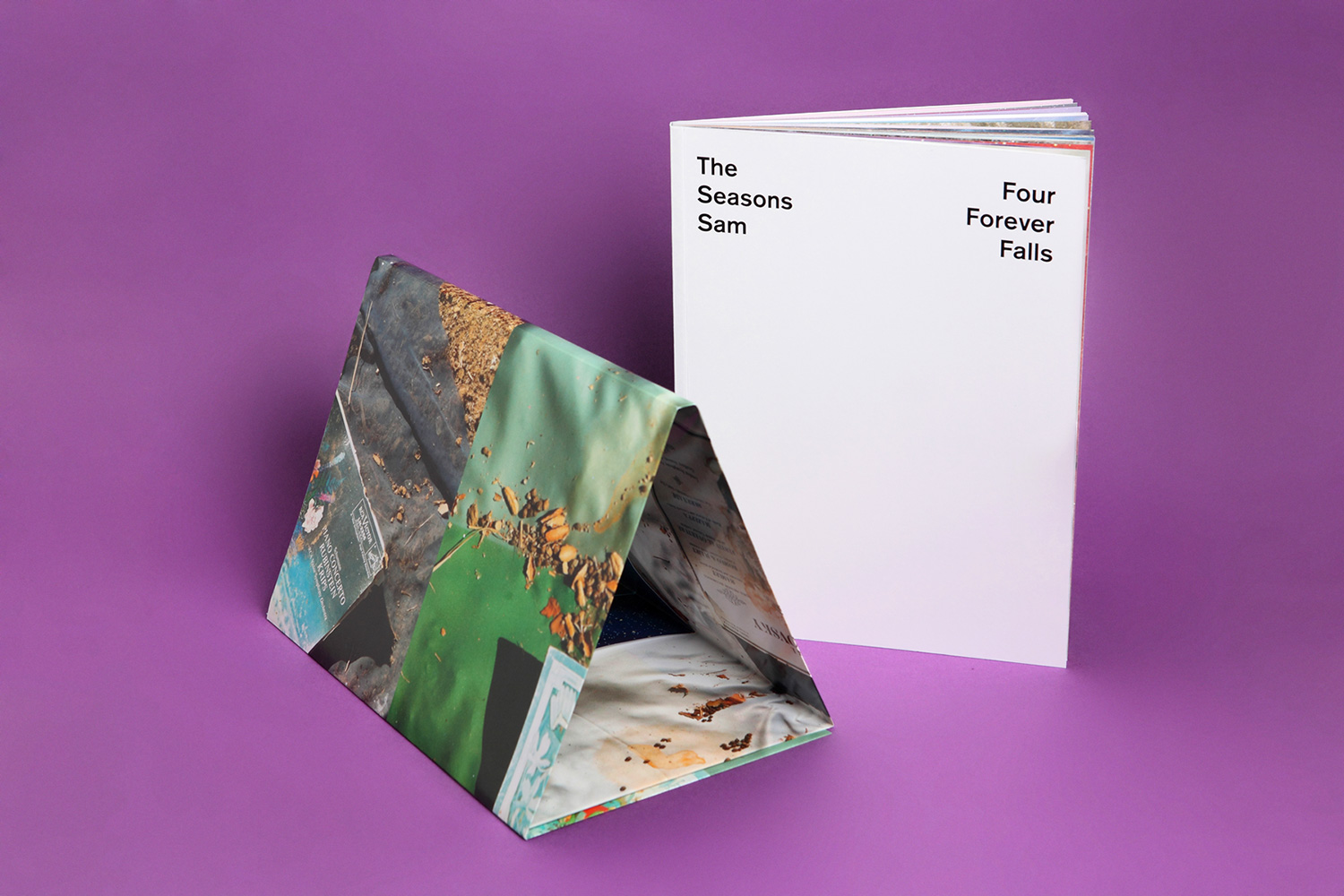 Published by Flash Art Books, a limited edition portfolio on the work of Sam Falls, The Four Seasons Forever, depicts 13… 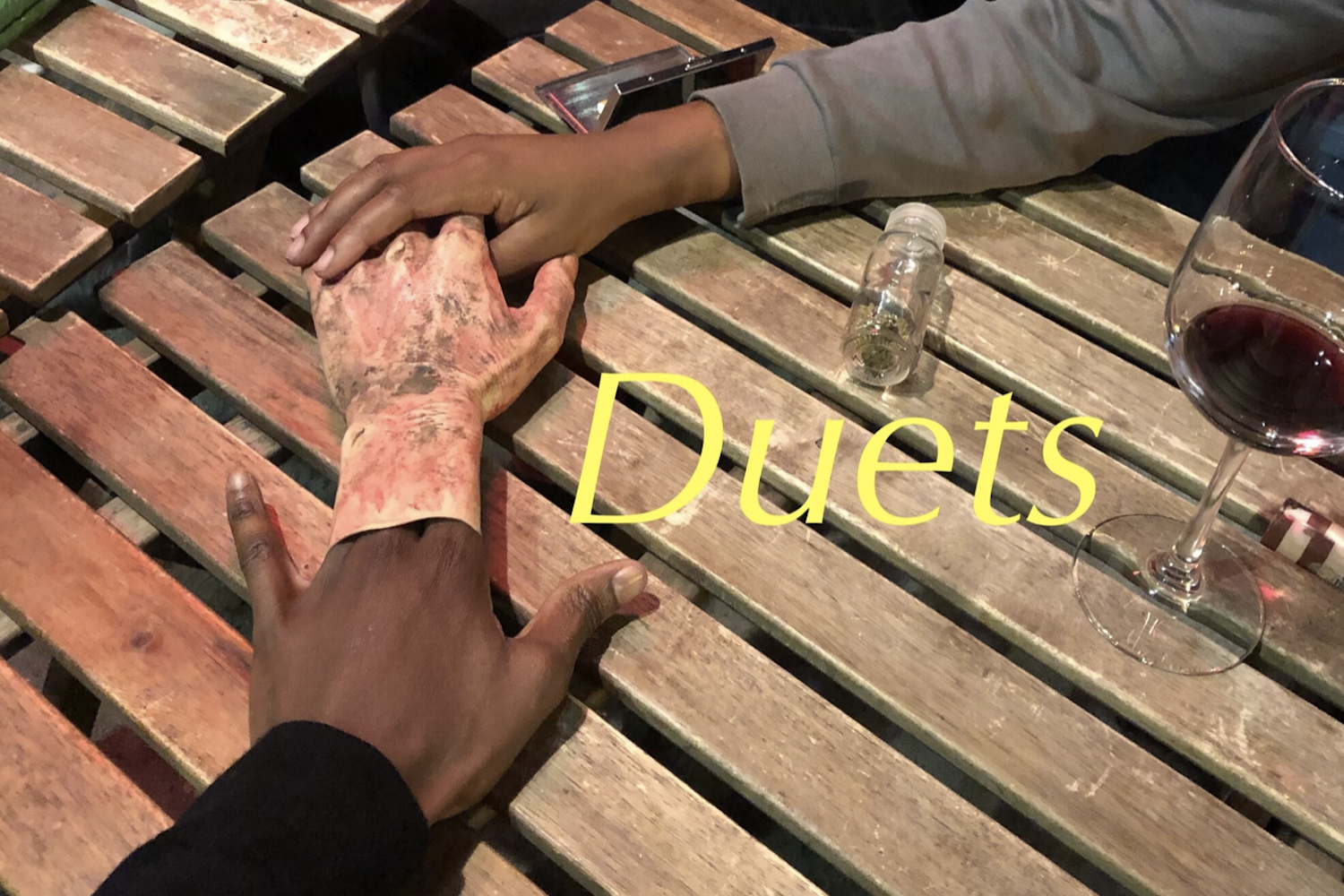 Duets is a series of four improvised performances by Elliot Reed, the score for which calls Reed to invite a…