In the darkest moment of the night,
in the darkest corner of the jungle, there is always a weapon that shines, like a raw blue orchid which offers itself to burn to the full moon light.

For the first act of its residency, Sorour Darabi proposes a performance that revisits their projects Savusun, Mowgli and Natural Drama, adapting them to the spaces of the Palais de Tokyo.

For this adaptation Sorour invites his sound collaborators: Pablo Altar and Ange Halliwell.

Launched in fall 2017, La Manutention is a residency program dedicated to performing artists.

Sorour Darabi is invited in residence for one month. The artist meets the public once per week in the spaces of the Palais de Tokyo. These performative evenings allow the public to discover their world and those of their guests, while offering the opportunity to follow the evolution of their work.

“When the eyes get used to the darkness, they manage to see a landscape that is not visible in the light. Like a third world, or a third reading of history. Somewhere between night and dawn. In “a thousand and one nights” hides a double meaning: the anguish of an endless night and the promise of an inevitable end. When the stories are innumerable, normativity no longer settles in. The multitude and the complexity of the stories put in disorder the dominant order. For Scheherazade, inventing and telling stories is a question of survival. She lengthens the night by inventing new myths.

Sorour Darabi
From The Moon to the Throat
Performance 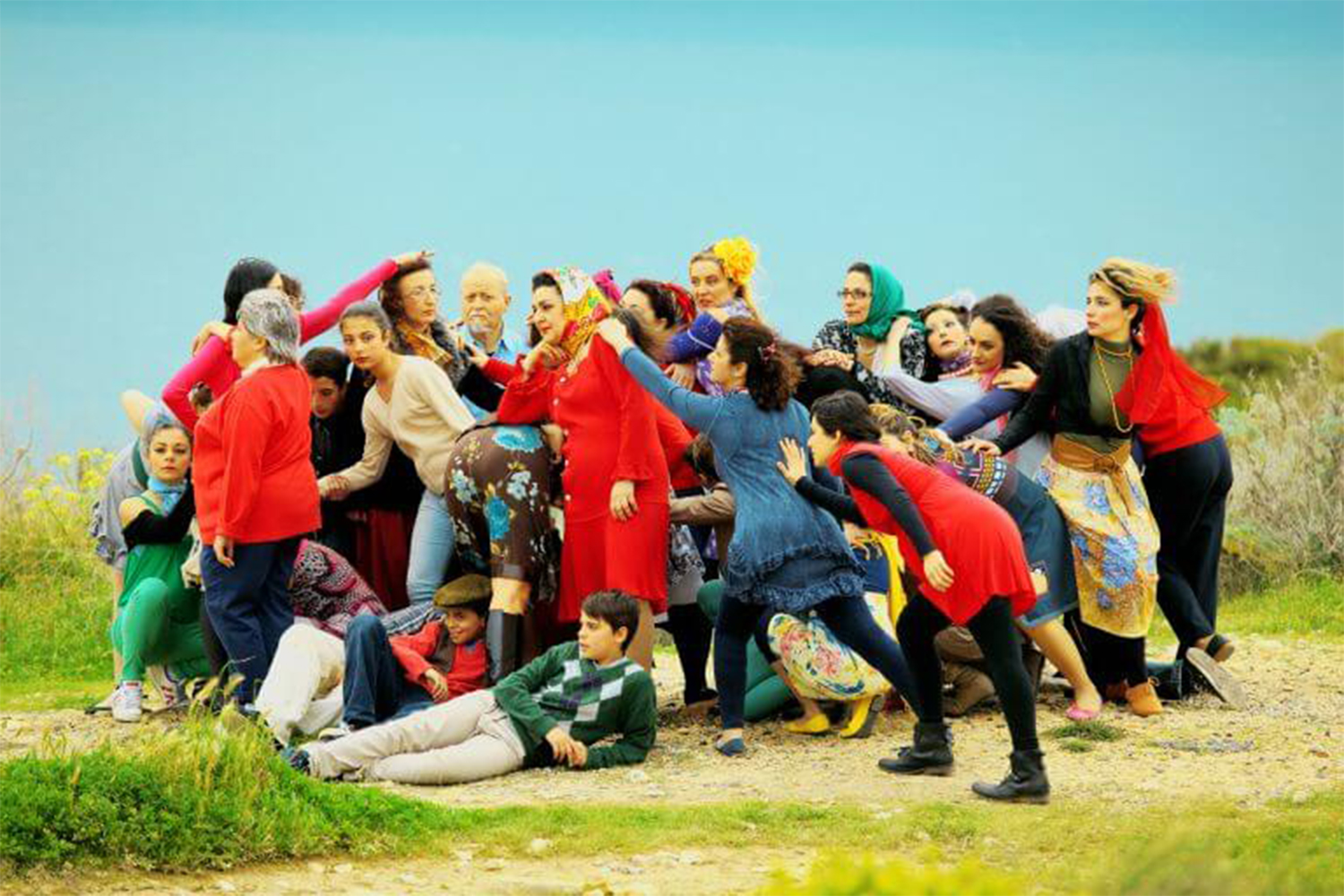 Unique performances, rhythmic DJ sets, workshops of all kinds: for its 20th anniversary, the Palais de Tokyo is celebrating the…