This summer, Mizna celebrates the life and legacy of the prolific artist, writer, and philosopher, Etel Adnan, in a series of film and literary programs. Etel Adnan passed away last year at the age of 96, leaving behind a wealth of prose, poetry, and artworks. Her visual and written works manifest images of joy and beauty, pessimism and grief, as well as anticipated and lived catastrophes. Adnan’s thoughtful and fierce approach to her practice serves as an inspiration and will continue to have a deep impact. Mizna’s summer programs in film and literature will highlight the work of Adnan and the ways her significant contributions to the cultural realm continue to radiate in her absence.

Film Programs
In June, Mizna Film Series will present the film ISMYRNA by artist and filmmaker duo Joana Hadjithomas and Khalil Joreige. Joana Hadjithomas met Etel Adnan in the late ’90s. They quickly grew close, bound by links to a city they had never been to: Smyrna, known today as Izmir. They found themselves engaged in questions around the transmission of history and interrogating their attachment to objects, places, and the constructions of imaginaries without images. In the film, their personal experiences and stories serve as a background to the region’s changes after the fall of the Ottoman Empire. ISMYRNA will screen alongside one of Adnan’s favorite films, The Lost Film (dir. Hadjithomas & Joreige, 2003), which follows the filmmakers as they track down a copy of their first feature film which disappeared in Yemen.

A virtual screening of ISMYRNA and The Lost Film takes place June 23–26, 2022. Tickets for the virtual screening are pay-what-you-can, available here. For audiences in Minneapolis and St. Paul, an in-person screening will take place on June 22 at the Trylon Cinema.

The June screening will launch a retrospective of films by Joana Hadjithomas and Khalil Joreige during Mizna’s monthly film series, and will culminate with their latest film, the highly acclaimed Memory Box, which will open Mizna’s 2022 Arab Film Fest at the Walker Art Center. Passes for the monthly film series are available here.

Literary Programs
In addition to our film programming, the summer 2022 issue of Mizna also includes a tribute to Adnan. The forthcoming issue will feature Adnan’s paintings and tapestries. Omar Berrada, one of Adnan’s frequent collaborators, will contribute a translated essay, “I followed lines I never saw,” originally written for the catalog of the exhibition Ecrire, c’est dessiner, which opened at Centre Pompidou-Metz in October 2021 and was inspired by Etel Adnan’s idea that “writing is drawing.” Curator Marie-Nour Héchaime will interview Joana Hadjithomas about the making of the film ISMYRNA and her creative relationship with Adnan. Additionally, writers and artists who have been impacted by Adnan’s life and work will contribute works for an accompanying digital feature on Mizna’s website.

Mizna
Luminance: A Tribute to Etel Adnan
A series of film and literary summer programs
June 22–26, 2022 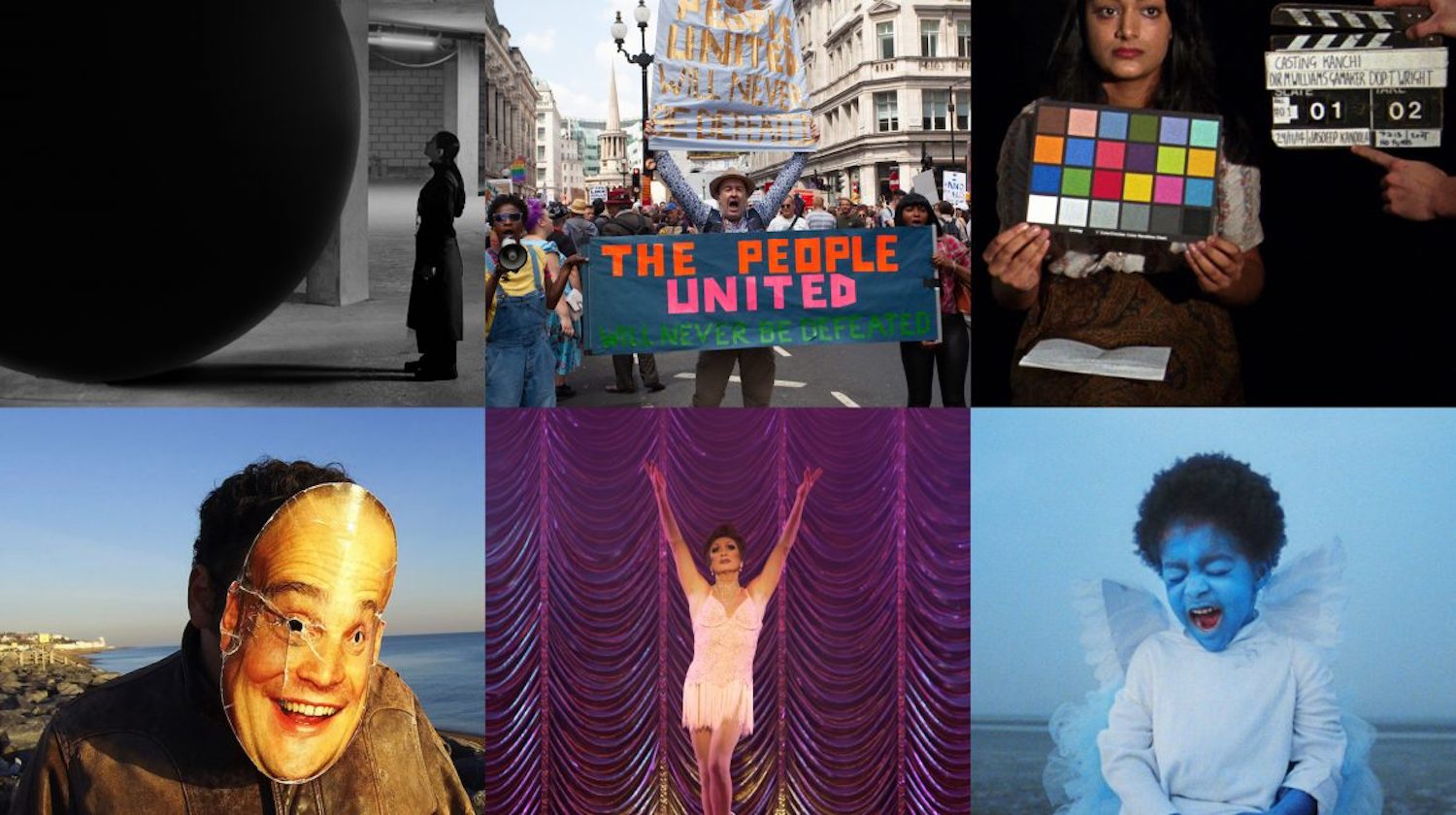 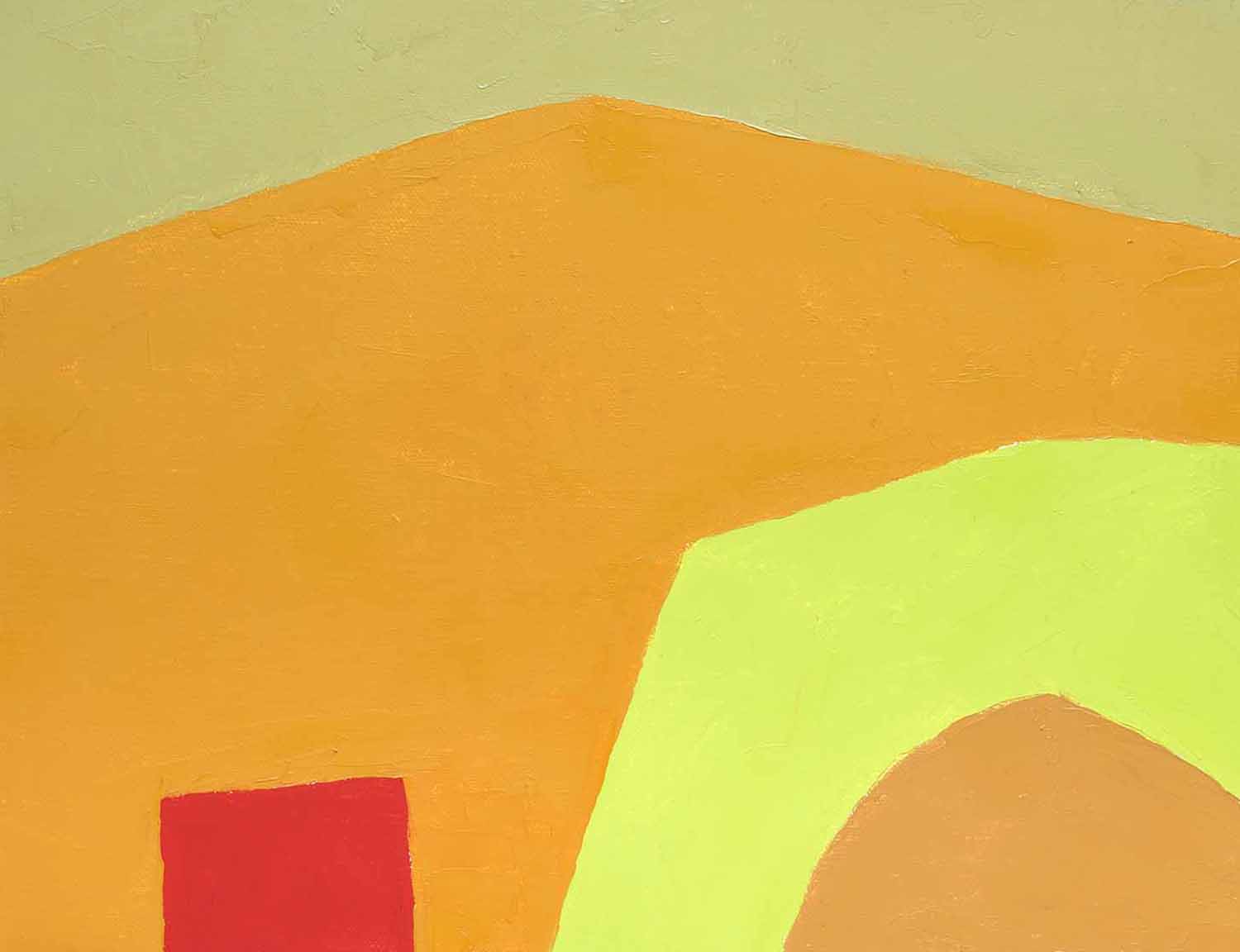 The first solo exhibition in France of the works of Etel Adnan, organized by the Institut du Monde Arabe, whose… 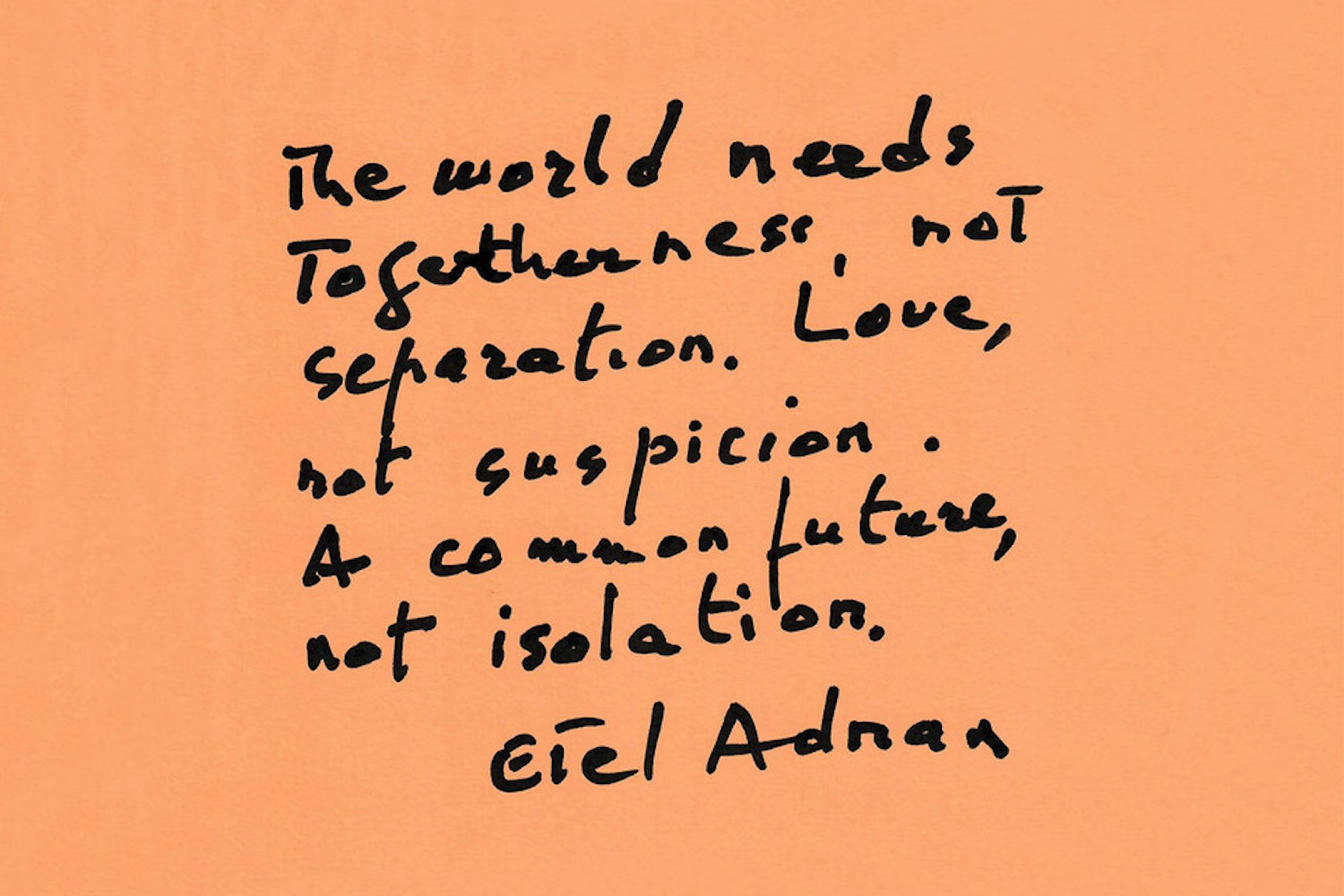 A column conceived by Hans Ulrich Obrist on his “unrealized projects”. Spanning from exhibitions to publications, from recordings to interviews,… 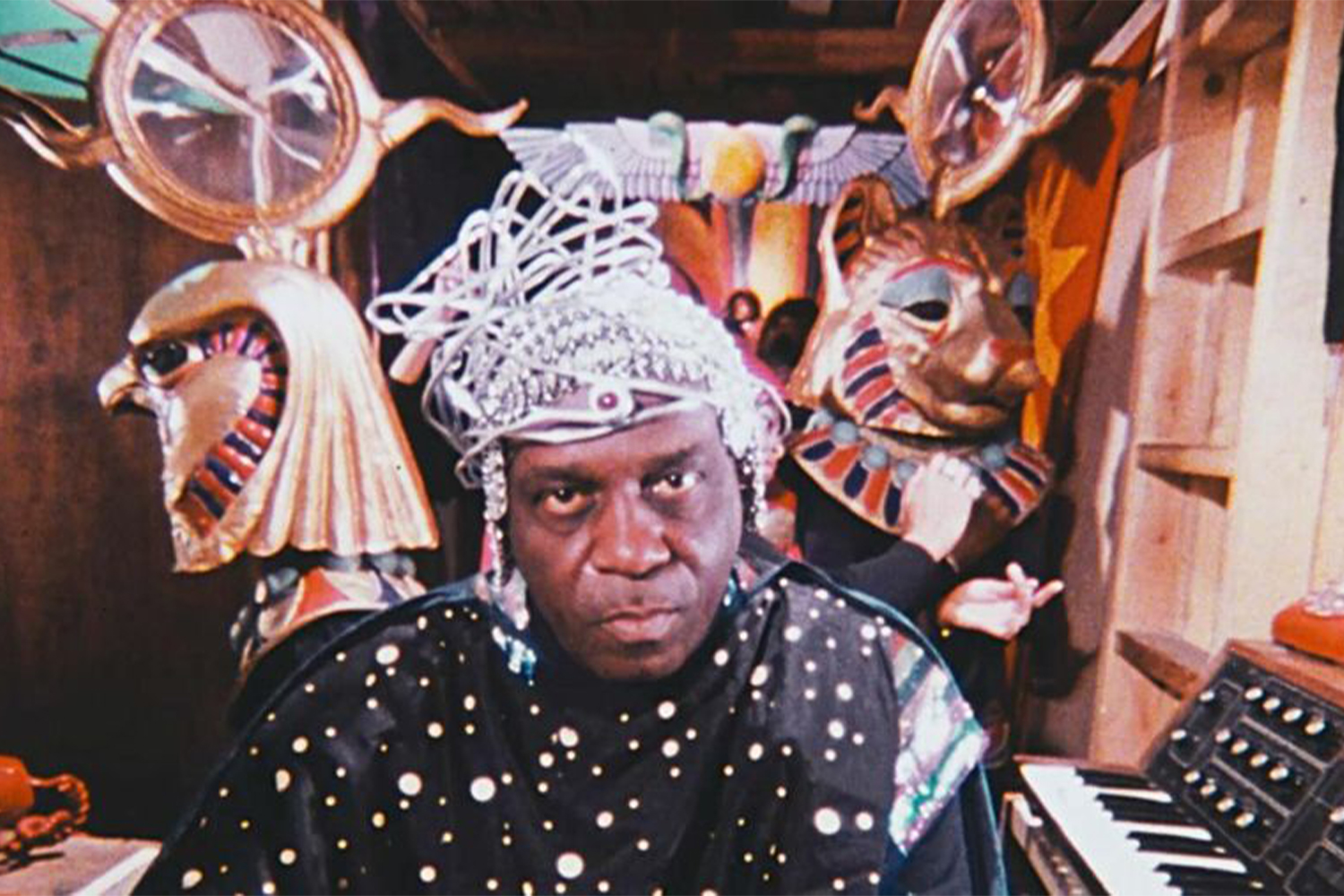 Valérie Knoll and Hans-Christian Dany have curated for Kino REX a film series about the dandy. Its starting point is…