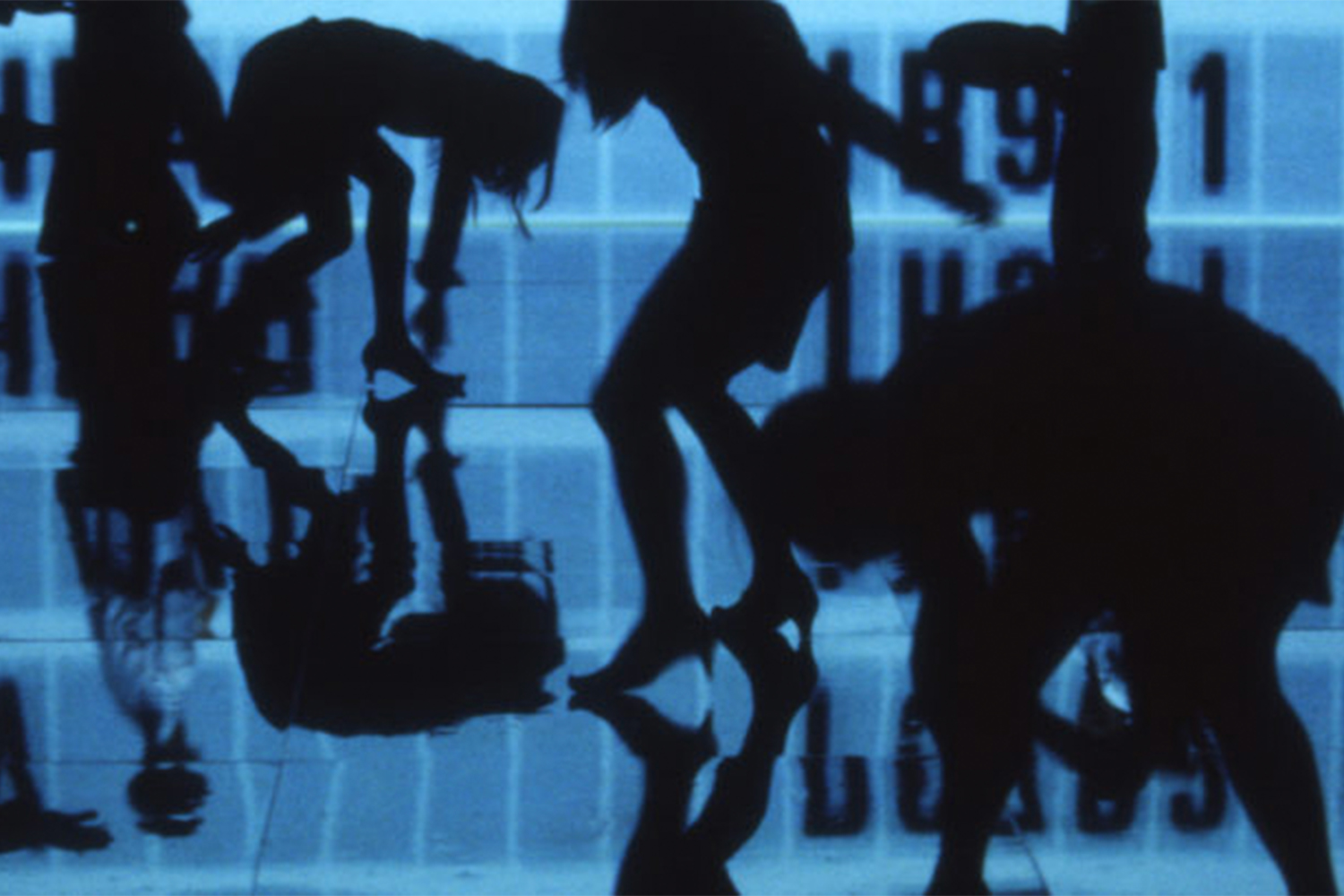 The performative environments of Dumb Type’s practice reveal a futuristic notion of performance as an intermedium between theatre, dance, visual arts and sonic experiments, influenced by contemporary cultural debates and activist politics. The group’s interdisciplinary performances not only left a significant mark on Japanese contemporary dance, but also exploded the persistent traditional boarders in the world of Japanese theatre of the 1980s and 90s.

Choreography, as a practice to generate physical vocabulary and organize movement in time and space, can give abstract ideas a physical form. Dumb Type always created a manipulation and expansion of time and space through choreography, a spectacular multi-sensorial environment that visualizes the accelerating speed, the storm of audio-visual stimuli of contemporary society, mass consumerism and rapid technologization of the human body. They use dance as a strategy to inscribe socio-political and cultural contexts into their work.

The Haus der Kunst invites the choreographer and dancer David Russo to create a new work together with dancers from the local Munich dance scene (TanzQuelle). This work does not set itself the task of imitating the performances of Dumb Types. Rather, it is an improvisational response to their practice and the way they use the body as a means of socio-political commentary.

The aim of this proposed performance is to examine corporeality and the moving body within Dumb Type’s work; exploring their work through the means of dance. While the moving body, as an instrument for socio-political comment, is a key element of their artistic practice, it is physically absent in the upcoming exhibition at Haus der Kunst. I therefore propose to bring the physical body back into the museum and let it intervene within the exhibition space. The dance performance will not take place on stage, but as an intervention within the art gallery – more precisely, in the exhibition space in front of Dumb Type’s video installation MEMORANDUM OR VOYAGE.

The performance will take place three times starting at 7pm, 8pm and 9pm and will last about 30 minutes each.

On the day of the performance, a visit to the exhibition “Dumb Type” is free of charge with a performance ticket. 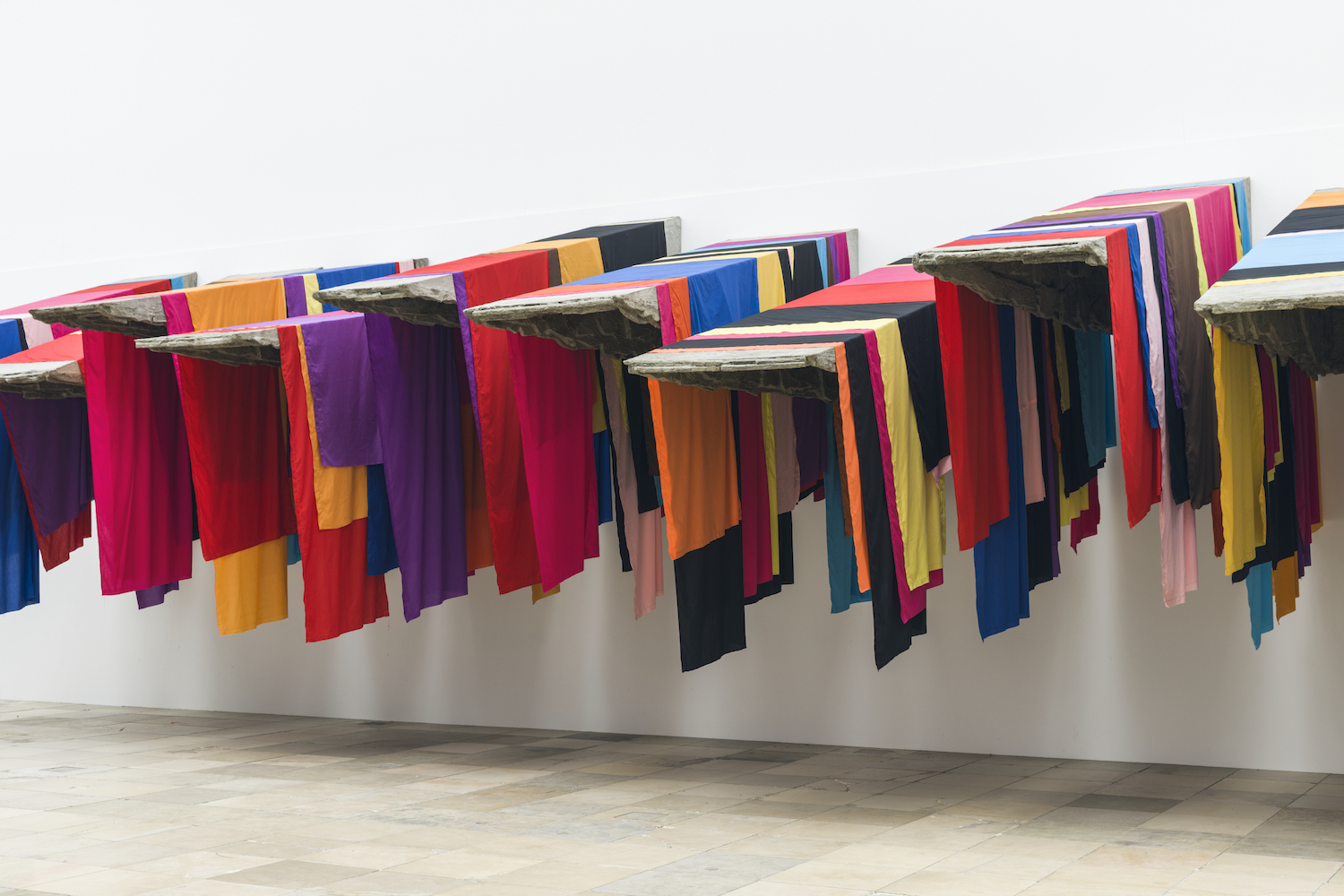 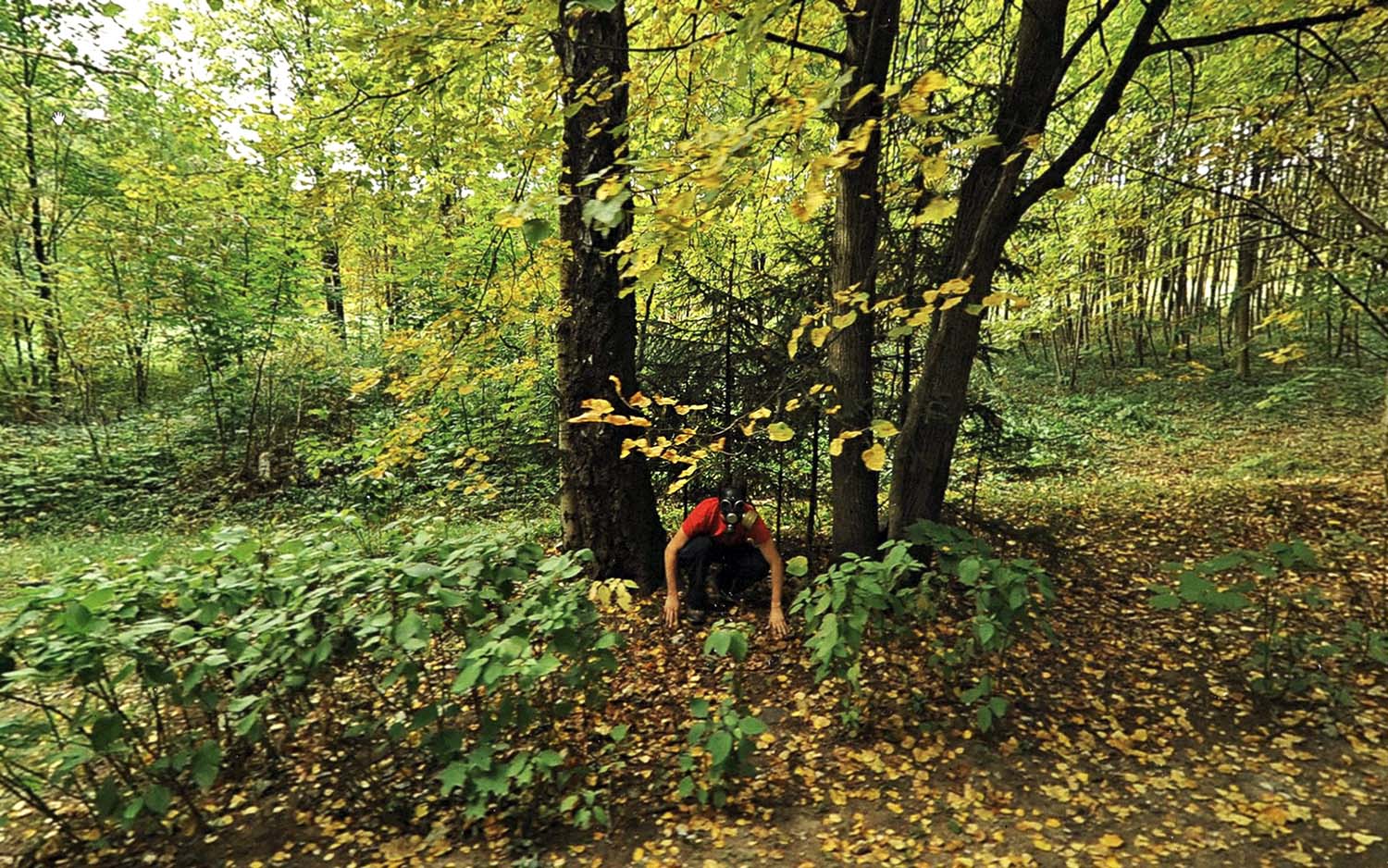 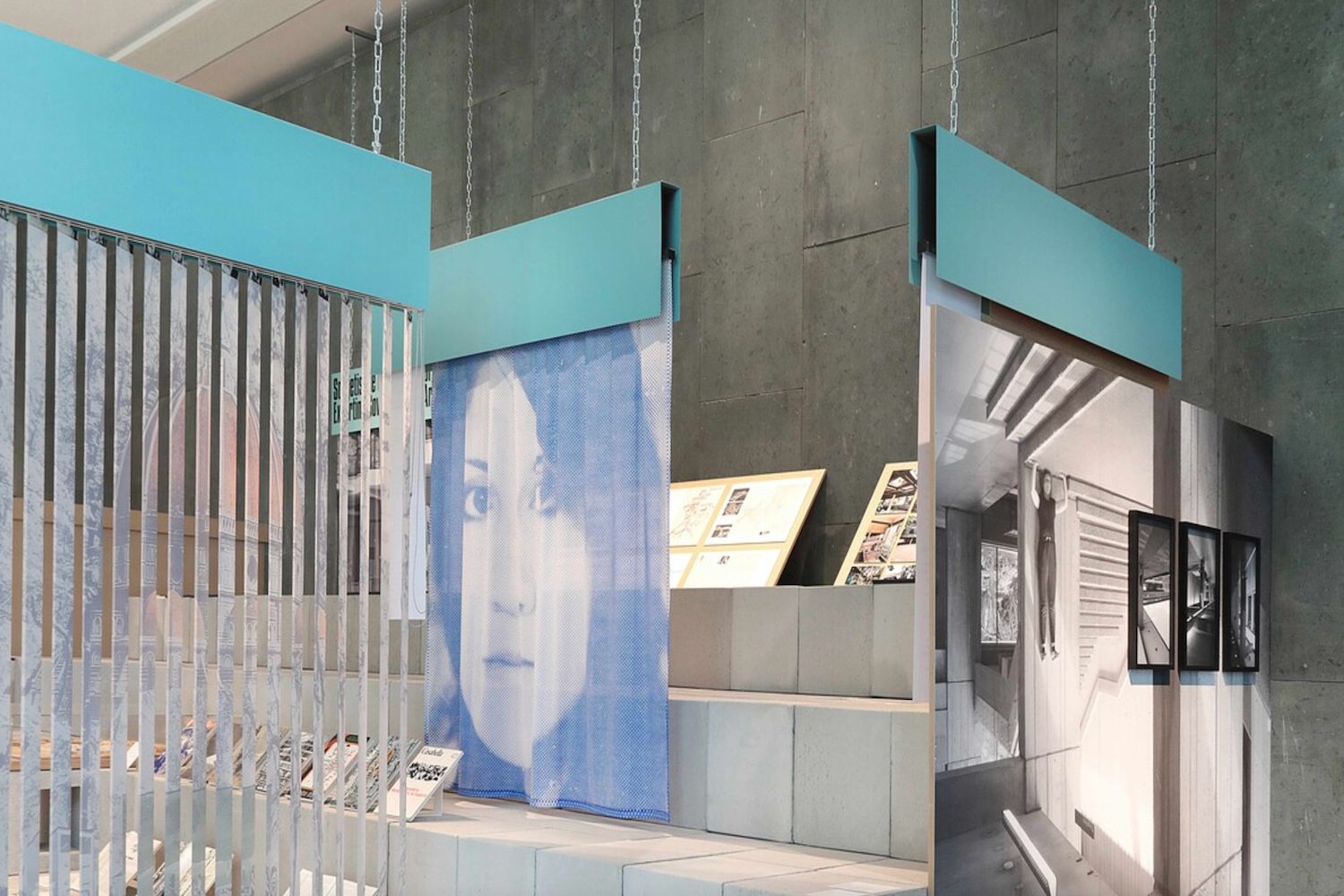 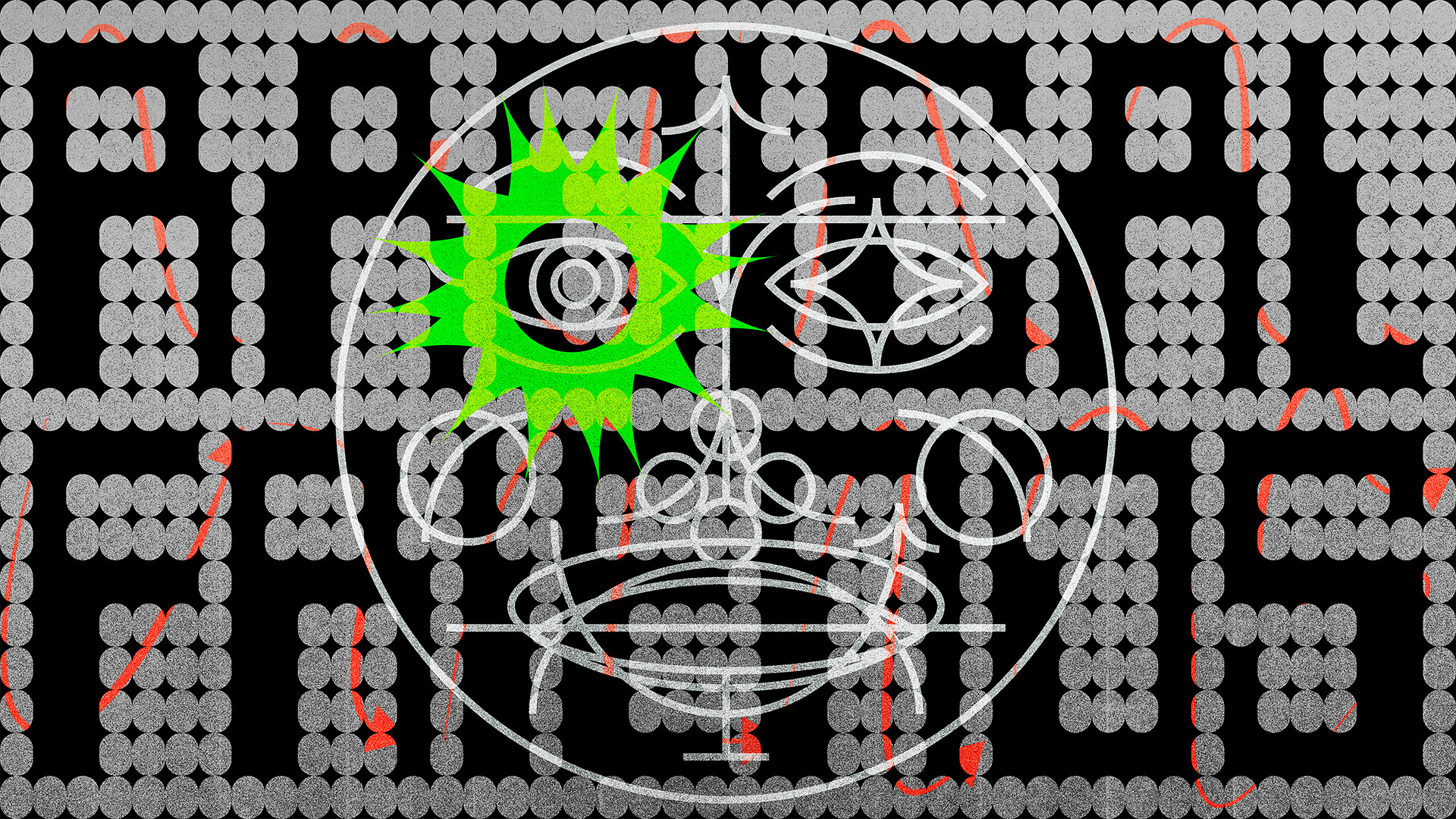 Radical Friends is a DAO Summit for decentralisation of power and resources in the art world taking place on Saturday, January…