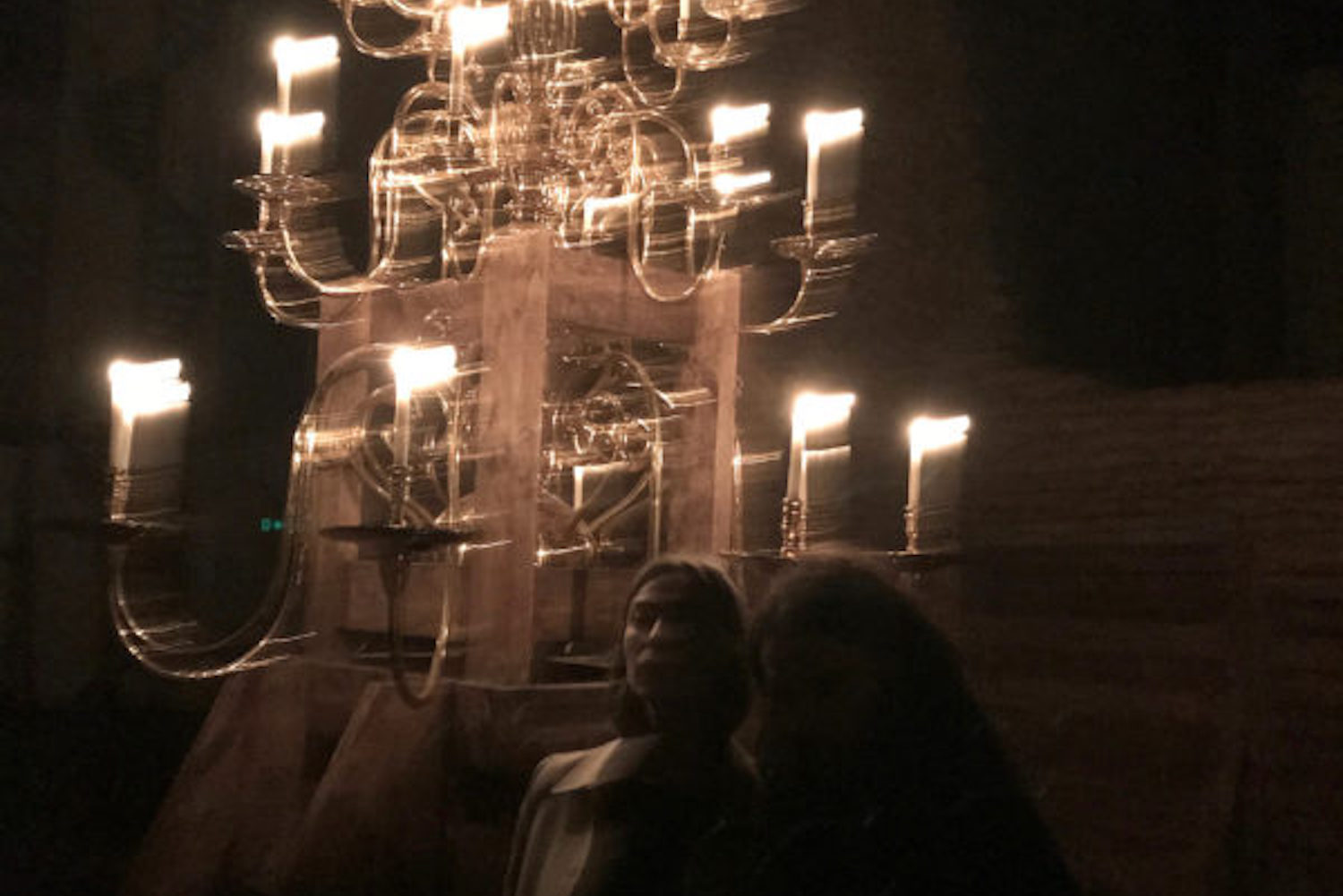 Stephen O’Malley is a guitarist, producer, composer, and visual artist from Seattle, Washington, and one of the most influential drone avant-gardists of the last decades. He has conceptualised and participated in numerous drone-metal, death/doom, and experimental bands, including Sunn O))), Burning Witch, Khanate and KTL. He is also known for an extensive list of collaborators in both music and art, including Merzbow, and Keiji Haino, and theatre specialist Gisèle Vienne, sculptor Banks Violette, performance artist Nico Vascellari and filmmaker Alexis Destoop.

Berlin/London-based cellist Lucy Railton will start the evening with a solo cello performance. Railton has been an active performer, music producer and composer for over a decade, releasing albums on Modern Love, Editions Mego – GRM Portraits, PAN (with Peter Zinovieff) and Takuroku. Having emerged from a long-term engagement with classical and contemporary music, these recent works exist between modern instrumentalism, electroacoustic composition, improvisation and expressive musique concrète. Her work often focuses on the sonic potential of her instrument and how it serves her experiments in electronic music production and installation work.

There will be an Artist Talk with Stephen O’Malley, Kali Malone and Lucy Railton on 30.4.22 at 6 pm. Admission is free of charge with the concert ticket. 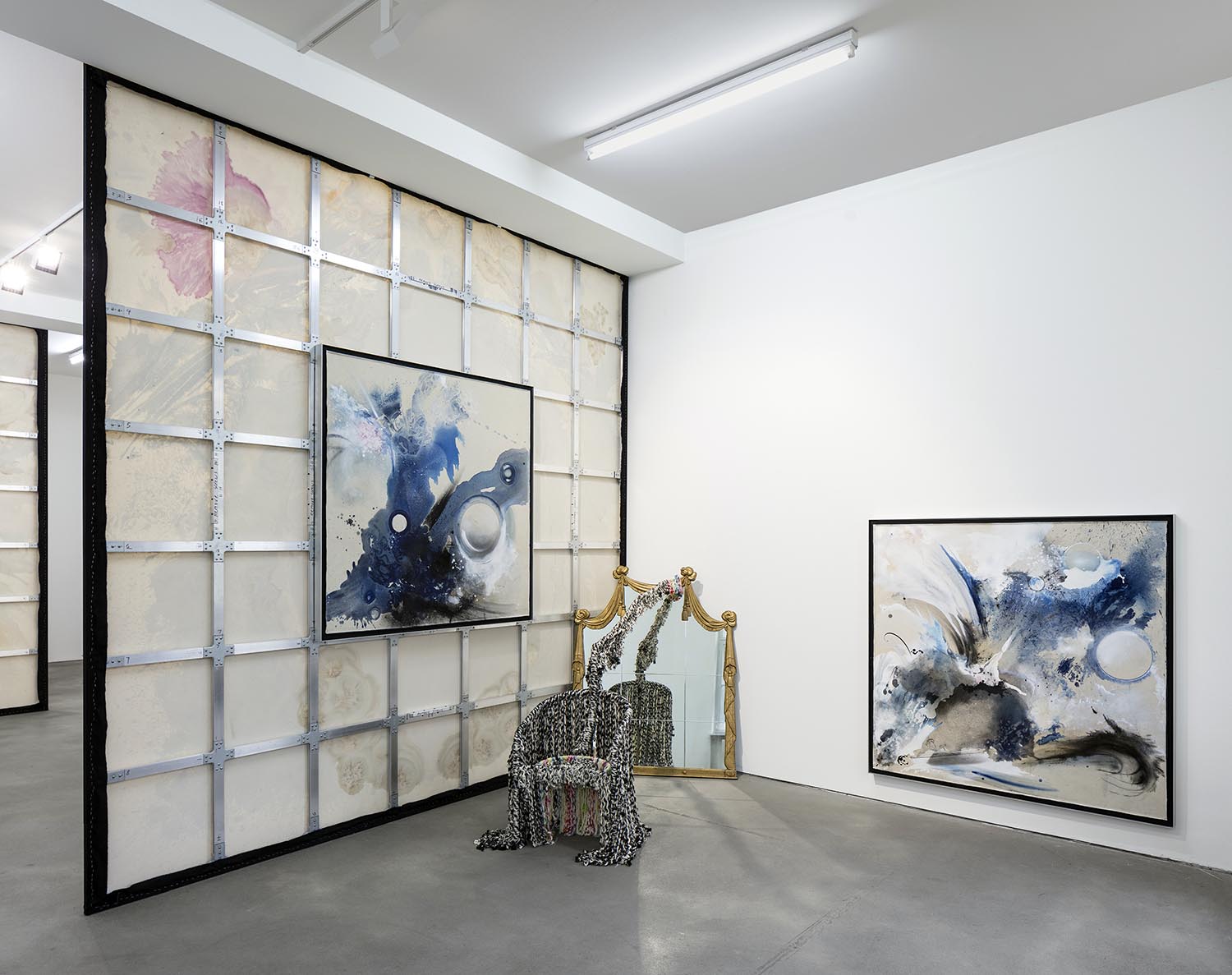 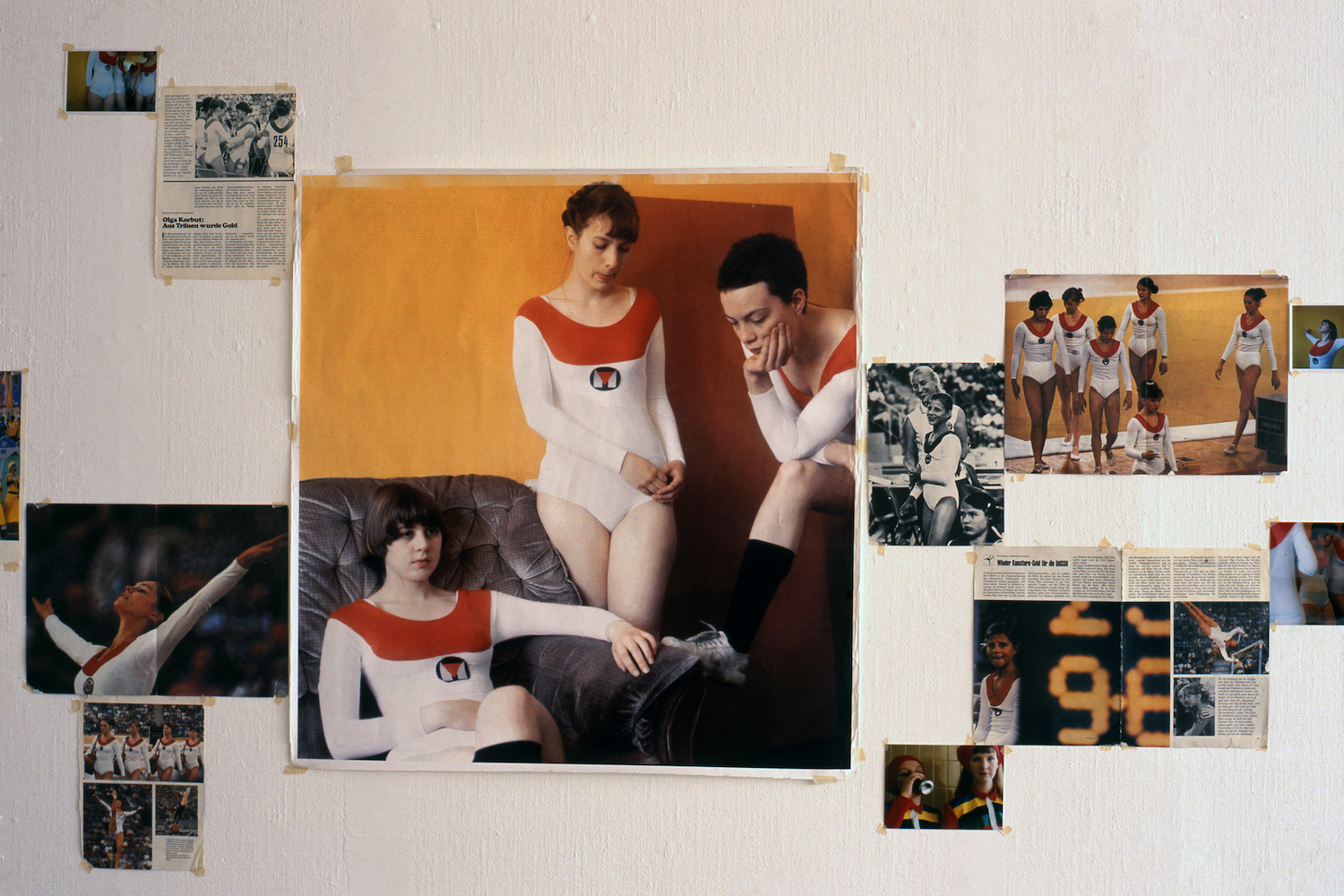