What is the art market? How is the value of an artwork determined? Is this value related to the “intrinsic” qualities of the work? Is it produced by the integrity of an artist’s lifelong practice? Is it the “expert eye” of a critic or art historian, able to unfold art’s secrets through patient research? Is it the result of clever marketing and promotion? Is it the random convergence of the tastes and opinions of a relatively small group of wealthy collectors? Or, even more broadly, is it the result of investment flows that erupt from the uncanny landscape of high finance, which involves a growing number of millionaires at the global level? What does it mean to be a collector? How can each of us be a collector?

These are some of the questions that this column will try to address — some of them similar to those already raised several year ago by Seth Siegelaub at Art Basel.

Other questions also come up, such as: How can I evaluate an artwork? How do professionals do this? How do technological changes affect this environment? A wide range of issues emerge when money enters the realm of visual art.

We will try to unravel, carefully, a conundrum that silently weighs on the glittering skies of the global art world. It is an ambitious task, and, to be clear, a never-ending quest; there will not be “one” answer. All possibilities coexist, sometimes simultaneously within the same artwork. However, there will be opportunities to blow away the shimmering haze that surrounds this very special market, revealing the presence of an essential, necessary, and shifting landscape, perhaps an ecology of art practices that we need to care about and care for. A social environment that is at once strong and delicate, one that, thanks to its capacity to develop collective judgments on singularities, potentially shelters artistic and poetic practices at the very heart of a hyper-mobilized global capitalist system.

We propose to title this column “(In)visible Hands,” parenthetically referencing Adam Smith’s take on the virtue of self-interested free play — as seen in the actions of countless anonymous hands — in efficiently determining the allocation of goods through the action of free markets. We share doubts about the adequacy of this image in the case of the visual arts. At the same time, we decided not to follow Alfred Chandler’s idea of “visible hands,” as we do not think that the process we look at may be correctly described as a “manageable” one.

By considering the relevance of economic stakes within the art system, we do not automatically accept the idea that we are looking at a classic market institution in which commodities are (more or less efficiently) traded according to the energy of demand and supply.

The reason for this refusal is not only the evidence that artworks are “singularities” and therefore need a special social treatment to be evaluated (Lucien Karpik, 2010). It is also generated by the awareness that art “exchanges” — even when they are driven by purely financial purposes — are necessarily integrated into a very broad and complex “art system” that includes market and non-market institutions and practices that are mutually coexisting and coevolving. Nothing happens without consequences in this system. Neutrality is impossible: responsibility must be taken for the choices of newcomers and old wolves alike.

Further evidence: even if our overall stake in this system is to shelter the possibility of poetry and free expression, we cannot give in to moral judgments about the presence of financial interests. Too often the economic and market-based dimension, the greediness of the added-value-making process, has been rejected and denounced by artists and critics as heterogeneous and somehow evil, divorced from the sound and free intellectual process of artwork evaluation for the freedom of artistic production (Olav Velthuis, 2005). Something tells us that this judgement leads to a biased understanding, which sees opposition and conflict when, in fact, there is cooperation and enablement. Thus, the real goal is missed: being aware of a changing contemporary art environment.

Anthropologists tell us that the nature of things is socially unstable. Anything, if placed within adequate social conditions, might acquire — whether temporarily or permanently — the status of a mere commodity or, conversely, the status of a sacred and meaningful symbol (Appadurai, 1986).

This kind of transformation is a typical feature of the art system: late-twentieth-century art history shows that everything, every good and every tangible formal representation, becomes an artwork if placed in the right context of narratives and institutions. This shifting “status” of things may also coexist, as demonstrated by numerous high-end auctions in which even the rarest and the most celebrated artwork becomes a commodity traded for speculative reasons without necessarily losing its auratic dimension. “Art is what you can get away with,” suggested Andy Warhol, without ceasing to be art.

The art market has peculiar features: it participates in a system that transforms the very nature and function of traded objects, changing the intimate cultural nature of goods altogether through acts of selling and appreciation (Moulin [1967] 1989). It is a market that has a say in the definition of what art is, what good art is, and what is not.

This is why the purpose of understanding the so-called art market, unveiling the process of art appreciation and evaluation, requires a comprehension of the connections between the “art of the deal” and the “art of the make,” with their mutual, complex coevolution.

In this monthly column both aspects will be considered from different angles and perspectives, making use of information and tools for the evaluation and collection of artworks, as well as market news and commentary.

The purpose is to grow a common awareness of the beauty and the cleverness of being in relation to the arts, and to share the evidence and the consequences of buying art, which is always a part of both its making and the collective construction of its recognition.

CAST (In order of appearance)

Stefano Baia Curioni is associate professor in the Department of Social and Political Sciences, Bocconi University, Milan. He is director of the University’s ASK (Art, Science, and Knowledge) Research Center.

Seth Siegelaub was known as a gallerist, collector, and art promoter in New York in the 1960s and early 1970s. He played an important role in legitimizing the practices of artists like Joseph Kosuth, Lawrence Wiener, and Carl Andre. He developed an impressive collection of textiles and artworks, and also collaborated with Armand Mattelart as a media expert and critic of contemporary society. Alexander Alberro talks about him as a pioneer of art marketing. Lucy Lippard notes his provocative capacity to innovate the processes of artistic legitimation.

Adam Smith was an English philosopher, the stepfather of economic science. Here he is quoted in reference to his belief in the spontaneous and positive effect of self-interest on human societies and common welfare. Smith developed this concept in his Theory of Moral Sentiments (1759).

Raymonde Moulin is a French sociologist. His book Le marché de la peinture en France was published by Minuit in 1967.

Massimo Minini is a leading Italian gallerist. He opened his first gallery, Galleria Banco, in Brescia in 1973. 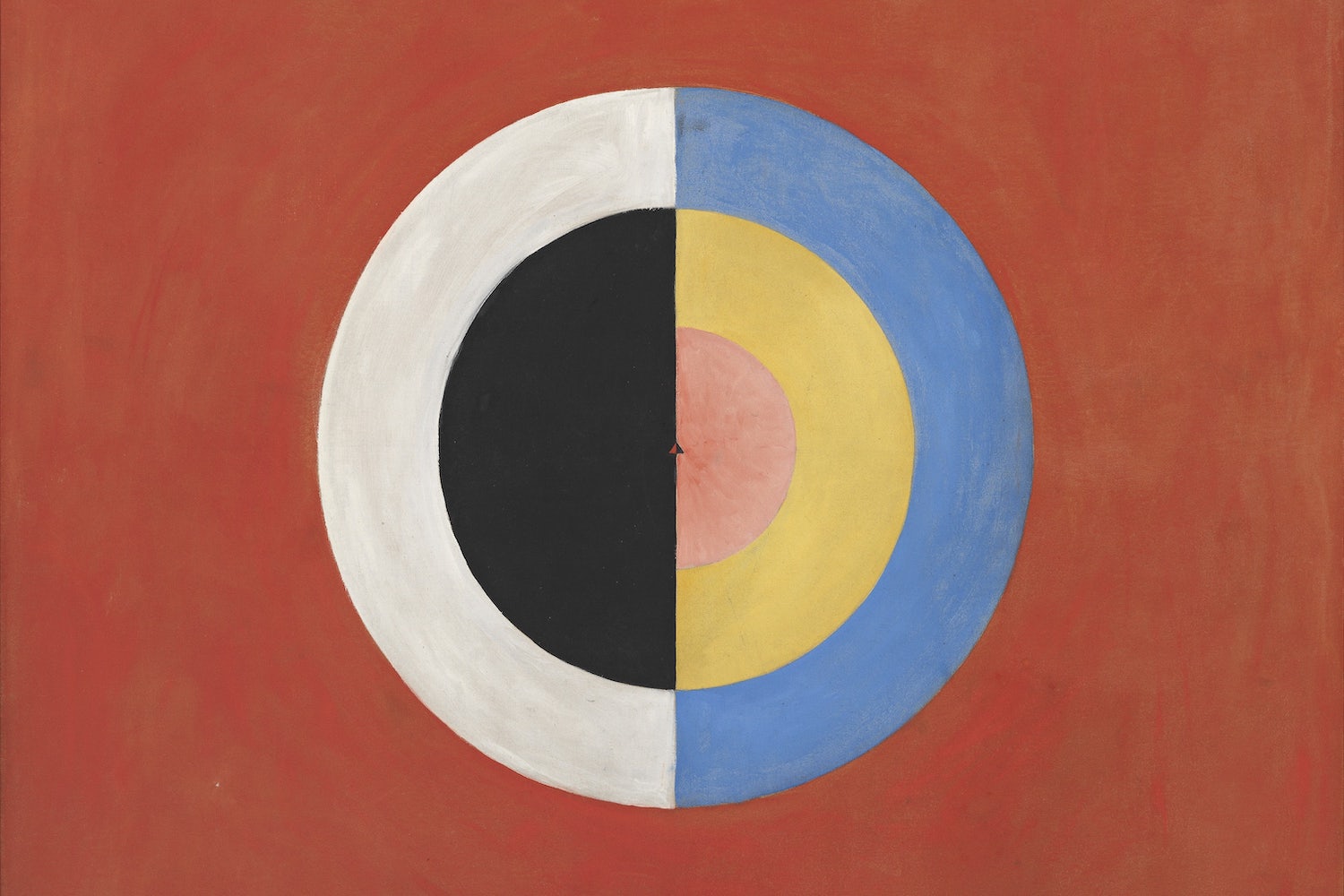 Modern Films, Camden Art Centre, Serpentine Galleries and Frieze London 2020 present the UK Premiere of the film Beyond The…