During the corona-related shutdown in November 2020, Hito Steyerl’s exhibition I Will Survive at K21 (September 26, 2020—January 10, 2021) transforms into a livestream format. The project “4 Nights at the Museum,” developed by the artist, filmmaker, and author Hito Steyerl, provides some background and conversations about the works in the exhibition.

In four episodes (each lasting ca. 45 minutes), selected works and themes in I Will Survive will be discussed in more detail. Participants in the works, such as the New York-based graphic designer Ayham Ghraowi or the Hamburg-based actress Heja Netirk, will talk about their perspectives. In addition, Steyerl will present alternative versions of exhibited works and previously unedited archival material. Short guided tours by the curators will accompany visitors into the exhibition spaces, which are abandoned at night. They will take a look at some of the works and prove that there is nothing going on inside the museum during the shutdown. No satanic rituals are taking place here at taxpayers’ expense, nor is adrenochrome being tapped, as conspiracy myths have claimed in the context of corona denial and vandalism at Museuminsel Berlin. In the closed-down rooms of K21, the only exception is Steyerl’s latest work SocialSim, in which police officers driven by live simulations dance and jump over the walls like herds running wild in the pandemic.

In the livestream mini-series Museum: The Island, Mark Waschke, the TV police inspector from SocialSim—now on short-time work—also reappears. In a two-part solo special, he prefixes the investigations in the museum with a lecture on “The Benefits of Automation for the Actor/Actress” and ultimately ends up at Museuminsel Berlin, where there is much to investigate after the attacks on artworks by dubious characters. In conjunction with the livestream, a new interactive version of the simulation in SocialSim will also be put online at the end of the month, so that, despite the museum’s temporary closure, the current general socio-political climate continues to be monitored. 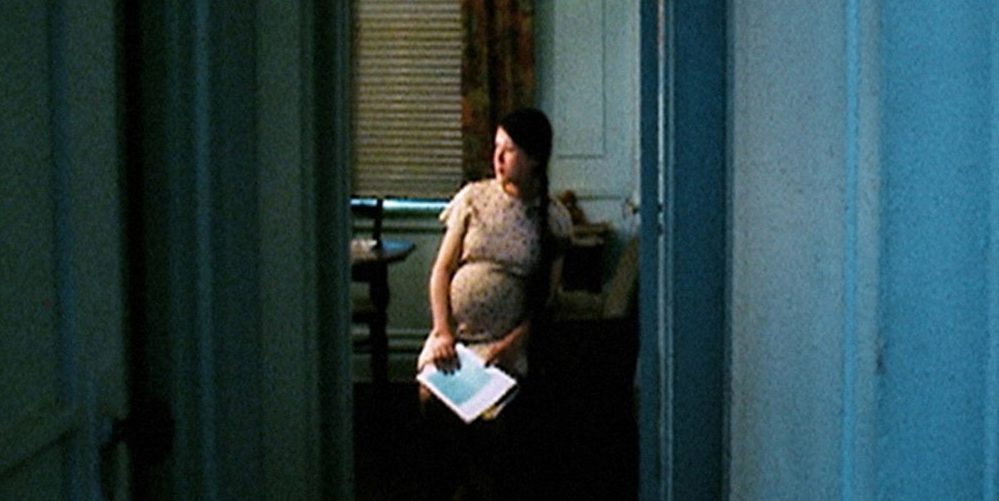 This summer, Eye Filmmuseum is presenting a major solo exhibition of work by Chantal Akerman. Akerman was one of the…