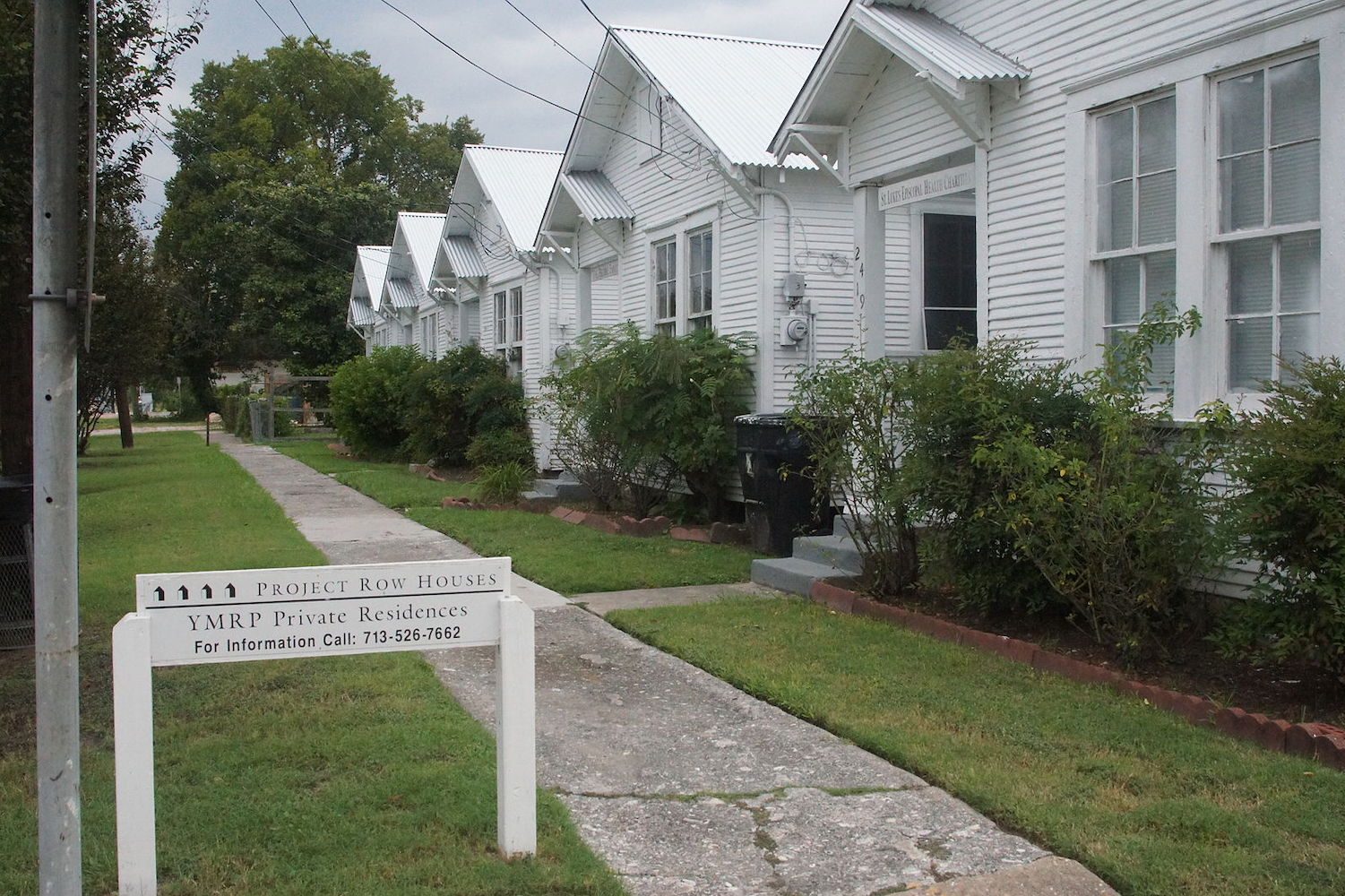 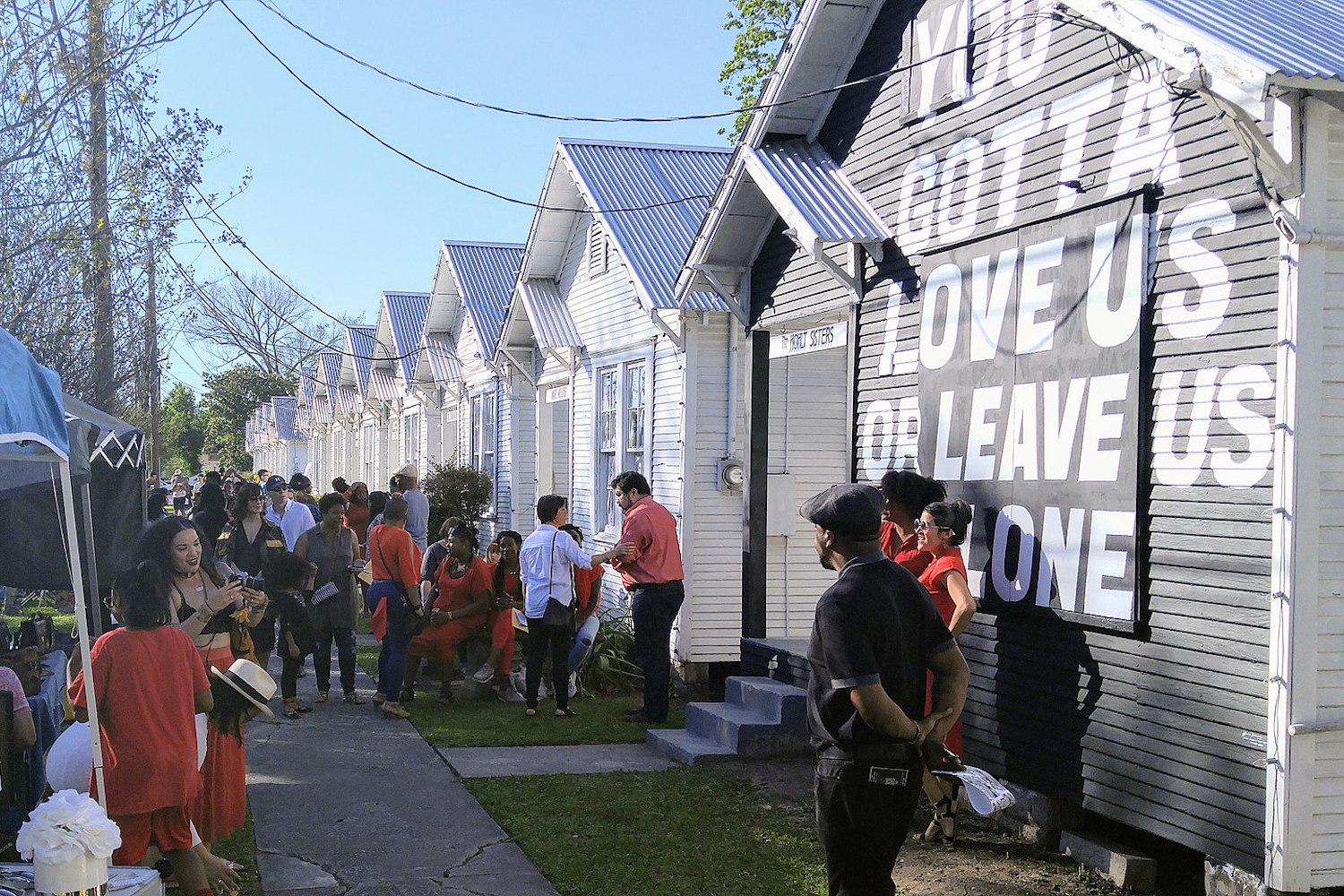 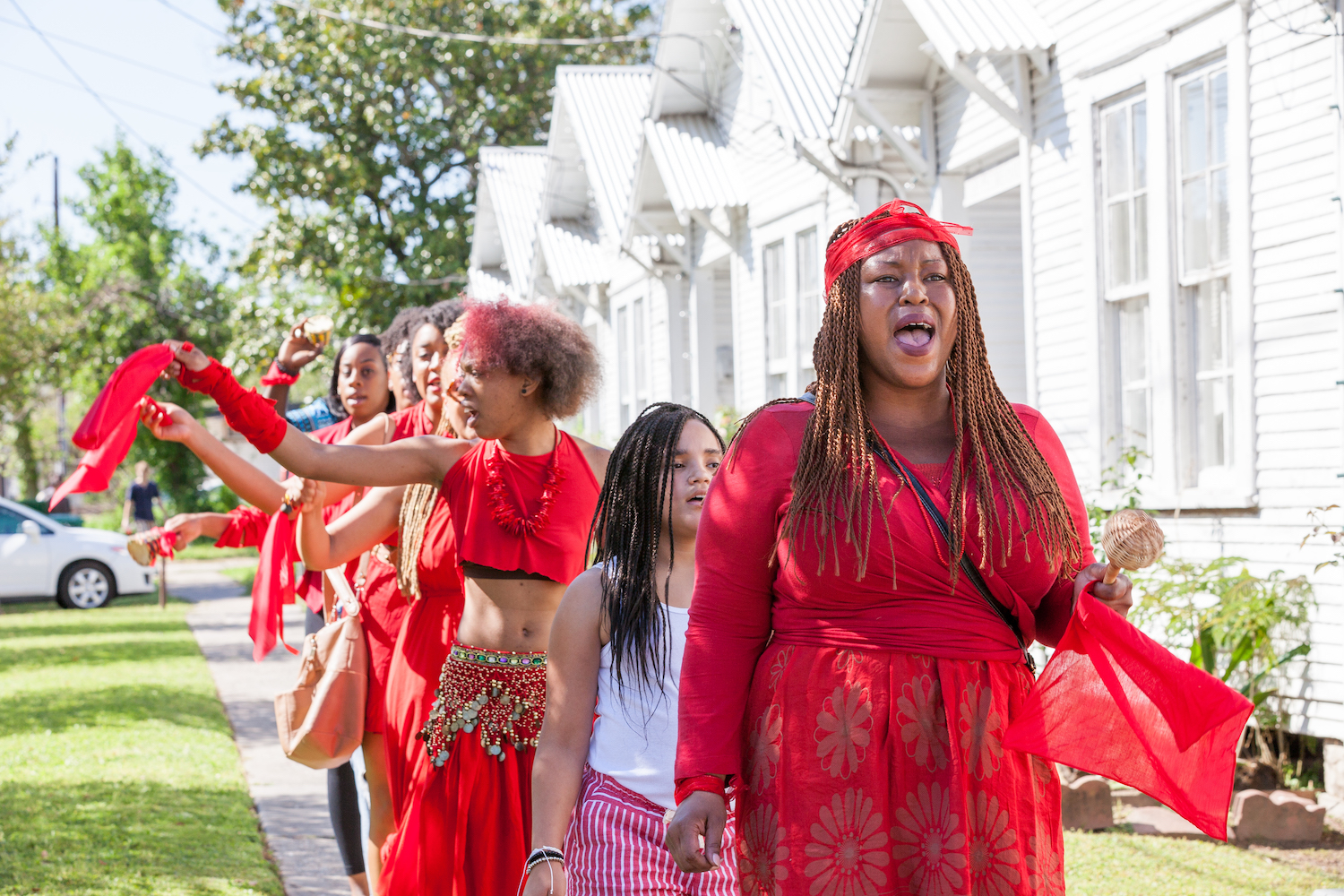 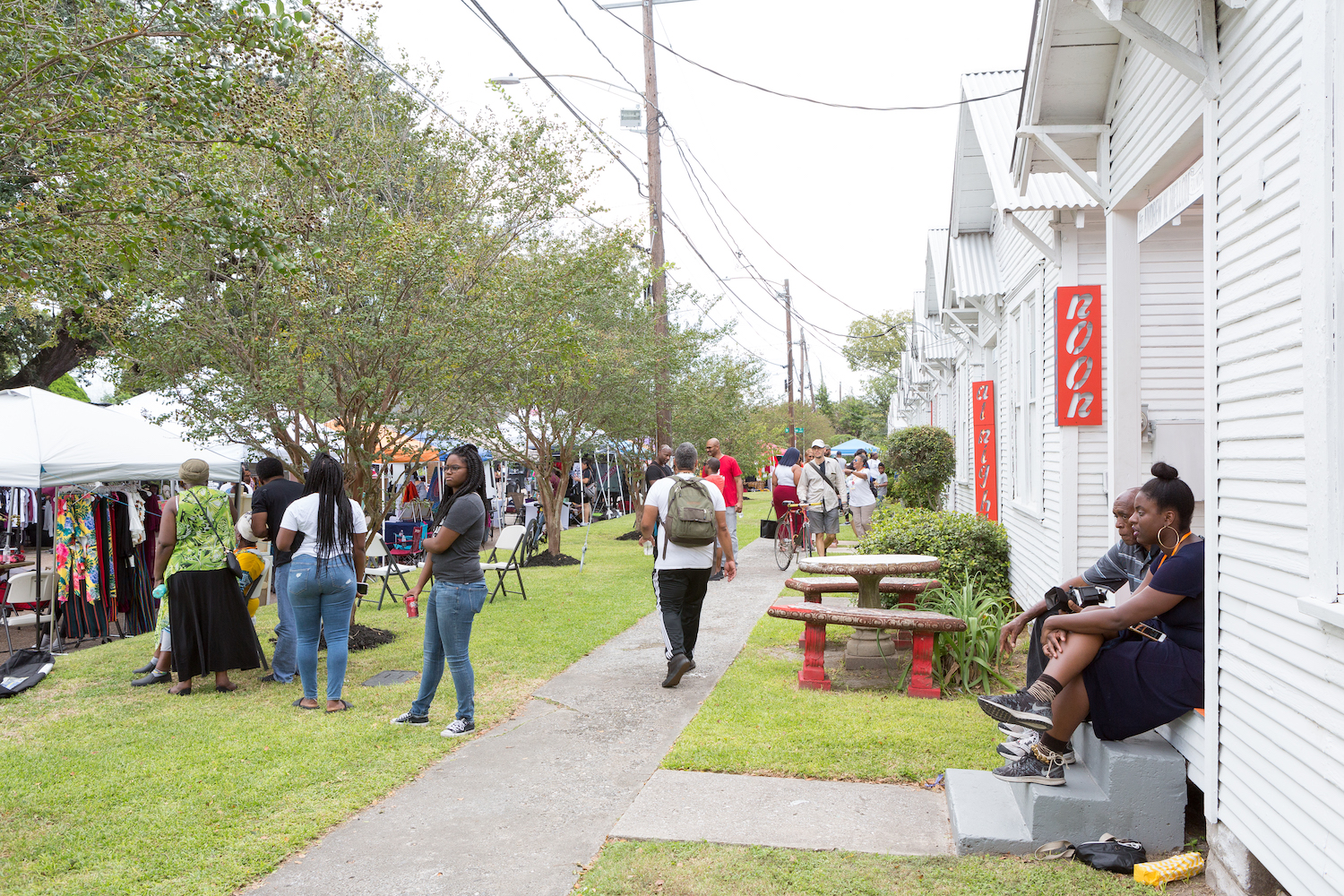 The idea of art as a mean to reshape social structure first made its strong appearance in the art world in the early 1970s, with conceptual German artist Joseph Beuys. He coined the expression “social sculpture”, believing that everything in the social realm is art and that every aspect of our lives could be approached, shaped or modified in a creative way. As a result of Beuys’ theory, anyone can be an artist, acting on the world around them as if it was an ever-changing sculpture.
Beuys’ considerations upon social sculpture and the strong role that people can play in shaping their own community led to many different creative projects, all aiming to utilize art and creativity to make a change, to allow people to feel part of a whole and to create something with and for society. These initiatives are mostly addressed to marginalized communities and try to help people finding a purpose or learning new skills. Their main goal is to help and regenerate problematic communities and/or challenging neighborhoods through art.
When developing such projects, however, it is easy to build up initiatives that tend to celebrate its creator and the idea behind them, rather than the community itself. It is hard to develop a project, or a work of art, that is able to merge the artist’s ideas with the people’s needs, but this is the key concept for an art that wants to have an impact on society and that aspires to make an actual difference.
A creative project that fosters and encourages creativity among people and knows about the difficulties of having an effective dialogue with them is Project Row Houses (PRH).

Founded in 1993 by a group of African-American artists (James Bettison, Bert Long Jr., Jesse Lott, Rick Lowe, Floyd Newsum, Bert Samples e George Smit) PRH can be considered, today, as a strong and effective initiative that was able to make a change in the community it was addressed to. In this case, the community was the one of the Third Ward, an African-American neighborhood in the city of Houston, Texas, a very poor and dangerous reality at that time. At the moment of its institution, in fact, PRH was meant to help by renovating some old and abandoned buildings (the typical Shotgun Houses where the community has been living since the foundation of the neighborhood) and turning them into artists’ studios and exhibition spaces. The idea helped the once abandoned and dangerous neighborhood to thrive and become an interesting attraction, even for people outside Third Ward. However, so much more could have still been done.
Over time, PRH managed to get closer to the community’s needs by starting programs such as the Young Mothers Residential Program (YMRP) in 1996, or Project Row Houses CDC in 2003, the plan that offers affordable housing to low income members of the community to tackle the issue of gentrification. These projects, along with many other opportunities for the Third Ward community (e.g. workshops or collaborations with Universities and local Institutions) have today make of PRH a very good example of social sculpture. 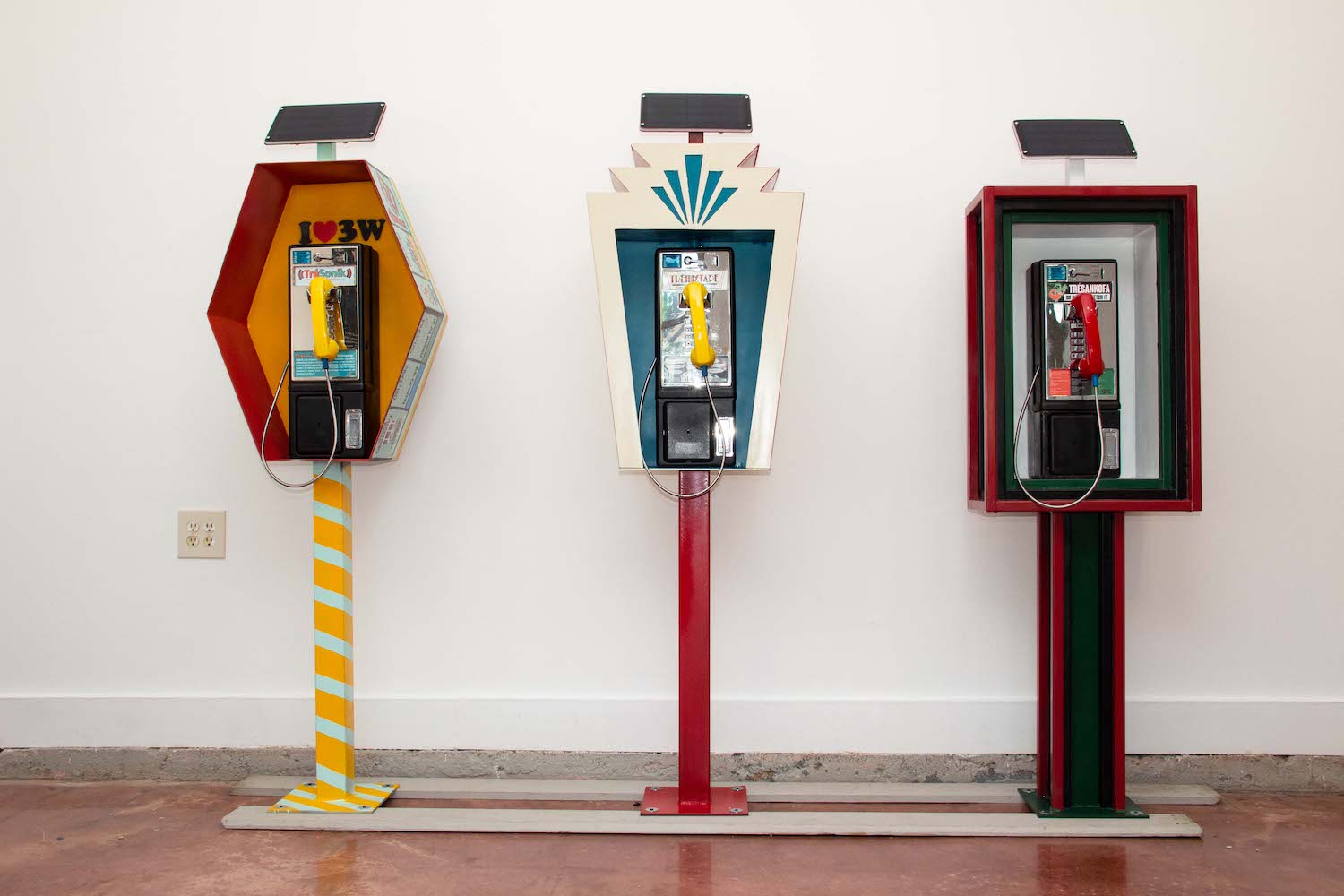 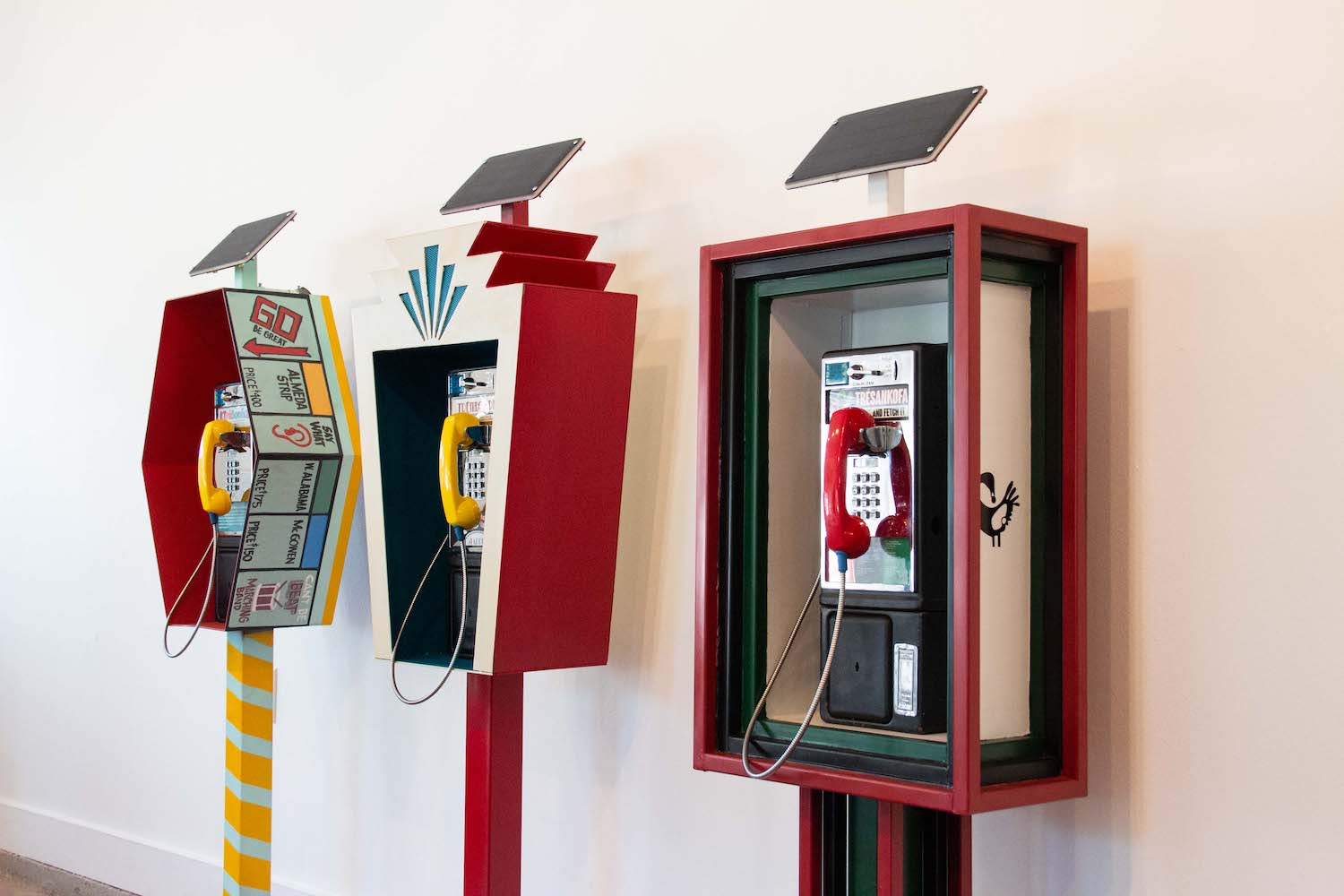 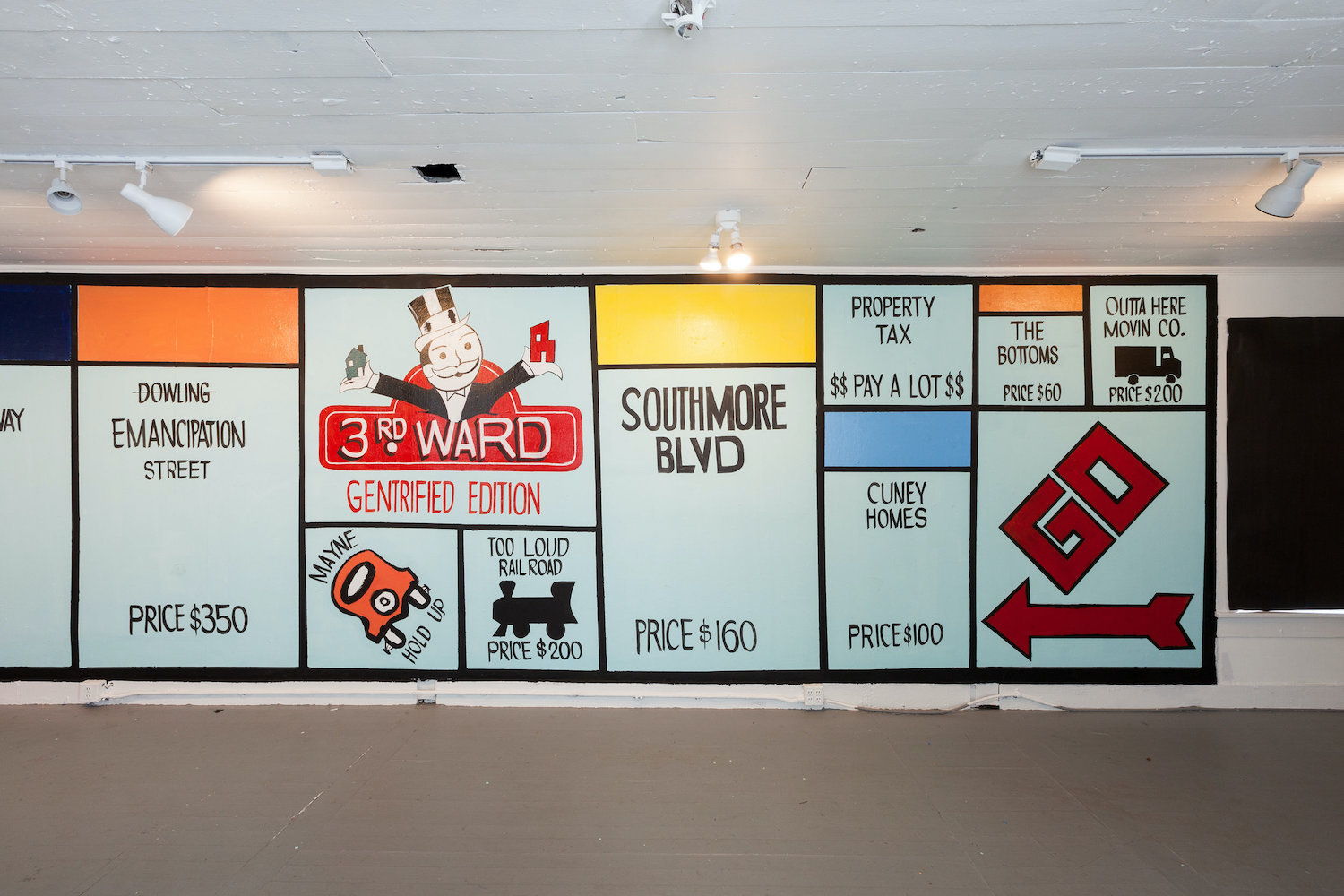 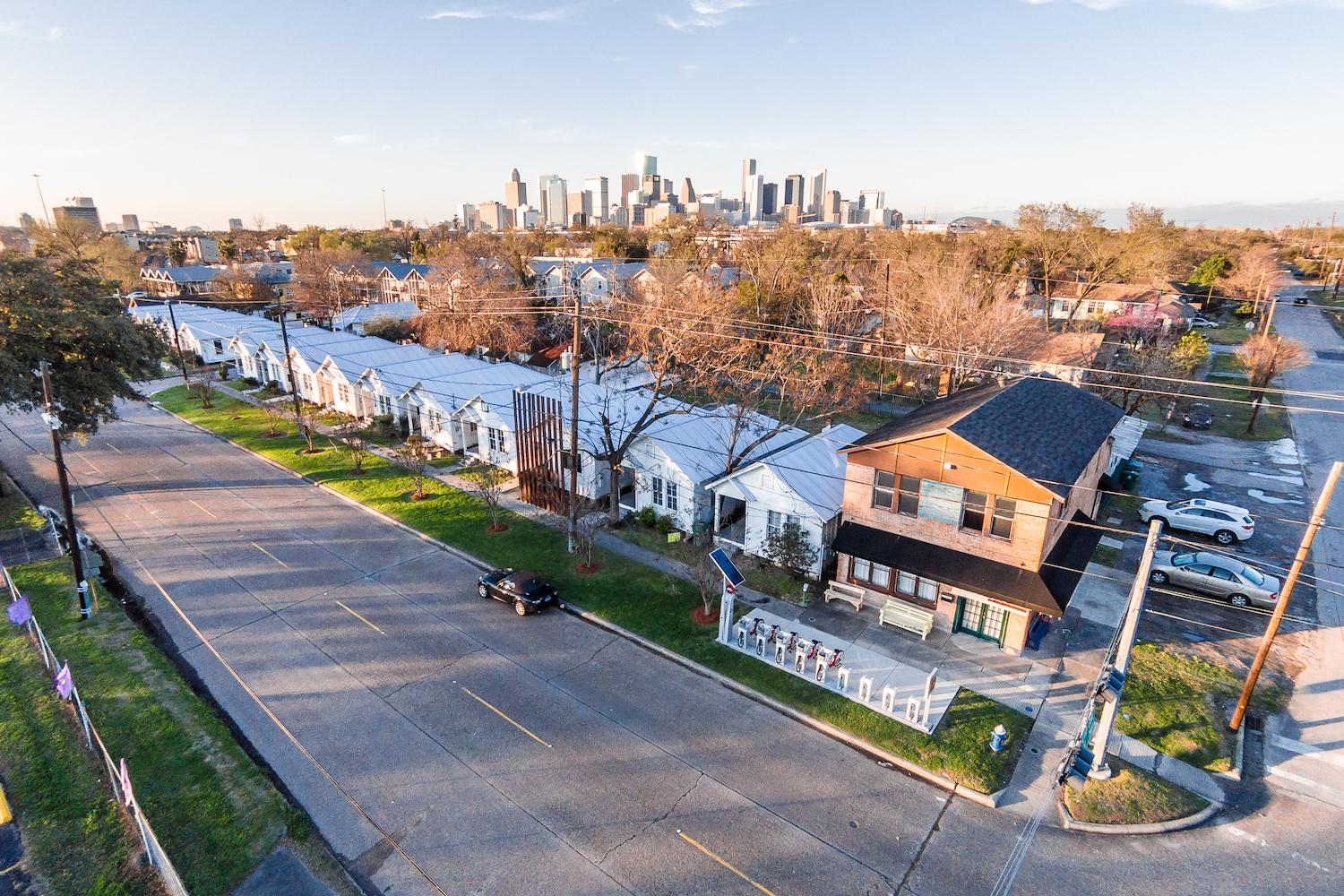 PRH is a unique organization that harnesses art and creativity to address sociopolitical and cultural issues, bringing the community together around important dialogues and topics. Art is the main catalyst of PRH activities, and a plethora of examples can be made about the role that art plays inside its structure.
The most obvious one relates to the Rounds that take place twice a year down the streets of the Third Ward. Rounds are structured as annual exhibitions, during which local and international artists are asked to create works after a given theme. Needless to say that every year’s themes are chosen to display particular issues of the Third Ward community, so that the art pieces and installations can work as an echo for the neighborhood’s voices. Some topics that have been addressed were, for example, the problem of maternal mortality rates in the black community in Round 50 “Race, Health and Motherhood” (February, 2020) or the matter of gentrification in Round 47 “The Act of Doing: Preserving, Revitalizing and Protecting Third Ward” (March, 2018).
Another example that is worth mentioning concerns the decoration and co-creation of three special payphones on the streets of the Third Ward. In 2018 a group of artists (Marc Furi, Kofi Taharka, Julian Luna, Matt Fries, Jeanette Degollado and Sunny Smith) started a collaboration with the community in order to maintain its memory and culture alive. They hacked and reprogrammed three local payphones, appreciated as true urban sculptures, to feature songs related to the history of the neighborhood, interviews on the most current themes of the Third Ward, discussions of its inhabitants and even streets and everyday-life sounds. These payphones create an additional connection among people of the neighborhood: thanks to a special function they can record a message that could be later listened by any curious passer-by. This project addresses the problem of gentrification and preservation of the neighborhood’s historical memory. Moreover, it gives voice to the community itself, building a sense of collective memory and sharing knowledge. The aim of this project can be perfectly summed up in artist Jeanette Degollado’s words: “No one person owns the project or ideas, simply because it is implausible to pinpoint the beginning or end of an idea in a collaborative setting. We have managed to create a feedback loop, where community self-determination, artist, activist, and Third Ward residents are both the input and output, informing each other, creating synergy.”

PRH today, as one can reckon, is many things. Its three main pillars are art, community and neighbourhood, and its work is oriented to merge these aspects together, according to the people’s needs. Over time, the project managed to reshape its purposes, adapting its activity to the community’s necessities and hearing other people’s voices. Its path is far from being over or determined: one cannot say what will be of PRH in ten or twenty years. That is mainly because the project follows paths and bottom-up dynamics that are not predictable, always adjusting to the Third Ward’s needs in an ever-changing social sculpture. 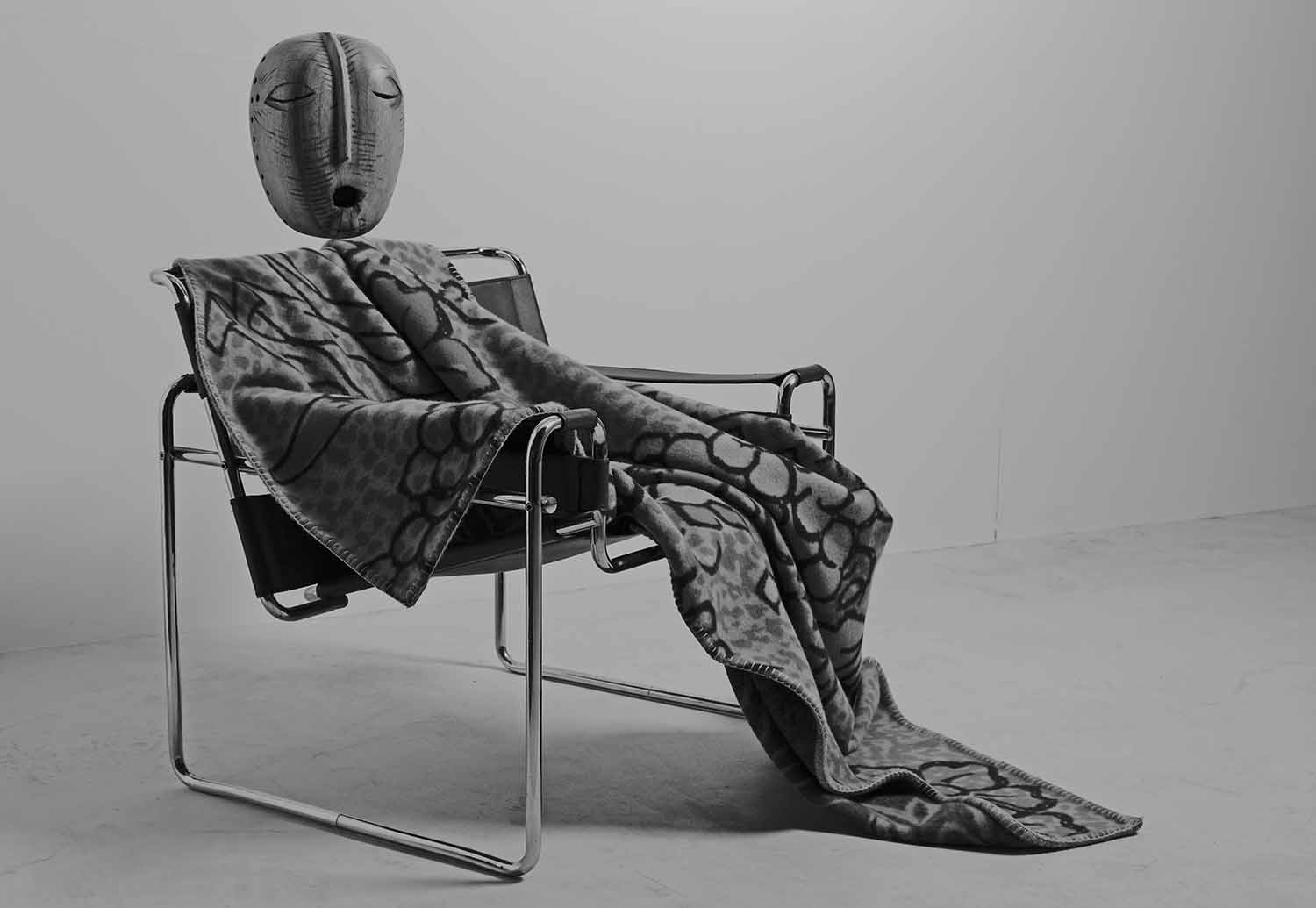 Atelier E.B, the studio practice and collaborative fashion label run between Edinburgh and Brussels by artist Lucy McKenzie and designer…