If the world sometimes feels like a boy’s club, it’s because, sometimes, it is a boy’s club. Roll up, roll up: Gallery Weekend Berlin! With a total of forty-five galleries participating in Berlin’s most important art weekend of the year, only fifteen of those showed women artists; thirty-three percent, which, admittedly, is the average across many sectors of the arts ecology (including numerous international museums and fairs) according to a survey¹ done a few years ago by the East London Fawcett, a leading campaign for gender equality.

Luckily, the women artists who were on show really showed up, which tipped the balance in terms of who people were talking about. Some of the weekend’s strongest work was by Raphaela Vogel at BQ, Frieda Toranzo Jaeger at Galerie Barbara Weiss, and Jana Euler at Galerie Neu.

Let’s start with Jaeger’s “Deep Adaptation”: embroidered paintings of hybrid car and spaceship interiors with deliciously appealing seats. The diptych Deep adaptation on Audi Aicon 2020 costume design by H. Memling (2019) depicts a pale blue car, front and rear doors wide open, revealing a gently reclining chair. It uses supple, fleshy tones of pale pink and a warming gray; this is leather that will cushion your every inch, really relax you. Miniature trumpeting angels and bodies burning in hellfire are depicted in the vehicle’s side panels, like little televisions. These transform the metal vehicle into a modern altarpiece, a place of worship, nodding to the history of Renaissance frescos and medieval panel painting in churches, fused with devotional car fanaticism.

The Futurist’s obsession with technology, speed, and industry is a clear reference, as is J. G. Ballard’s compression of the whole twentieth century into “a man in a motor car, driving along a concrete highway to some unknown destination.” Jaeger upends such associations, adapts them, shifting slick masculinity into a space for female empowerment and sensuality. Take, for example, the erotic imagery of Sappho (2019), which depicts a woman performing oral sex on another, lounging upon a backseat in a lush jungle of pink flowers and rich green leaves. In Untitled (2019), reproductions of works by Anni Albers, Georgia O’Keeffe and other women artists are represented on screens within a spaceship, Jaeger reclaiming phallic spaces and looping them into a feminized art history, speeding us into the twenty-first century.

At BQ, Raphaela Vogel’s “Vogelspinne” (translated as “Vogel Spider”) turns the artist into predatory oracle, showing sculptures of spiders and their sticky congealed silk. Combining the totemic with the technological — her signature blend — Vogel create a sense not only of being watched, but also of the potential dangers inherent in surveillance.

The exhibition’s main installation, Tränenmeer (Tears Sea, 2019), comprises a video in which the artist stands on a rock playing an accordion, the sea swirling wildly around her. She controls these tides. An eight-legged metal structure extends from the screen into space, arachnid-like, coated with tufts of dog hair and, strangely, spearing a shower chair for the disabled. Huge windsurfing sails surround the room, bearing bulls-eye shapes as penetrating beady eyes. With the sea described in much feminist theory and, indeed, literature as the space of the unconscious, a female realm beyond language, Vogel navigates these waters and turns them into her own, an omnipotent sea-witch of sorts who watches and waits. The result is both a symbolic wink at today’s culture of surveillance and the ominousness of always being observed, and a bold expression of an all-powerful subjectivity.

Jana Euler’s huge paintings of sharks in “Great White Fear” at Galerie Neu also watch. Leaping out of the water, these giant fish stare down at the viewer, following your gaze wherever you are in the room, just — the artist emphasizes in her accompanying text — like the Mona Lisa. With some creatures animated by her own features, these have two registers: one is light and even cartoonish, the phallic form of such beasts surging from the seas, veins pulsing with pent-up energy; the other is darker and, taking the show’s title into account, suggests political overtones of white nationalism, such sharks rising up to show themselves as equally powerful and ridiculous in an aggressive bid to hang onto power. However, sharks must live underwater to survive: this uprising will be the death of them.

Together, the collective themes of body, surveillance, and power as explored by these artists were lent keen significance by coinciding with the 800m Olympic champion Caster Semenya² losing her appeal against the athletics governing body, the IAAF. In a decision that could end her career as an elite athlete, she will have to take medication to reduce the natural levels of testosterone in her body. Athletes with differences in sexual development (DSDs) are being discriminated against to achieve “the IAAF’s aim of preserving the integrity of female athletics […] without this ruling we would have been in a position where females with normal levels of testosterone would be at a performance disadvantage.” In other words: stay in your hormonal box, women. When will women’s bodies, especially POC women, stop being policed, controlled, regulated, oppressed? Artists can and must keep making work that claims space for women, their bodies, sexuality, and subjectivity. One day, hopefully, the real world might catch up. Look at the appalling damage that is being done, every day, in the meantime. 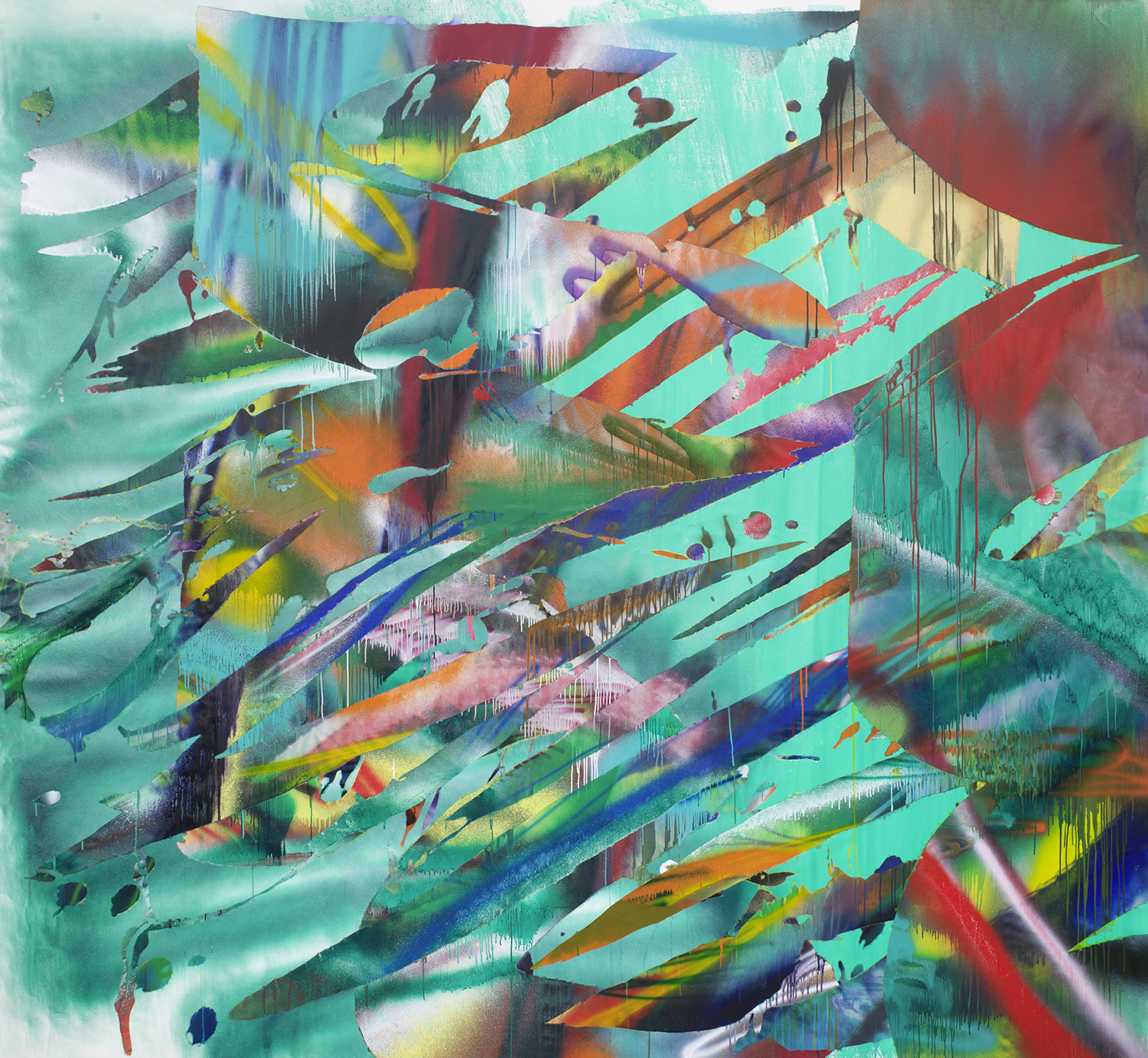 Forty-seven galleries officially took part in this year’s Gallery Weekend Berlin, and though this number is down by a few…

Figurative and abstract sculpture, along with painting, were among the casualties of early conceptual art’s tabula rasa. Bruce McLean’s early…