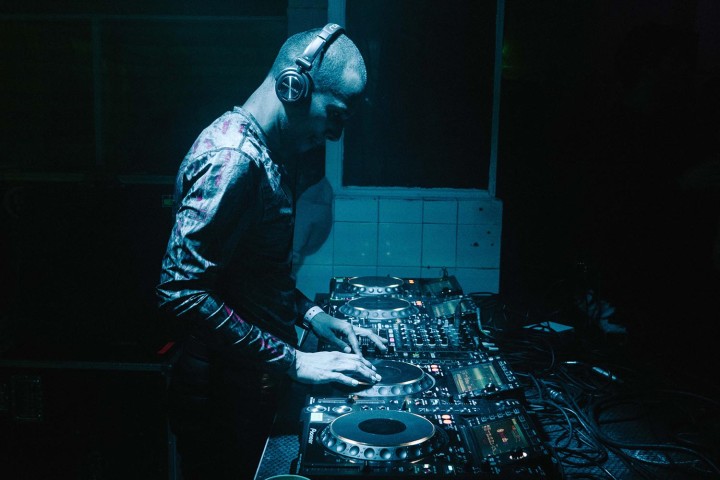 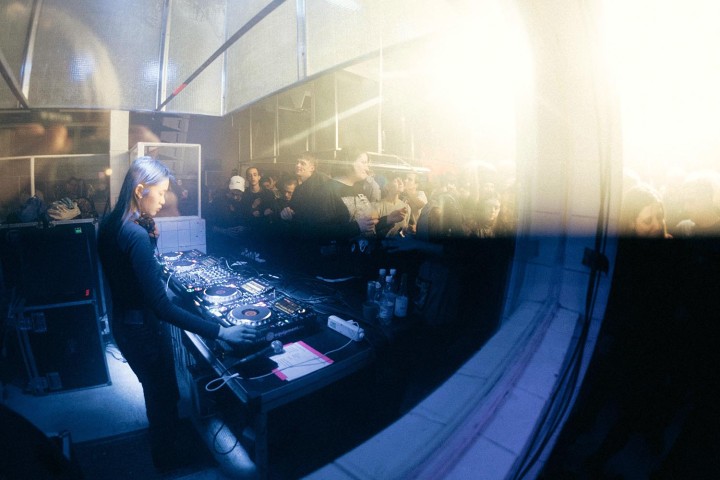 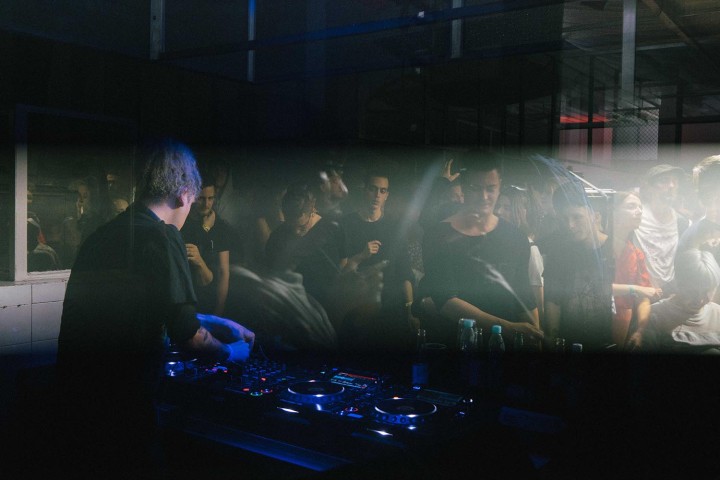 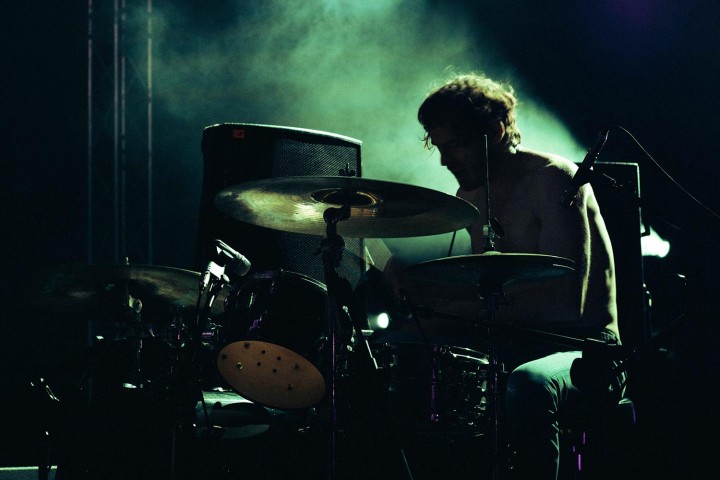 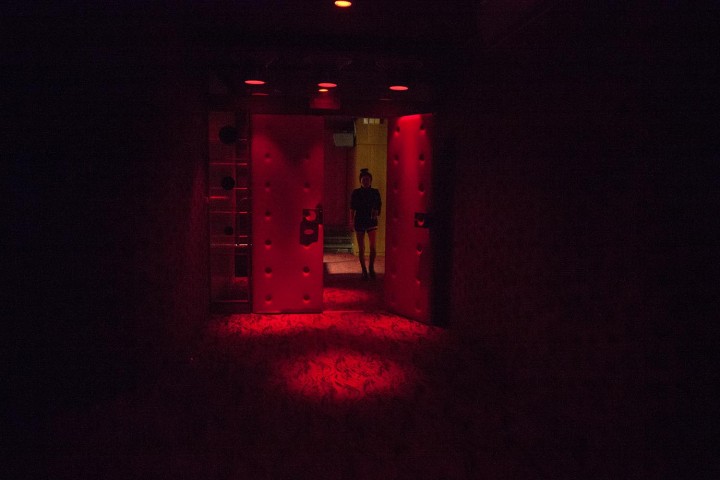 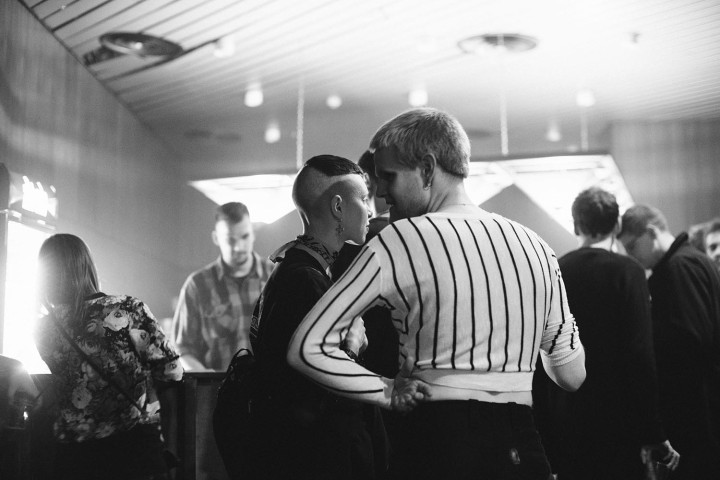 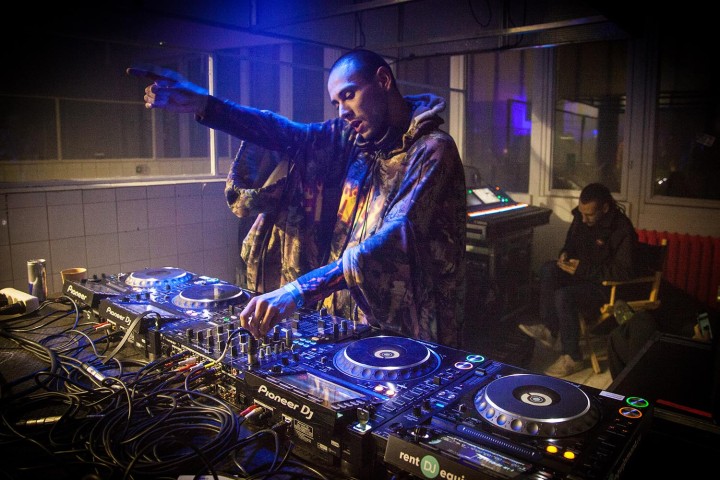 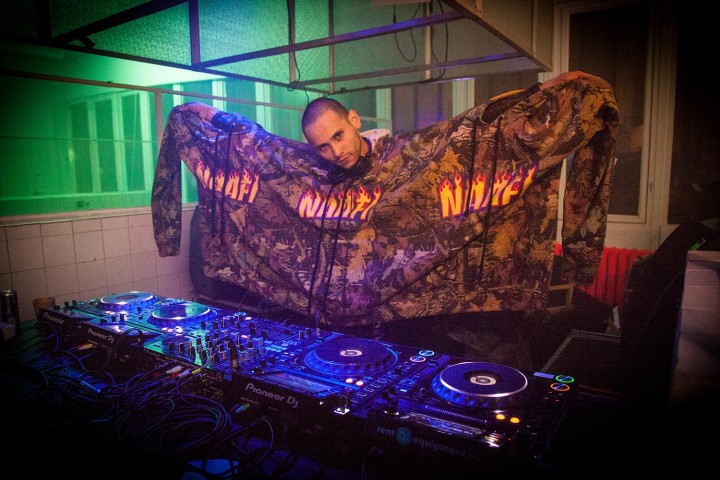 There’s more to Unsound Festival’s theme of “Dislocation” than mirroring the name of this year’s controversial Berlin Biennale curators, the collective known as DIS. From the Latin word for “apart,” “asunder,” “away,” the prefix dis now evokes the shattered geographical, political and psychosocial states of a world that has become fragmented by the very global networks paradoxically meant to bring people together.

Having last visited the medieval Polish capital of Krakow for this most progressive cultural program in 2012, the possibility of a British exit from the European Union was a mere fantasy. How things have changed.

In 2016, music and audiovisual event titles like “Turbulence,” “Brace Position” and “Fracture” dominate, while daily talks cover subjects such as “Geographic Blur,” “Authentic Exoticism” and “Brexit Strategies.” The façade of the semi-defunct Soviet-era Brutalist building Hotel Forum — begun under one regime and finished at the dawn of another — is now entirely covered by an English-language start-up recruitment ad that reads “DON’T BE A CORPORATE SLAVE.” The once-shabby and claustrophobic Room 3 of this main Unsound venue is now a trendy bar where young and interesting music crews like London’s Bala Club and the Stockholm-founded collective Staycore perform. The white-tiled walls of the hotel’s former kitchen host the flashing dry ice and so-called “post-genre” club music of Mexico City’s N.A.A.F.I collective and Berlin’s Mobilegirl. Everyone here plays with pop music, whether it’s the standard four-to-the-floor beats from Lao — sampling Usher, Dan Bodan, and Masters at Work — or Berlin-based Ziúr’s manic rhythms and heavy-metal touchstones interrupted by a slowed and pitched-down version of Justin Bieber’s “Sorry” mangled to eerie unrecognizability.

Mostly the other rooms are reserved for the older, more established acts. The epic carpeted ballroom of Room 1 — almost pitch black with an elusive though dazzling light display in its ceiling — features artists like Raime, Demdike Stare and Forest Swords. Once, though, its too-dark ambience for music to be mulled over is shocked through with the Gestapo-like audience-facing spotlights of Dean Blunt’s Babyfather project. The Hackney-born performer, with his cohort of an emcee, DJ and ever-present bouncer-figure, tears through ’90s hip-hop hits like Luniz’s “I Got 5 on It” and shout outs to South London before assailing the crowd with strobes and shrill white noise, booming “Don’t panic!” The modest sound desk stands draped with a Union Jack flag: a somber reminder of the looming prejudices that led to the British vote to leave the EU, and Babyfather’s own thundering “agit-rap” in response.

Identity and how a person plays with it in the face of such monumental shifts in borders and communication becomes a strong driver of this year’s Unsound survey of global art and club music. One example being PC Music–affiliate Felicita’s presentation of an hour of cultural confusion in his “Soft Power” performance in the newly built congress and conference center, called ICE. An attempt by the London-based producer to reconnect with his Polish roots comes in the form of a collaboration with the Śląsk Song and Dance Ensemble. His characteristic conflation of sweet and effeminate melodic motifs with discordant rhythms and malicious drones meets the polarized gender binaries of traditional folk choreography as his dancers perform their assigned roles. The signature whoops and whinnies of Felicita’s girlish sound palette are marked by dissonance, the occasionally empty stage doused by low-lying smoke and Florence To’s pink-hued lighting displays. The clash of identities and representations here is palpable, in an event that raises a pertinent question in these times of rising nationalist sentiment in the UK and elsewhere: “If this culture isn’t mine, then what is?”

Unsound tries to locate — or at least reconfigure — ideas of time and space with its scattered “listening stations” that are dotted across a map of the city into what the program calls “temporary disconnected zones.” Field recordings from Tanzania, New York, Thailand, the Czech Republic, Ukraine and Poland’s primeval Białowieża Forest play from speakers in cafes, restaurants and bars as people consume.

The sense of literal, violent dislocation is also felt back at Hotel Forum, where artists like Kablam, Toxe and Kamixlo sling out sounds and samples that shouldn’t sit together. Brutal mash-ups of metal, melodic rock and electro come hand-in-hand with dismembered pieces of songs by Skrillex, Beyoncé and Britney Spears. Soft and hard sonic possibilities exist momentarily in the same space before shattering completely, generating the kind of bare hedonism that a recently reformed Death Grips unleashes in the outer-suburb venue of Łaźnia Nowa Theatre. There, Bach plays on stage while hooded roadies run a sound check, as the crowd, pregnant with anticipation, surges forward, full cups of beer flying before the show even begins.

As Yves Tumor hangs from the ceiling over the Room 3 sound desk in a butcher’s apron and jockstrap, shout-singing to waves of noise and flinging himself on his audience, one wonders what we are looking for by listening to such music. There’s a sense of frustration, of urgency here that’s electrifying in its hopelessness — where things have gone bad and there’s not much we can do about it.