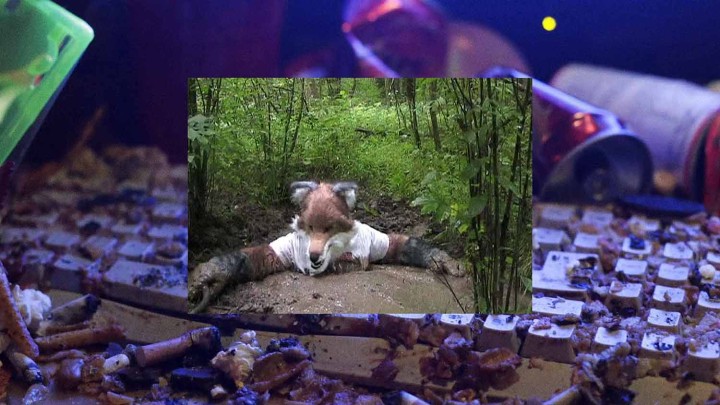 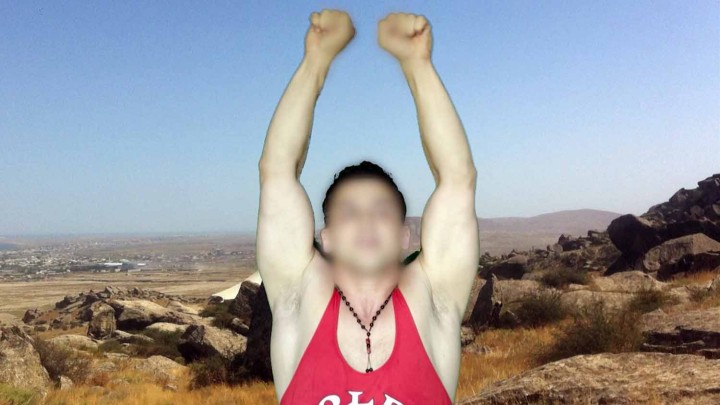 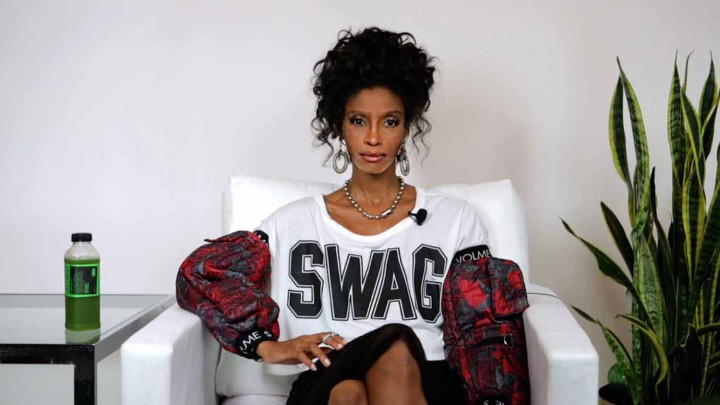 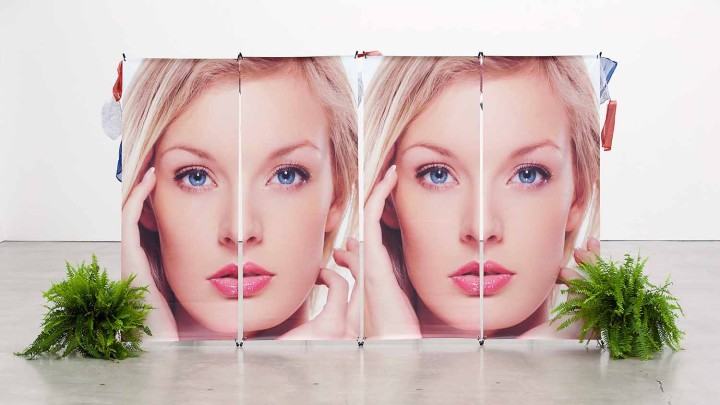 Having first opened its doors to the public in Düsseldorf in 2007, the Julia Stoschek Collection is now expanding into a temporary space in Berlin, opening on June 2, 2016.

The Collection’s new home formerly housed the Czech Cultural Centre in East Germany — the same building that most recently accommodated the Konzulát nightclub. With a collecting remit that spans time-based media from the 1960s to the present day, Stoschek has acquired over seven hundred works since 2003, comprising two hundred European and American artists.

For the inaugural exhibition, Stoschek brings together thirty-eight works by twenty international artists that use innovative technology to explore the effects of digitalization on society. Titled “Welt Am Draht,” the show takes its name from Rainer Werner Fassbinder’s eponymous 1973 science-fiction film, which itself was based on a novel by Daniel Francis Galouye, Simulacron 3. Both describe a space of virtual reality framed by an imaginary world of highly intelligent computers. The show includes works by artists Rachel Rose, Ian Cheng, Timur Si-Qin, Britta Thie, Wu Tsang, Hito Steyerl and Hannah Black, and the opening night will feature performances by Ed Atkins and Juliana Huxtable.

Reminiscent of a videogame design and playing a key role in the exhibition, Ian Cheng’s live simulation Emissary Forks at Perfection (2015) focuses on the adaptive potential of human beings who change according to their surrounding environmental factors. Algerian-French-born Neïl Beloufa (currently having his first solo show at New York’s MoMA) presents the video installation Jaguacuzzi (2015). Beloufa is known for his sprawling installations made of plexiglas, plywood and foam walls, in which pop-culture references are woven into the fabric of every element.

Welcoming over 15,000 international visitors to the Düsseldorf space each year, Stoschek’s new 2,500-square-meter Berlin outpost will join Mitte’s vibrant mix of museums, galleries and institutions, offering a program of temporary exhibitions from the collection to an ever-broadening international audience.