Art history exists as a set of critical relationships to what has been created in the past, and to what is currently being produced, in a dynamic relationship with the future (or at least what we can glimpse of it). Thus, art can be thought of as a way to “give form” to our present, through imagination and innovation.

The work of Mario García Torres, consisting of videos, installations and, more recently, sculptures, relates to this constitutive process. His practice mostly engages artistic practices from the second half of the twentieth century, which García Torres considers as crucial to the inherited Western concept of modernity. “Let’s Walk Together,” his current exhibition at Museo Tamayo, curated by Sofia Hernández Chong Cuy, aspires to be the first comprehensive retrospective of the artist’s work in Mexico. The curatorial proposal looks past the museum walls, venturing into various locations in the city according to a logic invented by the artist and linked to an earlier project, his Museo Arte Sacramento, an imaginary museum he mentally established on a piece of land in the Mexican state of Coahuila, where he is originally from. This labyrinthine display, which can be considered a work in itself, affirms the artist’s practice as primarily concerned with the elasticity of time, space and biography, in a problematic attempt to affirm art as a mostly intellectual activity whose relevancy isn’t ultimately linked to its physical substance. García Torres’s endeavor is a kind of ceaseless quest for ghosts, using the art world as a privileged territory to investigate past anecdotes and generative a posteriori narratives, which are in turn susceptible to added meaning from our present time.

García Torres’s work is not often exhibited in his own country as one could expect — possibly suggesting a different understanding of the work outside of US and European contexts. Deliberately mimicking archival and documentary formats, appropriating the auras of other artists’ works and using ready-made objects as validating artifacts that are often only very distantly linked to the core narratives discussed, Garcia Torres plays with the idea of authenticity. His seeming ambition to be poetic and playful could be read as naïve. The artist’s interest in the idea of the border, be it imaginary, social or physical, is often betrayed by the temptation to repatriate the possibly ambivalent figures he chooses (in the majority white, male and upper class) on the side of artistic genius. Their potential function as heroic alter egos can hardly be concealed.

If these appropriated tales can appeal to a Western audience inclined to valorize them as humanistic displays of interest in the figure of the marginal Other, one might consider, from a more “marginal” point of view, that this universalistic posture unconsciously central to Garcia Torres’s work is ultimately rooted in “the idea of ‘difference’ as pejoration.” ¹ Still, this might just a be a reminder that the Museum, the secondary character within the artist’s practice, anthropomorphic yet spectral, remains a place still to be decolonized, and that the white cube, in its most bare form, continues to be haunted by many ghosts talking out loud on behalf of many others. García Torres’s conscious denial of such matters attests to an interesting refusal to stay in the territory assigned to Latin American artists, to acknowledge his otherness, his pejorative difference. In a peculiar way not exempt of its own form of courage, he has decided to remain blind to the spectacle of decay that the world increasingly has to offer, and to use the safe place of the institution as a an endless territory to conquer — and I actually envy the nostalgic, boyish drive that makes him able to yield, again and again, to the temptation of the center.

Following budgetary problems at the two museums in Austin, Texas, the boards of the AustinMuseum of Art and Arthouse at… 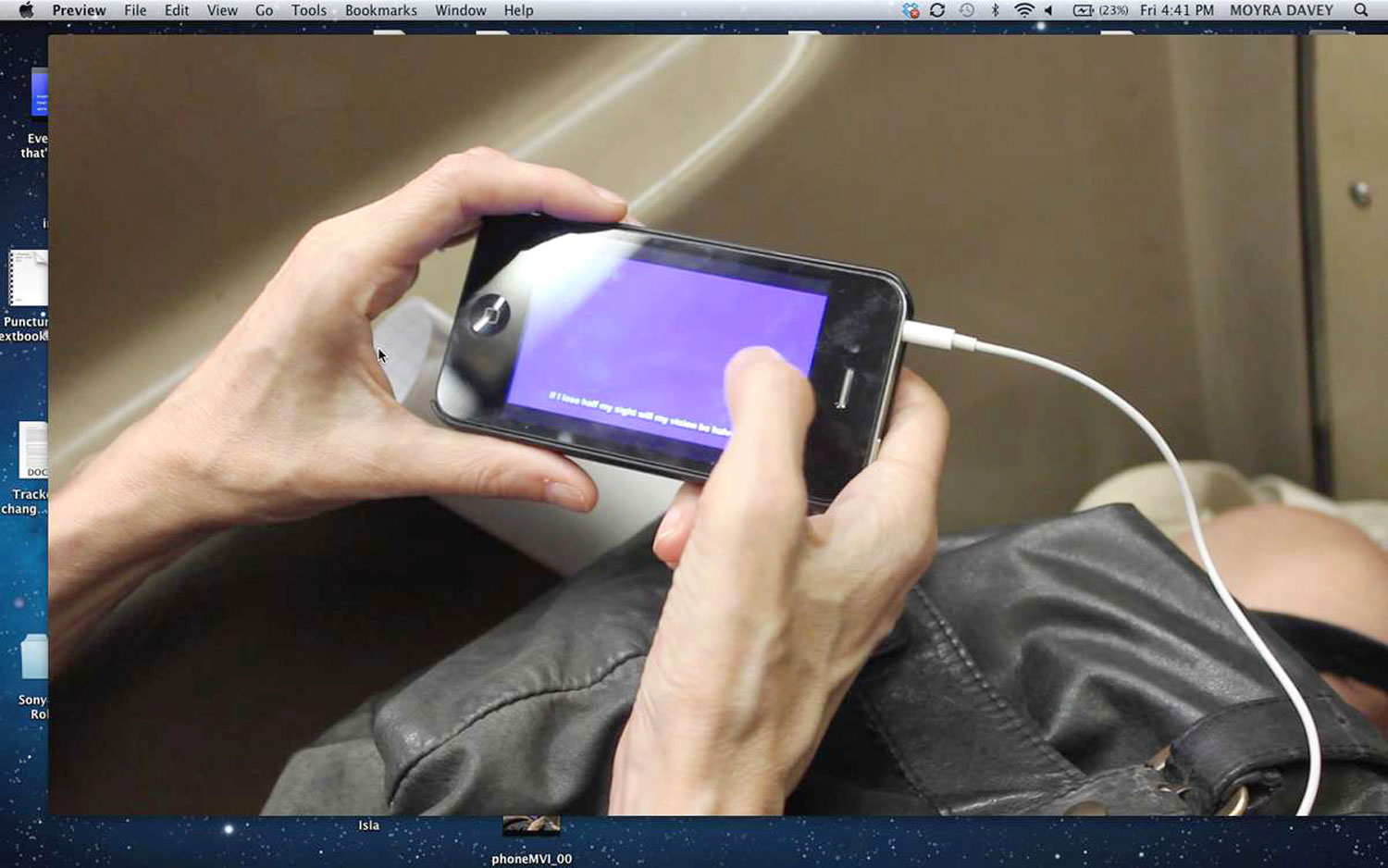 A number of very young women came up to me over the course of Superscript, the two-day conference on the…