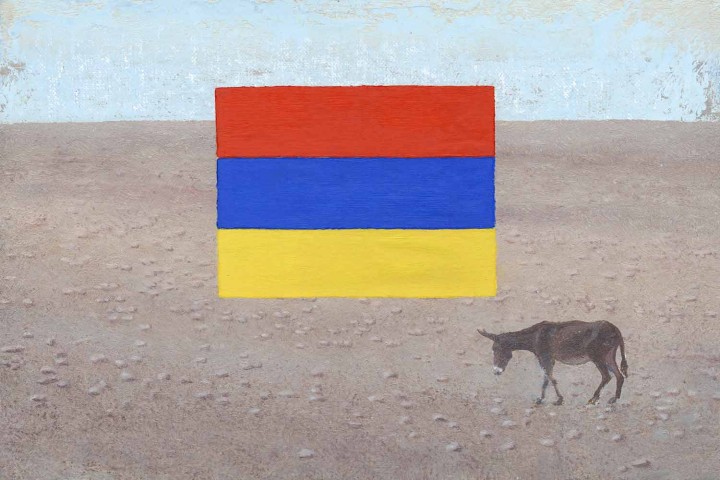 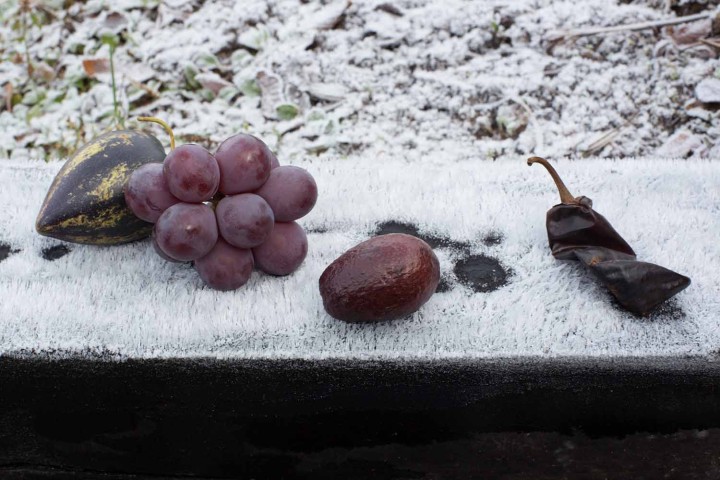 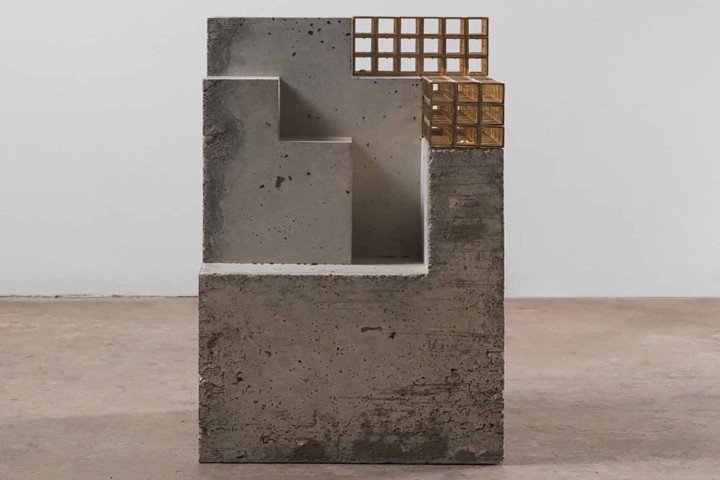 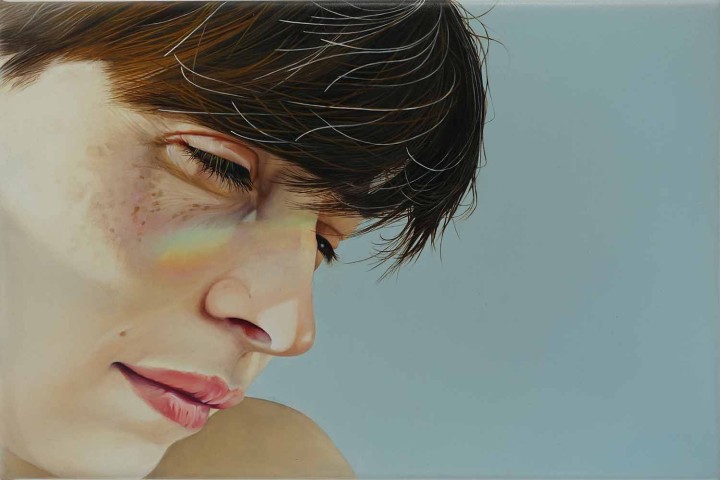 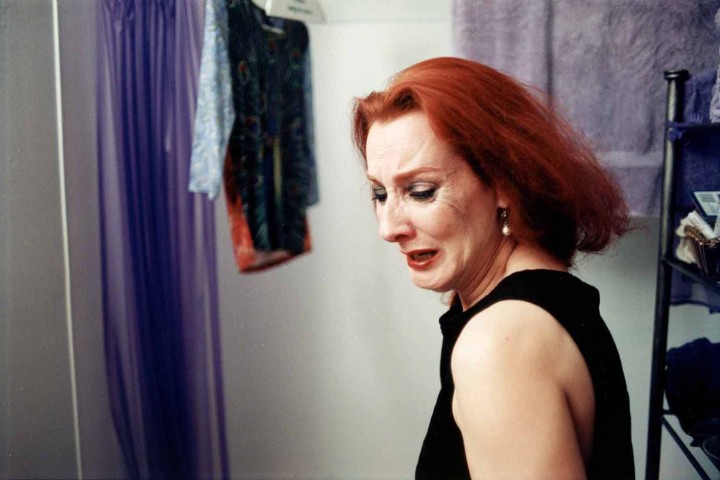 How did you choose Brussels for the new edition?

Since Independent started in 2010, we’ve had over 120 galleries involved. We wanted to create more opportunities to work with all our past participants and also facilitate new connections and collaborations. Brussels was a natural choice—one that presented itself with all the advantages of an international city while still offering unconventional spaces. When starting our search, the enthusiasm and support from local collectors and galleries more than convinced us that this was the right place for Independent’s next chapter.

The Independent has experimented with different art fair structures. How will you approach the Brussels fair?

For Brussels, we decided to keep it simple. The beautiful building will be complemented by a strong selection of international galleries representing some of the best programs across generations. The structure of an art fair should prioritize the visitor’s relationship with the artworks, and Independent focuses on heightening all the elements that make the experience meaningful.

The hosting architecture is an important facet of Independent. What can we expect in Brussels?

Independent will take place at the Vanderborght Building, a historic building in the center of Brussels that opened in the 1930s as a furniture department store. The six floors are connected by an imposing atrium running the full height, which allows many horizontal and vertical sight lines. Bart Biermans of HUB naturally took advantage of this asset and integrated the layout for the spaces of the galleries to preserve this visual integrity.

Which projects are you most excited about?

Many galleries are focusing on one or two artists and devoting a level of curatorial effort that is rarely seen at art fairs. Delmes & Zander will present part two of an exhibition series focusing on portraiture and self-portrayal—the first part of which they showed at Independent New York in March. gb agency is dedicating their space to Czech artist Jiri Kovanda. I am excited to see new participants: MAGNIN-A will show contemporary African art; Linn Lühn’s booth will feature Dike Blair; and Ibid. Gallery will introduce to Brussels the work of Brazilian artist Rodrigo Matheus. 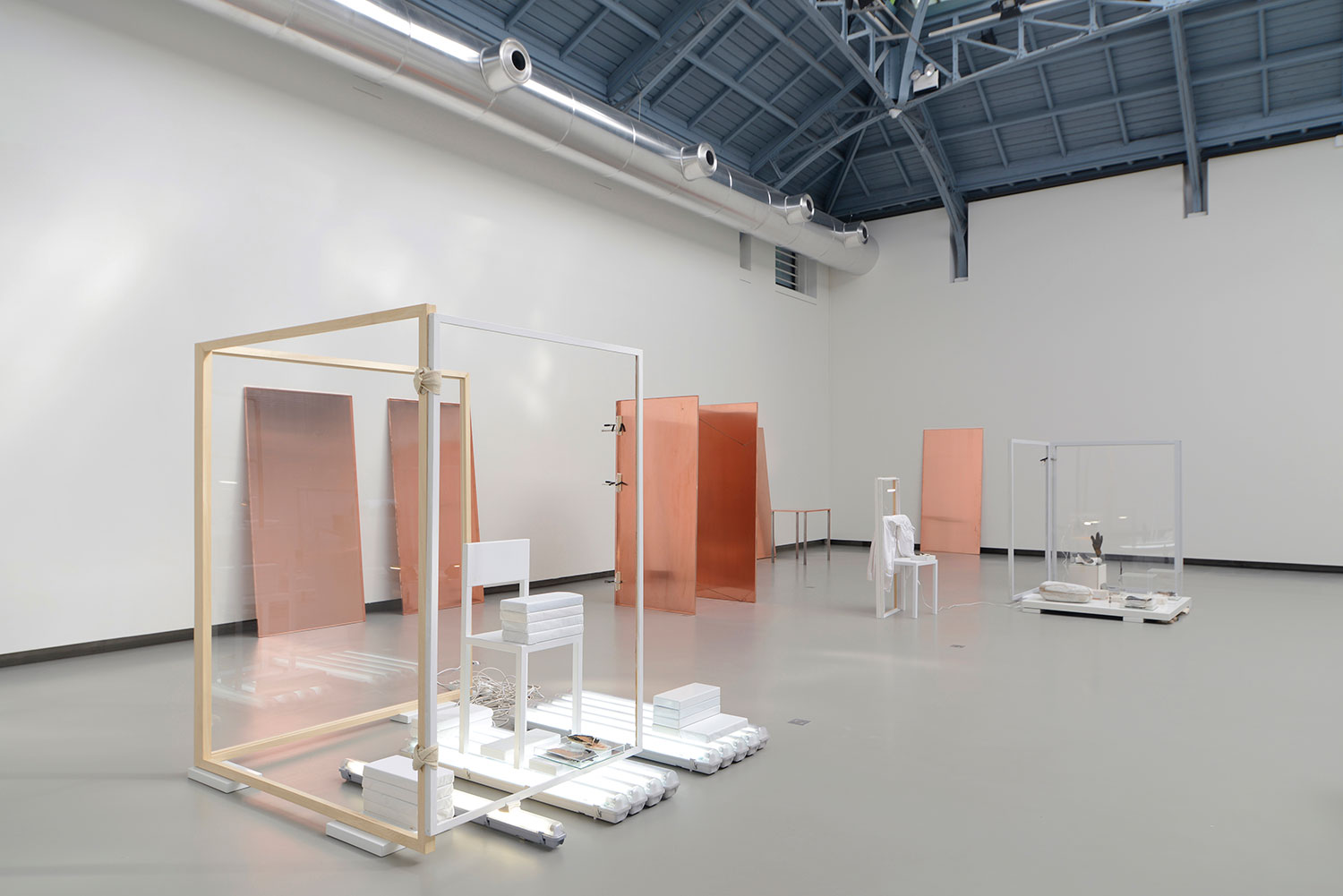 Laura Lamiel’s studio is surrounded by bamboo trees that filter the light coming into the main room. Inside, big white…