Sadie Coles first opened her eponymous gallery in 1997, with two concurrent shows, one of John Currin, the other of Sarah Lucas. She has since gone on to become one of the most respected and consistently innovative gallerists in London.

Coles started out working with her own generation of artists, and now represents legends like Carl Andre and younger talents like Helen Marten and Jordon Wolfson. Coles talks to Flash Art contributing editor Darren Flook about the new space she will open in Mayfair this November.

Why another space in London?

Well, the new one replaces the gallery I closed on South Audley Street, so I will again have three: my project space in Balfour Mews — the little garage where we have smaller, funkier projects; Kingly Street for big scale shows; and now Davies Street which is between the two in scale, but has a more blingy presence. I want to be able to offer an artist the opportunity to show all aspects of their work, and for that reason you need different scales and different tones.

This one is a double-height space, no?

It’s like a large fish tank. I think it’s something like 3,000 square feet, so it’s not huge. It’s quite modest, but ideal for certain presentations.

You’ve always been incredibly loyal to London. Have you never been tempted to go elsewhere? Or do you see London as your city?

I love London for its intense diversity, energy, and central location, but I have a family and the amount of traveling one has to do now as an art dealer is fairly crushing. Seven or eight art fairs a year, at a week long each. Also we represent just under fifty artists, which means a lot of opens to attend. I really didn’t want to add another reason to be on the road.

One of the other things that always struck me about you is that you seem to have no gap between the art side of your life and what we’ll call your normal life. I think about your relationship with certain restaurateurs or people like Michael Clark — it all seems very intertwined. Is that something that was purposeful or just an accident of your social circle?

That’s a good question, actually, because a lot of my friends — who are, as you say, either my artists or people like Fergus and Margot [Henderson, of St. John], people like that — would say that I’m an extremely private person. My private world does include a lot of those people because we’re all good friends, but I can also be very solitary sometimes, something I treasure.

So do you see the gallery as not only an exhibition space, but as a social space as well? A place where artists hang out and conversations happen? Did you consider this aspect while designing the new space?

Absolutely. An office has dialogue potential. Urs Fischer taught me that you need to think about how the furniture can encourage that: you need to make spaces where people can sit down and really talk to each other, social spaces. There is always wine, beer and champagne in the fridge ready to go.

Champagne always helps with the planning of those big exhibitions.

The space will open in November. Was it a purposeful choice to go after Frieze week?

I wanted to avoid it. You can get lost in Frieze because there’s so much going on. We are opening with Rudolf Stingel, and he doesn’t especially like the big dinners. I want people to look at the work and concentrate on that, not on the clamour to get into a party. Also, I’m really enjoying working with 6a architects, who are fantastic. I want to make a beautiful gallery, and didn’t want to be on a restricting deadline.

How did you come across them?

They did Raven Row and the new renovation at the South London Gallery. I suggested them for a new studio for Juergen [Teller, Coles’s husband]. My gallery just got rolled on to it.

As for expansions in the short term, is this it for a while or are there other plans kicking around in your head?

For me it’s important to provide artists with new spaces to deal with. I know lots of galleries don’t do that, they stay in their spaces, but I like thinking about new possibilities because artists get bored of doing their show every two or three years in the same space. Also, artists can change the scale of what they’re making, to lead to new forms. I think that’s exciting and is often encouraged by the offer of a new space.

It’s strange to think about the fact that your background is Anthony d’Offay [the gallery closed in 2001], which used to be one of the biggest galleries in town. Now you walk down Dering Street and, looking at those buildings, you realize that the scale of what people show in London has completely changed over the last fifteen years.

Spaces that seemed huge were in fact tiny! That has changed so much over the years, but I would say that it will change again, it’s an organic process, things never stay as they are. A bloody expensive one though.

Well, actually a lot of people talk about that. It is something that has changed a lot, how expensive it is to have a gallery now: the art fairs, which you have to take part in, the price of property in London, which at the moment is very expensive. You’ve always had a very close relationship to your artists. It’s not like you coldly select from biennials. Your artist relationships are friendships. But I wonder now, with the amount of money involved in running such an enterprise, is it much more a “business” business? Is there a different pressure or is it still as much fun and exciting as it was?

I think there are aspects of it that are of course still exciting and fun. And sometimes those things can be quite unexpected — for example, I do enjoy the Western art market’s expansion into Asia. You have genuinely interesting conversations with people who are newly engaged in Western contemporary art, while you’re in a very, very different culture that you learn about. It’s stimulating. But ultimately my greatest pleasure is the dialogue with artists, and it’s this that remains exciting. I still try to be 100% available to the artists myself, but it is getting difficult with all the people we represent, three spaces, and lots of art fairs to do, so it does feel a lot more pressured in some ways. And there is less time to for creative thought, because communication has become so immediate. No one wants to wait a day, a week, for an answer to that email, that text. It has to be fast and that is a bit like getting your brain to learn a new skill.

If you were talking now to someone who was like yourself back in 1997 and they were thinking of starting up in London, what advice would you give them? Would you say that the key is the relationship with the artists?

Yes, yes and yes! And the purpose of that relationship is that you’re engaged in a cultural enterprise. Respect the people that are making that culture and ensure the relationship is tilted in the artists’ favor. They should know that they’re the bosses, because they are. Now more than ever before, because they have more choice about how they are represented and where they can show. They’re making the things that you’re lucky enough to be able to sell and place in collections and make beautiful exhibitions with. Keep it real!

David Korty hasn’t done reinventing himself. The Californian artist made his mark at the start of the millennium with a… 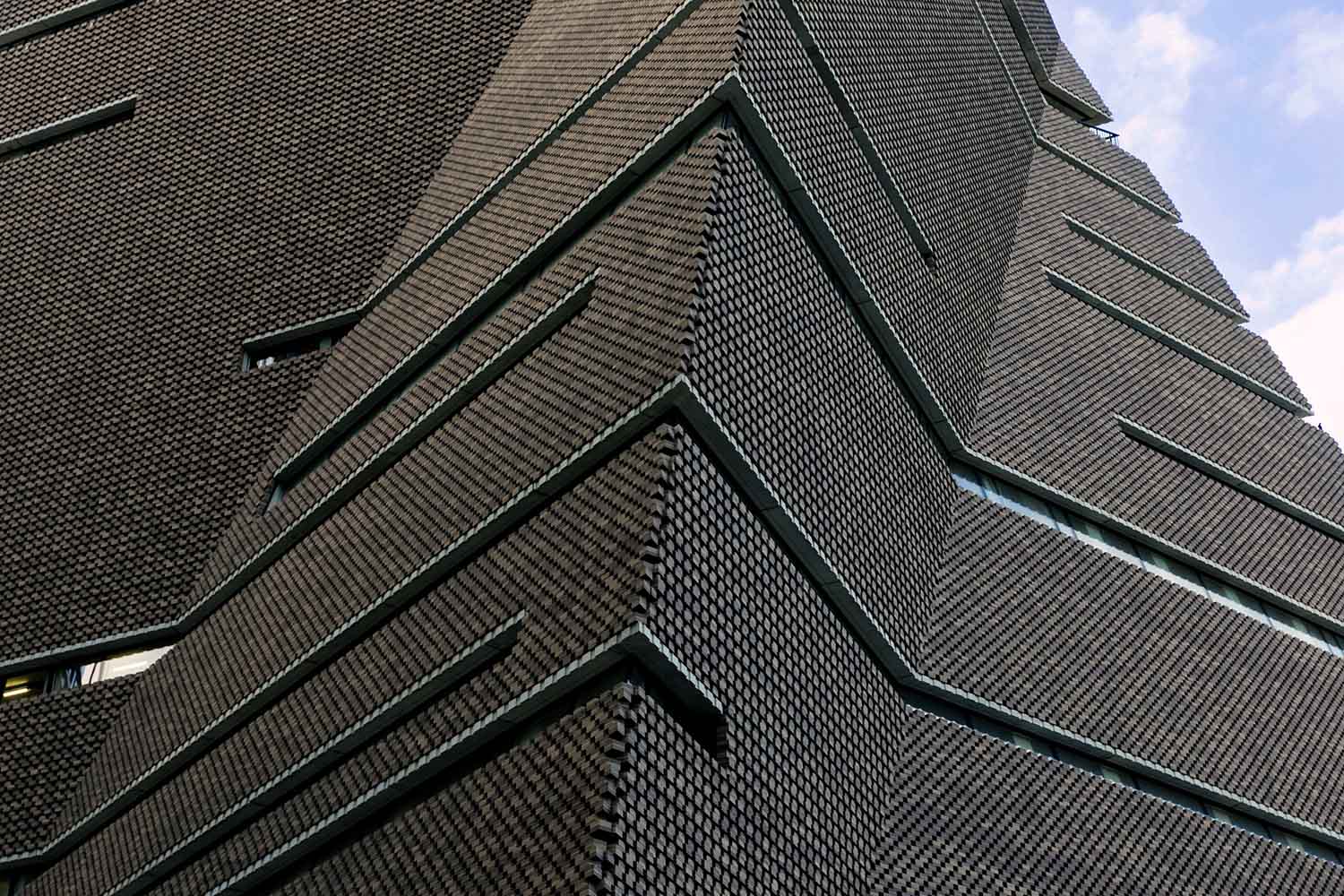 London’s Tate Modern can be deemed nothing but an astounding success: only sixteen years old, the museum attracts over five…