Zoe Crosher’s work explores how Los Angeles shapes our subconscious. One of her photographic series, “Transgressing the Pacific” (2008), captures various beaches where famous characters, real or fictitious, were seen for the very last time.

Crosher refers to scenes in movies — such as The Long Goodbye (1973), Coming Home (1978) and Falling Down (1993) — in which a main character disappears into the ocean. In these photographs, the ocean is the enigma that remains unsolved, and the character walks into it to surrender, desperate for an answer. Still going west, but broken hearted. Still aiming at the golden direction, but dangerously lost. In this series about disappearance, Crosher also alludes to real-life characters such as the most publicized evangelist of the ’20s and ’30s, Aimee Semple McPherson. Where Aimee Semple McPherson Disappeared at Ocean Park (2008) depicts a pearly ocean with a meerschaum delicacy reminiscent of Semple’s lace embroidery dress. “Nobody knows about her, and they should,” says Crosher. “She was this really important figure in the ’20s who was the first person to bridge theatricality and religion. In the ’20s people would go to LA to get healed, for diseases such as tuberculosis, arthritis and so on. There were a lot of healers and religions of different kinds. Aimee Semple McPherson would do these things called “narrated sermons.” She built a beautiful lake there called Echo Park, as well as a big temple to narrate her sermons. She would have a giant needle and a camel on stage, or she would dress up as a cop and ride a motorcycle up and down the aisles and pretend to be like God pulling you over to the side of the road. Or she would have a hundred virgins on stage… She collaborated with Charlie Chaplin to do all these really extensive religious performances.”

Belief and make-believe, faith and talent were tied and growing together in the Echo Park scene. The church was a theater, the blessing was an act, and the performance was sacred. Did the entire Hollywood industry inherit this spiritual bond? Crosher adds: “At the height of her popularity in 1926, she faked her own disappearance at this place called Ocean Park Pier, which is no longer there. The history of LA is also a history of forgetting.”

Scientology founder L. Ron Hubbard and rocket scientist Jack Parsons really hit it off, probably because they shared the same goals in life: becoming masters of the intellect. They met through their friend Aleister Crowley and his Pasadena group in the ’50s, who initiated them to Thelema, his complex system of occult beliefs. Looking for a key to the cathedral of intelligence, they were hoping to ignite unknown forces of both rational and irrational realms.

Magick was, as Crowley defined it, “the Science and Art of causing Change to occur in conformity with Will.” Just like with cinema, the fiction door could lead to a path of lush and real golden apples, and vice versa. “The important thing to realize is every act is a magical act,” said Brian Butler, Kenneth Anger’s collaborator. Anger, also a part of Crowley’s Pasadena circle, may have used this magick mostly for his art, hoping to make aesthetic talismans. In his movies, the mise-en-scène recalls a ritual, the silent scenes evoke a sacred respect, the disconcerting enigma suggests a holy message, and Crowley’s symbols ground the imagery in the occult. But is that the reason why Anger’s films are so powerful? After the recent release of the last and definitive version of Inauguration of the Pleasure Dome (1954), Brian Butler commented: “The film was shot in Samson de Brier’s House (in Pasadena), a very small house, believe it or not. But it’s Kenneth’s genius of camerawork and his expressionist set that created perspective and depth. And it looks like a huge space.” When asked if this movie is a piece of occult work or a piece of art, Butler says, “In my experience of many years of seeing the film, there is a lot to decipher. But it’s like a dream where it’s your own personal interpretation. That was the film where he really began to introduce these symbols of Aleister Crowley. But I guess, as with most art, it is for the viewer to interpret what it means.” 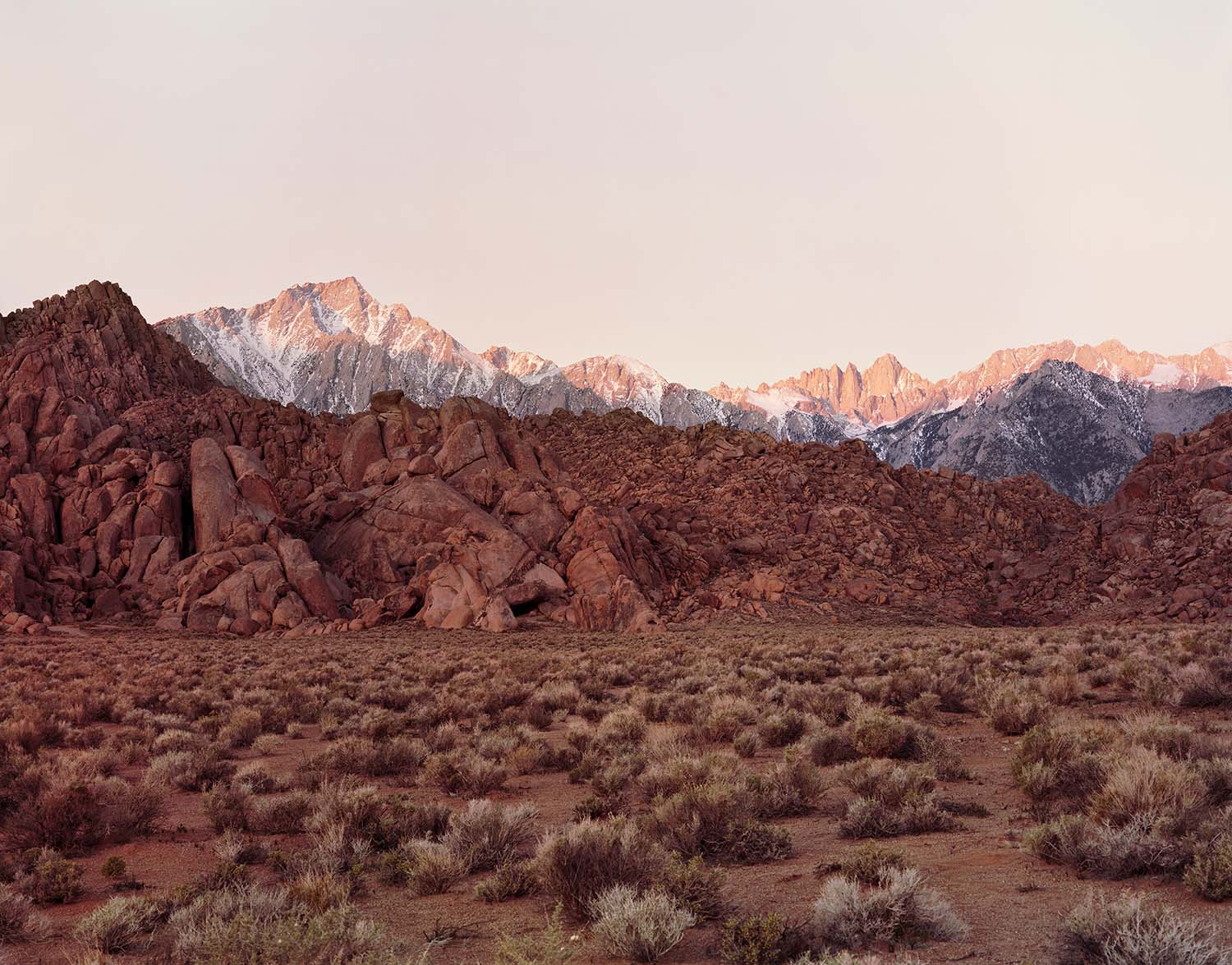 For the last installment of this series I talked to Yves Pedrono, a historian of western movies. According to him,…

In his iconic “Hustlers” series (1993), Philip-Lorca DiCorcia photographed young men in West Hollywood waiting for their clients at dusk.…

Pioneers, explorers, gold-diggers, fortune-seekers… They reached the West and settled. Then what happened to their mindset? Did it become still…