Tristanoil (2012) is a movie by Nanni Balestrini (b. 1935, Milan; lives in Rome and Paris) generated by a software program that continuously reassembles approximately 150 clips. The movie can be described as an open, self-perpetuating structure in which a sole scenario recurs: the destruction of the planet through the predatory use of its resources.

Here Balestrini continues his inquiry into strategies of creative production that sidestep subjectively produced matter and the utter subtraction of self-expression. Indeed, Tristanoil was first developed in another form — the experimental novel Tristano, in which the artist assembled heterogeneous materials according to a combinatory system. First released in 1966, the novel is a cut-up of literary fragments sourced from crime novels, technical manuals, school textbooks, feuilletons and so on, which were mounted together by an early calculator. Hence, both the novel and the movie exploit combinatory principles, mathematics and programming over the subjectivity of the author.

Tristanoil fuses together three main sources of visual documents: the infamous TV series Dallas, ecological disasters (oil spills, air pollution, landslides and the overall defacement of the natural landscape due to uncontrolled industrial activities) and scenes from the financial world (above all from the 2008 Wall Street crash). Oil trembles over these images, as on the surface of the ocean, transfiguring the archival materials into a psychedelic narration of the detrimental effects of oil consumption.

Nanni Balestrini’s art has been exhibited at the 45th Venice Biennale and dOCUMENTA (13). Solo shows have been hosted by MACRO, Rome; Fondazione Morra, Naples; and Museion, Bolzano, among others. 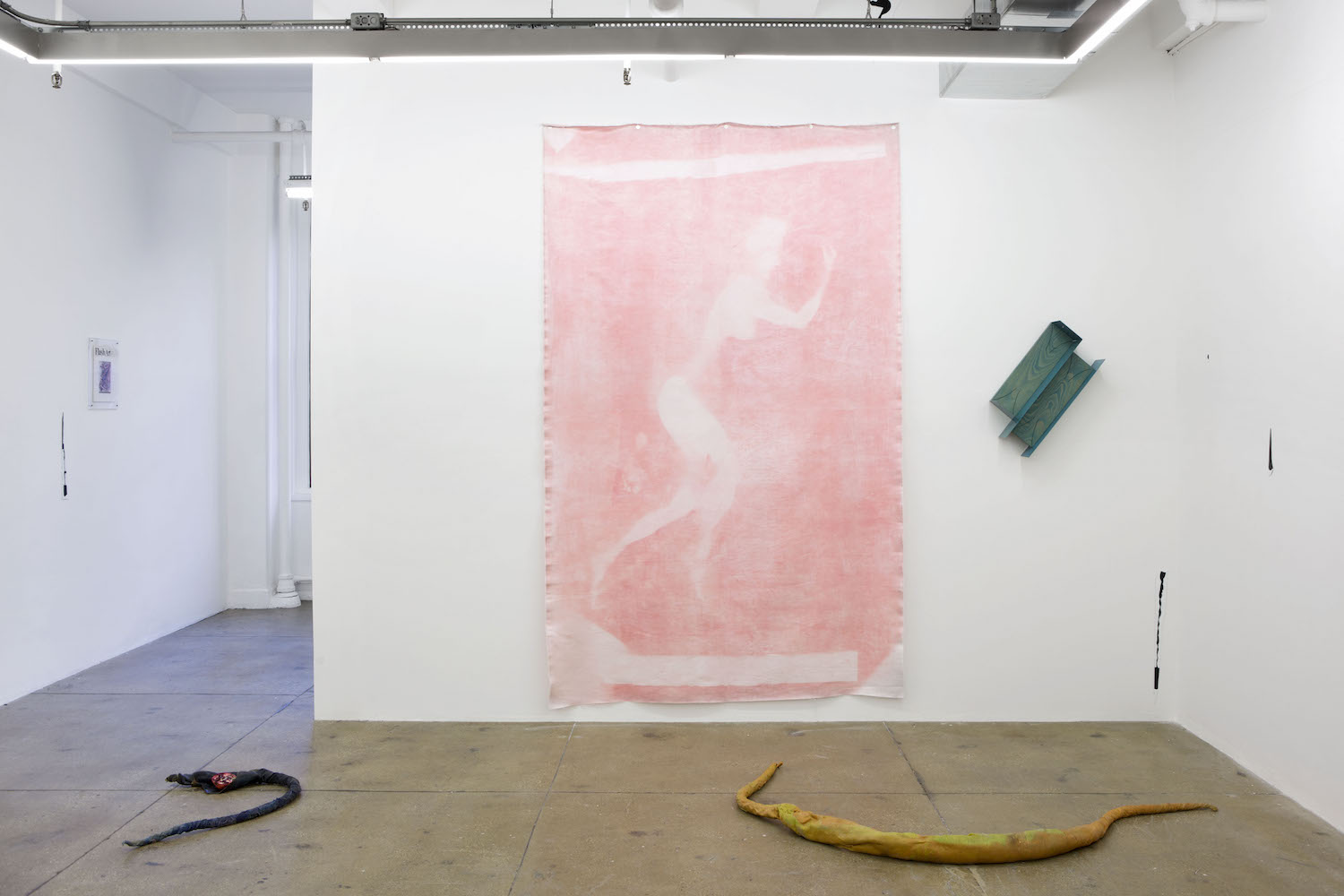