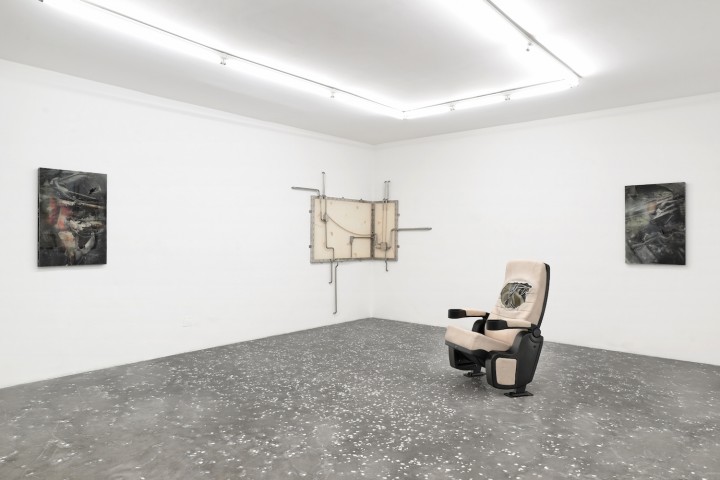 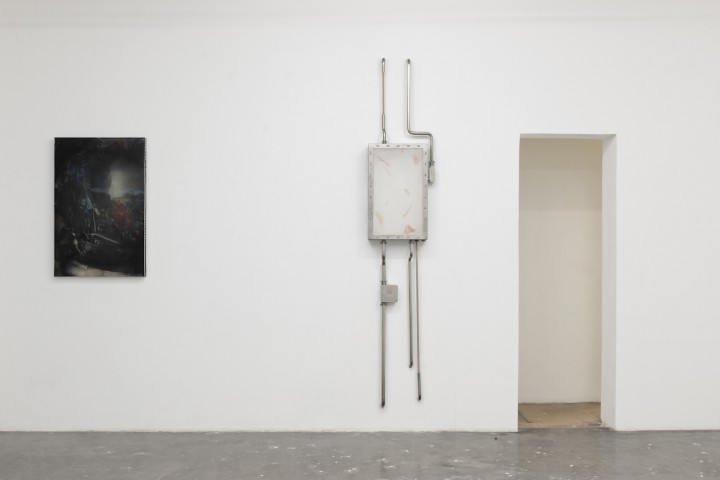 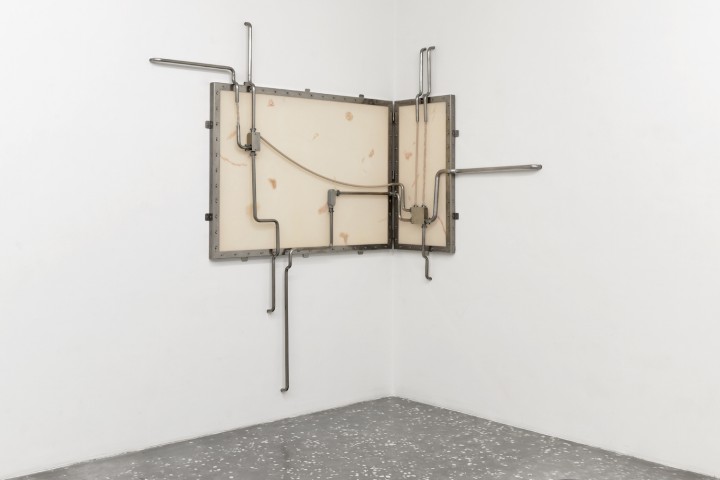 Indebted to a techno-gothic aesthetic with roots in Mary Shelly’s Frankenstein and David Cronenberg’s cinema, Dora Budor’s first solo show at New Galerie explores a post- and transhumanist corporeity. Since early in her practice, the body and its materialization has been a central concern. Bodysurfing (2012), a black and white video that she directed with Maja Cule, depicted four models rehearsing the basic grammar of fashion poses inspired by a Hollister ad campaign. More recent projects like New Lavoro (2013) and a series titled “Action Painting” (2013) commented on the body’s role within the realms of social competition and action movies, respectively.

Titled “The Architect’s Plan, His Contagion and Sensitive Corridors,” this exhibition is a further development of her “TimeToDie” (2014) series in which she reproduced on acrylic screens the bruises and injuries appearing in the movies Blade Runner and Elysium. She has organized the gallery’s space around props, skin appliances and other memorabilia related to sci-fi movies. Translucent silicone sheets gridded by electrical switches, metal pipes and other hardware cover part of the walls, suggesting an architectural metastasis. Scars from the movie 300: Rise of an Empire, recreated on the skin-like surface of these structures, accentuate this Promethean dystopia. Central to this staging are two cinema chairs in which red velvet has been replaced by dragon skin silicone. They are animated by the respiratory tempo of the cyborg chest that has been embedded in their backrest.

Substituting a cyberpunk aesthetic for the “corporate Bruce Weber” line of research that she previously pursued, Budor’s exhibition oscillates between Paul Thek’s early fascination with carnal excisions and Tetsumi Kudo’s post-Hiroshima terrariums. Indeed, Mike Kelley’s analogy between Kudo’s installations and “movie props from lurid science fiction scenes” could be perfectly extended to this exhibition. But unlike those artists, Budor does not embrace a pop euphoria. The only thing that remains from her prophecy is the wedding of a Mecha and a street sofa. 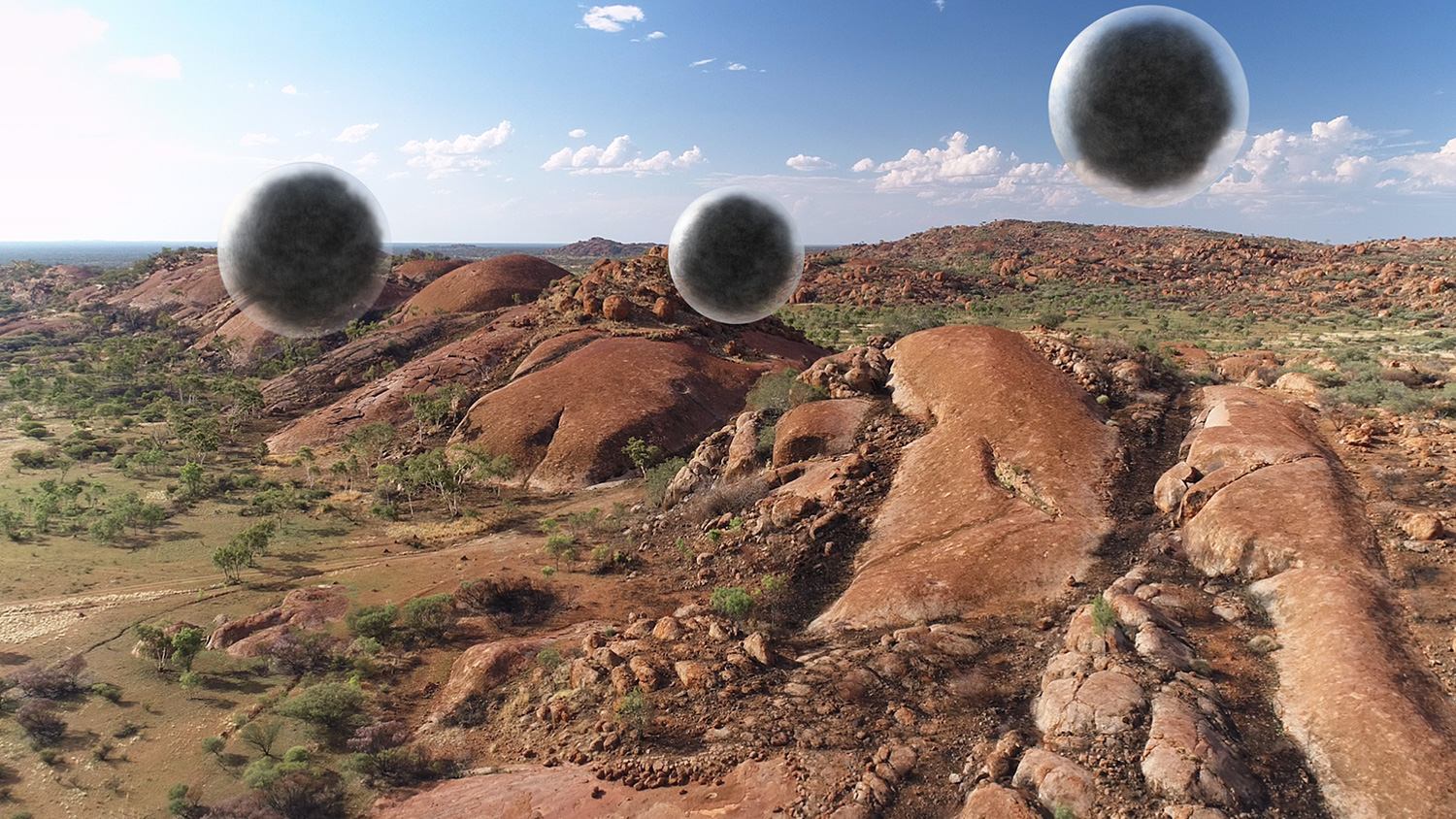