As a Hong Kong–based writer, curator and senior researcher at Asia Art Archive, what brought you to Guangzhou and the co-founding of Observation Society?

I first encountered the art scene in Guangzhou when I was doing a research project about Chinese art in the 1980s for AAA. We ended up making a documentary about Cantonese art in the 1980s. As I’ve followed the general cultural interactions between HK and Canton, I’ve found that there are indeed shared qualities in the artistic practices of the two places, especially their inspiring sense of humor, creative approaches to social and political realities and celebrations of daily life. The Pearl River Delta region has a long history of social, political and cultural experimentation, as the curator Hou Hanru has insisted. I am also very inspired by the independent spirit of Guangzhou pioneers such as Chen Tong and the Borges Libreria that he founded. Given all this, when the artist Hu Xiangqian asked me if we should start and run a space together in Guangzhou, I thought it’s something worth doing.

The solo show has been the only format explored throughout the history of OS. What sort of dialogue are you seeking?

At OS, we seek the maximum expression of individuality. OS hopes to function as an experimental space where artists can spend time developing concepts and methods without considering a curatorial theme or any market tendency.

What was the most resonant exhibition in OS’s history?

We love all the projects that we’ve done. But a special exhibition that we did was “A Guide to Job Loss” in 2010, when we were invited to do an exhibition in a temporary space in Shenzhen [Inheritance Projects]. The project explored the possible “amateurization” of artists as a utopian response to the market domination of today’s art world.

What’s coming up at OS?

Our next project opening in November will be by Guangzhou-based artist/novelist Zhang Jiaping on his short novel Curators. At the end of the year we will have a new project by Taipei-based Hong Kong artist Lee Kit. 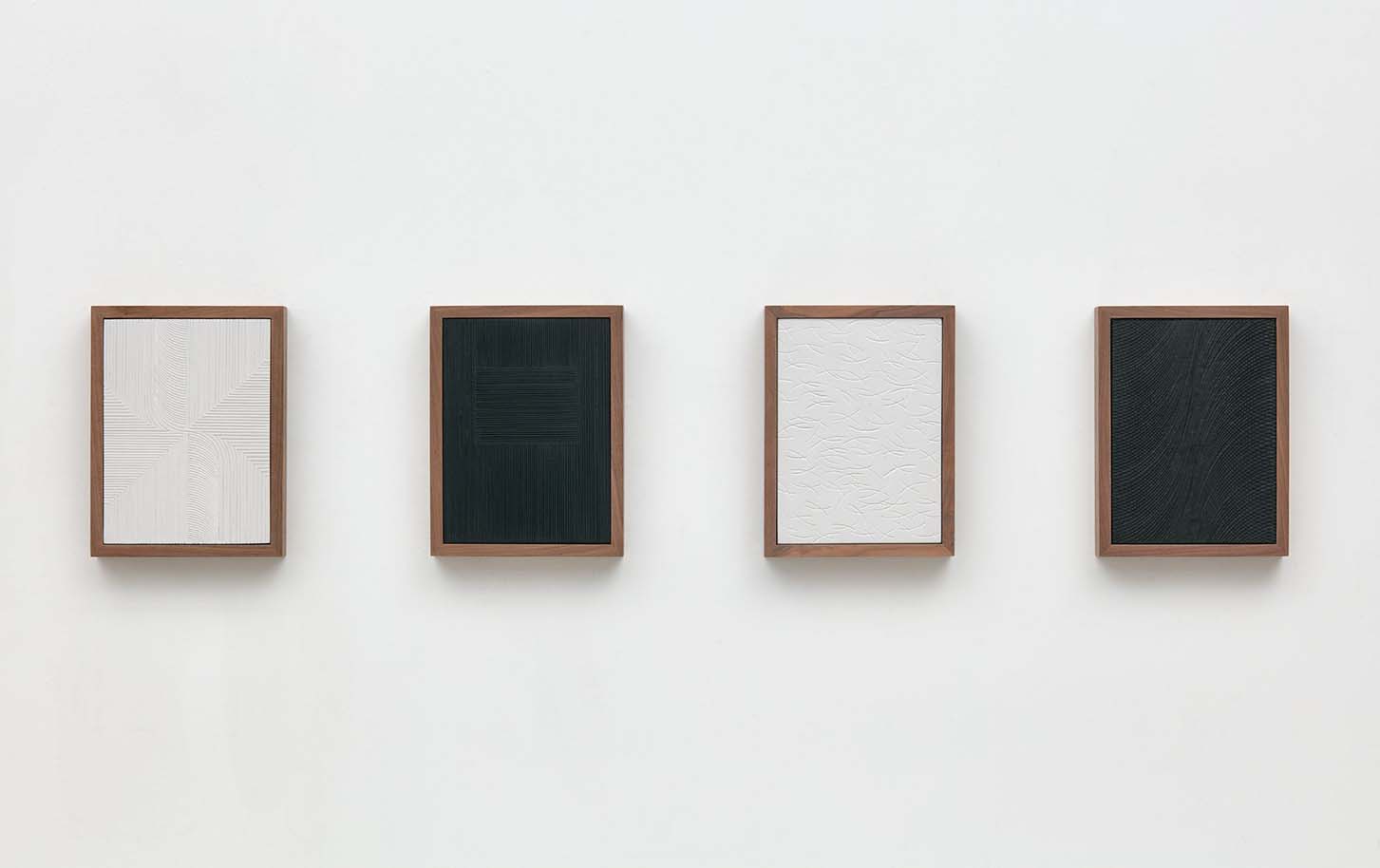 When we see an object, what we are really seeing is the light reflected off of it, which stimulates neural…