Carolina Cavalli: Is the gap between the emotion of the sender and the action of the deliverer of particular value?

Miranda July: Having just delivered my first message between strangers I can say there must be something valuable about it because I felt completely ecstatic afterwards. Finding this woman named Fiona, driving around being unsure if this would work out, having to tap the “can’t find” button, getting an update from her that said “Garage Pizza,” looking for someone in the pizza place who matched her picture, leaving the pizza place feeling a little hopeless… Then up walks a familiar face, glowing (she has my picture too). “Fiona?” I said. Part of the message was to give her a smiley face heart, which I had dutifully made beforehand (I think it was from her best friend). I don’t quite know why it feels so great. But given how utterly inefficient the whole process was, it’s worth wondering what we are losing when we don’t have to engage with anyone to get the things we need. And yes, of course she didn’t “need” a smiley heart — but maybe humans get sad and dumb without the unexpected. Of course it would be awesome if we could all just have the discipline to resist the Amazonification of the world and hear our subtler needs. But perhaps it’s the artist’s job to point to that. And from there the public can do what they want with their new hunger — their brain will be reminded to seek out more of the unknown, to allow time for it.

CC: Who is the deliverer of your dreams? What message he would deliver to you?

MJ: I’d love to get a warm, intimate message from the kind of person I have a strained or formal relationship with in real life. Like those dreams you have where your boss is actually your best friend, or your enemy has actually liked you all along. The fiction writer in me hopes for a delivery with a bit of narrative arc built in.

CC: What is the first image from daily life that comes to mind when you think about intimacy shared between strangers?

MJ: Recently I somehow left the gas stove burner on in my studio — no flame, just gas pouring out while I did errands for three hours. When I got back and opened the door the air was unbreathable — I ran through the house, turned off the burner, then stood across the street to call the gas company. But guess what? My phone battery was dead. A neighbor came out — it was the mother of the gang-y sons that generate a tremendous amount of police activity on the block. Speaking Spanish, I explained the whole thing to her, and she not only loaned me her phone but set up a little chair under a tree, by a table, and brought out a glass of water (even though I said I was fine just standing on the street). Sitting on the chair, drinking that water, with my phone dead, waiting for help to come — it was really sublime. When the gas company guy came he said the house would have burst into flames if I’d gotten home about fifteen minutes later (my pilot light was on). He too was very nice. We discussed the possibility of a ghost turning on the burner, since I was certain I hadn’t done it. He said nine times out of ten it isn’t a ghost.

CC: “Texting is tacky. Calling is awkward. E-mail is old.” Somebody is…?

MJ: Somebody is also awkward, but in a more inspiring way. 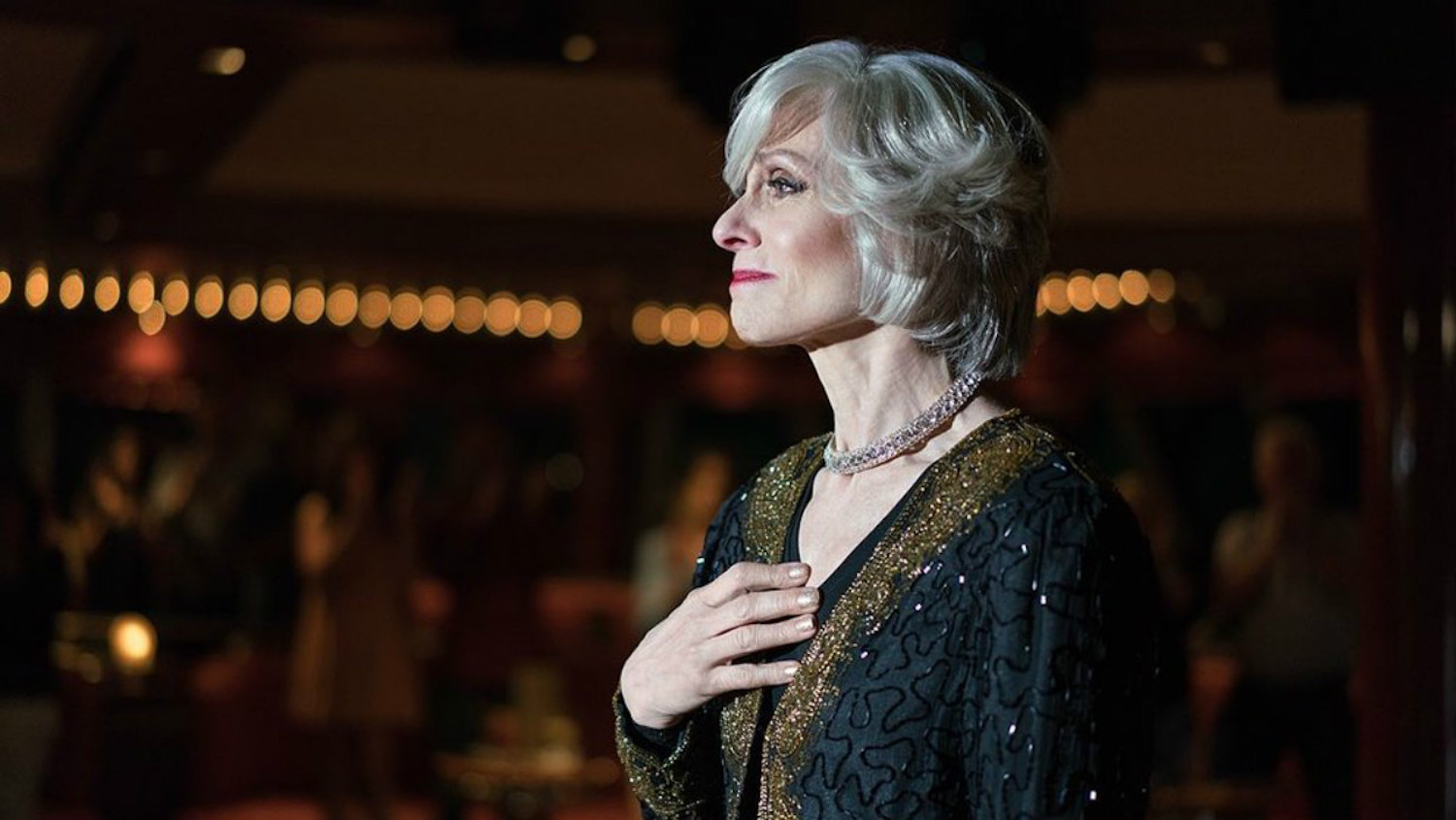 “Thus, one of the things that anyone’s character or personality is is a record of the highly individual histories by…