Tonight, Japanese artist Takashi Murakami is set to unveil a new large-scale one-man exhibition at Palazzo Reale in Milan entitled “Arhat Cycle”. The exhibition, curated Franceso Bonami, is Murakami’s first in an Italian museum in ten years, a reminder of his skill at mixing both the historical and the contemporary into a seductive package that speaks to multiple sensibilities at the same time.
The centerpiece that stands just in front of the entrance, “Oval Buddha Silver” (2008), is a luminous sterling silver sculpture that dazzles with both its technical perfection and commanding sense of gravitas. Deeper into the exhibition, visitors will find a number of pieces from his “Arhat” series, created in response to the Great East Japan Earthquake of March 11, 2011. Here, Murakami’s trademark distorted monk-like figures trawl like apocalyptic vagabonds through a battered landscape — an ironic treatment of how traditional arhats used to be portrayed as enlightened beings in a decadent mortal world. Also fabricated especially for this exhibition is a new series of skull paintings that seem to cascade in free fall. Palazzo Reale will also be hosting the Europe premiere of Murakami’s first live-action feature film, “Jellyfish Eyes.” This magnum opus, which depicts a Japanese boy coming to terms with the aftermath of the Fukushima disaster, took the artist ten years to complete, and comprises both consummately detailed computer graphics and painstakingly crafted live-action sequences.

Takashi Murakami’s “Arhat Cycle” runs at the Palazzo Reale in Milan from July 24 through September 7, 2014. 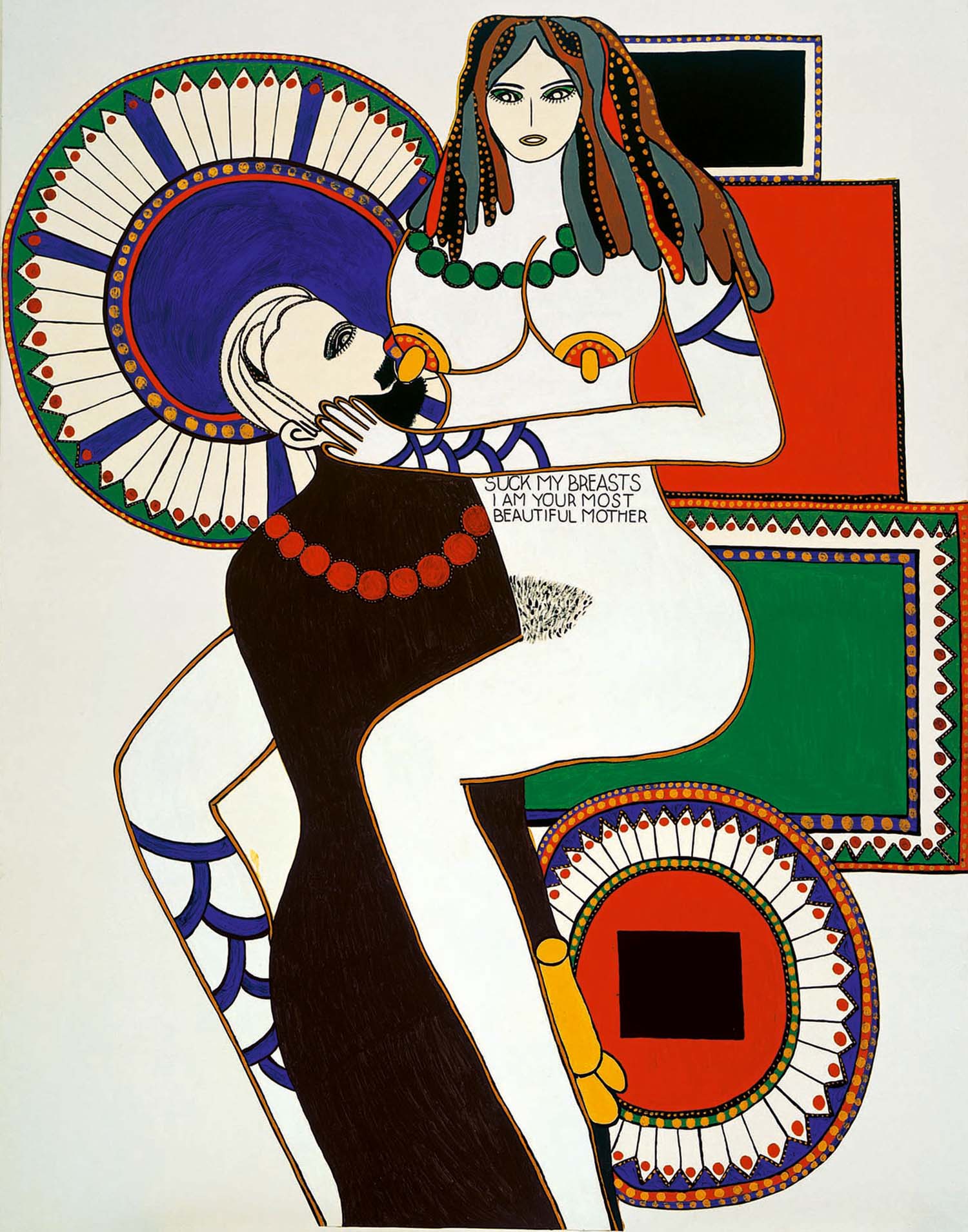 Curated by Massimiliano Gioni and produced by the Trussardi Foundation for Milan’s Palazzo Reale, “La Grande Madre” imposes its visual…