Takashi Murakami is suing the famous Manhattan gallery, Marianne Boesky, in a dispute that started over her decision to loan his limited edition wallpaper design to the Metropolitan Museum of Art.

According to court papers, Murakami gave Boesky permission in 2003 to sell limited edition sets of his “Cosmos” wallpaper to 15 collectors. The rules were so strict that if collectors wanted to move the wallpaper, they could only buy new rolls if the original wallpaper was returned to the Boesky Gallery for destruction. Murakami reportedly learnt in September that Boesky agreed to loan his work to the Met for its current exhibit “Regarding Warhol: Sixty Artists, Fifty Years”. Boesky thought she could create unlimited new rolls of the wallpaper, “apparently forever and without limitation,” using a digital file she kept after she stopped representing him six years ago. Murakami has demanded that they stop producing the wallpaper, and return the digital file containing the psychedelic smiling daisy design and others. Murakami is seeking compensation “to be proven at trial.” 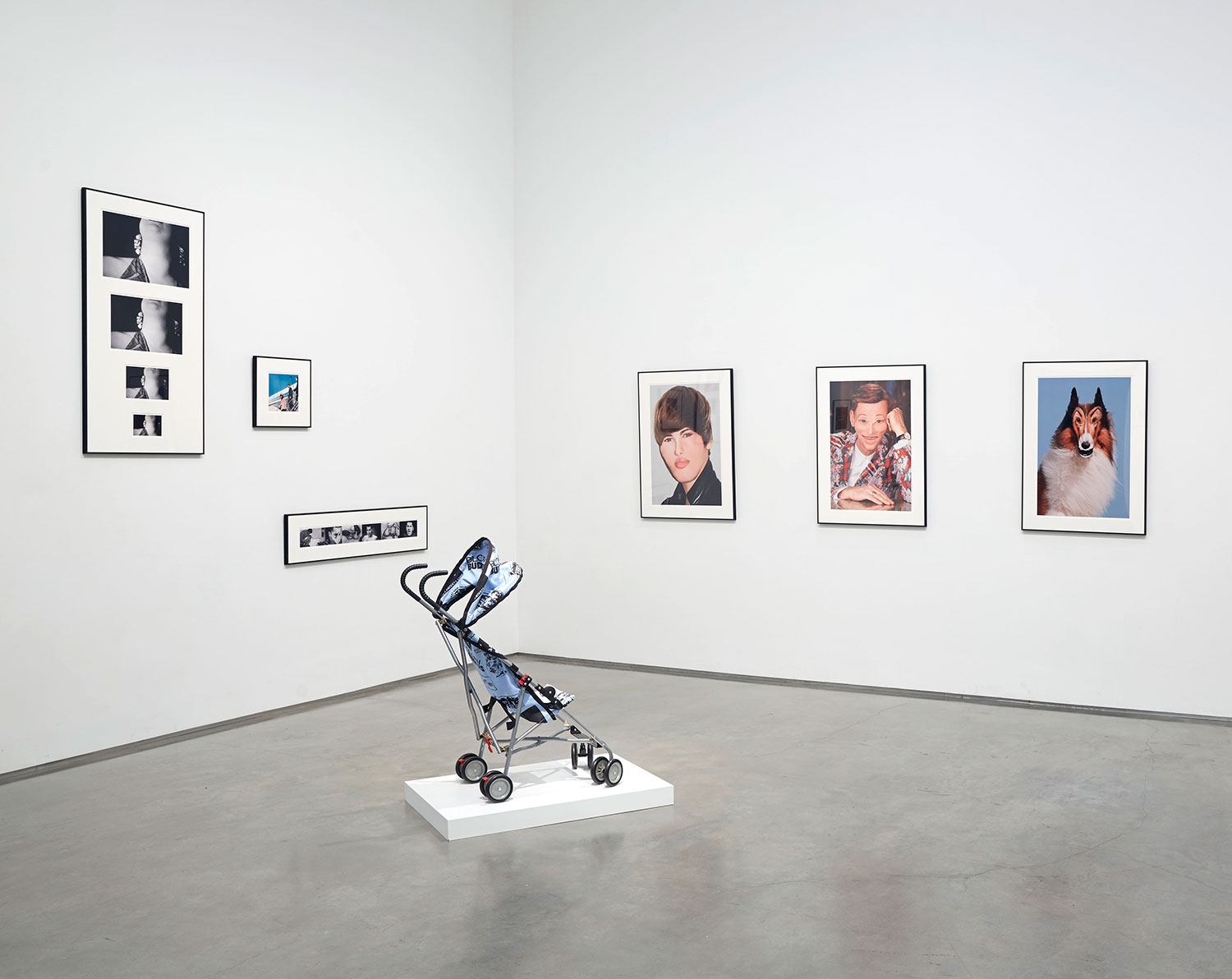