A procession of two-meter-high, black-and-white painted portraits of the Spanish king and the six democratic presidents of the country go through the main thoroughfare of the capital city raised upside down onto a convoy of dark Mercedes Benzes. It is August 15, 2012, and the action in question, titled Los Encargados (The Ones in Charge) and signed by the artists Galindo and Sierra, is being carried out without interference from the forces of law and order. January 17, 2013, the gallery Helga de Alvear opens the exhibition that presents the results of the project. Over the last five months, the socio-economic situation of Spain has continued to deteriorate, and the too recent scandals of political corruption make the significance of the piece ever more relevant.

In the gallery, apart from the upturned faces of the (ir)responsible, we can enjoy the edited video of the action and a group of photographs. The fact that the video was shot in black and white, that they choose the revolutionary hymn The Varsovienne as the soundtrack, and that they used a discontinuous visual montage, all connect the work formally as well as conceptually with Soviet precedents. As the noise and image of a speeding ambulance over the portrait of the current president overlaps with the end of the music, we are reminded of the efficiency of creating meaning through collisions. The spectacular nature of the action, along with its repercussions in the general media, might turn it into a future icon of engaged public art during this historical moment.

In parallel with the exhibition, Sierra presented another performance at Ivory Press: over nine days, a group of thirty workers was paid the official minimum wage to handwrite in an edition of one thousand books the phrase “Work is Dictatorship.” More importantly, the resulting copies were sold for twenty-four euros each, producing no benefit, as its price was equivalent to its cost of production. Through this Marxist approach to the surplus value of the commodity, Sierra puts in place Benjamin’s conception of the artist as producer with a present-day twist. 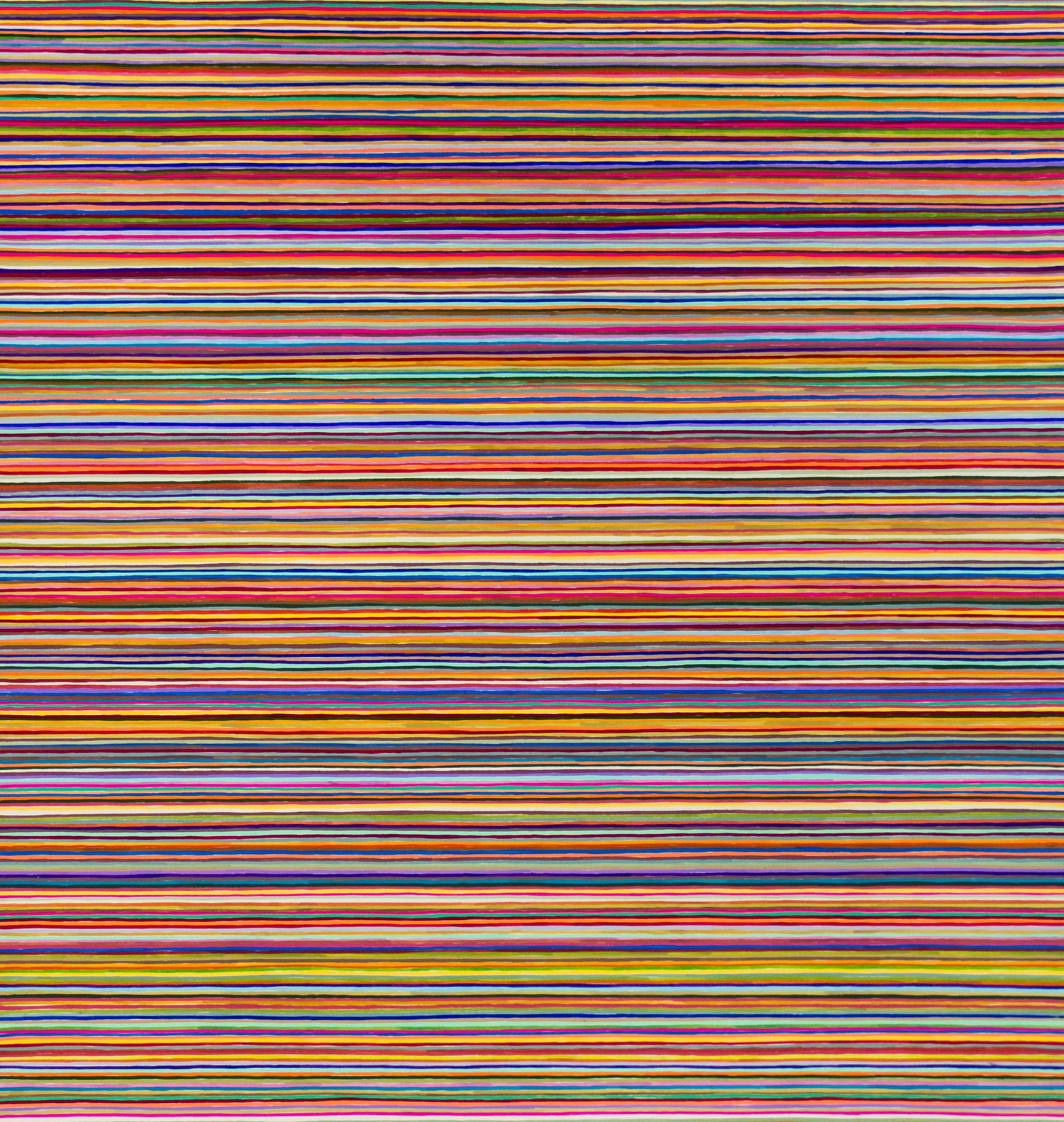 In her exhibition “Arada” at Guijarro de Pablo Gallery, the petate is a central object of exploration through which Maria…