The Qatar Museums Authority (QMA) announced today that Peggy Loar will leave her position as Director of the National Museum of Qatar in November 2012.

Ms. Loar was instrumental to the planning of the Museum, collaborating with architect Jean Nouvel on the design of the new museum, currently under construction. The Qatar National Museum first opened in 1975 in a restored palace originally built in the early 20th century by Sheikh Abdullah bin Jassim Al-Thani. It served as his family residence and the seat of government for approximately 25 years. The National Museum of Qatar is currently closed and the new museum is scheduled to open in December 2014. Ms. Loar will remain involved with the Museum and QMA in an advisory capacity. QMA has begun a search to identify Ms. Loar’s successor. 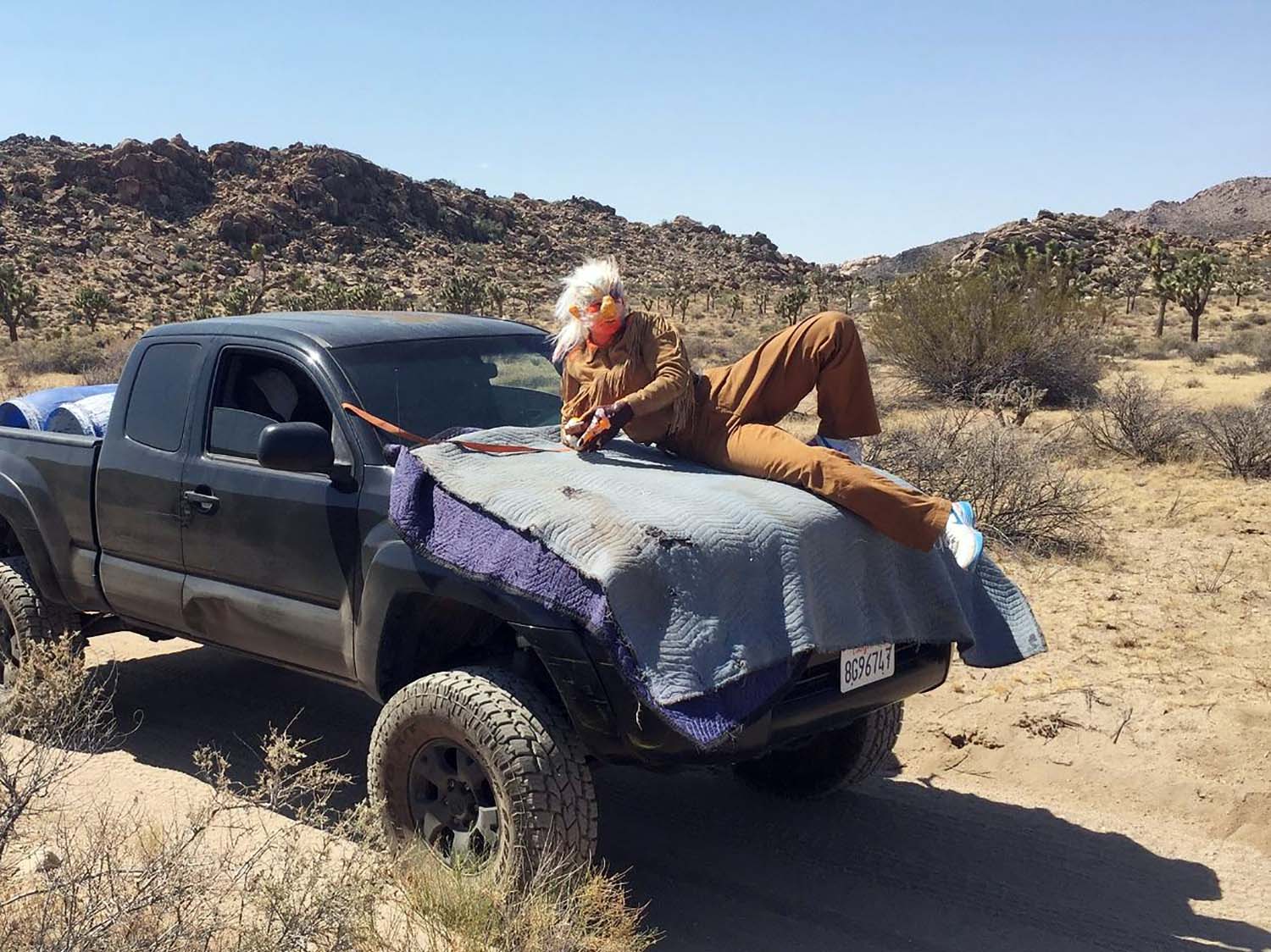