The line will be available in Louis Vuitton boutiques early July this year, along with window installations specially designed by the artist.

Kusama, now 82, is known for her obsession with polka dots, nude performances, soft sculptures and phallic objects, as well as her long struggle with mental illness. She has lived she has remained volutarily institutionalized at a psychiatric facility in Tokyo since 1977.

The major retrospective of Kusama at The Centre Pompidou in Paris closed yesterday on January 9. The exhibition then opens at the Tate Modern, London from February 9 – June 5 before heading to the WhitneyMuseum in New York to remain open from July 12 – September 30. Louis Vuitton is a sponsor of both the London and New York shows.

Marc Jacobs is said to be a big fan of Kusama’s work, and has collaborated with contemporary artists in the past such as Richard Prince and Takashi Murakami.

This ambitious project stacks three different exhibitions one on top of the other, with “Being There,” a distillation of three… 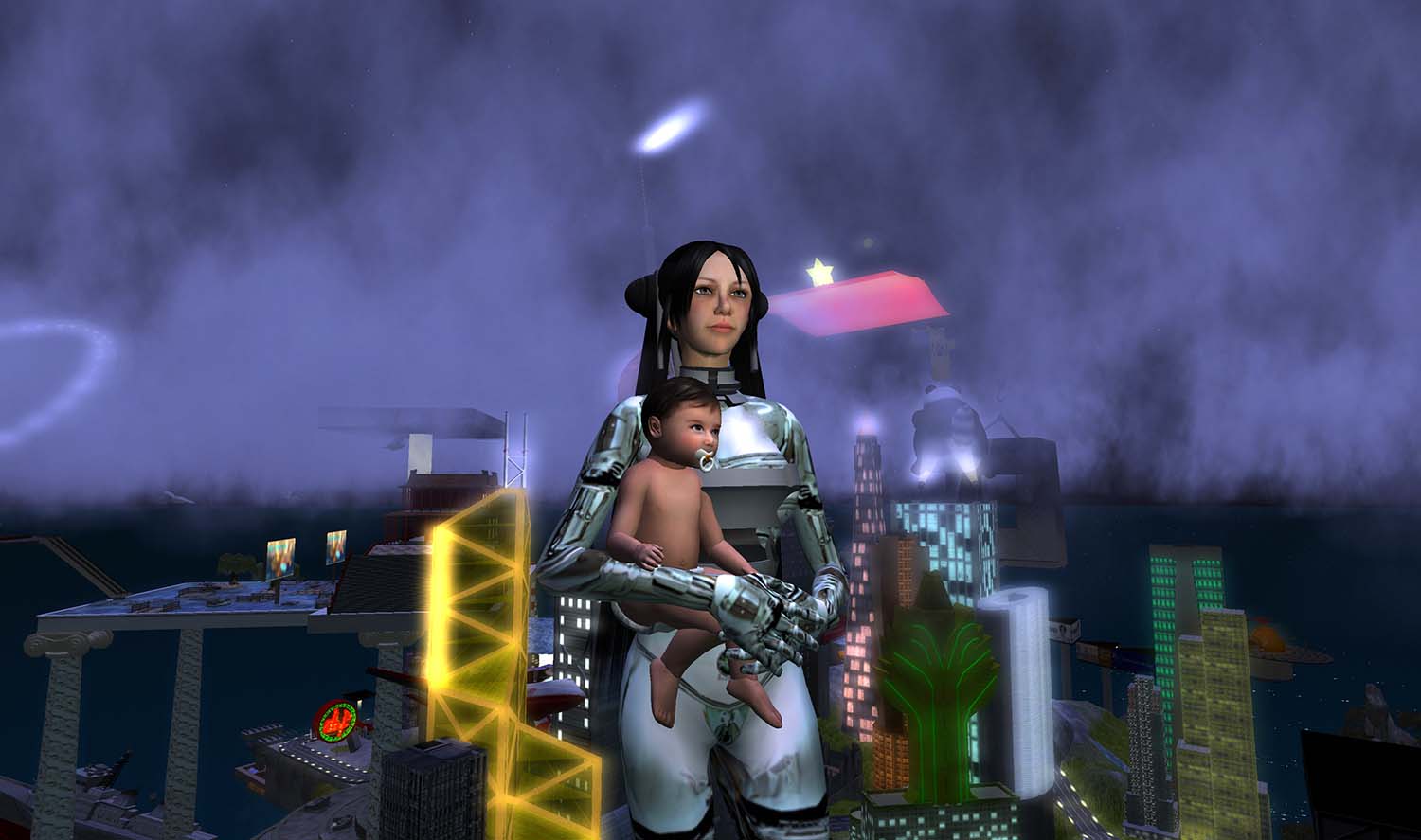 France has always been a country of asylum for Chinese artists. After the First World War, it was where painters…

In a recent report on The Art Newspaper, Alain Seban, president of the Centre Pompidou, has announced that the institution…