New York-based independent curator and writer Cecilia Alemani has been appointed the Donald R. Mullen, Jr. curator and director of the High Line Art Program, reports Artforum.com. Alemani is presently guest curator of Performa 11 and is a collaborator on Frieze Art Fair’s Frame section and the Frieze Talk program in New York.

Describing her curatorial vision for the High Line, Alemani stated: “We want artists to use the city as their pedestal, to compose a visual symphony that connects art to unusual places […] I look forward to inviting artists to present their work in a breathtaking and exciting location and to reach out to completely new audiences.”

Donald R. Mullen, Jr., the founding supporter of High Line Art and board member of Friends of the High Line, added: “Cecilia’s curatorial leadership will elevate High Line Art to a new level in New York City and the international art world.”

Alemani succeeds Lauren Ross, who resigned from the High Line in June to accept a curatorial role at the Philbrook Museum of Art in Tulsa, Oklahoma. 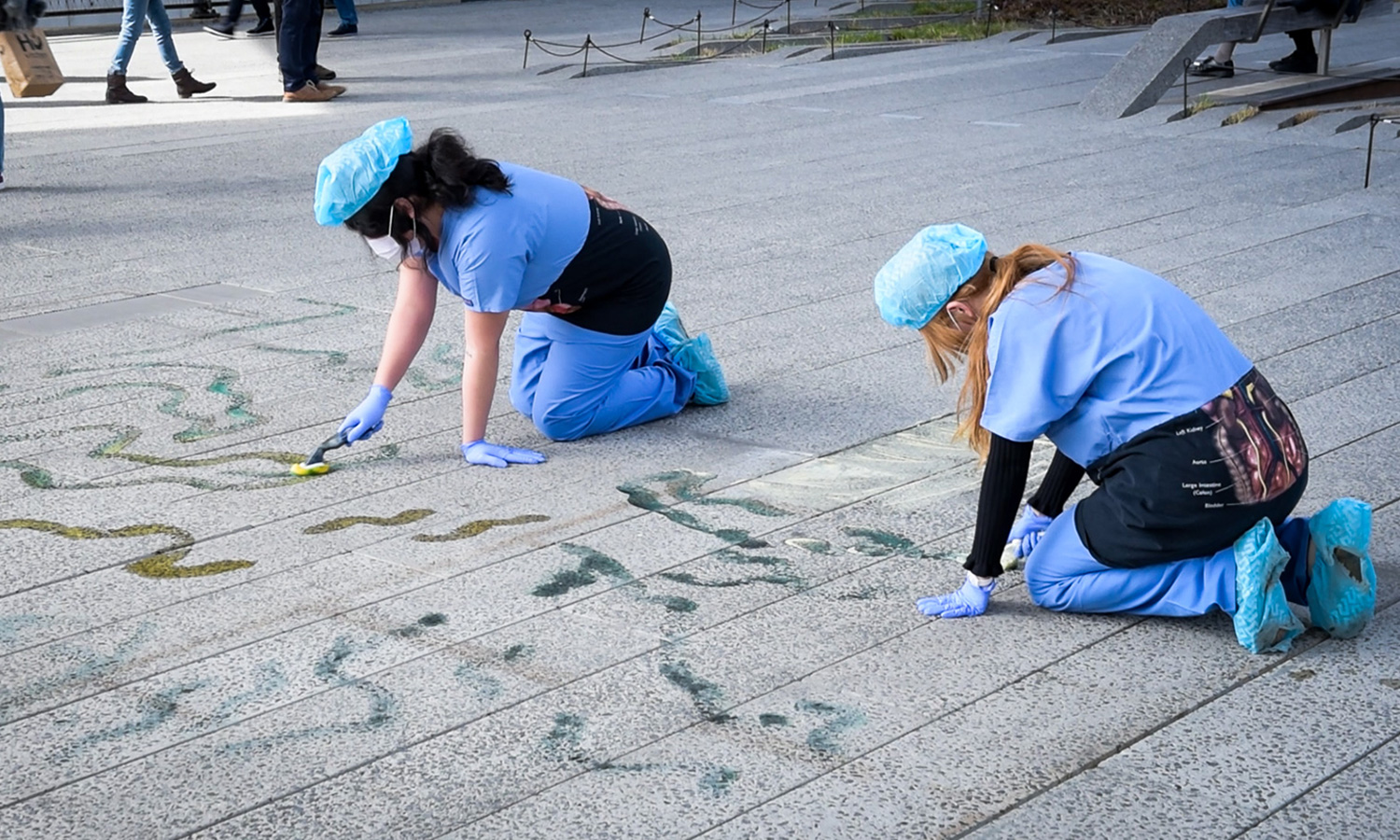 On Saturday afternoon, two figures in ceil-blue medical scrubs got down on all fours and proceeded to make random ink…

Artists in the past have acted as unabashed researchers, deconstructionists and devotees of popular culture. Recently the entertainment world has…