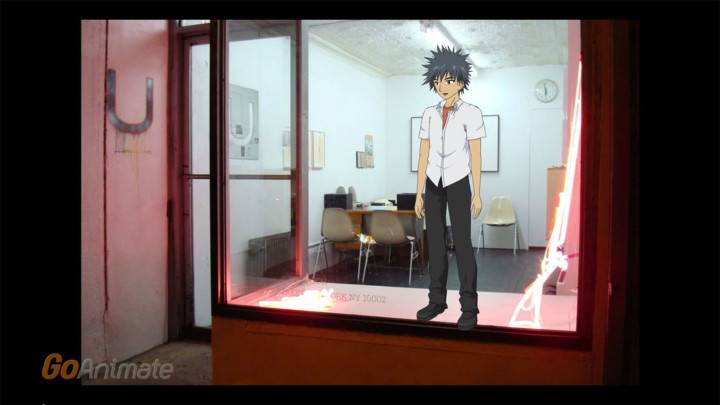 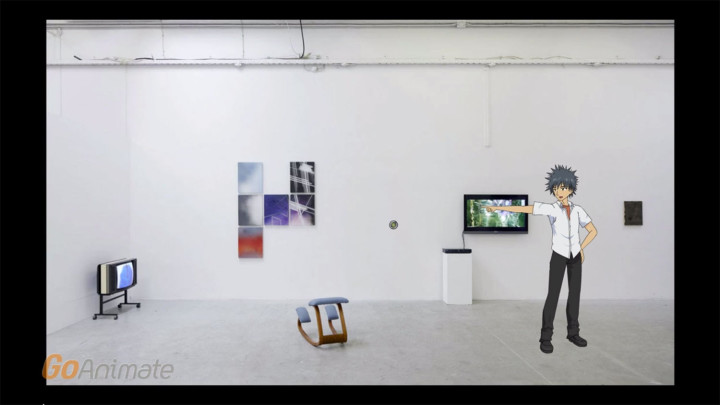 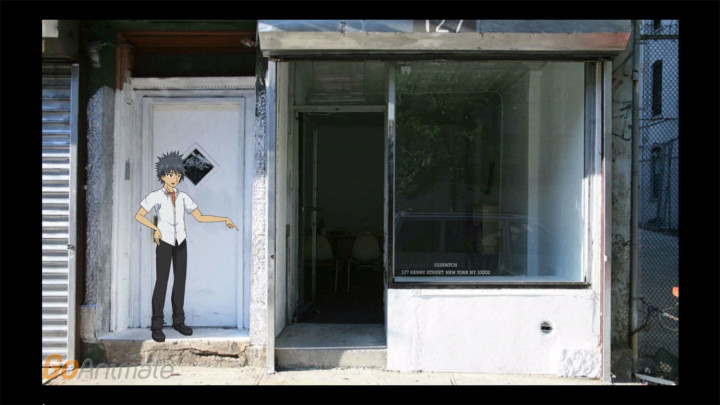 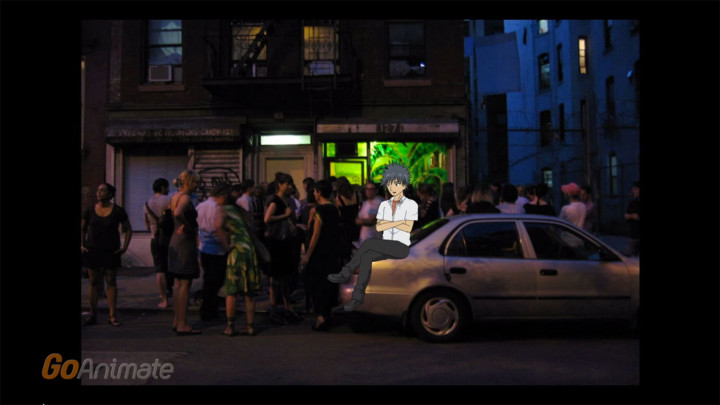 After a Scandinavian summer, New York-based curator Gabrielle Giattino tells Flash Art about her experience in anticipation of the new season at Dispatch, a non-profit art space she’s co-directing together with Howie Chen.

Nicola Trezzi: You have been in Sweden for a residency and you have just curated the show “Subject Index” at Malmö Konstmusem; how did this project come about?

Gabrielle Giattino: Yes. I was in Malmö through a new residency program for independent curators called Residency Far Away So Close. They hooked me up with the Malmö Konstmuseum, and I just returned from opening the show there. It turned out great. I was really happy with the results of the show. You know, it’s so hard to plan an exhibition from a remote location — It’s always different when you actually get in to the space, but it was even better than I had planned in Google sketch up! I had some great feedback too. One person commented that Daniel Lefcourt and Erica Baum’s work were like the anchor to the show: like the rhythm section of the band. It’s true, it was Daniel and Erica’s work that the idea for the show grew out of. Both of them illustrate a frustrated desire to communicate, which is the common thread through the show, but the iconic, maybe minimal gestures of Erica and Daniel really form a very steady and clear beat through the show. It gets quite frenzied with Tom Holmes’s amazing textile ,“SkillSet,” which we had woven in Nepal, and Marcelline Delbecq’s video, “Close”, which very seductively addresses the kind of desire we feel to succinctly link word to image.

NT: What is the difference between the show at Malmö Konstmuseum and the version at Dispatch?

GG: The show was really developed with the MKM’s F-gallery in mind. That’s their project space dedicated to emerging art. It’s quite a thin, long space, and I had the walls built to reflect a kind of logical, semantic structure, which, of course, the works in the show defy. In Malmö I also have the work of Nancy de Holl, who, like Erica and Daniel, uses quite iconic modes of image making. Her photographs appear to be straight-forward documentary depictions of artifacts, but they are in fact much more complex and manipulated than that. Her photographs also, for me, relate directly to the issue of a museum’s collection and the inherent problems of authenticity and categorization that arise when looking at a large museum collection, especially one as diverse as that of the MKM. Another work that was created specially for the show in Sweden was by Klara Hobza, who was in Copenhagen all summer and had the chance to work with the consortium of the Malmö Museums’ vast holdings. She decided to work with a long wave radio antenna donated to the museum in 1920. Her piece, “Searching for the Longwave,” which includes not only the 3-meter antenna, but also documentation of performances she did in the region, actually physically embodies the theme of the show — the frustrated attempt to communicate and receive signals clearly. The last work in the show was also created for the show, which is by EllieGa. It is the first work she’s made since returning from a long journey in the Polar North aboard the Tara — a polar schooner. Her work addresses the inability to define place and time. For her and her crewmembers, the desire to locate and map was a constant, but impossible quest, as they were drifting in the polar ice floes.

So the works that related to, or that were specifically created for, the museum are not on view New York, but more than that, I call the version for Dispatch “an abbreviated version,” since it’s only part of the phrase that makes up the whole show.

NT: Did you find any Dispatch counterparts in Sweden? What do you think of the so-called non-profit situation in the country?

GG: Well, so far I’ve really only seen Malmö and Copenhagen, but both cities have very vibrant art scenes. The Malmö art academy is quite an exciting institution and so there are quite a lot of artists living in the relatively small city. I actually discovered an amazing space called Signal during my first visit to Malmö this past February. They had a show up about the methods of Sister Corita. It was a great exhibition — I had only seen her work before in bits and pieces but this show had several films about her from the period, some of her screen prints, as well as a lot of written material. Signal is run by 4 curators, so like Dispatch they have the idea that curators have all the tools it takes to run a space — no administrators, no executives. But they are supported with public funds, unlike Dispatch. I was totally impressed with them and their mission. Malmö is quite lucky to have a space like Signal, which is somewhere between institution, Konsthall, library and lecture center. Hopefully Dispatch will be able to collaborate with them in the future.

NT: Did you make some studio visits during your stay in Malmö, can you compare the situation in Sweden with the vibrant situation of the Big Apple?

GG: Yes! Part of my residency program was to do many studio visits in the region. Because Malmö has been a working class city for many generations, the city is still comparatively inexpensive — the artists have a lot of space for not a lot of money. So it’s quite concentrated with artists, which seems to me to make a good sense of community. The ArtAcademy, which has a critical studies program, has an effect on the scene as well — with a lot of artists interested in discourse and, well, because there is not a huge commercial scene there, there is more room for political art and a more engaged critical practice.

NT: Do you still believe in the difference between commercial and non-commercial?

GG: I certainly think there are still differences, yes. My experience in Sweden, and before in Switzerland, introduced me to very different systems of support for the arts. The American system of privately funded institutions and a commercial art market supporting the emerging art scene is quite different from that in Sweden. As an American curator, part of my “on the job training” has been to learn to make pitches and sell a product, even if it’s an idea or an institution. I think there is an attempt to try to embrace the American model a bit more in Sweden, but the potential private funders don’t have that consciousness yet: there is still the expectation that the government will fund the arts, and in most cases they do, so the business incentives are not in place yet. It makes for a great haven for the arts in Sweden and other socialized countries, where there are opportunities for artists to receive grants, prizes and funding for projects and also support to live on. On the other hand, the potential to grow is limited to the resources that are available — whereas in a commercial market, there is the potential to grow and expand a business.

NT: What are you preparing afterwards? Is there any exciting upcoming project?

GG: Always exciting projects, of course! We are showing Vicente Razo’s exhibitions, “Public Address” at a new alternative space, Atelier Atelier, in Copenhagen in October. And in November Dispatch is traveling to Artissima art fair in Turin to present work by Justin Matherly at the Present Future section of the fair. It’s exciting for us that the model of Dispatch as a home base for our curatorial production can expand as we had planned: To collaborate abroad and diversify our context from the small office in New York to a wider public, and keep our antennas up in Europe and beyond.

In an age when such a thing as the “blogosphere” exists as a means to convey ideas and disperse information,…