It was reported earlier this week that LACMA have acquired a commercial property across from its 20-acre campus on Wilshire Boulevard. In an interview published in an article by the New York Times today, LACMA director Michael Govan commented, “People have been saying to me, ‘aren’t you going to do something about that eyesore across the street?’ ” However, he also stated that what the museum will use it for is not known yet.

The plot comprises 30,000 square feet and is reported to have cost $12 million. The growth of the LACMA complex appears ominously quick, as it was just last month that BCAM (Broad Contemporary Art Museum) opened in style with a $56 million Renzo Piano building. However, despite Eli Broads financial backing of the previous project, it is believed that this move was funded by Museum Associates, the corporation that finances the nonpublic aspects of LACMA’s business.
Govan is no stranger to gallery expansions, in fact it could be considered his forte. His career has seen him involved in the extension of the Massachusetts Museum of Contemporary Art, Frank Gehry’s Guggenheim Museum in Bilbao and the realization of the Dia Beacon, an outpost of the Dia Art Foundation in New York that he directed. 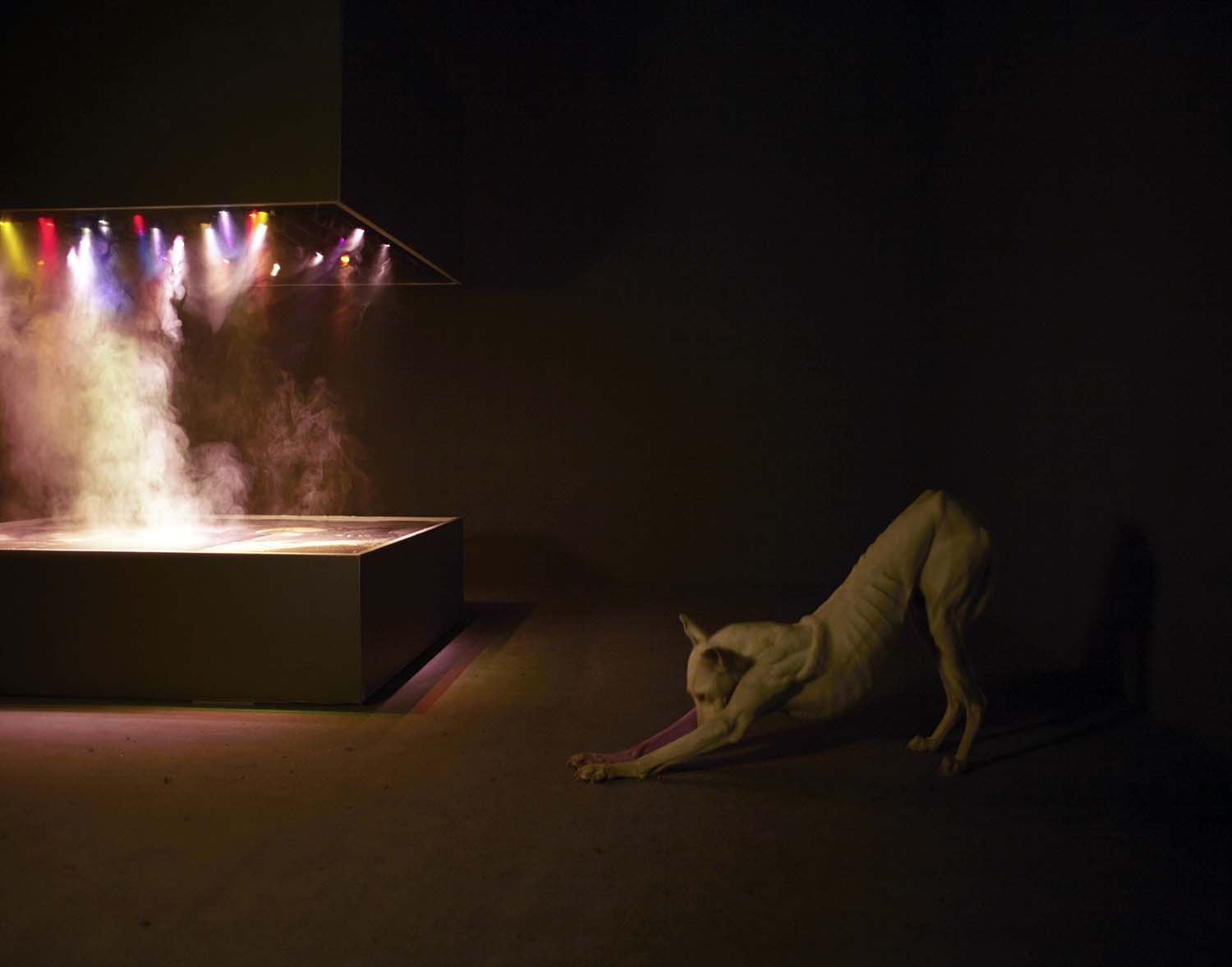 Conceived as a traveling retrospective from the past twenty-five years, “Pierre Huyghe” is a curatorial exercise in which artist and… 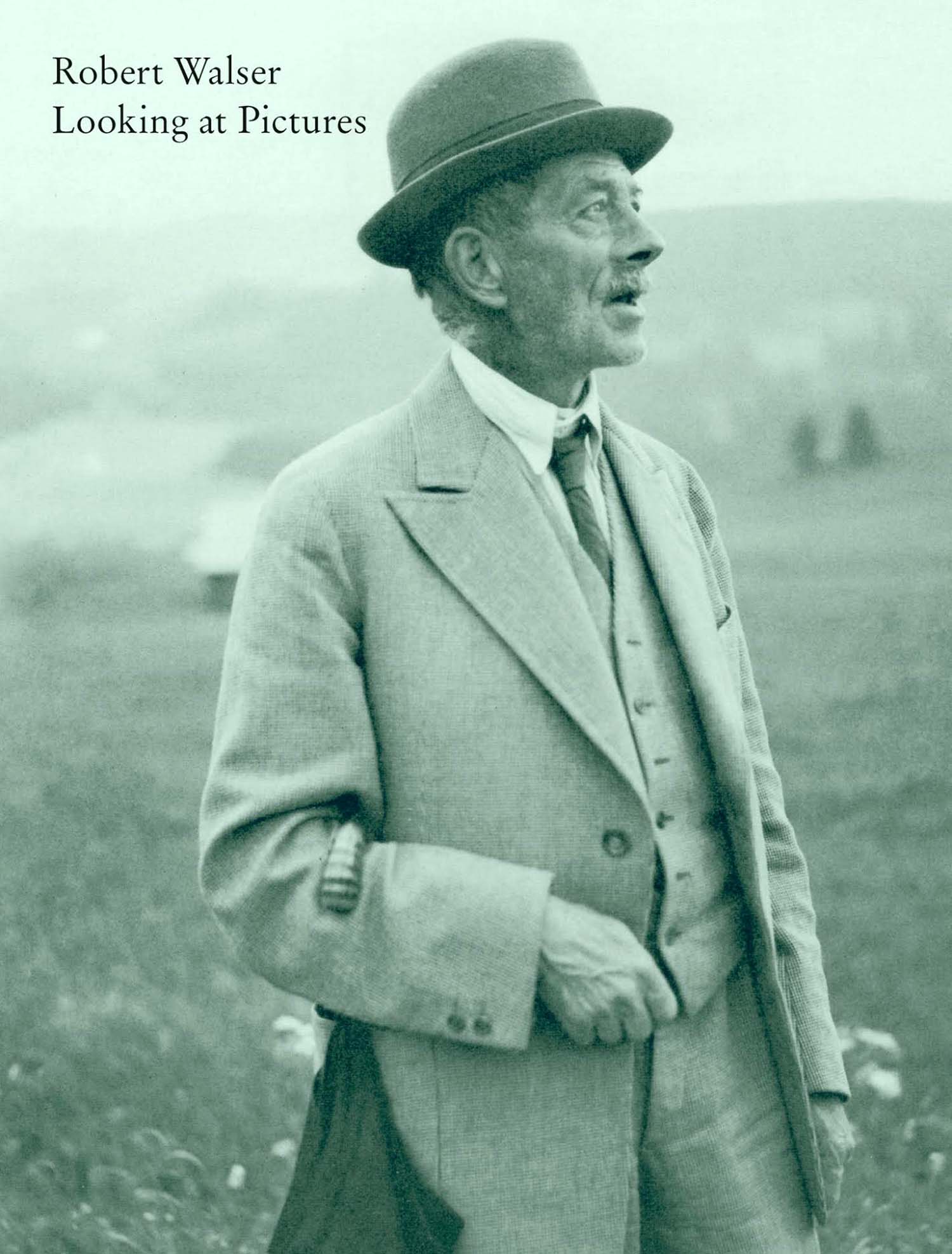 Robert Walser’s prose is attentive to surfaces in a way that is both dedicated and momentary. He misdirects, diverges and…