More than 67,000 visitors flocked to what was the fifth and final edition of Art HK as we know it. Hosted across two levels in the Hong Kong Convention and Exhibition Centre (HKCEC), the four-day event attracted 266 galleries from 38 countries worldwide. With a 6% rise in foot traffic compared with last year, it was the fair’s strongest year to date.

There was a very different atmosphere to this year’s fair. Art was shown on a much larger scale than in 2011, and where Asian galleries had once dominated, there existed a greater mix of Asian, European and American galleries, providing visitors, buyers and collectors with a fairly diverse selection of international works.As was to be expected, the fair was attended heavily by Asian buyers, who showed a greater appetite for the more established artists and a reluctance to buy from galleries less familiar to them. While Western buyers too displayed an interest in Asian works, enough to create a healthy combination of buyers, it was the bigger, more established galleries at the high end of the market that appeared to have the greatest level of success.

One of the highlights of the fair came from Neugerriemschneider of Berlin. Hanging in two horizontally concentric circles was an absolute masterpiece by Olafur Eliasson titled Your Sound Galaxy (2012) — a unique installation consisting of 27 lamps made of black stainless-steel frames clad in mirror glass, with a single halogen light bulb inside. Scattered across the floor of the booth was Ai Weiwei’s series of shiny black porcelain Oil Spills from 2006, and on the inside walls were three sublime large-scale tapestries by Pae White. It was minimal, sophisticated and beautifully curated.

The global arts calendar continues to present a challenge for Art HK, in that the fair falls closely in advance of Art Basel. This gives rise to criticism that some galleries hold back in preparation for Basel, and that Art HK fails to attract widespread interest from both galleries and buyers.But fairs like Frieze and Art Basel are already catering to the needs of the Western market in a big way, and with this in mind Art HK should be focusing on the local market first and foremost. For Western collectors, Art HK is an opportunity to explore the Asian market on a local level; just as Frieze and Art Basel are an opportunity for Asian buyers to learn more about the European and American markets.

Moving forward there remains work to be done, particularly in terms of the layout and format of the fair, as many galleries are reported to have departed unsatisfied with their designated location. Some were concerned that traffic on the upper level of the fair was not as brisk as the lower level. In terms of the quality of works as well, I would say Art HK is not quite where it needs to be. It should, however, be noted that this year visitors were exposed to a far greater number of international galleries than we had ever witnessed at Art HK. With much stronger material now being showcased, we are moving in the right direction.

The organizers of Basel have pinpointed enough potential in Art HK to warrant significant investment, and so it will be interesting to see the changes that are introduced in 2013 when the fair relinquishes its independent status to sit alongside Art Basel under the umbrella of the world’s biggest art fair franchise. It remains to be seen whether Art Basel Hong Kong can succeed and flourish in China, and whether the Chinese art market has reached a level of maturity to support an annual event that rivals its Basel counterparts.

Michael Frahm is a contemporary art advisor and collector based in London. 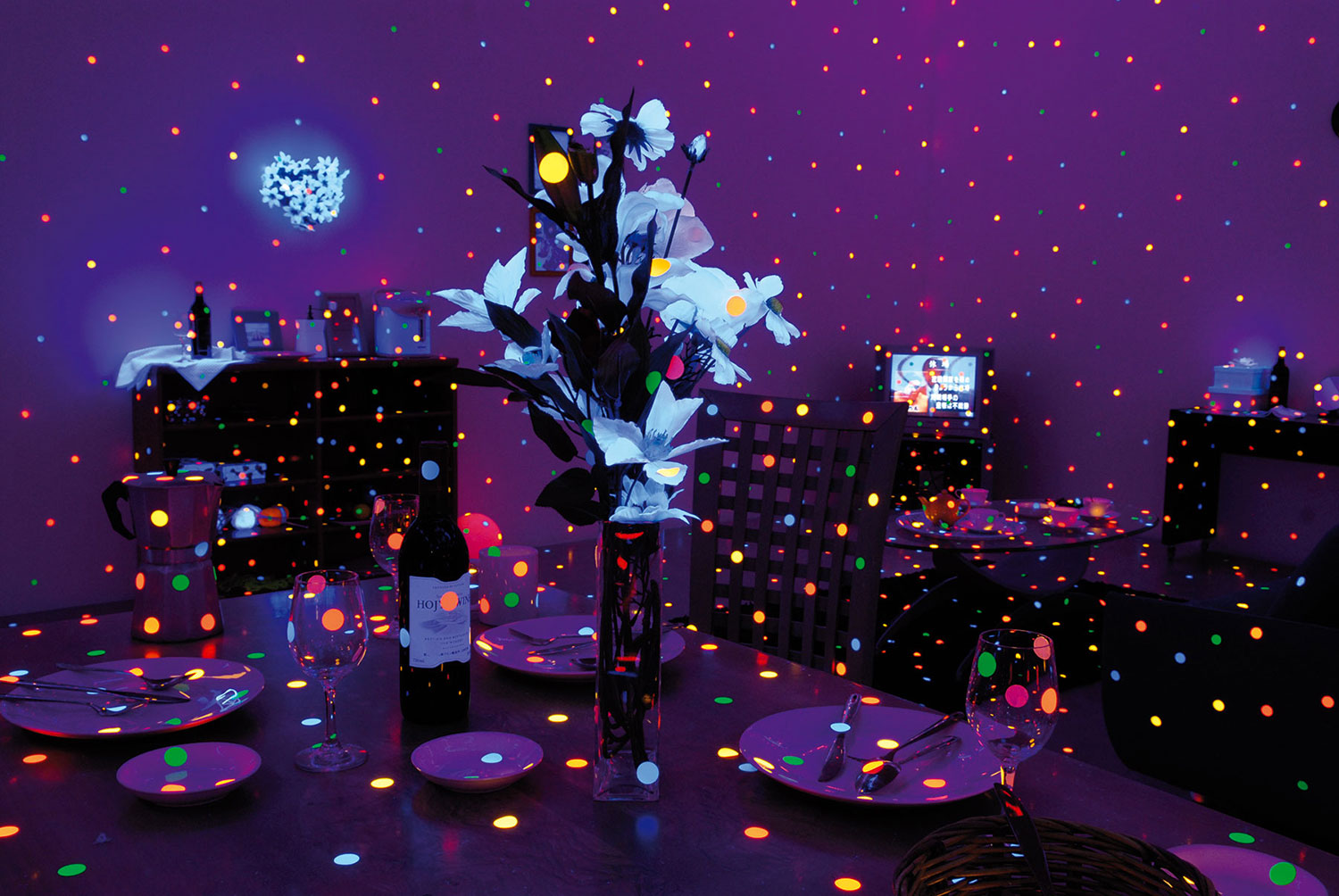 For a woman of 83, you could say that Yayoi Kusama’s moment has been a long time coming. It’s not…