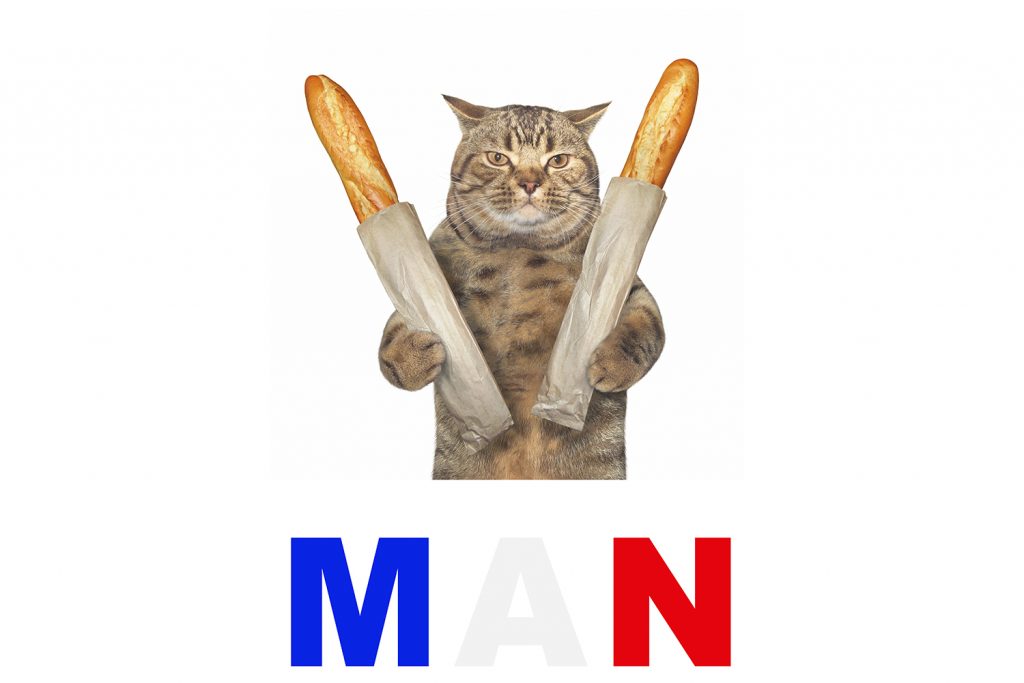 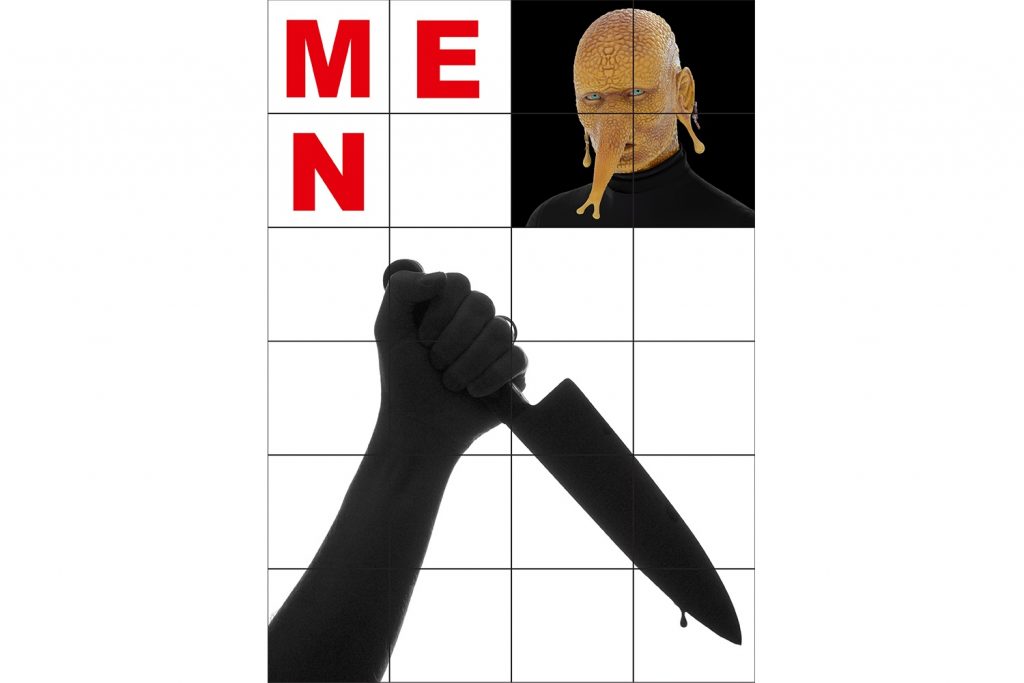 In France we have a tradition of protecting awful people not just in the name of power but also in the name of our right as citizens to be awful and terrible people. I’ve always admired this about my country. Being a dick or an asshole is protected here. Being a bitch or cunt is perhaps a bit less protected, but we are loudly and diligently working to bend the curve of justice toward gender equality. Houellebecq and Depardieu are great examples of dicks and assholes, because I kind of like the former’s provocations (he’s a troll, and trolls are cute) and detest the latter, but they’re sort of the package deal of French culture. But this is what’s changing. And this is the problem. Two white men might not be the future of France.

In 2015 Houellebecq wrote a book called Submission, in which a university scholar on the work of J. K. Huysmans has to navigate a France in which a Muslim candidate becomes president of France, leading to Sharia law. It’s a satire that totally lacks any recognizable satirical tone. (Like a dog whistle, the French don’t communicate humor or make fun of themselves in a way that any non-French person would be able to understand.) The New York Times had Karl Ove Knausgaard review it. It was 2015, a fucking sausage fest! It’s a very painful book but absolutely the book France deserved at the time and unfortunately still deserves. Imagine Norman Mailer in Town Bloody Hall and you will have an idea of the dynamic at work. This is how behind the French are: I can compare an event that happened in 1971 in New York to events unfolding in France in 2021. 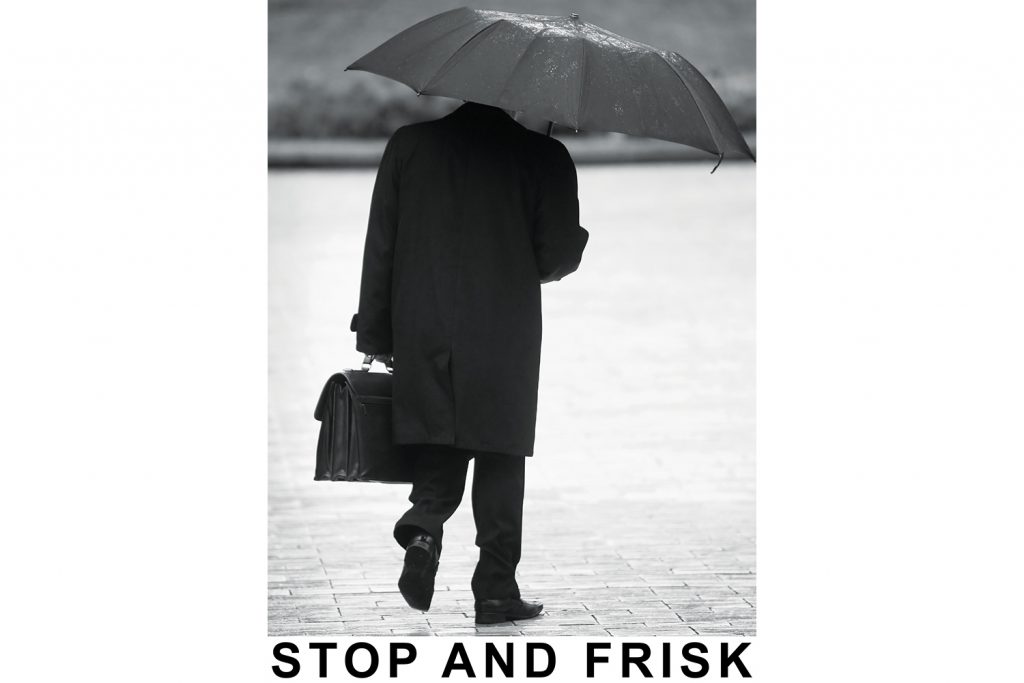 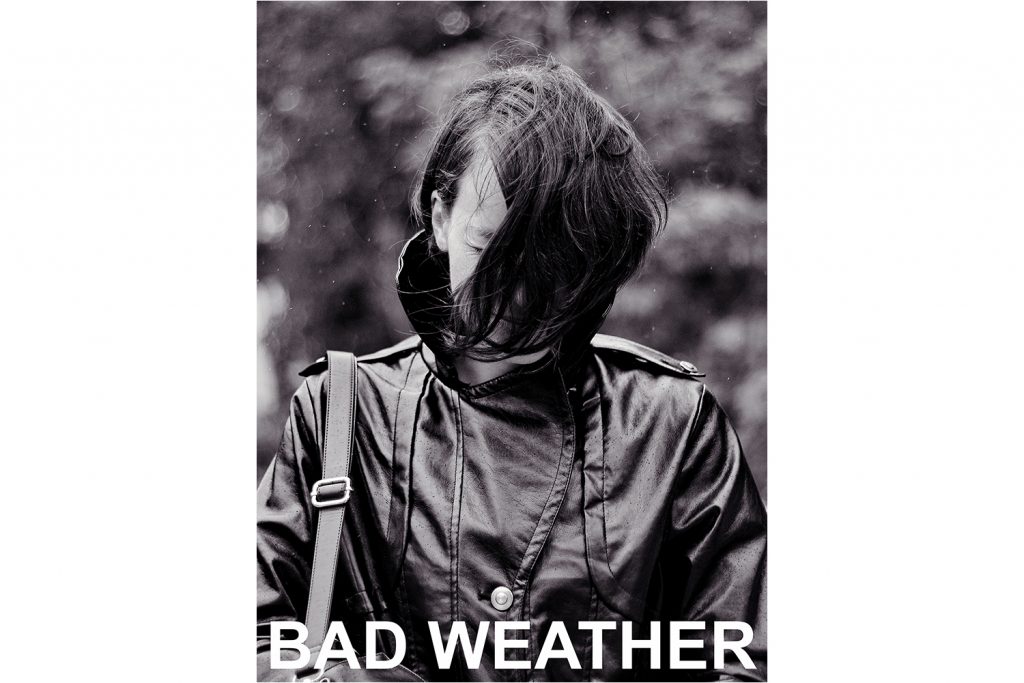 This past year Macron has been tacking right in anticipation of a 2022 runoff against the extreme far-right candidate Marine Le Pen. He has proposed investigating universities that promote what he calls “Islamo-leftist” (postcolonial theory) and “woke” American academic research. The French minister of higher education, Frédérique Vidal, has led this ultra-specific French fear mongering, which pits nationalists (almost every white person in France from left to right) against UNEF, the Union Nationale des Étudiants de France, which is led by a diverse group of young people attempting to address issues of racism and sexism in the university system and, by extension, since they are rather isolated in this pursuit, French culture at large. Vidal has said that UNEF’s leadership are in fact the racists, and that the group’s ideas lead to “fascism.” The most contentious issue is no longer the banning of headscarves and burkinis, but instead the fact that “minority groups” would like to meet together, alone, to discuss their experiences of racism or sexism on campus or in general. In 2021, white fragility reigns supreme in France as a near anagram for white supremacy. Apparently the idea that people of color would meet together without white people present has become a threat to our nation’s survival. Macron is currently adding an amendment to his new “law against Islamism” bill that would outlaw meetings on campus that exclude anyone based on “identity.” This is also just one salvo in a culture war that both the right and many on the left see as a case in which Muslims will literally come and destroy the careful balance of democracy and social services that defines our country while American-style identity politics corrupt it from within.

Today, the most triggering figure in French politics is a twenty- one-year-old white woman named Maryam Pougetoux, whose parents converted to Islam when she was a child. She is currently a member of UNEF leadership, but a couple of years ago while serving as president of the Sorbonne student union she wore a headscarf on TV (she does not wear a headscarf in the classroom since she respects the law saying she can’t) and France went berserk. This past fall she testified to COVID’s effect on students before the French National Assembly while wearing a headscarf, and four parliamentarians walked out in protest. French nationalism is white fragility, and it’s steaming out of the soil here.

If the French can’t come to terms with their long and elaborate colonial history, let alone the idea that, simply put, Napoleon reinstituted slavery in 1804 after it was abolished in 1794 and that this state of affairs lasted until 1848, by which time Napoleon III had laid out his vision for turning Algeria into the agricultural heartland of France so that France could fully industrialize there by reconfiguring the slave economy into a colonial economy (which lasted till 1962), or the general fact that both Napoleons were despotic and racist butchers, the French really can’t move forward on the very real bigotry that exists here. Emily in Paris is a documentary. Viva UNEF!

Will Benedict’s work is on display within the group exhibition “THE DREAMERS,” 58th October Salon, Belgrade Biennale, through August 22, 2021. The artist is also featured in this year’s edition of Biennale de l’Image en Mouvement at The Centre d’Art Contemporain Genève. 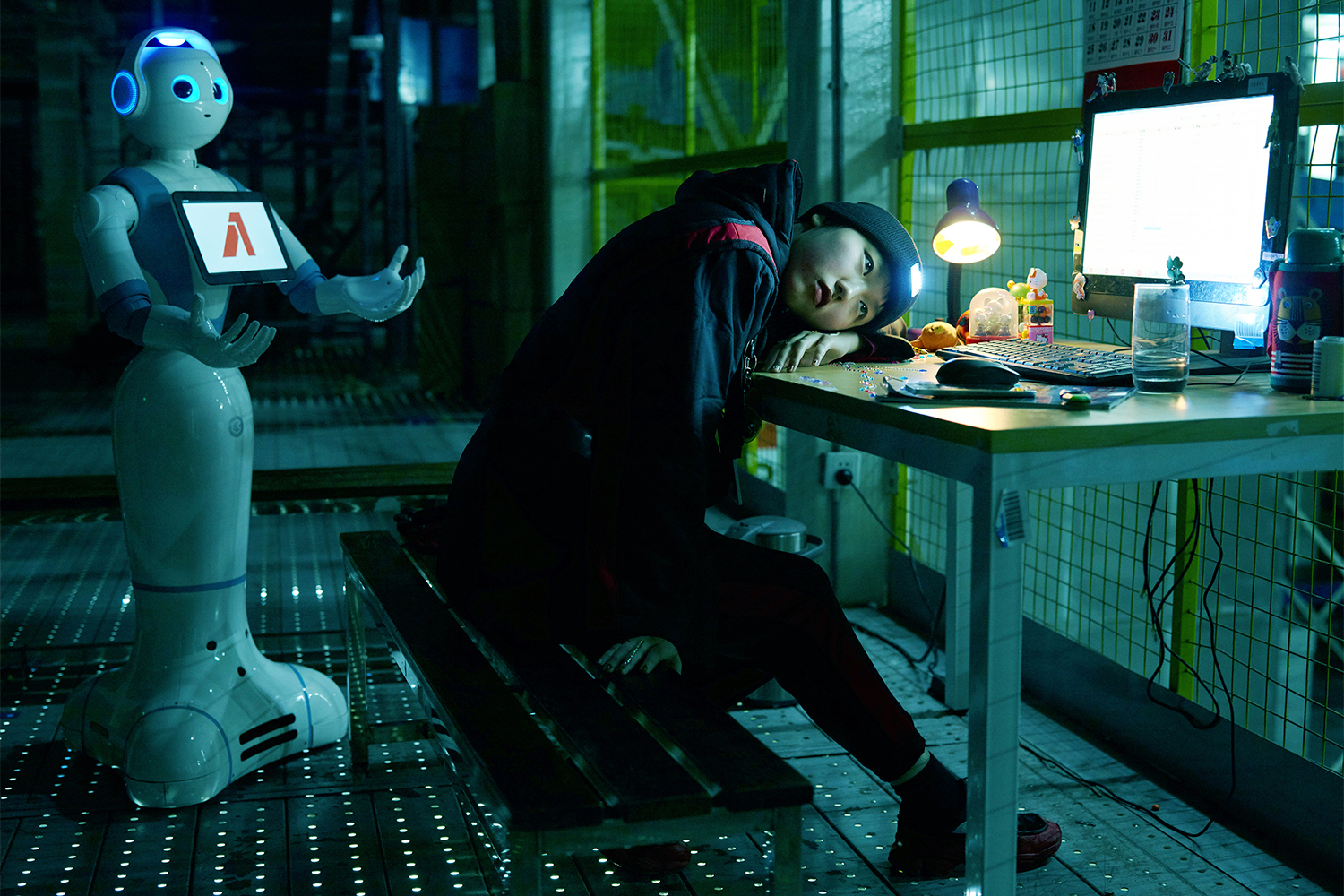 Hou Hanru: When I first visited her studio, Cao Fei had just graduated from the art academy. Her parents were… 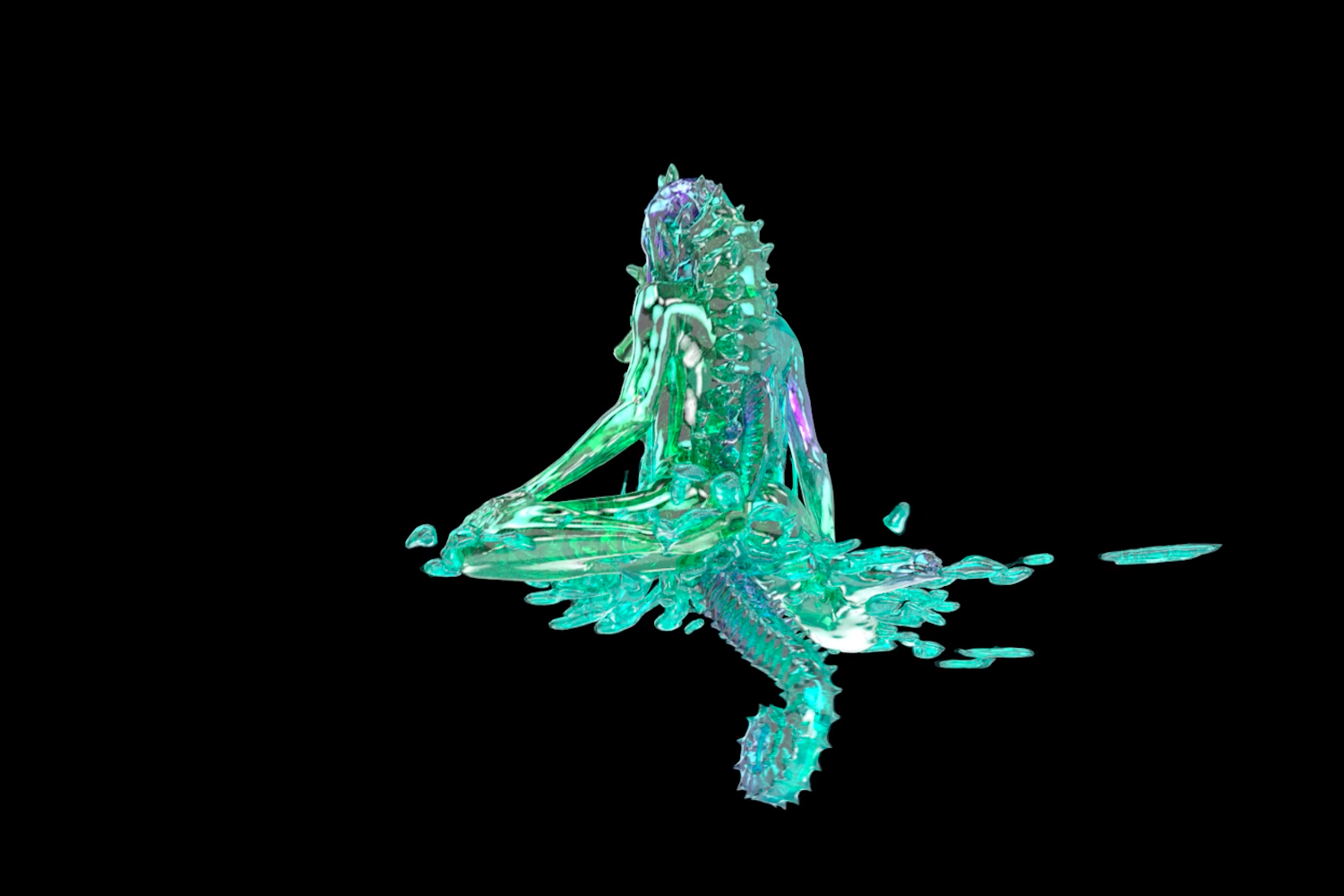 Eleonora Milani: Let’s start from the beginning. How did you start dancing and become a choreographer? Has it been a… 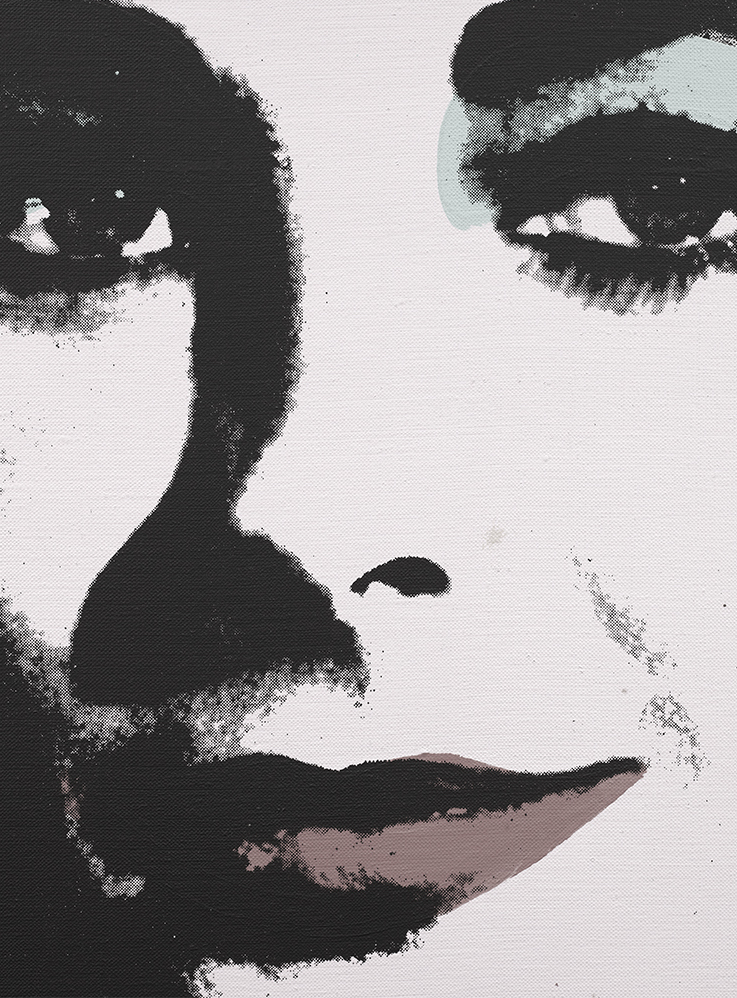 I do not know that Roe Ethridge’s work is ironic, because I don’t know that I am. This is not… 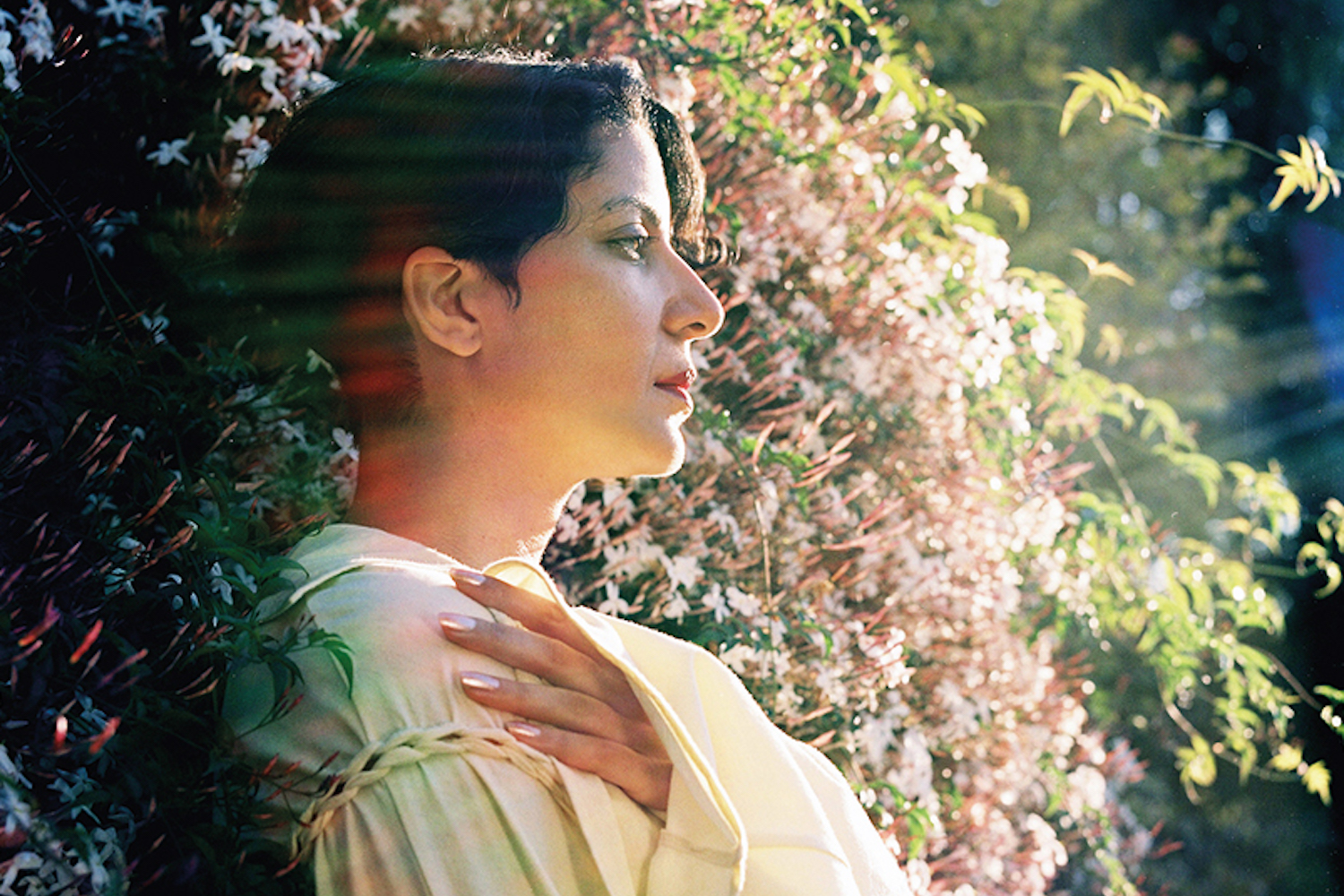 Andrea Lissoni: How are you doing? Fatima Al Qadiri: I’m good. I just finished a big project, so it’s my…