November 20, 2047: the explosive timestamp for global self-actualization. This is the ecstatic prophecy upon which Masahiro Nakagawa founded 20471120 in 1993 with co-designer Azechi Lica. Based in Tokyo, the label emerged from the scene of harajuku eccentricity and ’90s tech futurity. Their designs ranged from lizard helmets, toy mascots, and recycled ball gowns. The independent label also experimented with display strategies: performances, exhibitions, and the boutique. 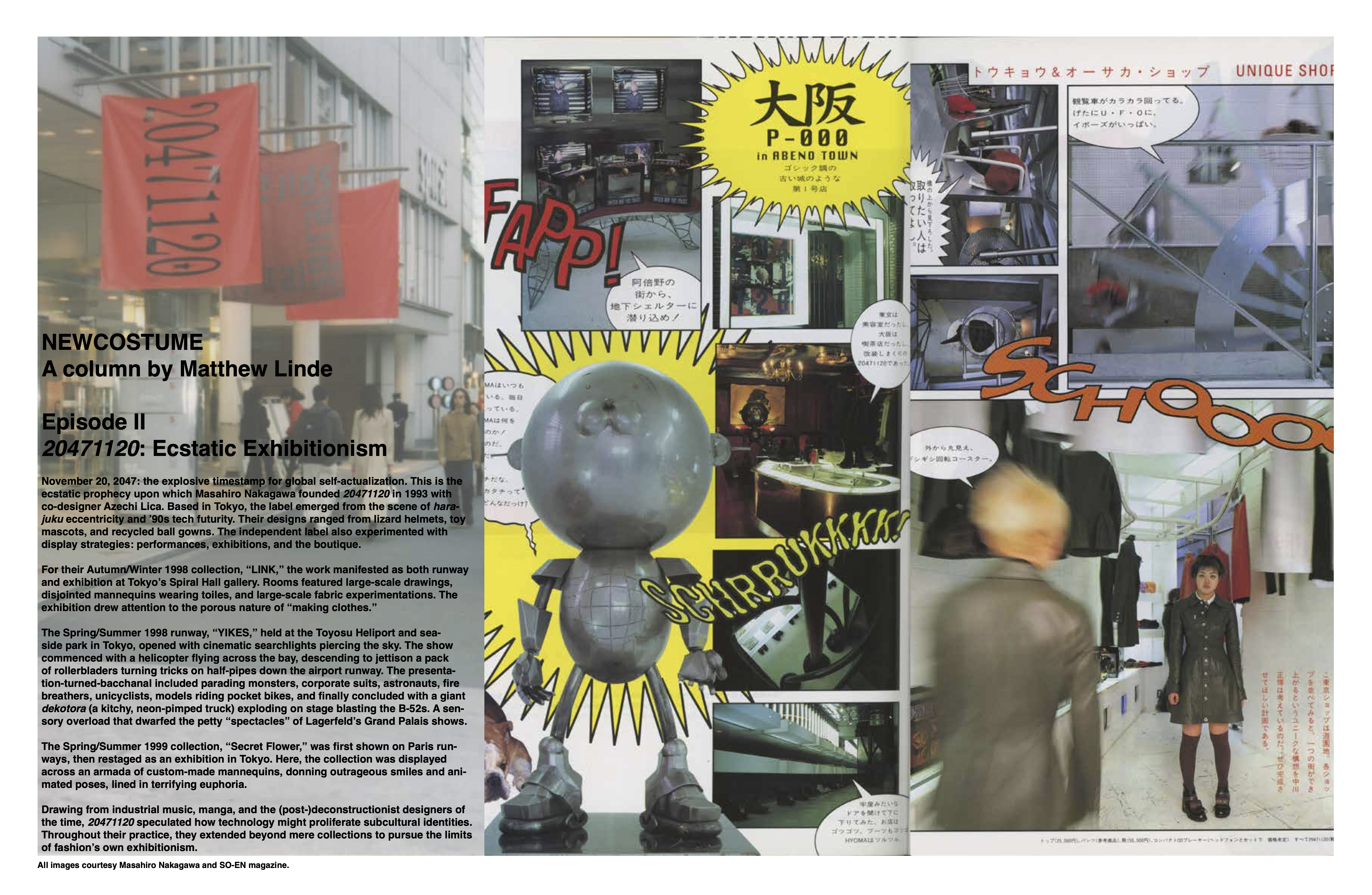 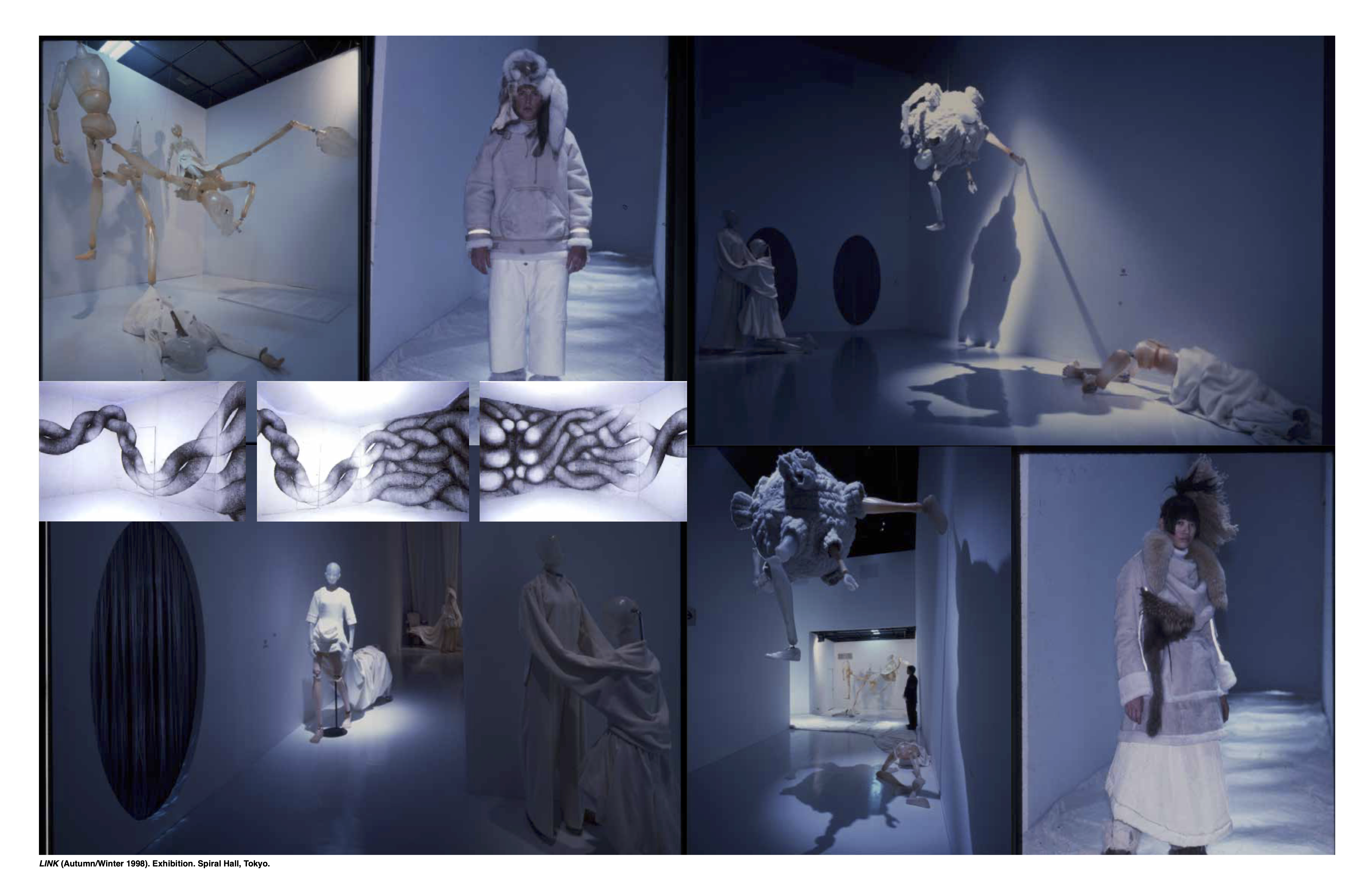 The Spring/Summer 1998 runway, “YIKES,” held at the Toyosu Heliport and seaside park in Tokyo, opened with cinematic searchlights piercing the sky. The show commenced with a helicopter flying across the bay, descending to jettison a pack of rollerbladers turning tricks on half-pipes down the airport runway. The presentation-turned-bacchanal included parading monsters, corporate suits, astronauts, fire breathers, unicyclists, models riding pocket bikes, and finally concluded with a giant dekotora (a kitchy, neon-pimped truck) exploding on stage blasting the B-52s. A sensory overload that dwarfed the petty “spectacles” of Lagerfeld’s Grand Palais shows. 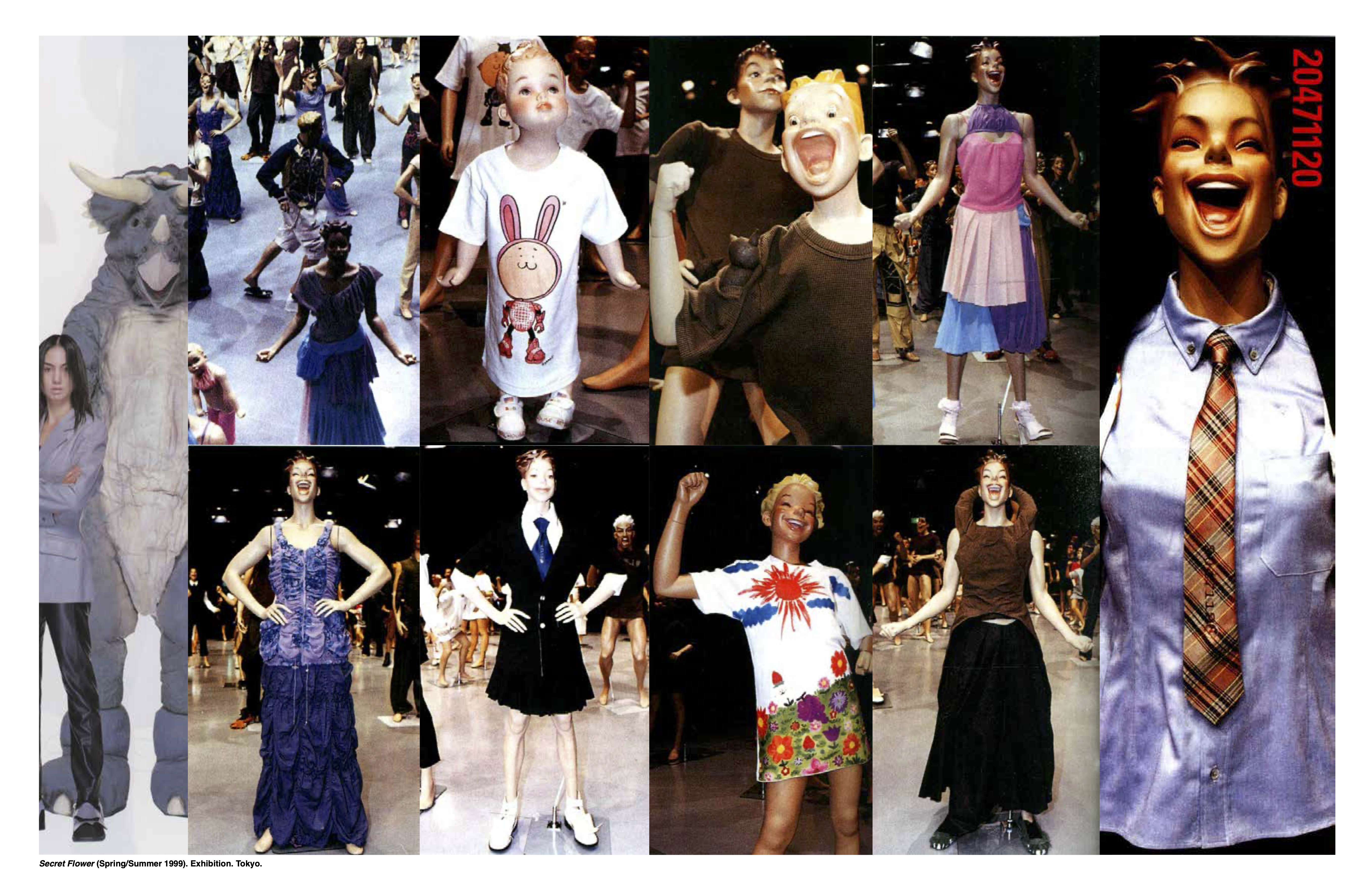 The Spring/Summer 1999 collection, “Secret Flower,” was first shown on Paris runways, then restaged as an exhibition in Tokyo. Here, the collection was displayed across an armada of custom-made mannequins, donning outrageous smiles and animated poses, lined in terrifying euphoria. 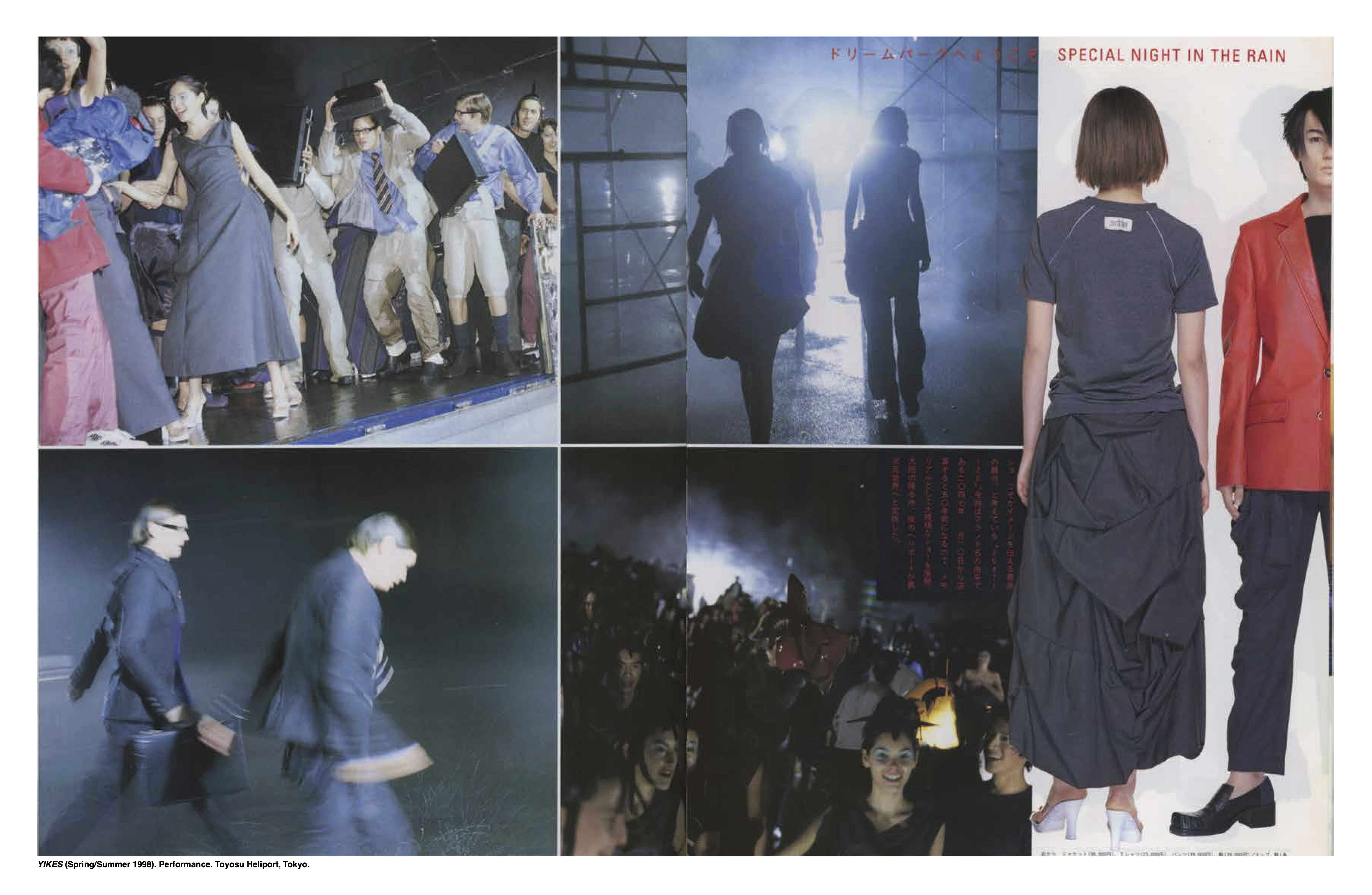 Drawing from industrial music, manga, and the (post-)deconstructionist designers of the time, 20471120 speculated how technology might proliferate subcultural identities. Throughout their practice, they extended beyond mere collections to pursue the limits of fashion’s own exhibitionism. 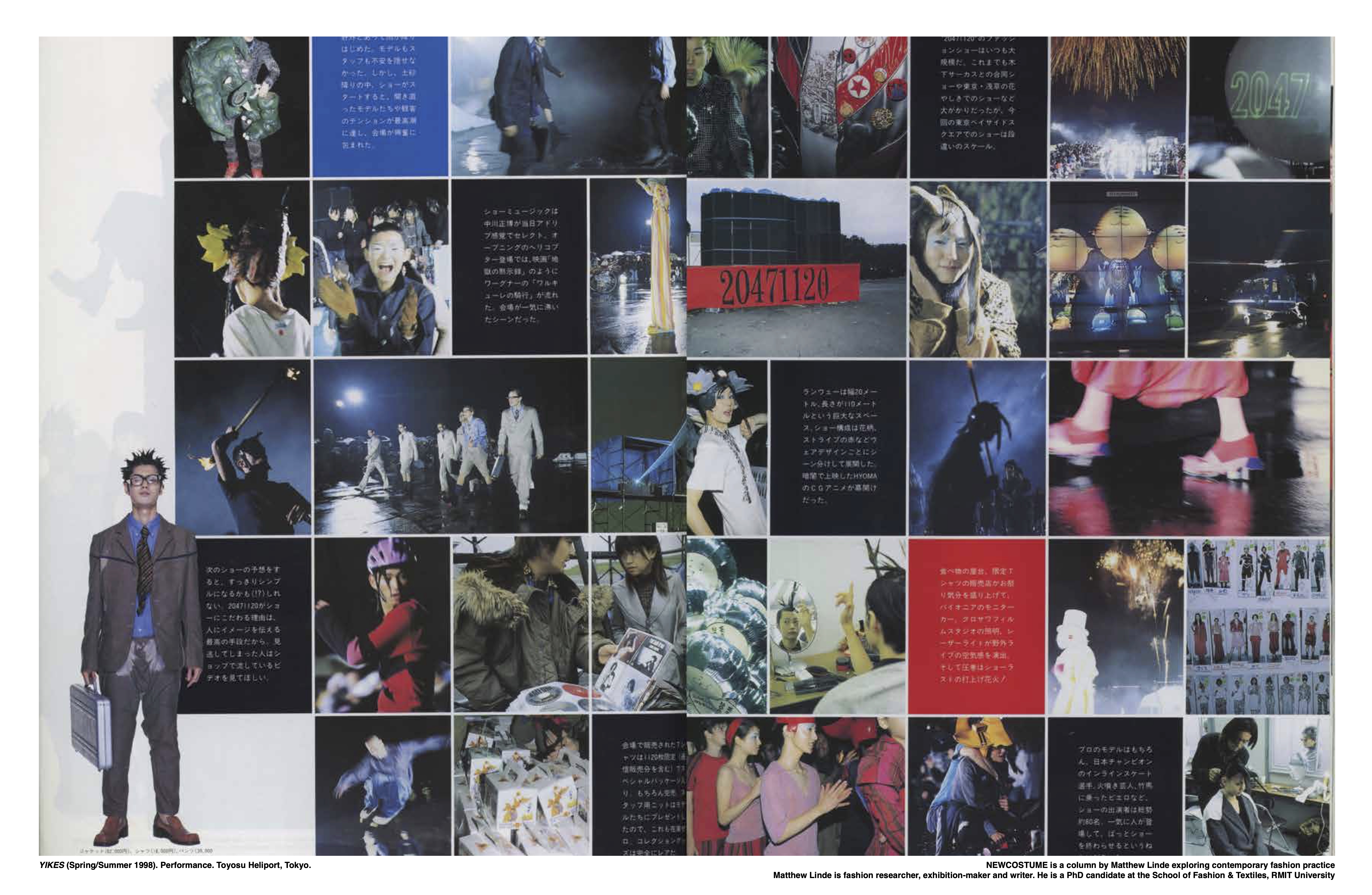 As part of an ongoing effort to probe contemporary curatorial practices, Flash Art reached out to one of New York… 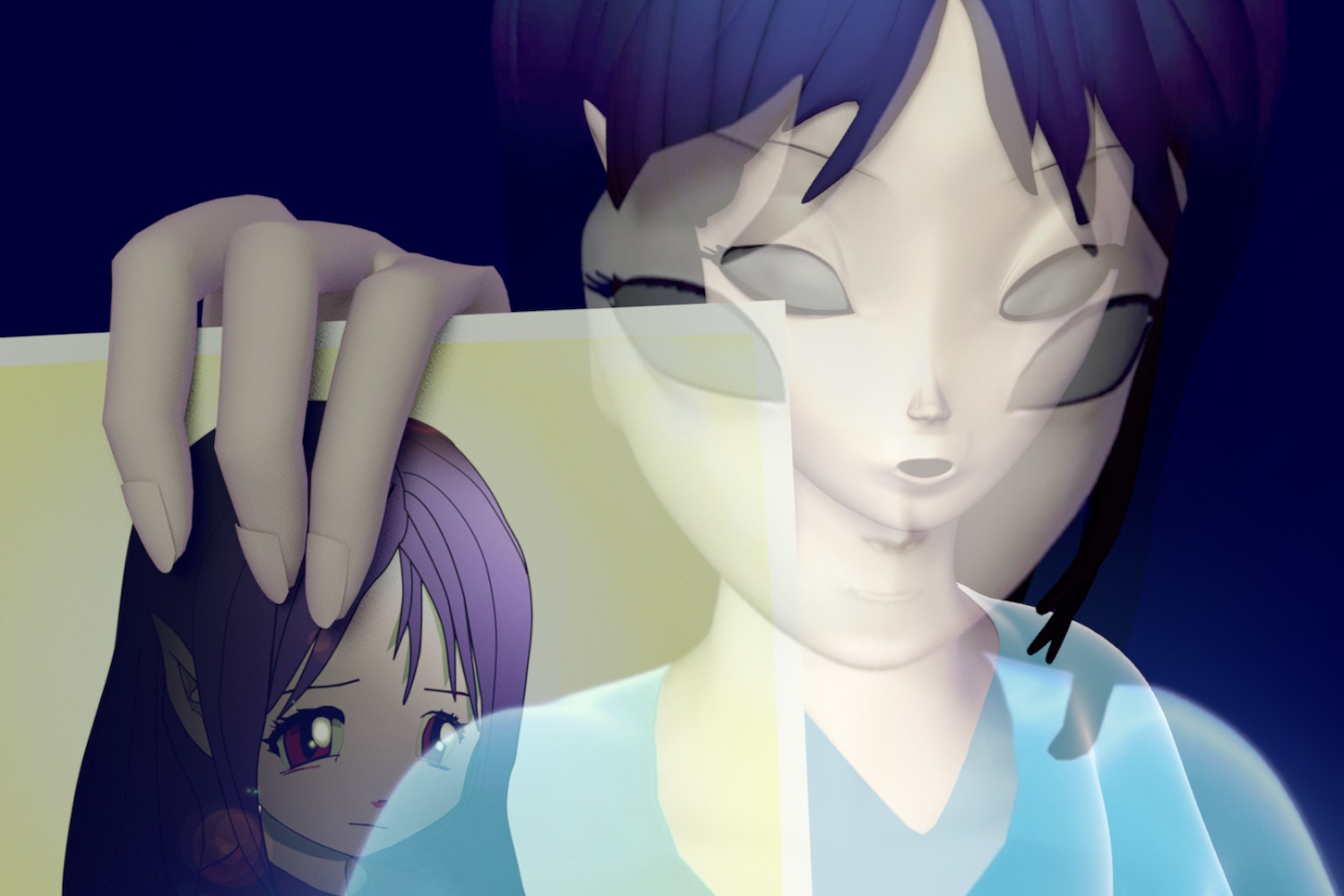 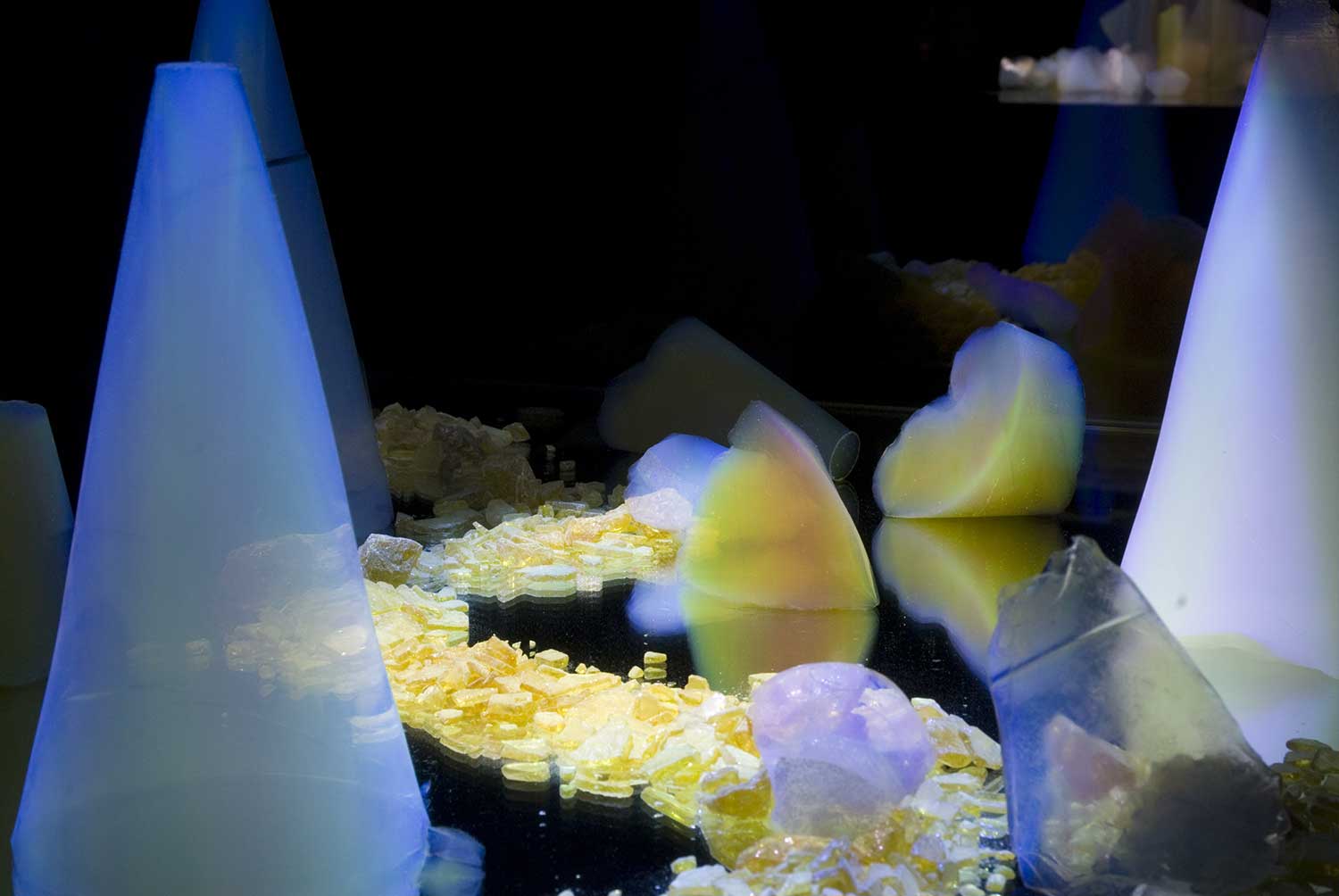 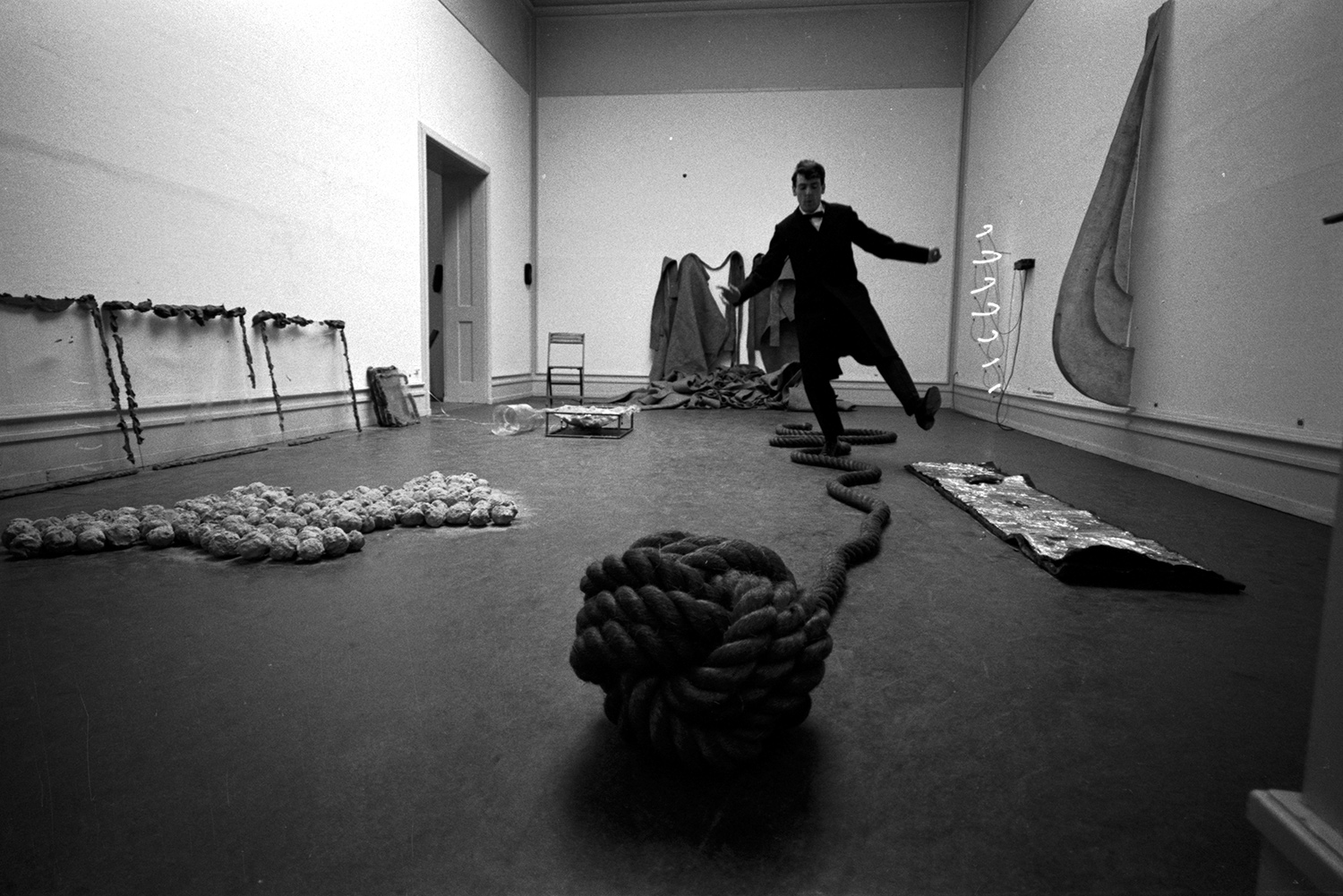