Choosing a way to arrive in London, or worse, how to get into London itself, is no less complicated than trying to explain the very forces that magnetize this city. Getting in is difficult, and so is getting out. So why not stay?

I have spent over half a century living in London, and now I can see that the teenage moment of arriving to become an art student contained its own puzzling magic, shared by many others. There is a first time for many things, but only some prove memorable. Perhaps the pleasures and strains of late adolescence rhyme with the multiple frictions of big cities.

The way that experience disperses is marked by the way people and things become invisible. Of one hundred fellow students one is a cabinet minister and another a celebrated actor. I don’t know about the rest, and they probably don’t know about me.

The two syllables “Lon” and “don,” when voiced inside an English person’s head, sound dull. But “London,” in a single word, stands for something so elaborate and so extravagant that the inherent dullness can be evaded. As part of the cliché of national experience, British school children were taught to draw the British Isles. In reality this is a land of eccentric peninsulas, which seem to have been thrown together into an excessively arbitrary whole. It is not possible to get further from the sea than about one hundred kilometers (or, as we say, seventy miles). London sits down low on the right-hand side like a stubborn coin wedged in the bottom corner of a battered purse, trying hard to relate to the European mainland. It looks as if gravity put it there.

Although the river is always credited, it is the sea that generated London. In fact, the degree to which they collaborate, through the immense energy of the tides, is the central ambiguity of the city. In/out, a profound sense of coming, a profound sense of going. London, this six-letter word, is used with a throwaway confidence; although the city state is, in effect, an urban stain fifty kilometers across, there are many places out towards the edge that committed centrists would regard only as distant protectorates. At its heart, street names like Horseferry Road in Westminster or Carriage Drive are good reminders of the old methods of transport, the time it took and the transactions involved. The river was everything and the two old components, the City of London and the City of Westminster, got along perfectly well with only one bridge crossing the River Thames until 1752. A hundred years later the railways arrived, but the termini, kept to the periphery by the interests of the landed, marked out a space roughly equivalent to Manhattan, now necklaced together by the unreliable Circle Line. Along with so many other contradictions, this is nothing like a circle, not even round. On the famous diagram, which so many people mistake for a map, it is fudged into a yellow bottle shape lying on its side. It was the railways that set the suburbs leapfrogging. In less than half a century they added the tree rings that turned London into a 19th-century Los Angeles. Whilst generating so much new urban fabric so quickly, they also introduced the ingredients of an everlasting grime. For all the subsequent changes, the feeling of a slightly gritty urban beach never gets properly washed away.

The English “grubby” is perhaps still the best adjective. The topography of London is unremarkable, a shallow bowl which drains, along with the rest of Southern England, into the river. It is rare to get a good view of London, and this exaggerates the piecemeal sense of the city, which its inhabitants come to rely upon. We don’t do vistas or horizons. We peer down crooked streets whose names change with each and every realignment.

From motorways in the east it is possible to snatch a view and, from the elevated M40 above Notting Dale there is a short accelerated sense of the city as spectacle. There are spots in Blackheath, Parliament Hill, Primrose Hill and Richmond Park that offer views and the chance to work out the puzzle. The London Eye, still an upstart, offers the speedy commercial version. We like to cut corners so that this gorgeous Duchampian wheel got built 15 percent smaller than the original drawings, much as the truncated aerial piece of M40 touches down after only a couple of miles. The prevailing weather, mythologized as “always raining” or “foggy” or “chilly,” comes from the southwest. The weather is so variable and capricious that  it will often do three distinct things in one day, not all nice, but guaranteed to move on. This is, perhaps, the chief encouragement to the inhabitants of the city to extemporize and rehearse their ability to be tolerant of disruptions. One guaranteed spectacle is the quality of London skies, which have an unusual energy and variety. Coming out of the Atlantic, up and across the English Channel, they confirm the marine connection. They act as a piece of set design against which the modern economy is powerfully expressed. The frequency of planes arriving and departing often looks like animation, with the baroque vapor trail calligraphy that they leave behind.

A solar-powered fact, but way beyond the horizon of daily experience. It is very hard to pin down why London still works. It is much harder to pin down why London still works as an attractant. The immense financial anxiety, the strangeness of its transport system, its mixtures of nearness and farness, its dullness, which never lasts for quite long enough to be boring, its openness and its density.

People must be arriving in London at about the rate at which others depart. Anybody who wants to trace where they have lived, and why, builds up a powerful narrative as if to suggest that decisiveness has outwitted the arbitrary and the contingent. We want to keep happenstance in its place. People become fervent, missionary, even conservative. They emphasize their sense of belonging, always hilariously local and proprietorial, not unlike the nesting of birds. It is as if being surrounded by our “belongings,” we can ward off the wider complexity of this metropolis. We call it our “patch.” Artists are no exception, but they are but one small tribe amongst so many. In the past writers have made scrupulous assessments of London’s tribes, how they move, congregate, separate, reconvene and make the city productive. We have no up-to-date equivalent. We inhabit the conundrum.

It is, perhaps, because so much is unaccountable and so much will neither conform nor fit, that artists continue to find London a congenial place. You can construct your own privacy and still believe that you can determine the kinds of public life an artist needs. Or maybe not.

Richard Wentworth is an artist based in London. 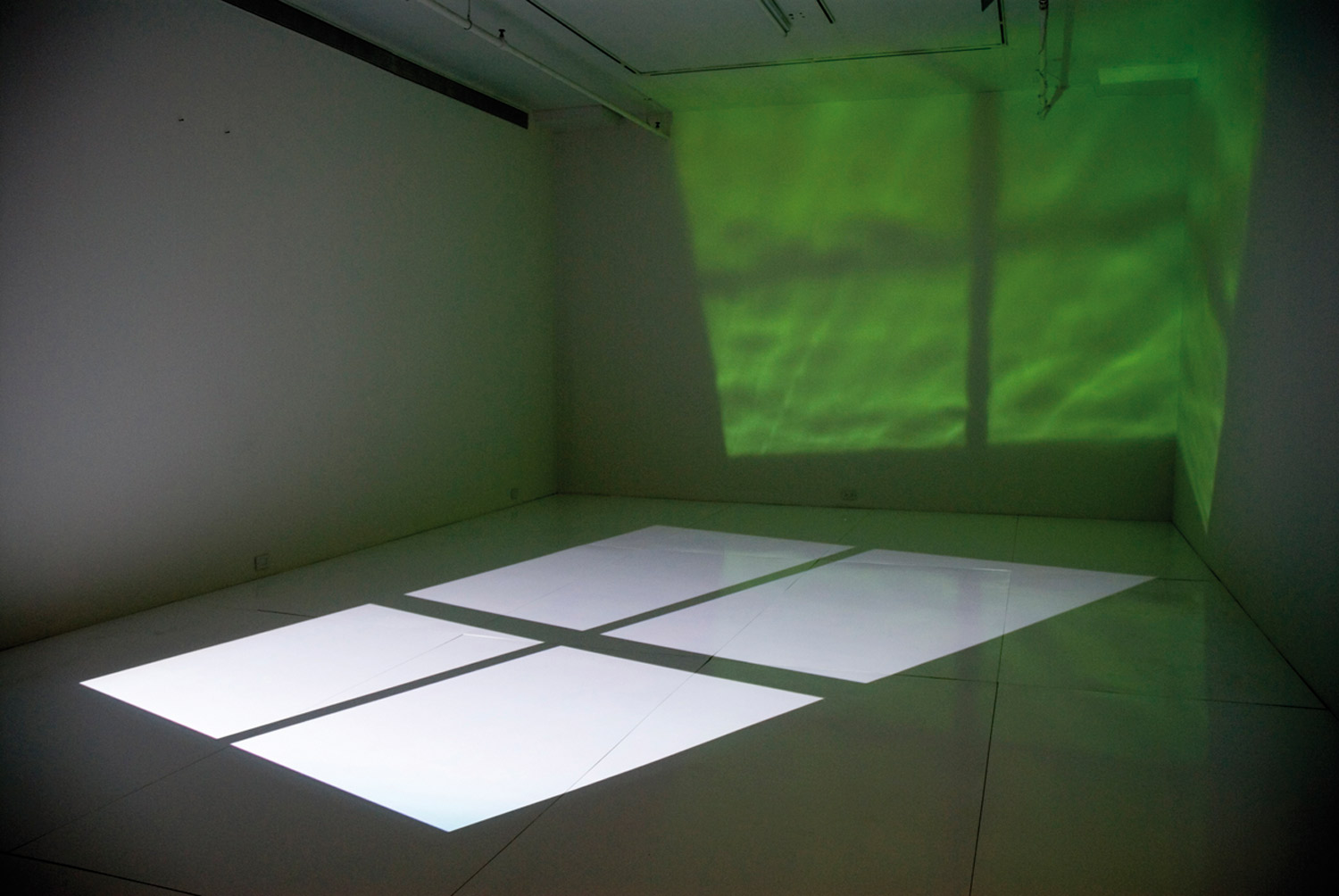