When we think of the word history, we immediately revisit the past. We seldom reflect on this history, the one we live in today, on how it will be narrated or remembered in the future—by ourselves, by others. Does language transform our notion of history, or does it transform history itself?

INSITE is pleased to announce the completion of the INSITE Journal_04: After History. This fourth issue of the journal delves into the ways in which our realization of current history is shaped by past narratives, the reinterpretation of language, the retrospective gaze at microhistories, and events that continuously re-emerge as being crucial for understanding the present.

In ESSAYS, philosopher, theoretician, and artist Marina Gržinić critiques how immaterial labor is highly racialized, and has been historically embedded in institutions and organizations of power. Writer, editor, and curator Dieter Roelstraete reconsiders how master posthistorical narratives have been replaced by the “petites histoires” or the histories of minutiae. For IN FOCUS, critic and researcher Carles Guerra delves into the work by artist Fernando Bryce, Allende-Apollo XI (INSITE/Casa Gallina, 2018–19), from a perspective in which the assemblage of events gives place to potential histories; and curator, writer, and art historian Karen Cordero analyzes three works from artist Deborah Small— Ma-con-a-qua/Frances Slocum (INSITE92), Metamorphosis (INSITE94), and Rowing in Eden (INSITE97)—from the “counternarratives with respect to hegemonic versions of history” that include ecofeminist, decolonial, and indigenous worldviews. DOCUMENTS presents the work Heroes of War (INSITE_05) by artist Gonzalo Lebrija, who invited a group from the Veterans Home of California-Chula Vista to “add their voice to history” by offering testimonies as prisoners of war—presenting them through an installation of video monitors together with multicolored light boxes, based on the geometric patterns of their service ribbons; also, the work disLOCATIONS (INSITE94) by artists Janet Koenig and Greg Sholette is presented, consisting of a series of miniature dioramas and photographs that ostensibly re-created the movie stills from newsreels produced by Lyman Howe in San Diego at the beginning of the 20th century. Howe donated the original footage to the city in 1915, and it was subsequently lost. SELECTIONS FROM THE ARCHIVE features the work by Allan Sekula, Dead Letter Office (INSITE97), a sequential montage of text and 16 large-format still images that reveals the complex everyday flow of goods, labor, and the presence of the military at play in the coastal zones of the region—from San Diego, CA, to Ensenada, B.C.

The journal is edited by INSITE’s Director of Curatorial Projects, Andrea Torreblanca. 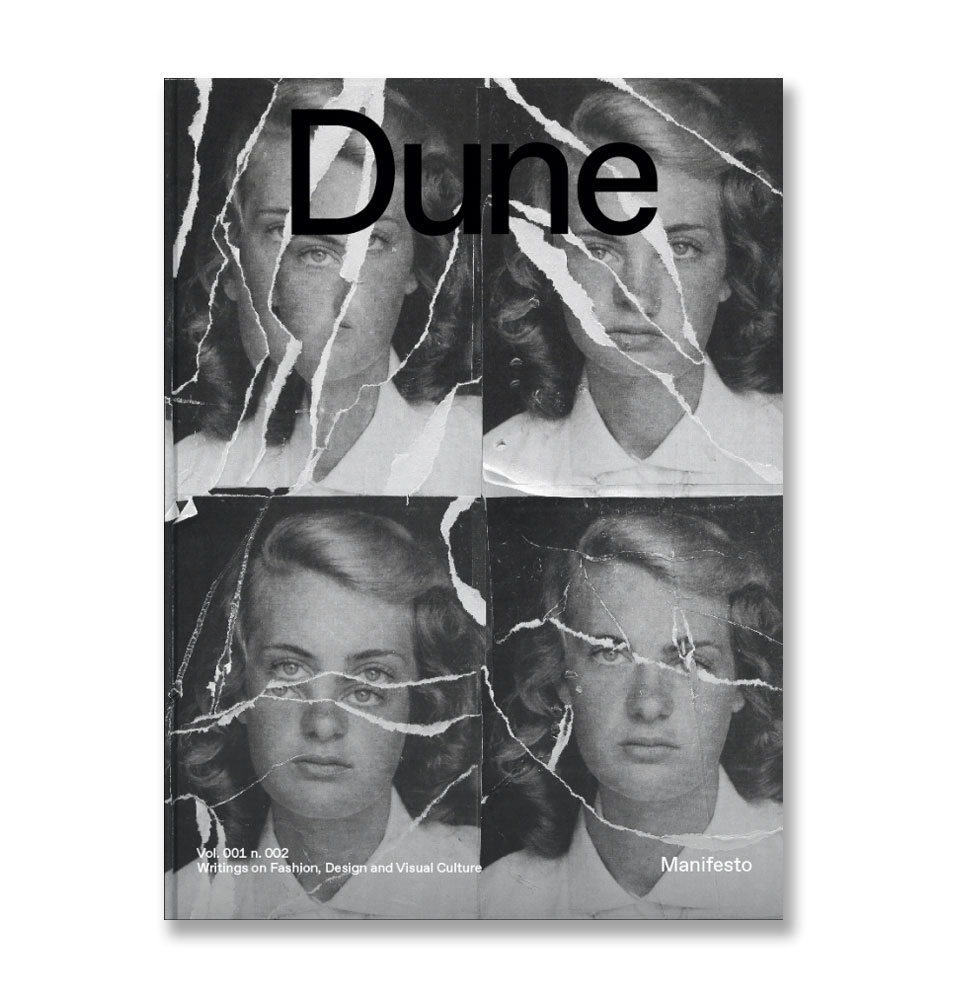 Writings on fashion, project and visual culture. Dune Vol. 001 n. 002 is out now. The title of the second… 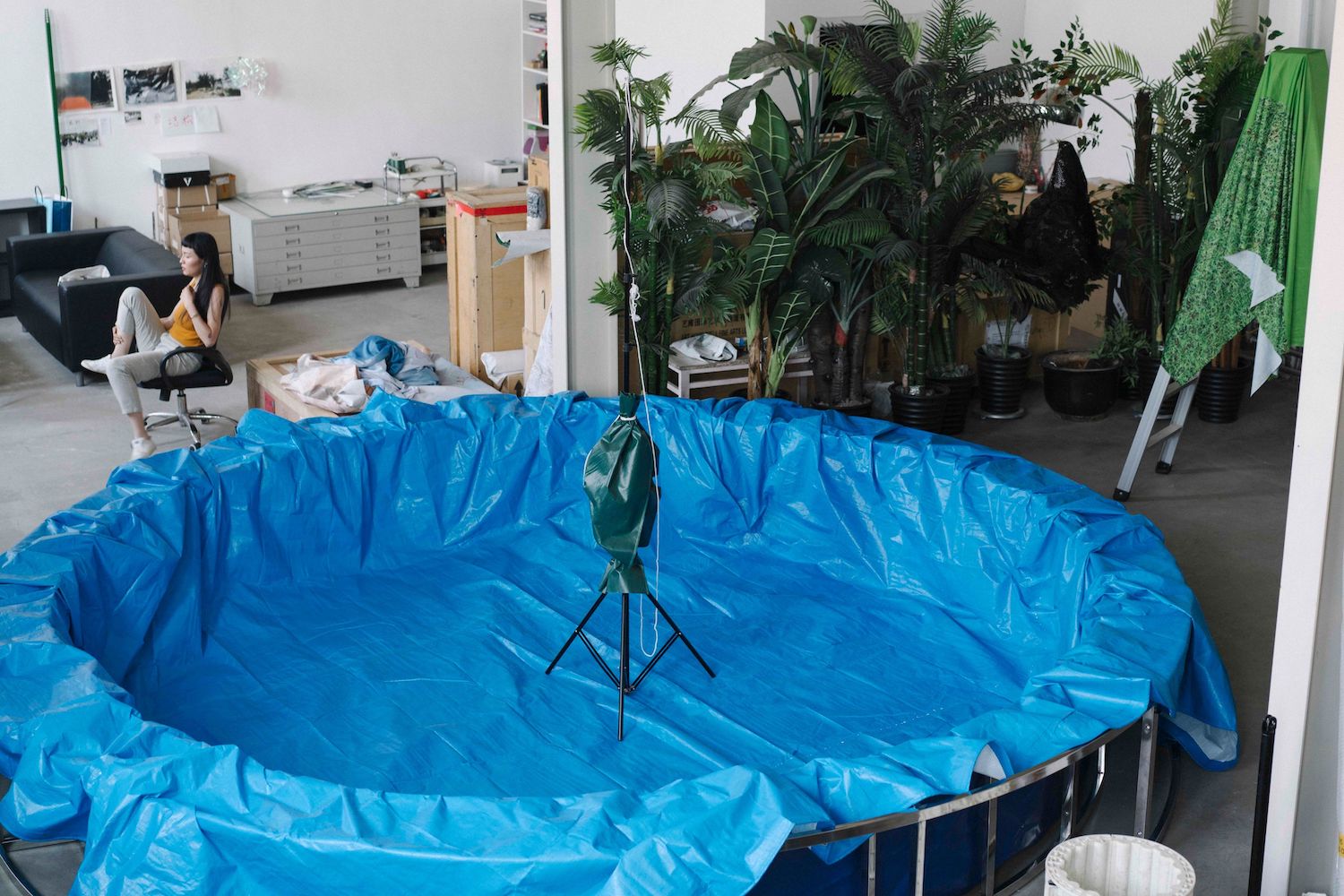