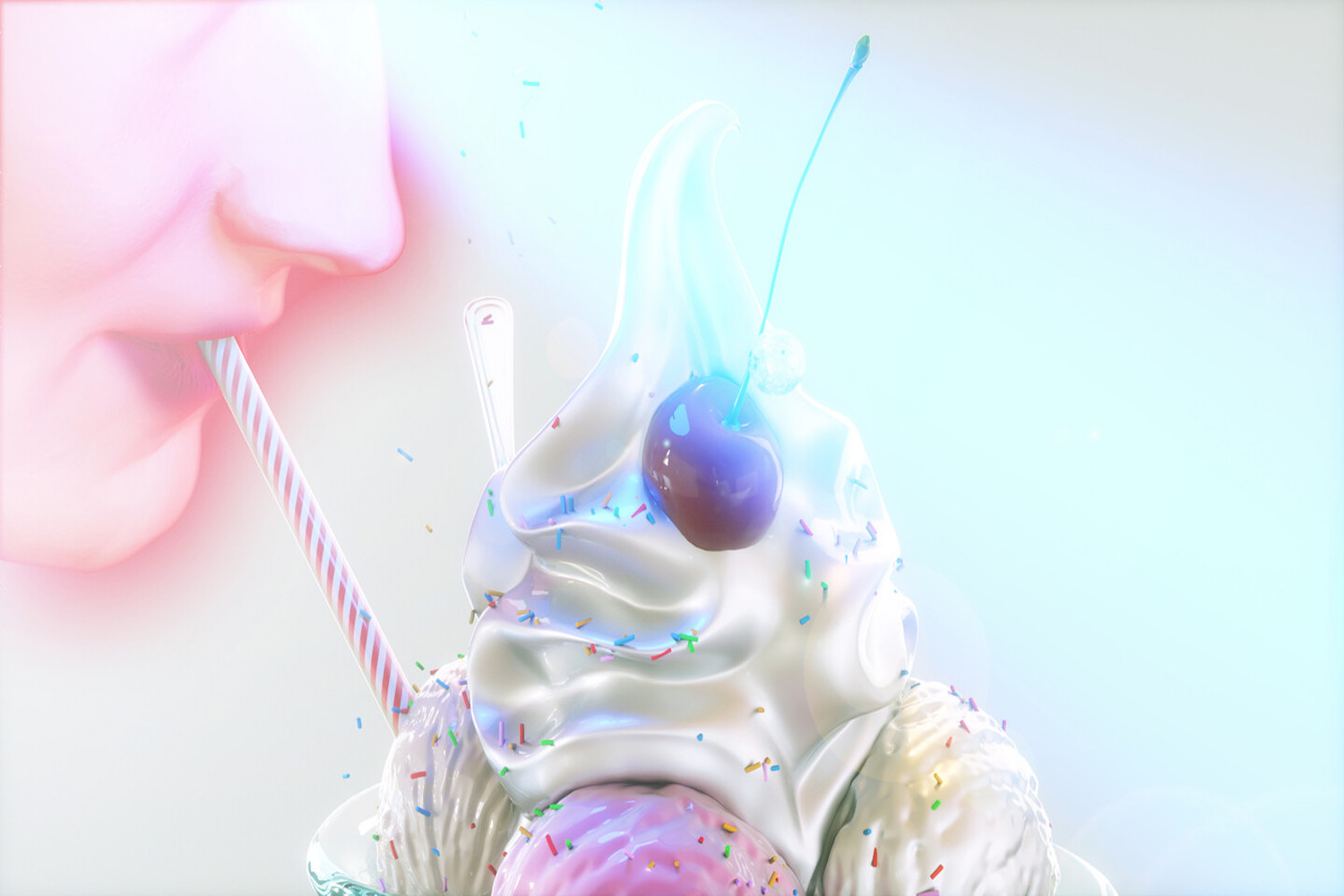 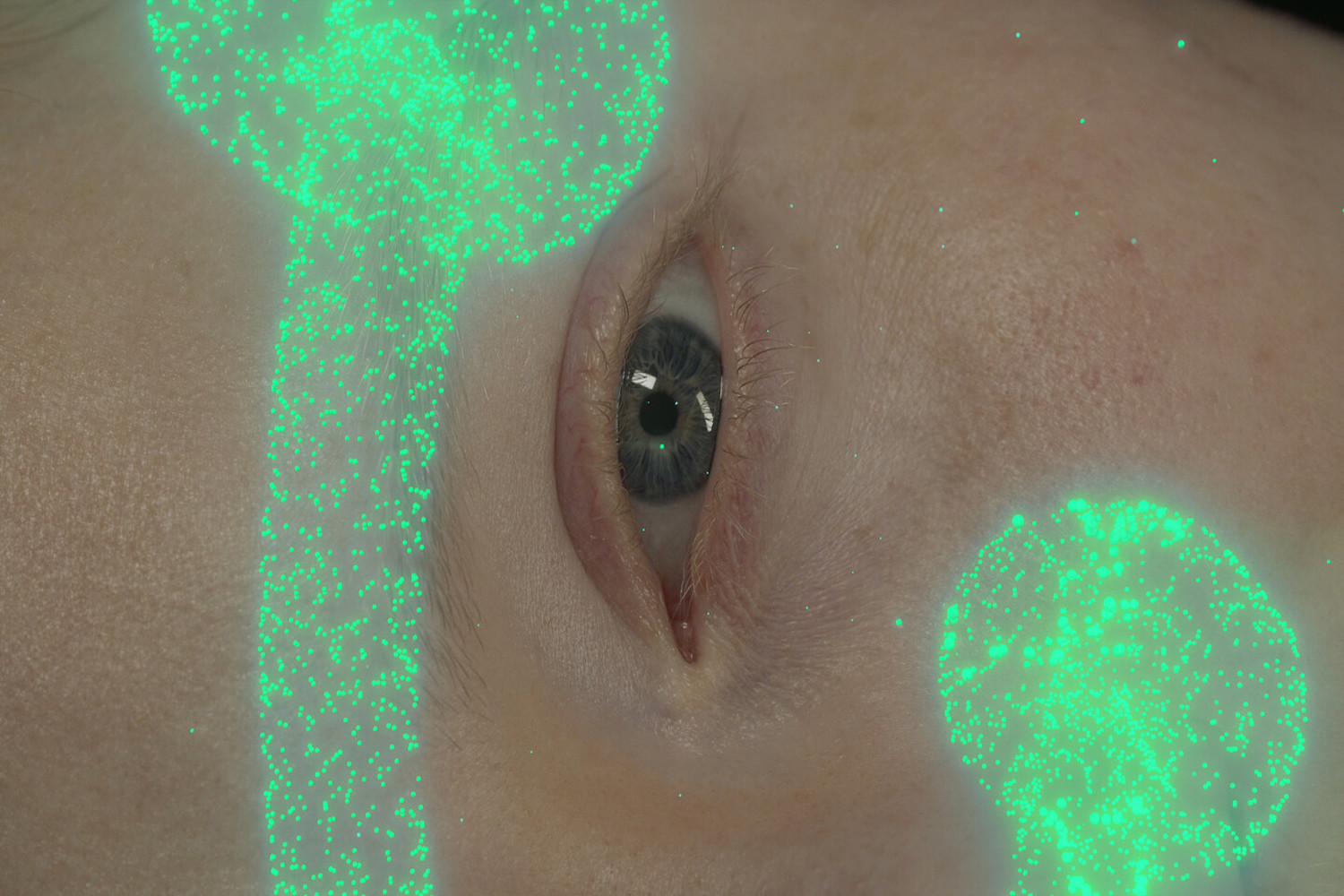 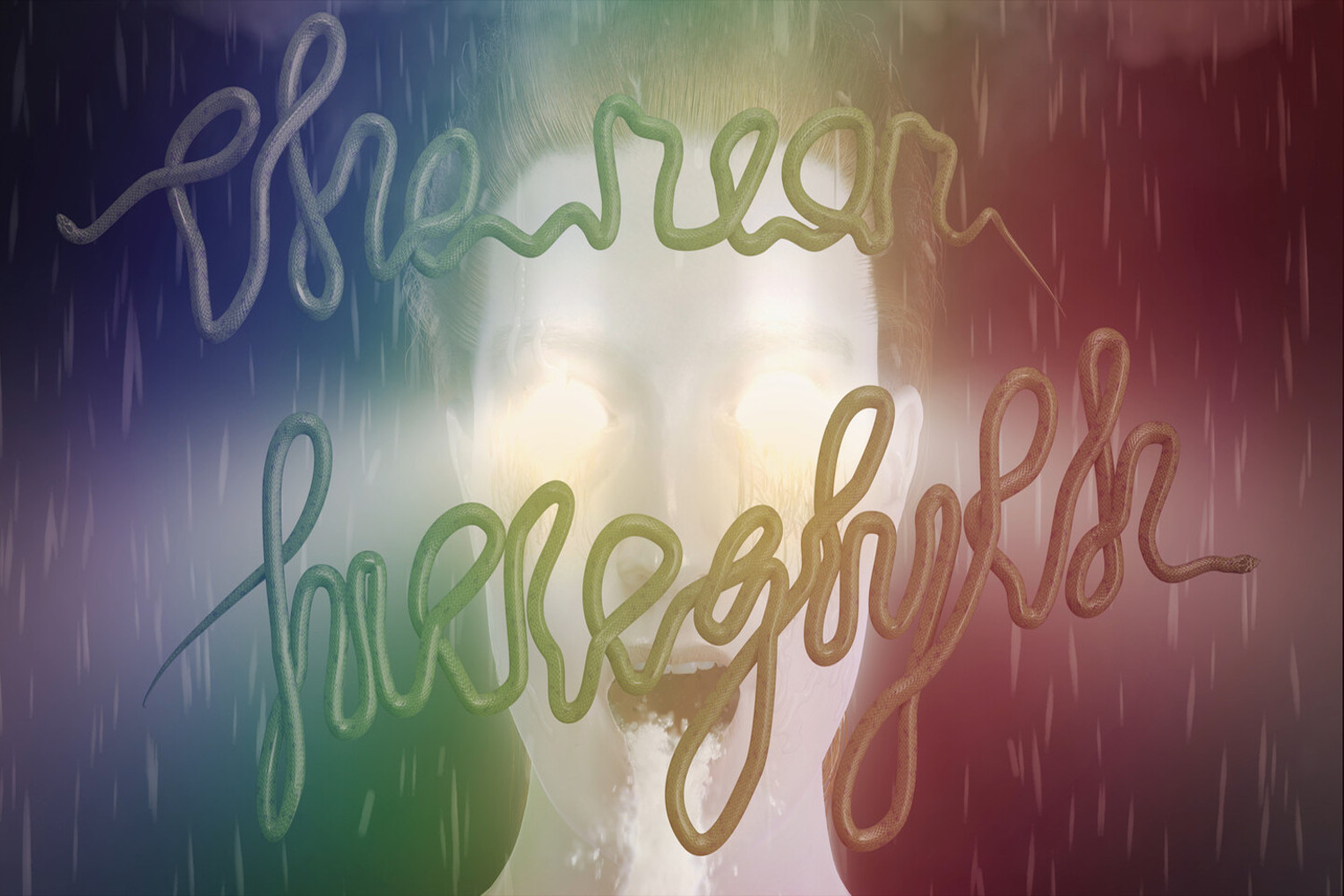 Turner Prize–winning artist Tai Shani takes us beyond the merely mortal and into the mystic with The Neon Hieroglyph, her first online artwork. It’s the latest world premiere in Virtual Factory, an ongoing digital series inviting artists to imagine new virtual worlds in response to the physical architecture and artistic ambition of The Factory, Manchester International Festival’s future home.

Tai Shani creates worlds that are at once dark yet luminous, both feminist and fantastical—and in The Neon Hieroglyph, she draws inspiration from her research into ergot, a fungus that grows on rye and other grains from which LSD is derived. For Shani, the psychedelic is a space that can drive new visions of society, an imaginative space where new futures can emerge.

The Neon Hieroglyph takes us on an epic journey across time and space—from the cellular to the galactic, from the forests to the subterranean, from the real to the almost unimaginable. Composed of nine short episodes and featuring a mesmeric soundtrack by composer-musician Maxwell Sterling, it is now available to view on the Virtual Factory platform.

The Neon Hieroglyph is part of an ongoing body of work developed by Tai Shani and unfolding throughout 2021 and 2022, including planned upcoming collaborations with the Serpentine Galleries and the British Art Show.

She lives and works in London. She has exhibited widely in the UK and internationally, including at Tate Britain, London; Turner Contemporary, Margate; Hayward Gallery, London; Nottingham Contemporary, Nottingham; Glasgow International, Glasgow; De La Warr Pavilion, Bexhill-on-Sea; Arnolfini, Bristol; Fondazione Sandretto Re Rebaudengo, Turin; and The Tetley, Leeds. She was a joint winner of the 2019 Turner Prize and was shortlisted for the 8th edition of the Max Mara Art Prize for Women. She is the cofounder and co-curator of the artist-led digital film channel Transmissions.

Credits
The Neon Hieroglyph films are commissioned and produced by Manchester International Festival with in-kind support from the Centre for Creative & Immersive Extended Reality (CCIXR) at the University of Portsmouth. The research and ongoing project are also supported by the British Art Show and the Serpentine Galleries’ Back to Earth project.

About The Factory
The Factory is a new world-class cultural space currently being built in the heart of Manchester, UK. Inspired by the city’s unmatched history of innovation, it will be the year-round home of Manchester International Festival—a space for the world’s greatest artists and thinkers to make, explore and experiment, and for communities and individuals from Manchester and beyond to meet, exchange ideas and learn new skills. 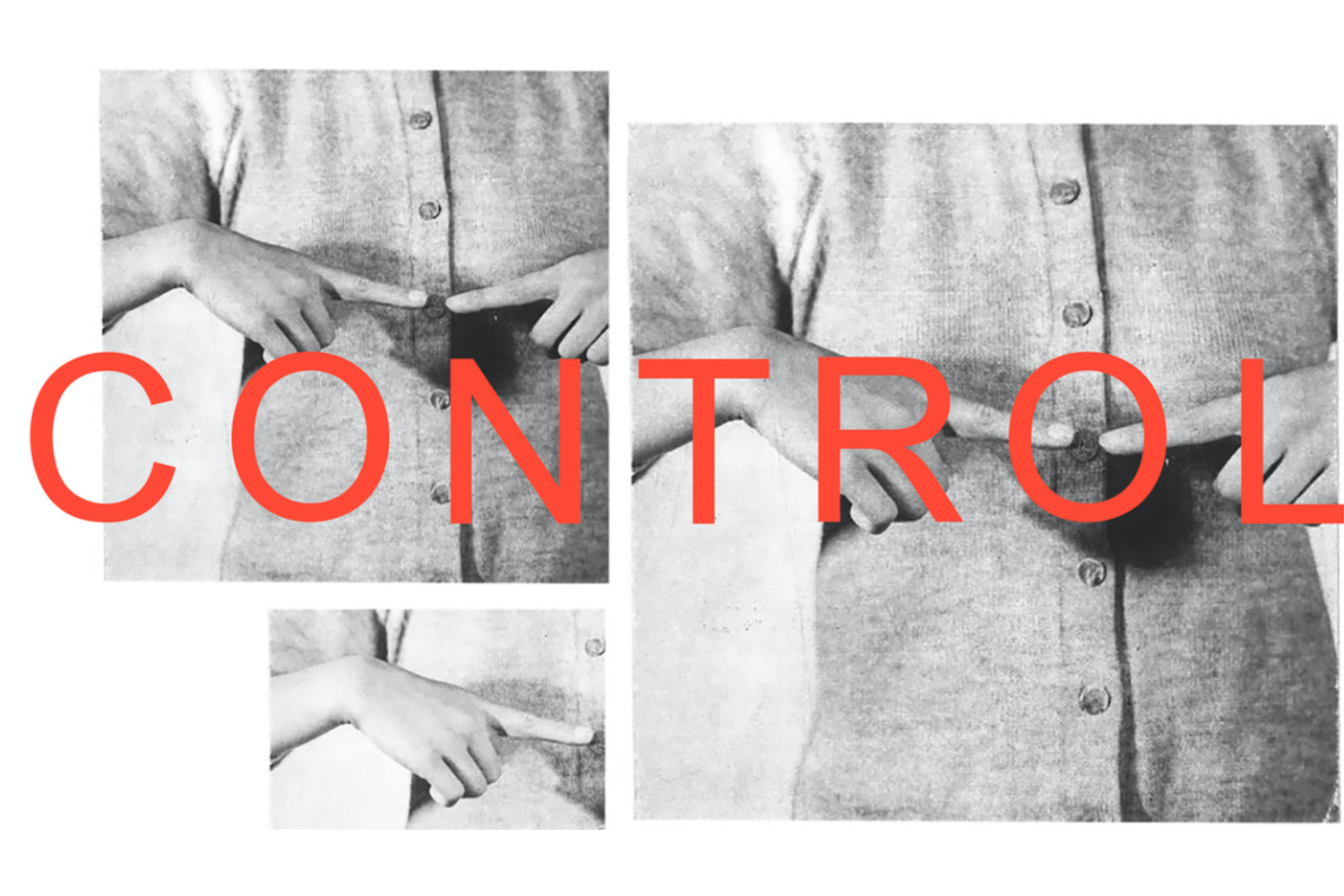 FORMAT21 is delighted to announce the festival theme CONTROL and welcomes diverse and imaginative proposals from international photographers, curators, artists…