The Museum of Art and History (MAH) in Geneva has begun a radical process of transformation towards a forward-looking museum model. First opened in 1910, the Swiss museum currently spans 7,000 sqm over five stories, housing an impressive collection of some 650,000 items ranging from archaeological artefacts to Byzantine art and Classical antiquities to modern paintings. Now, under the helm of its recently appointed Director Marc-Olivier Wahler, the historical institution is launching a new programming strategy aiming at critically re-contextualising and showcasing its collection. To mark this significant milestone, MAH has unveiled a new visual identity and announced expansion plans, leading on a major urban development project which will materialise as an inclusive and integrated museum campus at the heart of Geneva.

To launch this new phase in the museum’s history, Marc-Olivier Wahler gave carte blanche to Viennese artist and designer Jakob Lena Knebl—who will represent Austria at the forthcoming Venice Biennale—to curate an original display of objects from the collection, in dialogue with new works. Paying homage to Lake Geneva’s cultural life, the exhibition’s title, “Walk on the Water,” equally references a 15th -century altarpiece by Northern Renaissance master Konrad Witz and Deep Purple’s hit song Smoke on the Water, inspired by the Montreux Casino fire of 1971. Like a queer anthem for radical unknowing, this participative exhibition playfully breaks down the barriers between high and low cultures, art and design, the canonical and the popular. Starting on 2 March, MAH’s temporary exhibition spaces and permanent collection halls will turn into a theatre of historical possibilities, casting some of its most iconic pieces as the protagonists of a fantastical and subversive mise-en-scène. A colossal statue of Ramses II, dating from c. 1290 BC, nestles in bed inside a Hollywood-style bedroom; neo-Classical nude sculptures of Venus—the Roman goddess of love and beauty—find refuge in modern shower cubicles while a collection of women’s footwear—ranging from 18th -century silk mules to modern pumps—parades on a sushi bar-style revolving conveyor belt. For this exhibition, Knebl—who studied fashion under Raf Simons at the University of Applied Arts Vienna—has designed a limited-edition dress which will be available at the museum’s shop, alongside a selection of vintage garments.

Art, design and everyday objects hold an equal position within the spaces I create,” Knebl says of the project, which is loosely inspired by Argentine author Jorge Luis Borges’s novella There Are More Things (1975), a tale of unlikely encounters with strange objects and creatures. “My goal is to construct hybrid spaces that seduce and allow new ways of reading familiar works, achieving a presentation that undermines the norms of the museum,” she adds. “Walk on the Water is a reference to that moment when we try something for the first time: is it going to work or not? Are we going to be able to walk on water?

This inaugural exhibition sets the tone for MAH’s newly devised progamme, envisioned as a laboratory of ideas to rethink the ways in which we engage with museums, the objects they house and the histories they embody. Every six months, the museum will house approximately ten new exhibitions of various sizes,categorised as “XL”, “L”, “M”, “S” and “XS”. The large exhibitions (“XL” and “L”) are conceived as twofold for the museum’s temporary exhibition spaces: the first semester sees an external curator bringing their vision to the museum, while the second semester spotlights a specific aspect of the collection. Four feature exhibitions (“M”) per year will address overlooked elements of the collection, while a dozen of presentations (“S”) per year will showcase two historical pieces from the collection selected by the museum’s Director. Additionally, MAH will house a series of weekly events (“XS”) taking place every Thursday—when distancing measures permit—ranging from openings to conferences and performances.

“We are not simply an art museum, nor a history museum,” Director Marc-Olivier Wahler says. “We are, as our name asserts, a fusion of both: a museum of collective heritage and memory, where people can encounter objects and stories which help them understand each other and the world around us. Our goal is to bring out the best in these collections to tell engaging and surprising stories,” he adds.

To mark this new phase, MAH has unveiled a new visual identity, reflecting ist ambition to bring its history into the contemporary context. Designed by award-winning, Zurich-based studio Hubertus Design, the museum’s new logo takes the form of a clean, uninterrupted line which draws the contours of its acronym; “MAH.” Referencing at once a cuneiform inscription and a zodiac constellation, the logo’s understated design suggests a process of transformation across time and space. “It is both language and symbol,” says Jonas Voegeli, Director of Hubertus Design. “As such, it falls somewhere between two categories: both a word and a sign, with its iconographic qualities.” The logo (coupled with its campy mantra “COME TO MAHMAH”) comes complete with a specially designed type font: “MAH-Sans,” a fresh-yet-discreet typeface which now graces all of the museum’s signage and communications material.

As a physical embodiment of this reinvention, MAH has begun an ambitious renovation and expansion project, which will result in an integrated museum campus. A comprehensive assessment study has enabled to map out the expanded sites,which spread across several thousand square metres. Later this year, an international competition will be launched to appoint the architecture studio responsible to deliver the expansion’s masterplan, which will include new exhibition and conference spaces. “Our goal is to deliver an internationally recognised museum, adapted to the highest standards of our profession,” Wahler says, “a museum distinctively rooted in the city of Geneva, which sees itself as an anchor of the city and a resource for its citizens.” 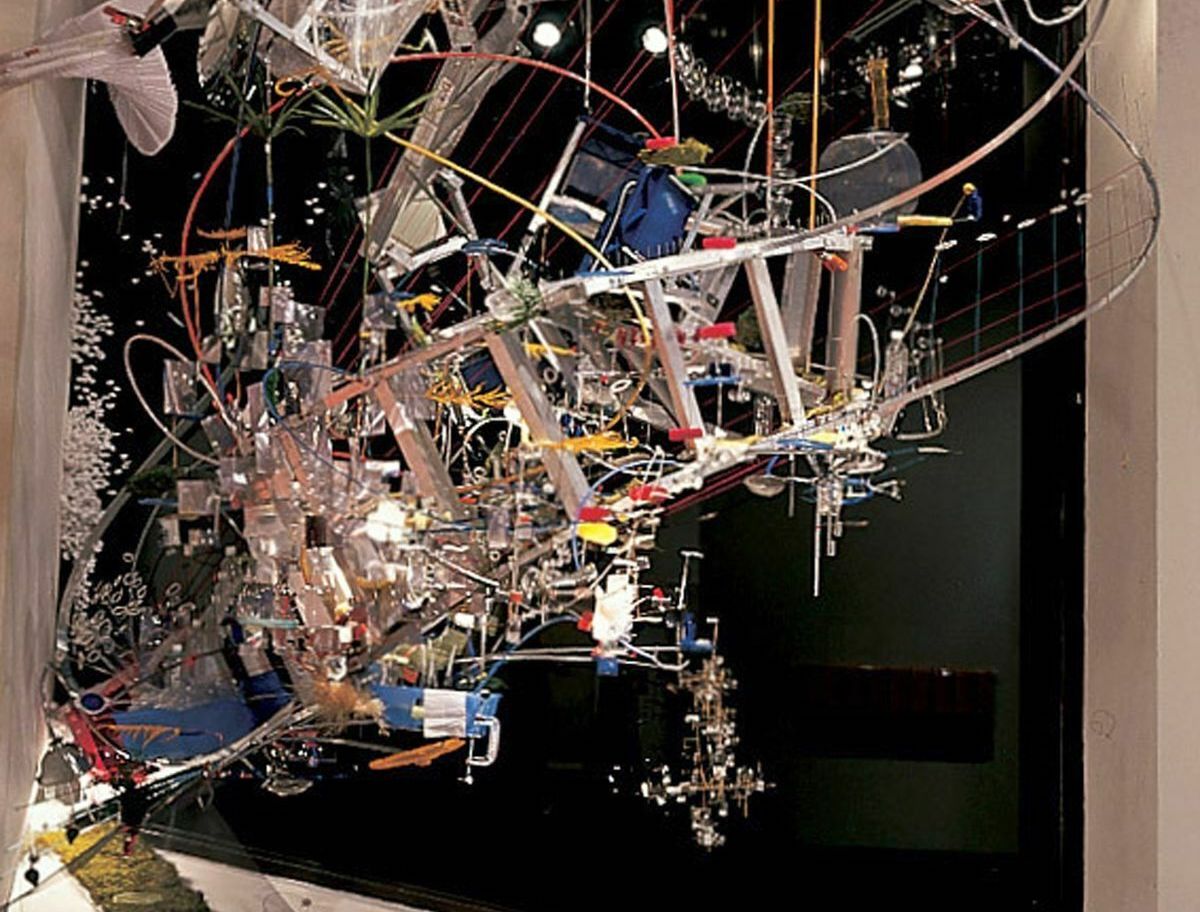 Whitney Museum of American Art presents Art History from Home: Asian American Perspectives. This series of online talks by the… 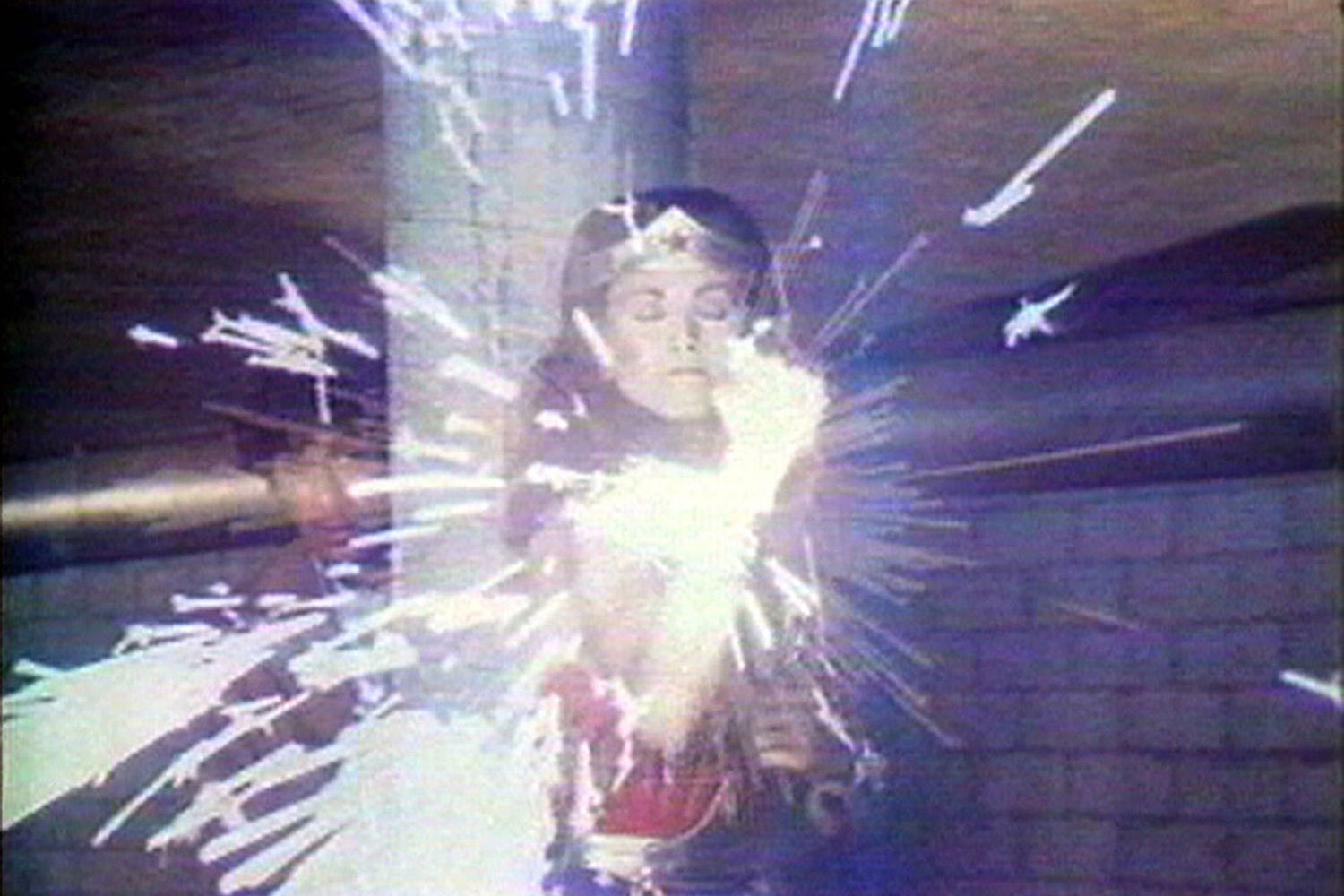 In the twenty-first century, we find ourselves in increasingly media-saturated and mediated realities. This session explores how artists such as…