In Free Fall for the Camera, an ensemble of dancers create kaleidoscopic moments that serve as remembrances of the lives lost in the tragic 2016 mass shooting at Pulse nightclub in Orlando, which targeted the Latinx and LGBTQ+ community. The film evolved from elements in Free Fall 49, a site-specific performance Fernandes presented at the Getty Center in June 2017. A feat of endurance across three hours, eight dancers on raised platforms scattered across the museum courtyard emulated the movements of club dancing as music lured the audience into a dance party. At random, startling intervals, the music suddenly stopped and the dancers fell to the ground, snapping the crowd out of the present into a stark state of reflection. This was repeated 49 times—each a moment of silence for the victims of the Orlando shooting. These “unmistakable moments of memorial and resurrection,” reported Frieze magazine, were actions that took on a “dual meaning, comprising both people of color living in the spectre of seemingly random physical violence but also, perhaps, queers of colour hitting back.”

Now in 2020, four years have passed since the tragedy in Orlando, yet national conversations surrounding intolerance and acts of violence against difference have only intensified. After the screening, Fernandes will discuss the project with Joshua Chambers-Letson, a writer and performance theorist based out of Northwestern University, who researches and teaches courses in performance studies, critical race theory, political theory, and queer of color critique. 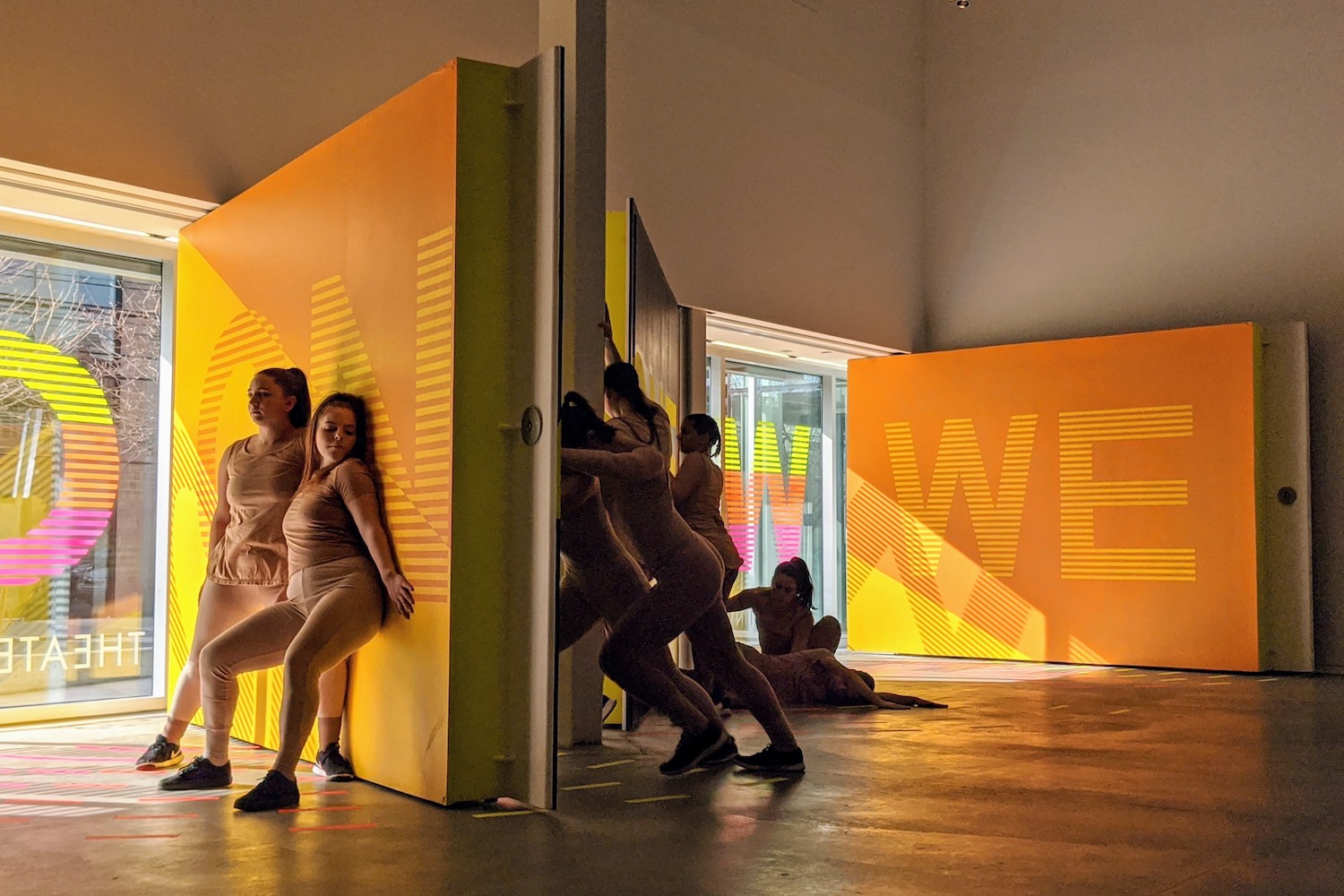 Against an expanse of black gallery walls, bright yellow text spells out WE AS ONE. Neon dashes of pink, yellow,… 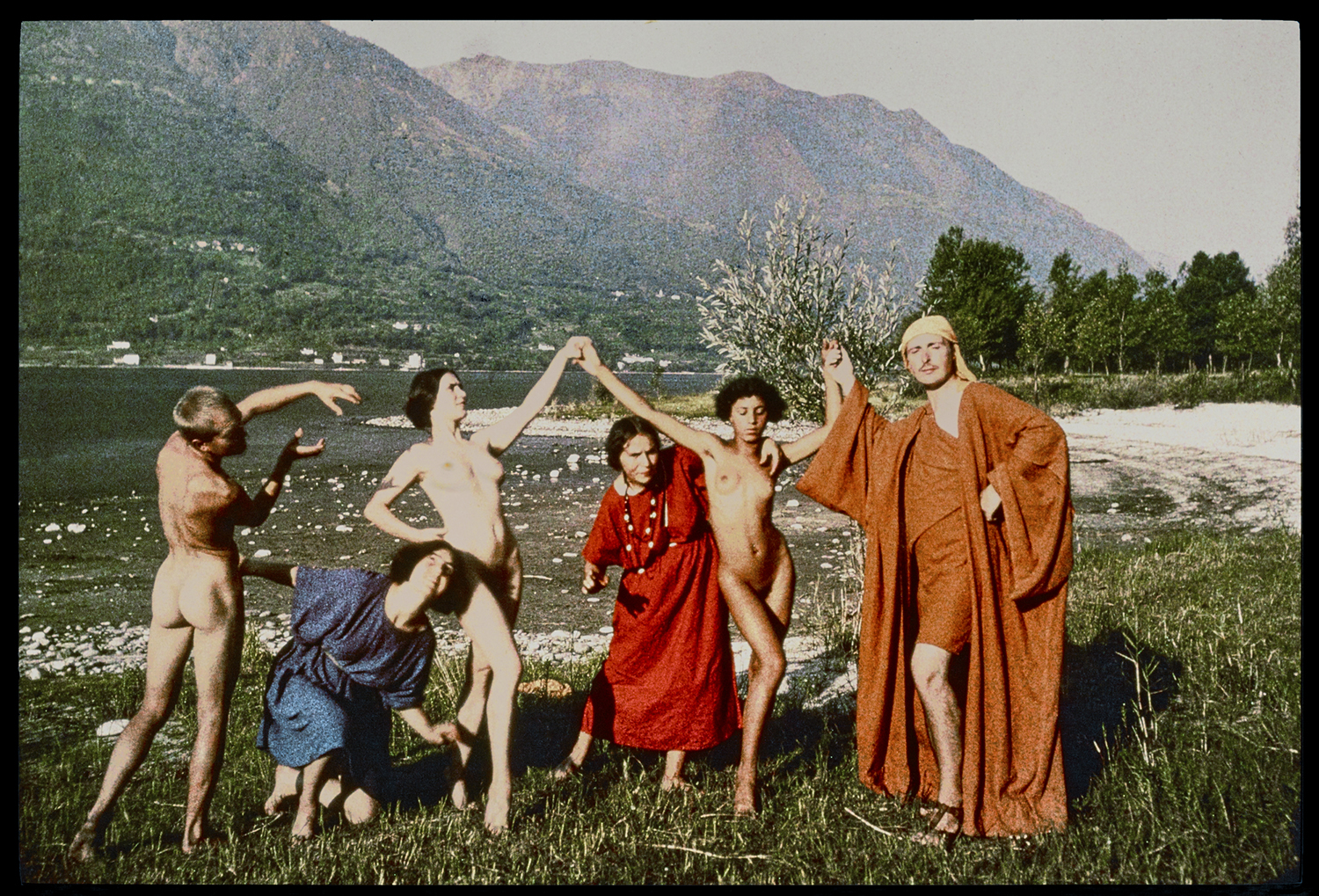 It was only a matter of time until we got our Harald Szeemann show. In 2011 the Getty Research Institute…