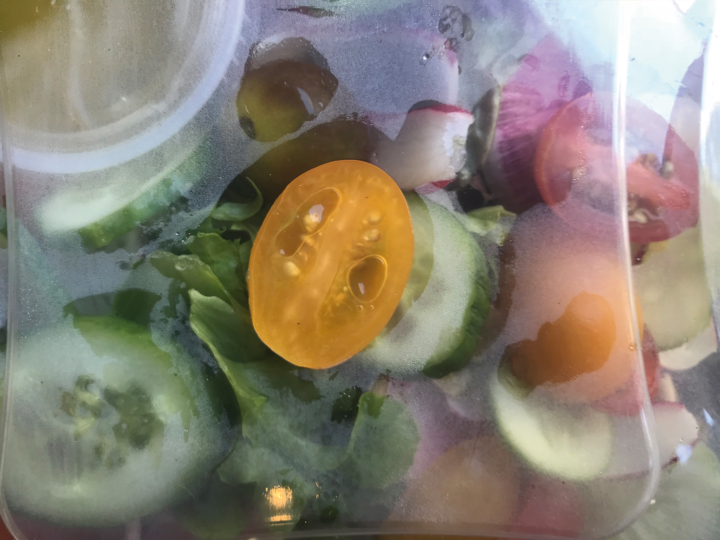 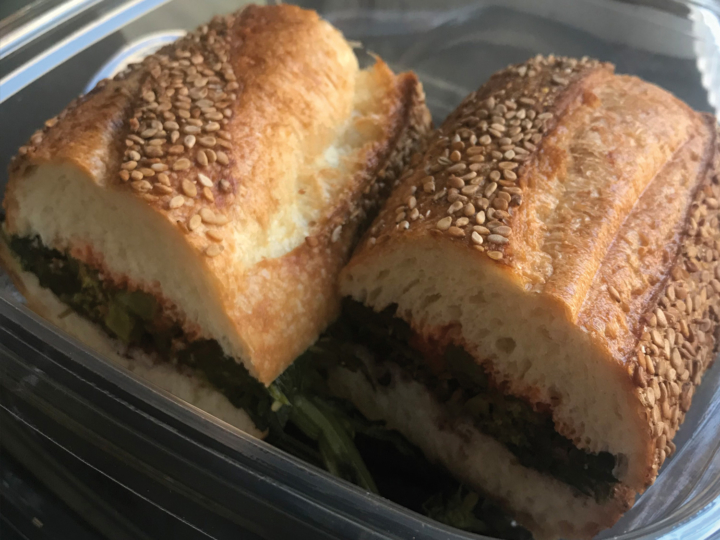 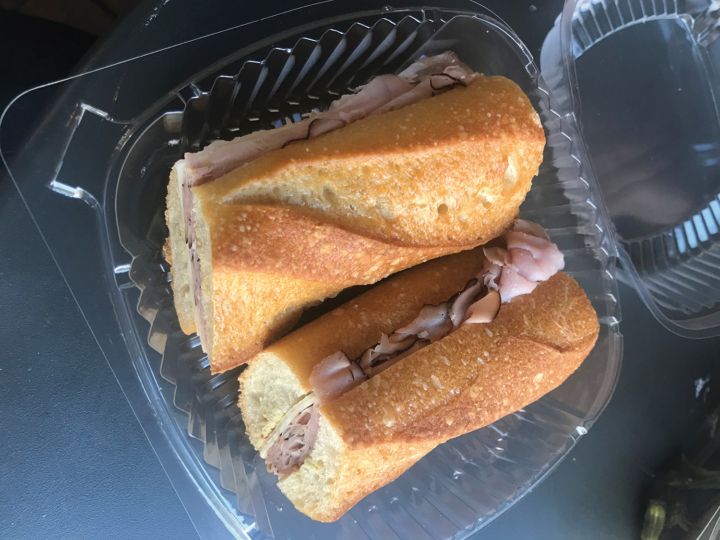 Have you ever watched an adult man eat a muffin? The scene I encountered at the Trie Café at the Met Cloisters should be familiar to anyone. A guy carrying a brown plastic cafeteria tray takes a table all by himself. He’s got the muffin with him, plus a fruit cup and an unidentifiable hot drink (UHD). The patio is open, and the air is nice. It’s mid-afternoon, and the shaded arcades overlook a running fountain surrounded by wild grasses — “a rustic garth,” you remember from Renaissance art history class. The man sits upright in a black metal patio chair and absentmindedly picks at the muffin. Casually, he stops, having reached an invisible barrier. You guessed right: he’s not going to eat the bottom half.

That no one eats the bottom, or muffin stump, is by now a tired joke, and it speaks to why muffins are kept an arm’s length from contemporary food standards (or reasonable taste). But it’s 2018. Why do we continue to let ourselves be fooled? Taken at face value, muffins are moist, sticky, oily, and sweet. The crumb is good. And there’s that glimmering crust of sandy sugar. To sink your teeth into the common mass-produced muffin conveys substance, but we all know its real name: cake. Specifically pound cake. Another lukewarm explanation concerns their democratic appeal. Nostalgic delight, cheap compromise, unabashed junk, ersatz delicacy, ironic treat, empty carbs, yummy snack, or caloric overkill, they are versatile, and suit a variety of people and needs. Ultimately, though, a more captivating mystery lies in their inexplicable color. Don’t look for lemon, vanilla, or even banana flavor on the ingredients list. No one knows why they’re bright yellow. In the end, the easiest answer is tradition. Because, in truth, the muffin is a fundamentalist pastry.

The muffin is but a byproduct of a monopoly operated by the craft services industry. Charging high prices for mediocre food and, most of all, convenience, for years they essentially wrote the rules for places like the Trie Café. So my encounter with the muffin man seems especially strange in light of a growing trend among traditional museums, zoos, and even airports to finally adapt their menu to more worldly tastes. Why didn’t this guy go with a Pilsner Urquell or a weissbier instead of the UHD? What drove him to choose a muffin over one of the newly available artisan sandwiches? Really, he didn’t have to. The Trie Café’s menu reflects this sea change, in spite of the intransigent demand for muffins.

One glance at the menu reveals there’s something with “broccoli raab” in it. That’s impressive. The novel inclusion of bitter greens amid the pantheon of processed foods was reason enough for me to order it, no matter what form it took. Unfortunately, though, it came as a really bready sandwich. Disappointment was easily thwarted by turning it into a more appetizing, open-faced option. Sweet pepper sauce and salty olive spread season the greens, which, in spite of the dulling effects of being served right out of the refrigerator, retain their bite and tang. In the end, it’s the surprise complement of sesame seeds that makes this sandwich a keeper.

My tray was also filled out with a ham and gruyère sandwich, a garden salad, an M&M cookie, and the aforementioned Pilsner. Perhaps given the context, I might be forgiven for my selection of the ham and gruyère. The Trie Café has a euro theme, and ham sandwiches are the thing you buy in the capitals of Europe. But seeing as the meat was disturbingly sweet, I felt silly and sentimental for making the association. Jambon-beurre this was not. The salad, too, lacked the freshness I’d have expected while eating sur l’herbes (or at least next to l’herbes). The appearance within the plastic container was enterprising enough: a crisp lettuce mix, some buttons of English cucumbers, and two different types of radish, including the show-stopping watermelon variety. Yet even a sparing amount of the supposed champagne vinaigrette drowned the salad’s earlier promise, and none of the vegetables, even the spicy radish, could overcome the unctuous flavor. I would have gained a better sense of the garden if I had just used some straw grass to pluck my teeth.

My meal would have earned a fairly plain distinction, but the appearance of the muffin man bothered me. Why hadn’t I ordered like him? How could I so unthinkingly dismiss tradition? Though I have no idea if he enjoyed his meal — and he looked kind of schlubby — his selection nonetheless revealed my own lack of imagination for never considering muffins as an option. We were clearly split regarding the Trie Café’s principle appeal. I wouldn’t order the other two items on his tray either. The fruit cup, like all fruit cups before it, included way too much honeydew. But the appearance of one or two orange slices always suggests the anonymous chefs know better; to cut along a horizontal axis, rather than using the orange’s natural segmentation, barely saves on product and still requires the arduous removal of pith from the fruit’s exterior. Basically, fruit cup purveyors are neither lazy or dumb — they know what they’re getting away with. And as for the UHD, a light tilt of the head gave it away. Muffin man was mining for milk froth. I ask this knowing it will appear in an Italian publication: What’s up with middle-aged men and cappuccinos?

The point is, no one really wants to get to the bottom of the muffin. Especially me, because, like I said, I went with an M&M cookie for my pastry/dessert option. Overbaked, dry, and crunchy, it was the exact opposite of how I like a sugar cookie. Furthermore, the unfortunate biscuit also suffered gargantuan girth, a common problem of most generic baked goods. But the real genius behind the restaurant, and perhaps the craft services industry on the whole, was at work here, too. And I knew it. At the Trie Café, nothing distinguishes the red pill from the blue one (or the red M&M from the blue M&M, for that matter). I ate my stupid cookie. The only difference is that, unlike the muffin man, I demolished the whole goddamn thing.

Ways of Eating is a column by Sam Korman dedicated to the museum dining experience. 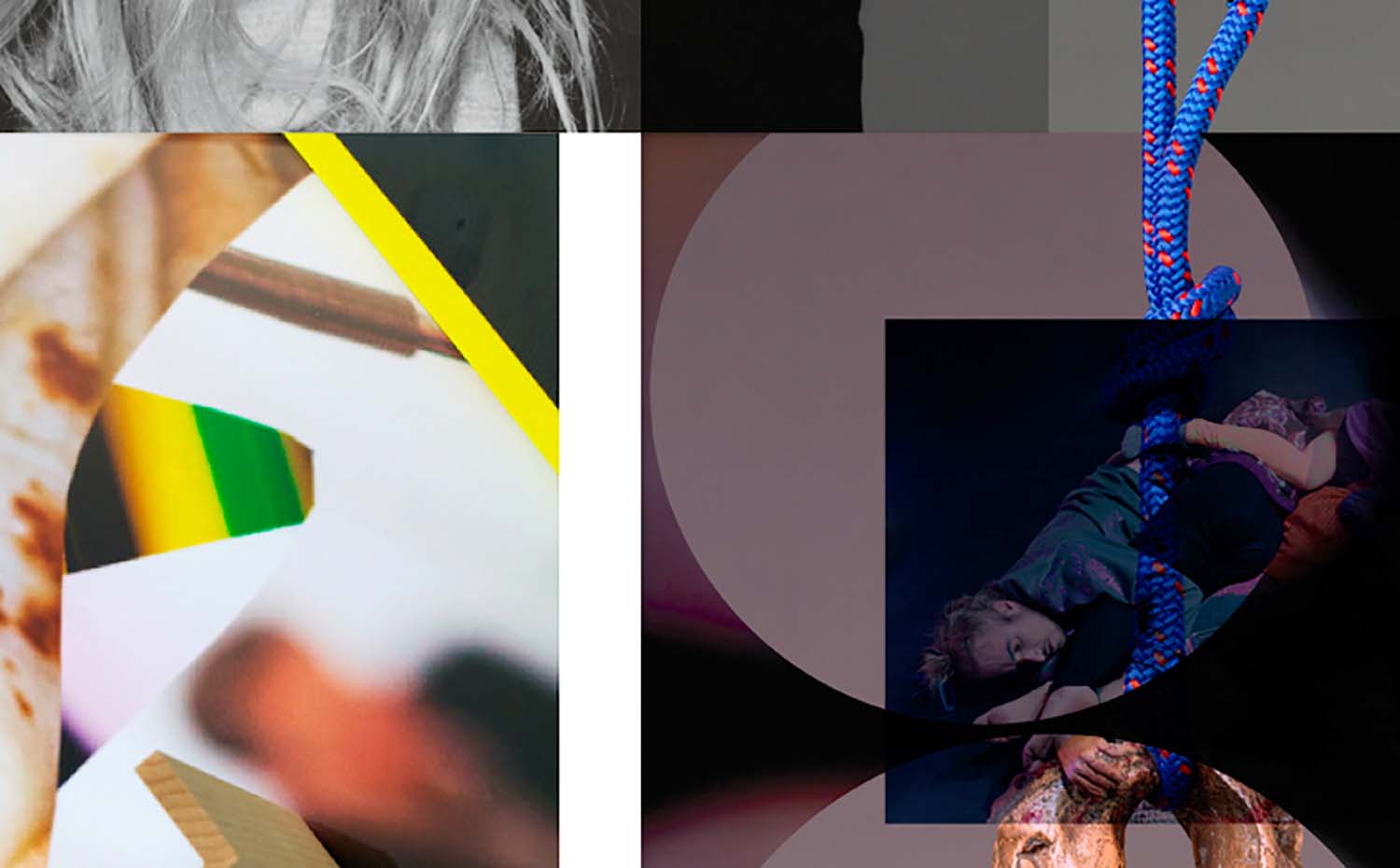