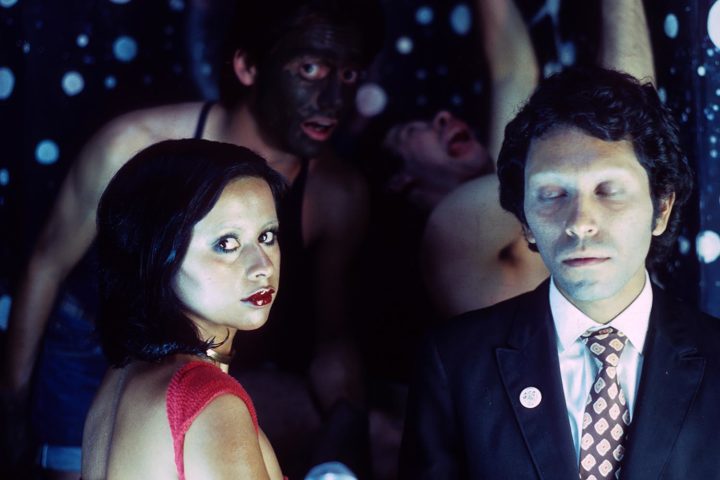 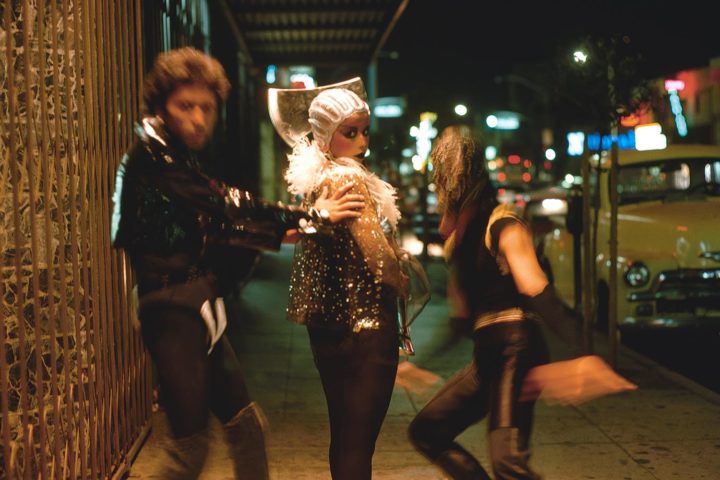 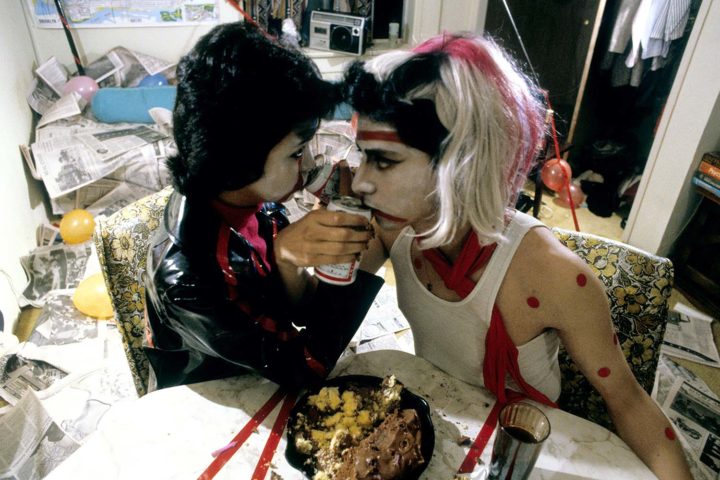 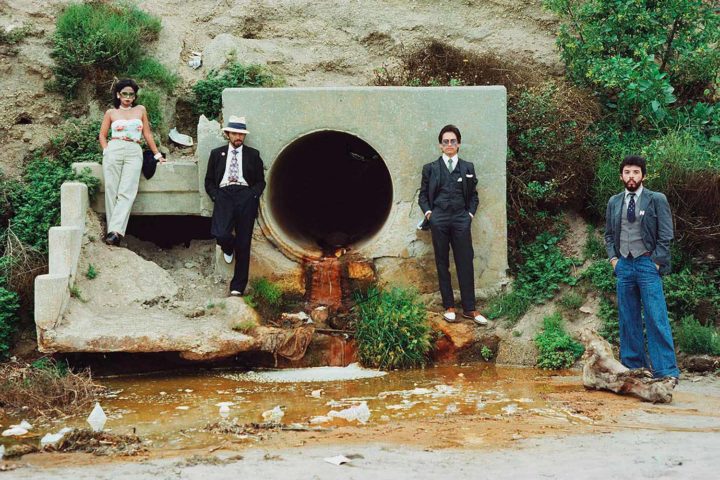 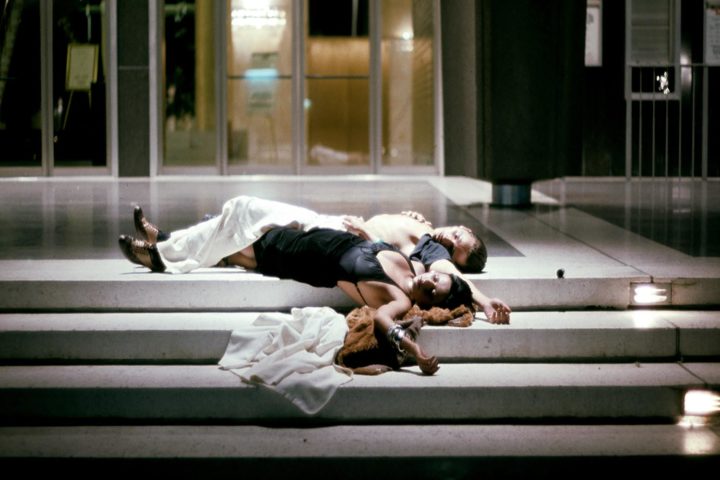 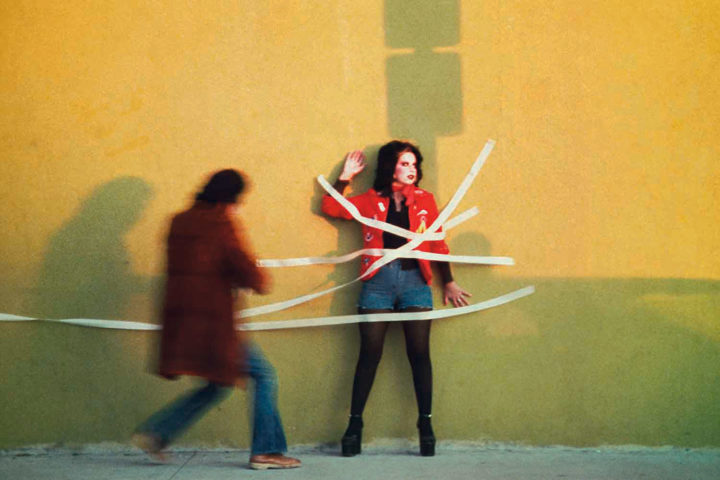 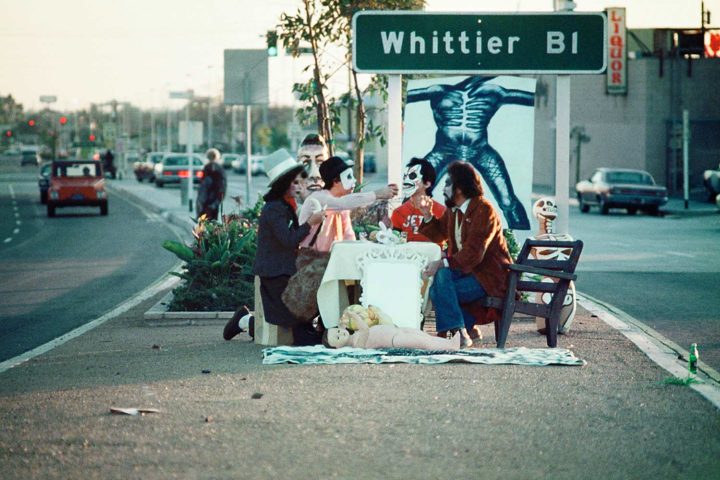 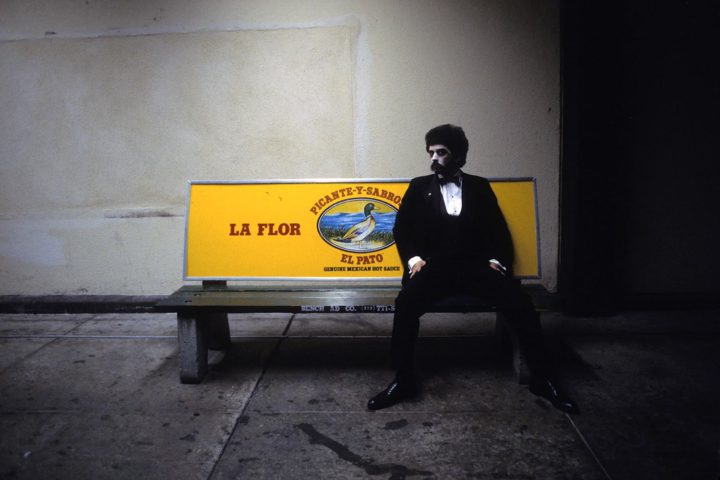 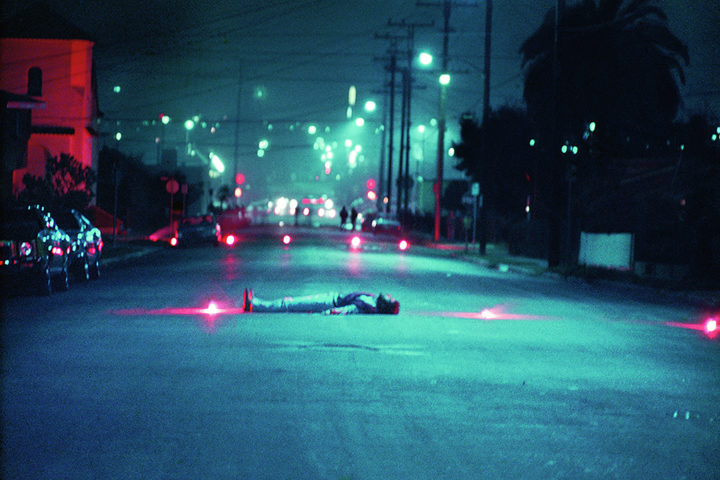 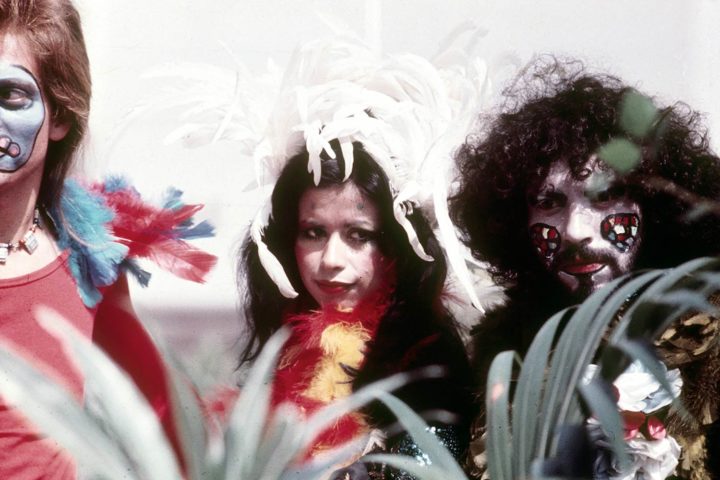 During the Vietnam War, many Chicano youths in California joined the army as a way out of situations rooted in poverty. Instead of finding a brighter future, they often came home in body bags. East Los Angeles mural artist Harry Gamboa Jr., a Chicano himself, was appalled seeing his friends decimated against a backdrop of general indifference.

He took action, using the only medium he felt comfortable with: art. With a few friends, he created ASCO (a Spanish word for disgust), an art collective but also a cultural guerilla group dedicated to political protest. Active between the 1970s and ’80s, the collective’s work remains obscure to this day. Intrigued by the figure of Harry Gamboa Jr. and fascinated by the crossover range and power of the group to manipulate public spaces, Leo Fitzpatrick decided to curate “Harry Gamboa Jr. – The ASCO Years” at Marlborough Contemporary to shed some light on the group’s overlooked attempts to claim a seat for Chicanos at the table of American culture. The show is a selection of photographs taken by Gamboa (and previously included in the retrospective “ASCO: Elite of the Obscure” at LACMA in 2011) that capture some of the collective’s performances. The members of ASCO often portray themselves as metaphorical beings repairing, revisiting and criticizing the failing American dream.

For example, First Supper (After a Major Riot) (1974) was staged and photographed in the exact location where the police brutally attacked peaceful Chicanos mourning the death of Ruben Salazar, the first Mexican-American journalist to cover the Chicano community. As a symbol, supper carries a sense of comfort and familiarity; it is a routine domestic celebration. When ASCO has supper on Whittier Boulevard, where Salazar was killed, they mean to feel at home there from now on. As an act of guerilla symbolism, they’re taking back their land, giving meaning and resonance to the blood shed by their peers. By giving the streets new functions and meanings, they refuse the whitewashing of their history. The avant-garde group uses many references (punk and glam), but fear might be their strongest ingredient. Since they were scared themselves, they had to be scary to protect themselves.