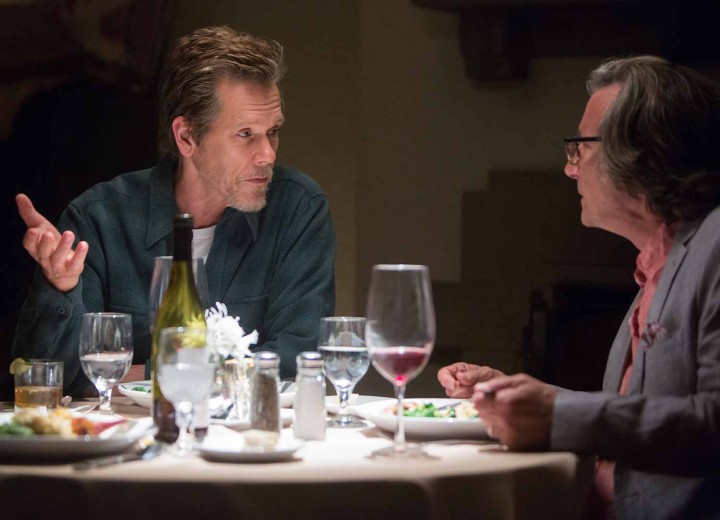 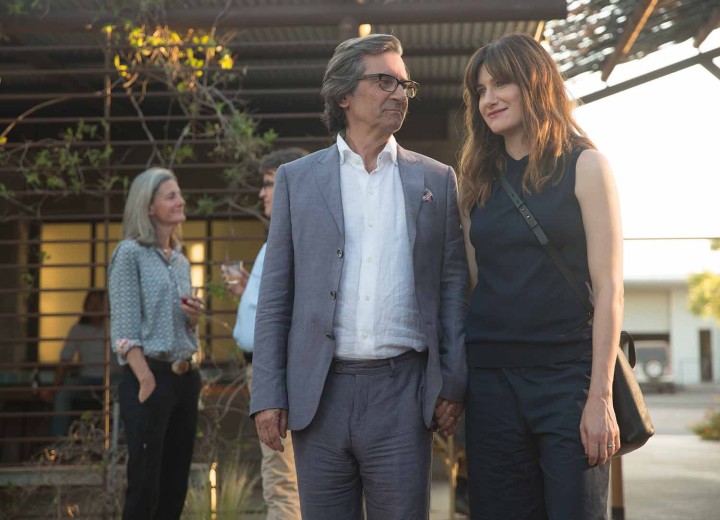 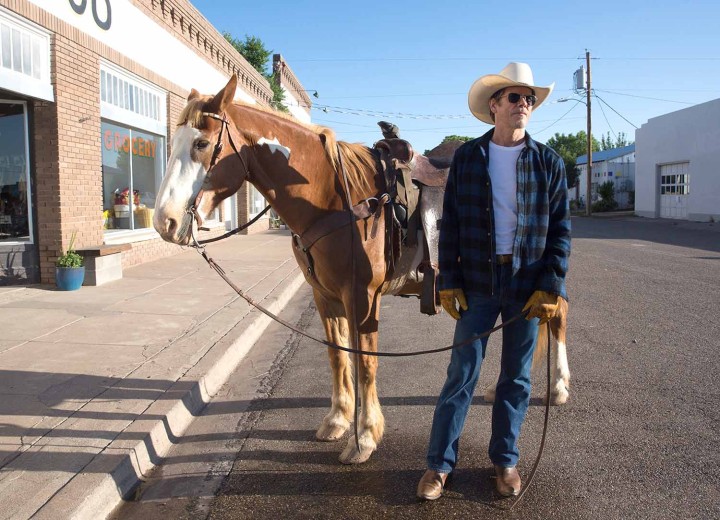 I once got in a terrible fight with an ex wherein he told me he wanted to be a composer, and I simply replied, “Well, then do it.” He never could get over my cruel response, which had been bred into me by the artistically inclined, privileged company that I keep.

This kind of insider art-world drama is central to the first half of I Love Dick, an adaptation of the 1997 novel by Chris Kraus based on her marriage to Semiotext(e) founder and philosopher Sylvère Lotringer. Directed by Transparent’s Jill Soloway, I Love Dick premiered last Friday on Amazon. Many of the nods to “-ality” and group shows are cringeworthy, but Soloway does ultimately give us a reason for this gruesome and exclusionary setup of art jokes.

Soloway’s direction is reminiscent of David Lynch’s Twin Peaks, with her occasional dash of absurdity and long, languid shots that seem otherworldly. However, it will be the thematic content, I expect, that will create the most buzz. The series has been heralded as being about modern feminism, and it certainly is, but there is something fundamentally more expansive about I Love Dick, something deeply self-critical and disturbing in its prescience about artistry and self-hatred.

This beautiful sense of foreboding is amplified by Soloway’s masterful adaptation of a book — based on Chris’s obsessive letter — that has no traditional plot. Though it is Chris’s text that we can hear and see, Soloway creates a disorienting combination of desires, as if everyone could be speaking for everybody else. The result, a shared doldrums of mutual attraction and bitterness, is surprisingly resonant.