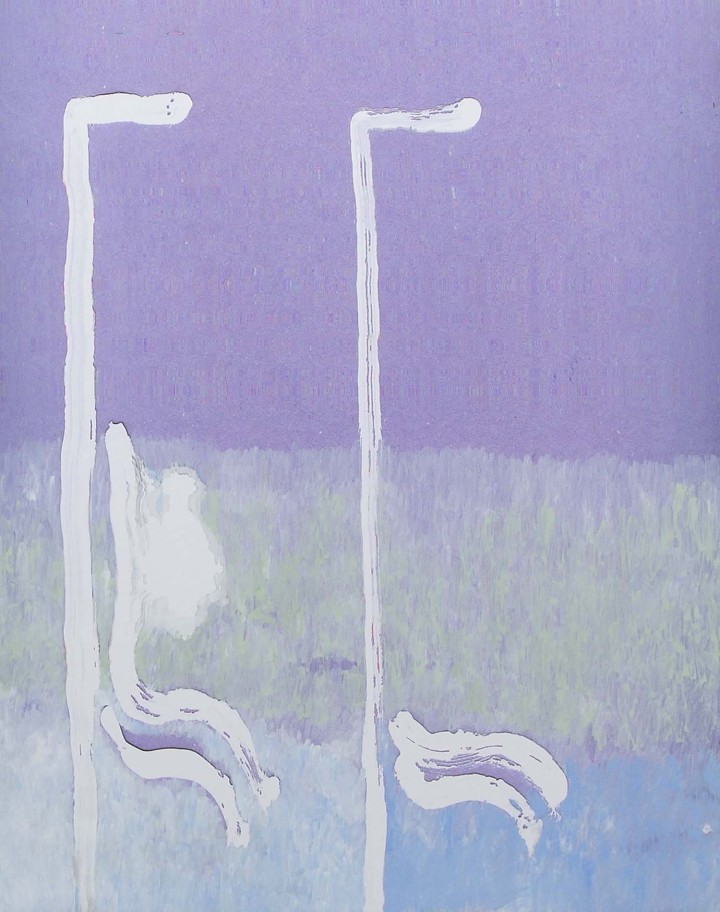 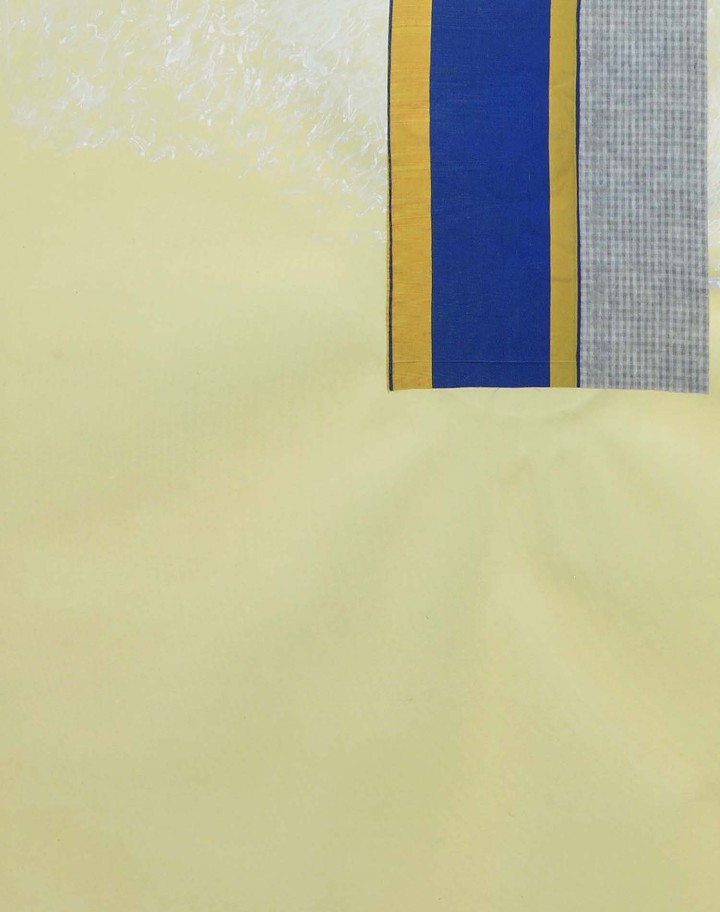 The necessity to demolish the pictorial gesture and create scaffolding that functions as an energetic Laufstegen between a work in progress and another to be defined in post-production, represents the new scenario proposed by Marieta Chirulescu in the spaces of Galleria Fonti.

After a first exhibition organized in 2012, the artist returns to Naples with an imaginary that, once again, leaps over the boundaries of painting, giving life to an expressive device aimed at the creation of illusions, annexations, intertwinings, connections, links and secret combinations between digital reproduction and the auratic.

Under the title “Cytwombly Cyfonti” — a play on words that combines the name of the famous American artist Cy Twombly, who lived in Rome, with the name of the artist’s gallerist in Naples — Chirulescu presents eight significant works (all made between 2015 and 2016) that outline a world exploding with light. The result is an oneiric atmosphere that captures signs and dreams — a cosmos whose forces make the separation of the data deposited on the canvas impossible.

(translated from Italian by Vashti Ali)