The artist, who likes to tell stories, presents himself as a self-proclaimed and self-destructive heroic super power in created situations with imaginary characters that subtly comment on various situations with mock satire. The erotic works reference fantasies of hybrid forms of animal and man trapped in humorous and absurd sexual acts. The text that translates these hypothetical frames are “line bombs” that summarize the experience of the everyday — from running a half marathon, to surfing the internet to swinging pendulums of time and the nature of existence with an arrow demolishing the sky (No More Sky, 2014). The artist describes drawing as a medium that allows him to convert “a box into a balloon and solid (substances) into air… and anything else I wish to be (or do).” The animation explores the idea of our futile attempt and limitation to constantly cleanse elements and metaphoric situations that we may not necessarily be in control of.

Inquisitive references to history emerged as primary thoughts while moving through the exhibition of imaginative experiments with evolution, science and sociology. The possibility of consequences that may absurdly occur in a given situation is visually spelt out in Singh’s works. The artist describes “Line Bombs” as: “BOOM! Boom, boom… the line creating a bombing effect” of time, myth, grammar, desire, self-reflection, humor and, above all, the tiny explosions the viewer experiences when witnessing Singh’s drawn stories — where fantasy takes over form and the future appears to belong to the past.

Against the deafening background noise that accompanies the 9th Berlin Biennale, it is good to know that there’s a place… 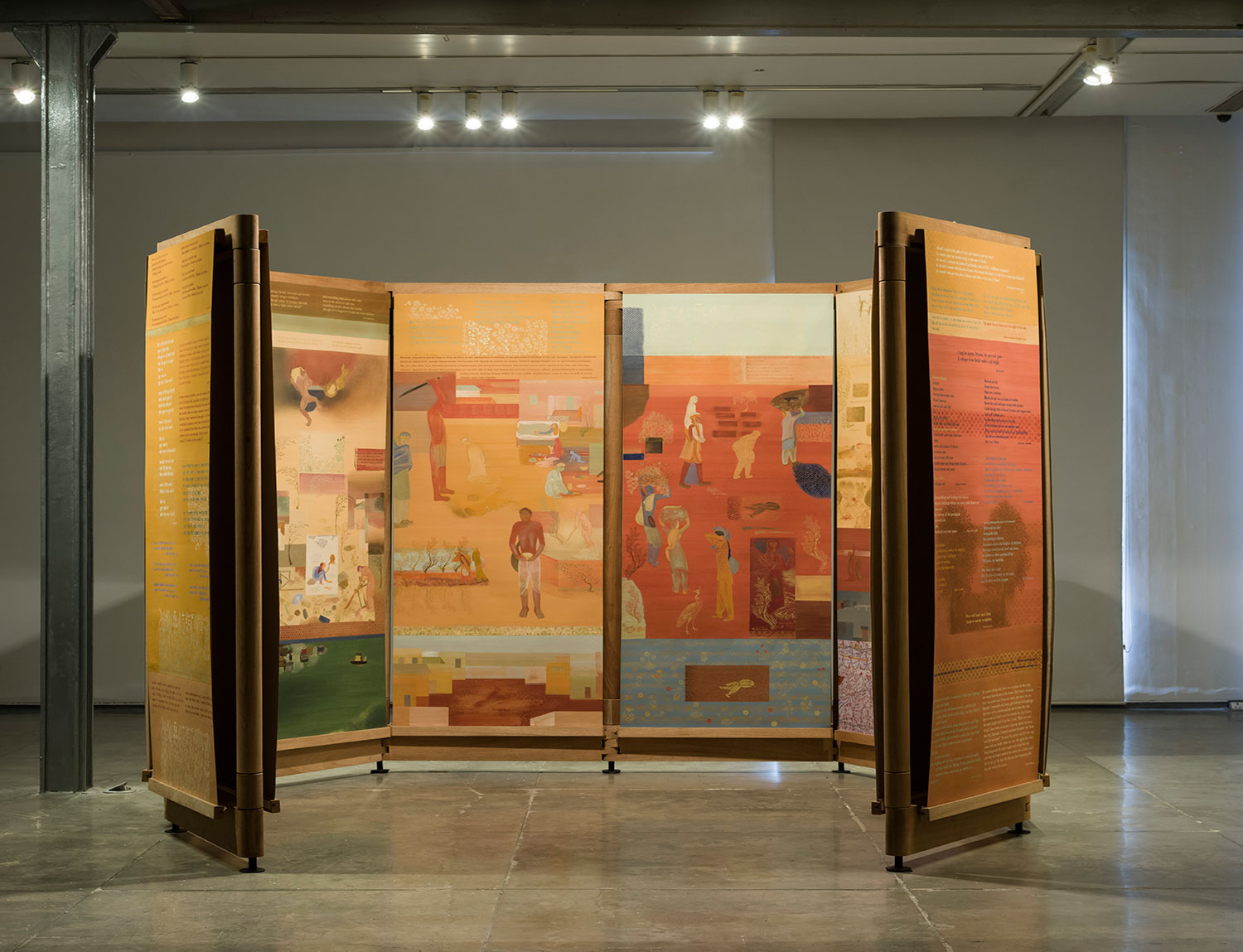 I’m towing my boat across the ocean with a thread. Will He hear me and help me across? Or… 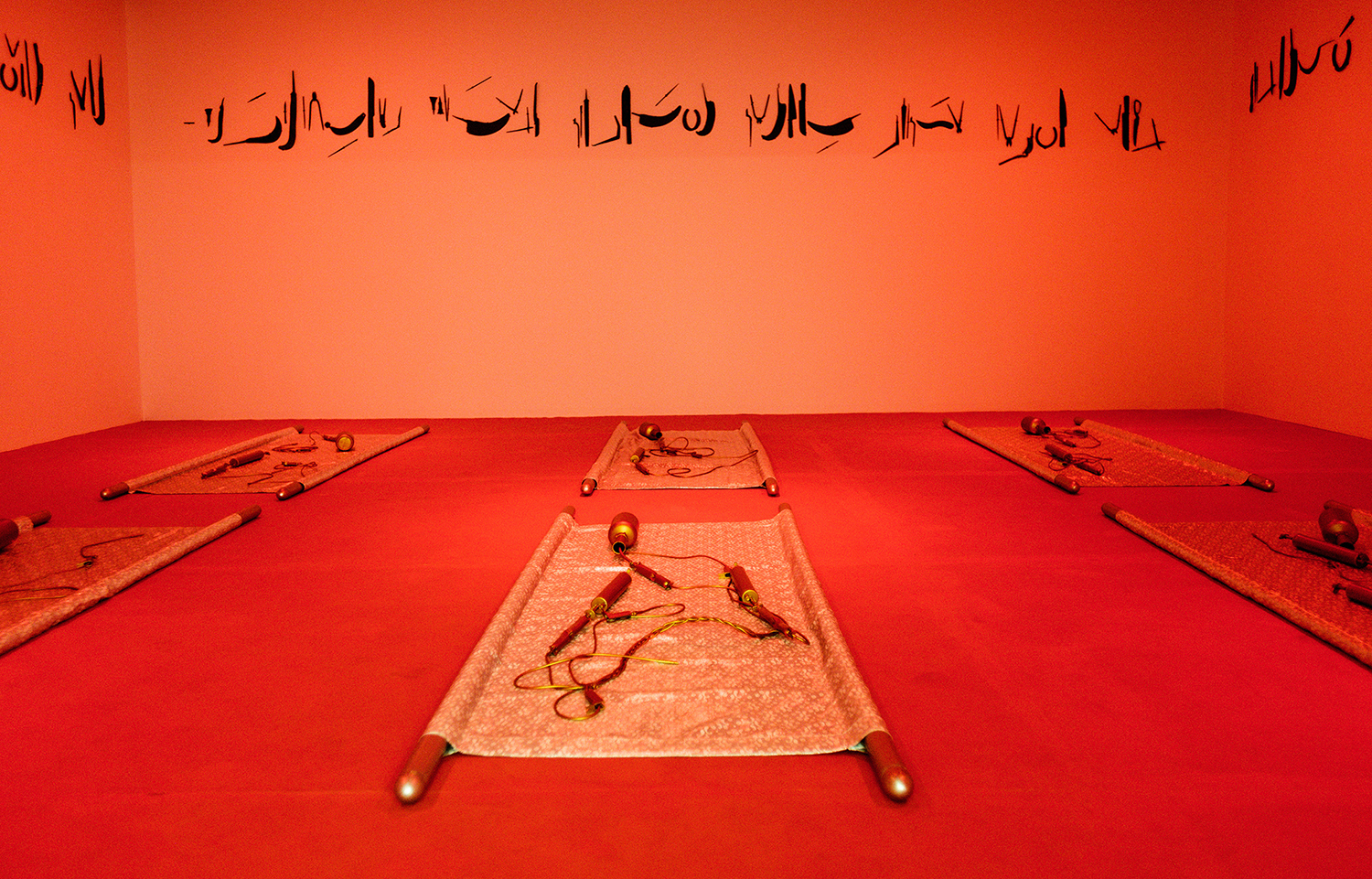 “In Order to Join,” curated by Swapna Tamhane and Susanne Titz, borrows its title from Rummana Hussain’s exhibition held at…