Firstsite opened the doors this past Sunday, 25 September, to its new permanent home in Colchester, UK. Established in 1994, firstsite has presented education and exhibition programs with artists such as Louise Bourgeois, Mark Dion, Antony Gormley and Yoko Ono.

The Guardian reports that the building, nicknamed the “golden banana,” opens after a long wait. The building was one of a series of regional art centers backed by lottery money to be commissioned in the last few years. It was initially slated to open in 2008. A series of logistical and financial setbacks, however, delayed the opening — not least including the fact that the budget soared to £28 million, £10 million over its initial projected costs.

The 3200-square-meter site, designed by New York-based architect Rafael Viñoly, includes space for rotating international exhibitions, galleries devoted to the display the University of Essex’s Latin American art collection, an auditorium and a bar/restaurant, among other features.

firstsite is a partner organization of the Plus Tate group, along with Nottingham Contemporary, Turner Contemporary in Margate, and The Hepworth Wakefield. 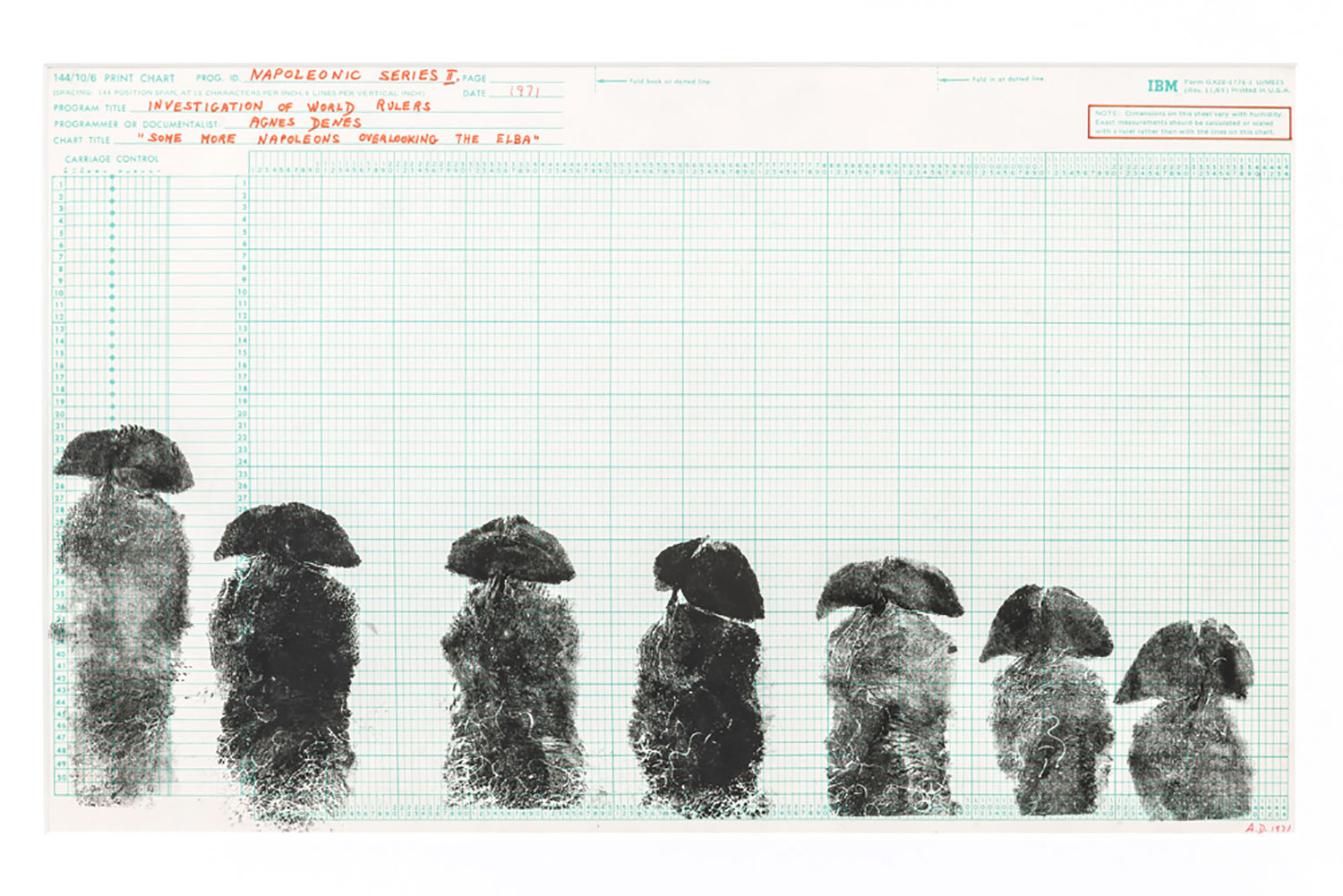 Agnes Denes’s first solo exhibition in the UK since 1979 began with black-and-white photographic documentation from Rice/Tree/Burial(1968–79), an action first…

In contrast to the saying “Home is where the heart is,” the migratory situation and the experience of living in-between…

The Laurel Canyon Fitzpatrick-Leland House is the new acquisition of the MAKCenter for Art and Architecture, Los Angeles.