The art market’s beau monde gathered yesterday in London for the Contemporary Art Evening auction at Sotheby’s. The art dealers who were present at the event included Larry Gagosian, Thaddeus Ropac, Alexander Acquavella, Christophe van de Weghe and Paolo Vedovi among others.

The sale made a total of £108.8million (or $174million), surpassing last year’s equivalent sale, which made less than half as much.

There were 34 works in the sale which belonged to the Count Christian Duerckheim’s Collection, featuring artists such as Gerhard Richter, Georg Baselitz and Sigmar Polke. The German industrialist’s lots proved to be the highlight of the evening. The interest in the collection comes in part from the works’ implications: many of them were made by artists who moved from East to West Germany before the construction of the Berlin Wall (1961), and a good deal of them have not entered a sale for 40 years.

The Art Newspaper reports that the bidding was “fervent,” particularly when Gerhard Richter’s Schwestern (Sisters) (1967) was announced. As soon as the auctioneer began the bid at £750,000, a call from the room placed the next bid at £1.9m. Finally, it was sold for £2.5m (or $4m).

Here are some other highlights of the evening:

The Duerckheim Collection alone made £60.4m

An additional 25 lots from the Duerckheim collection will be included in today’s Contemporay Art Day Sale at Sotheby’s, divided in two sessions, scheduled for the morning and afternoon.

A view of Sotheby’s salesroom 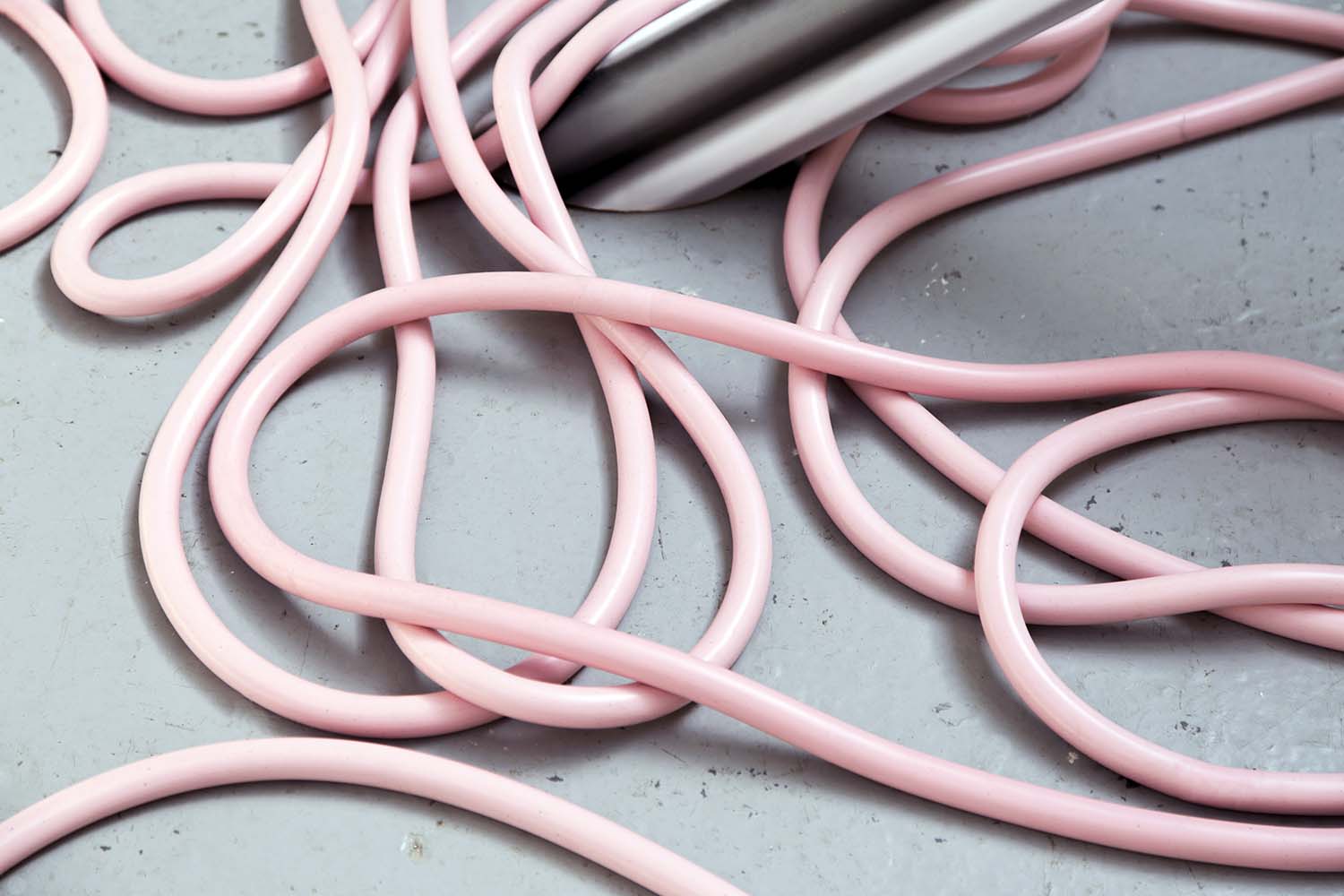 In her show at the Zabludowicz Collection in London, Jemma Egan examines food as commodity: its production, packaging, presentation and…