Yesterday marked the opening of the long-awaited major new contemporary art centre in Madrid, the CaixaForum, which sits right in the heart of the city’s ‘art triangle.’ The area already includes the revered Prado, Reina Sofia and Thyssen Museums.

The CaixaForum is a renovation of an old electricity station, which was overseen by the pervasive Swiss architects Jacques Herzog and Pierre de Meuron, who won the Pultitzer architecture prize in 2001. Aside from the gargantuan exhibition space itself (10,000 square meters), which comprises 7 floors (two of which are underground), the project has also realized a 460-square-meter vertical garden situated at the front of the building which has been impressively designed by botanist Patrick Blanc. “We believe the restored building is a work of art in itself,” said Caixa Foundation director Jose de Conrado. The building was opened by King Juan Carlos and Queen Sofia, together with their child Dona Christina, and the occasion was attended by many of Spain’s Ministers, along with the director of Caixa, Juan Maria Nin.

The Caixa foundation is one of the world’s leading cultural organizations and is funded by the Barcelona-based Caixa savings bank (this project was believed to have cost around 30 million euros). The opening show will be composed from the works in the foundation’s permanent collection, but its first major show will feature the Polish sculptor Igor Mitoraj. Extraordinarily the foundation has managed to coax a number of masterpieces from Florence’s Uffizi gallery, (many of which have never left Italy), including works by Boticelli, to form part of a show about religious paintings, due to open on 19 March. 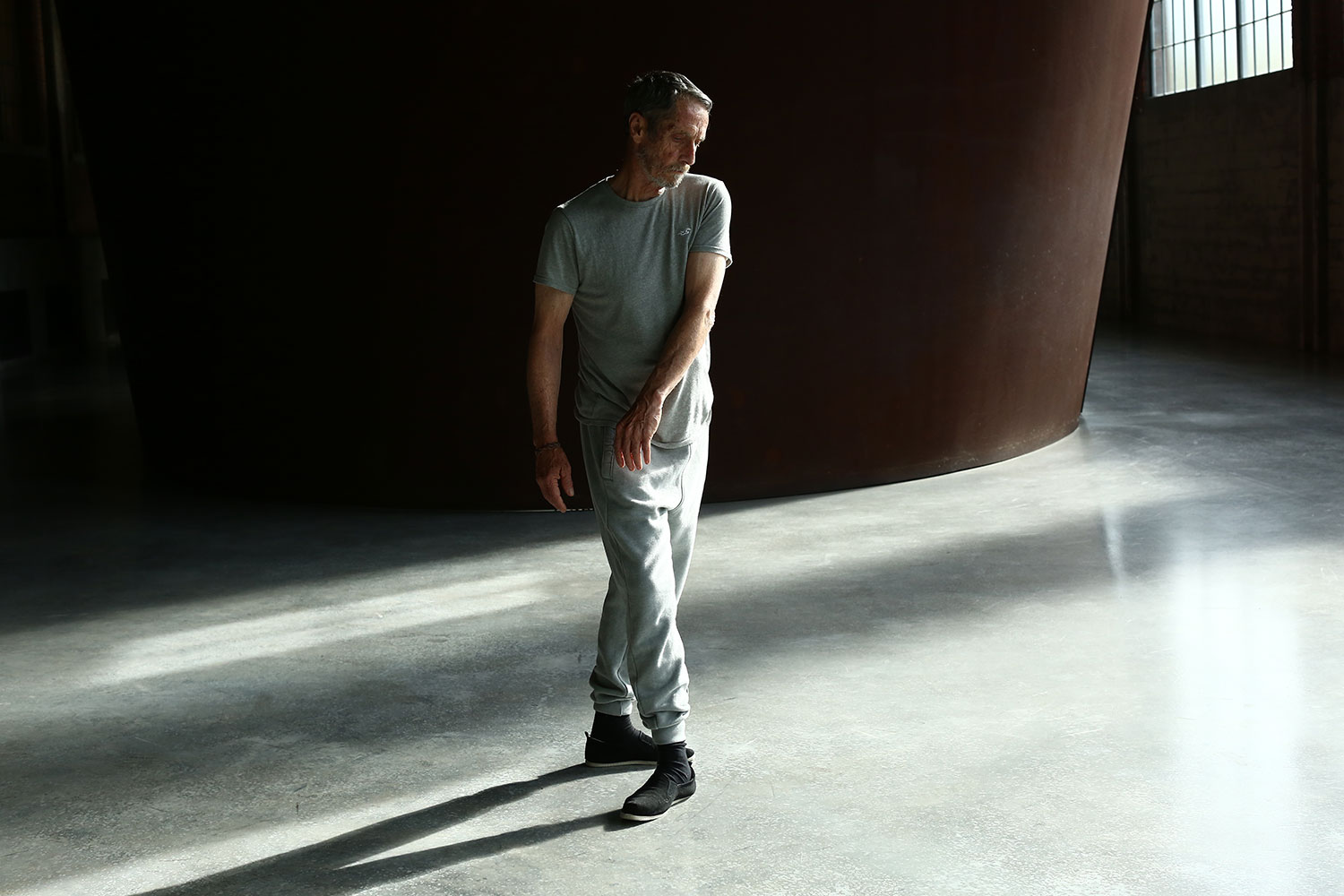 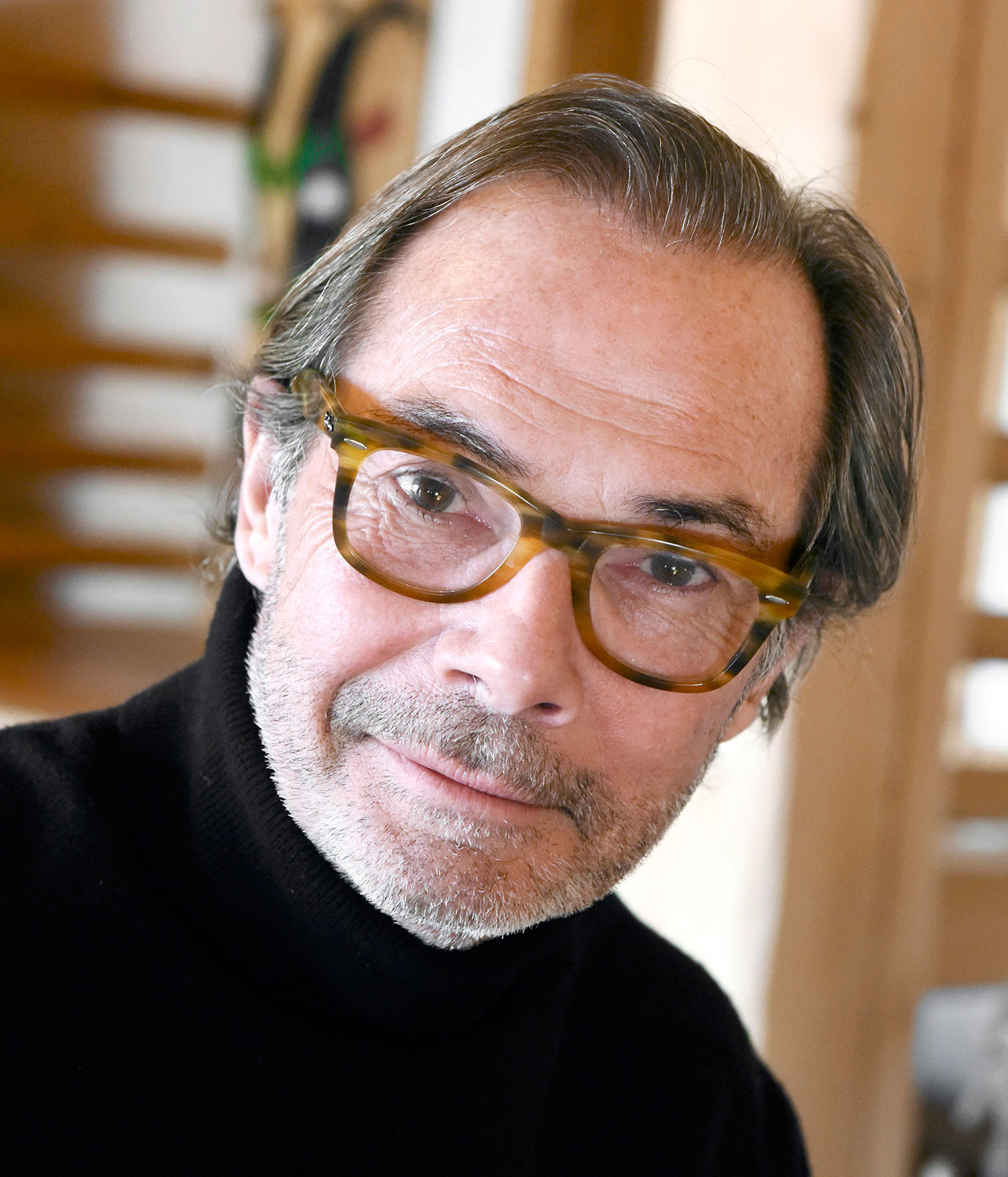 On the occasion of the group show “El Cuor No Se Vende” at the Historical Archives Museum of Hydra, Flash…