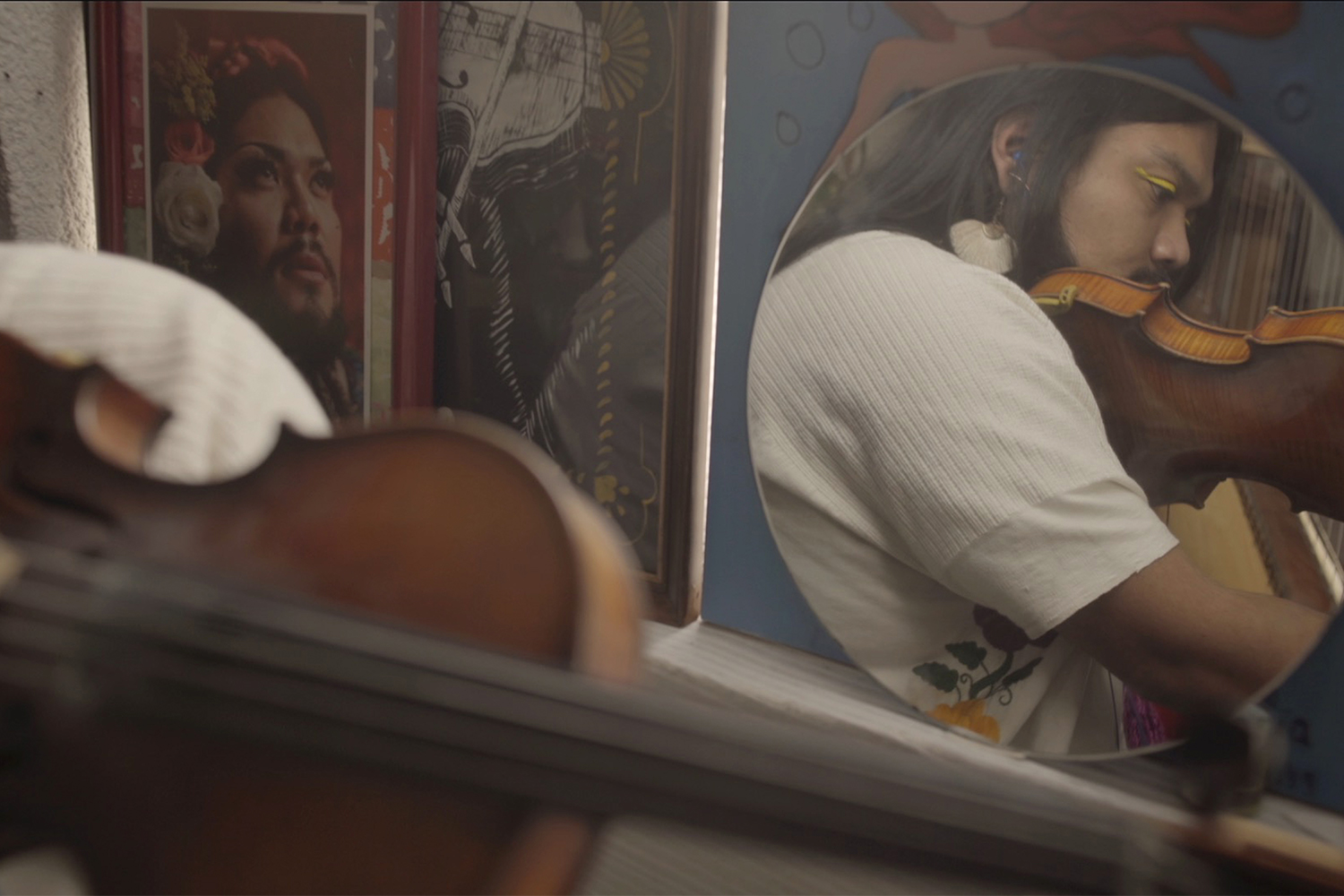 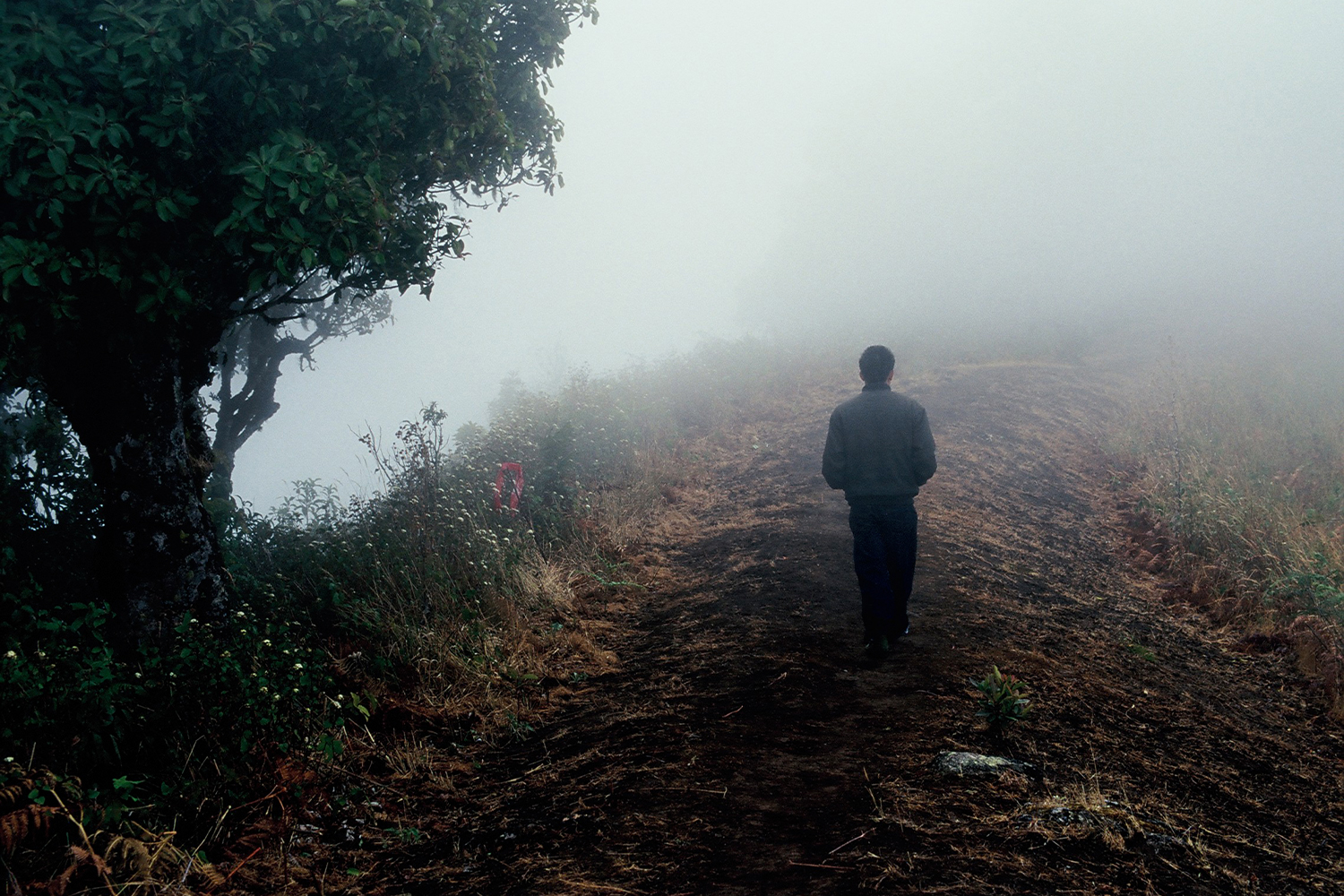 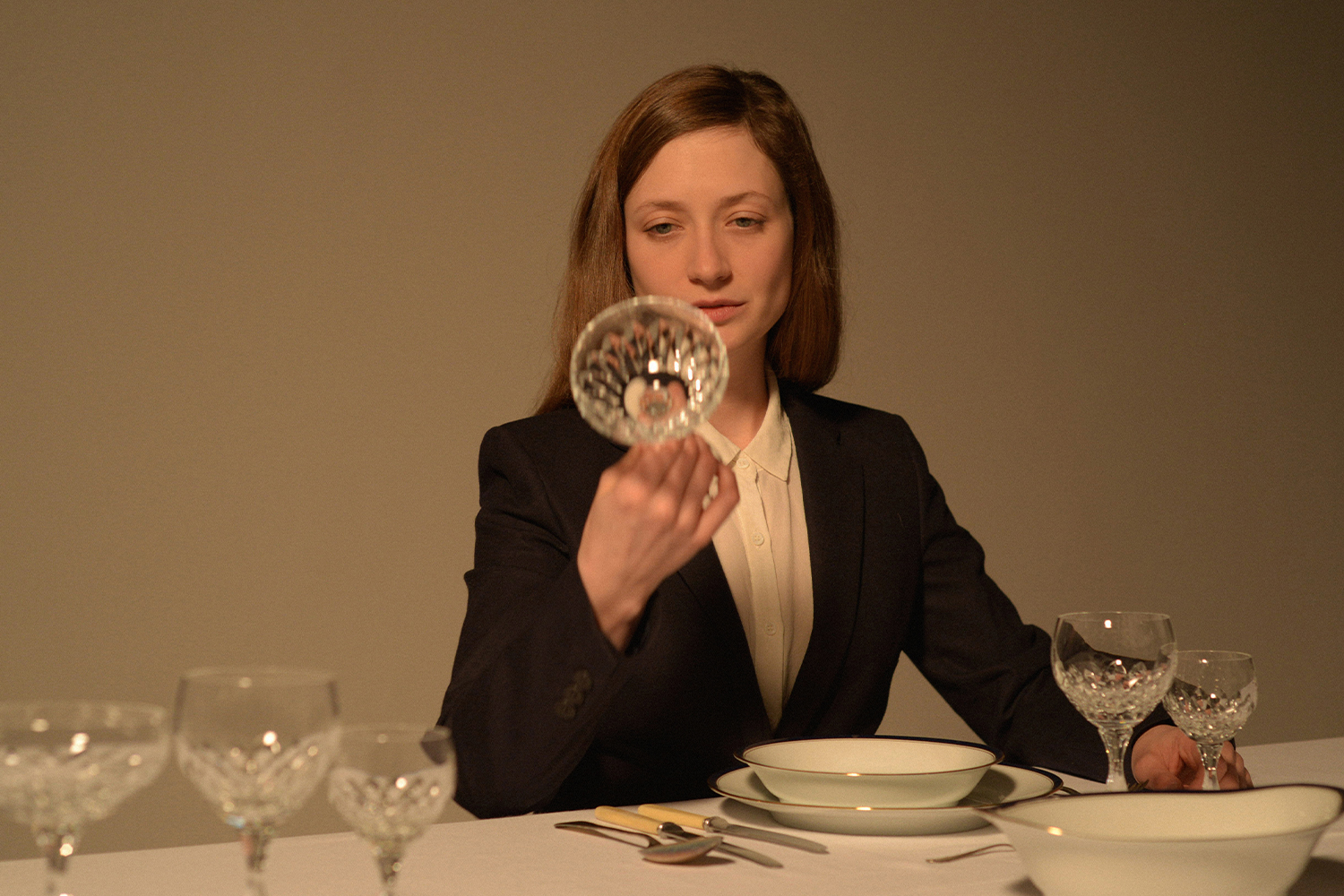 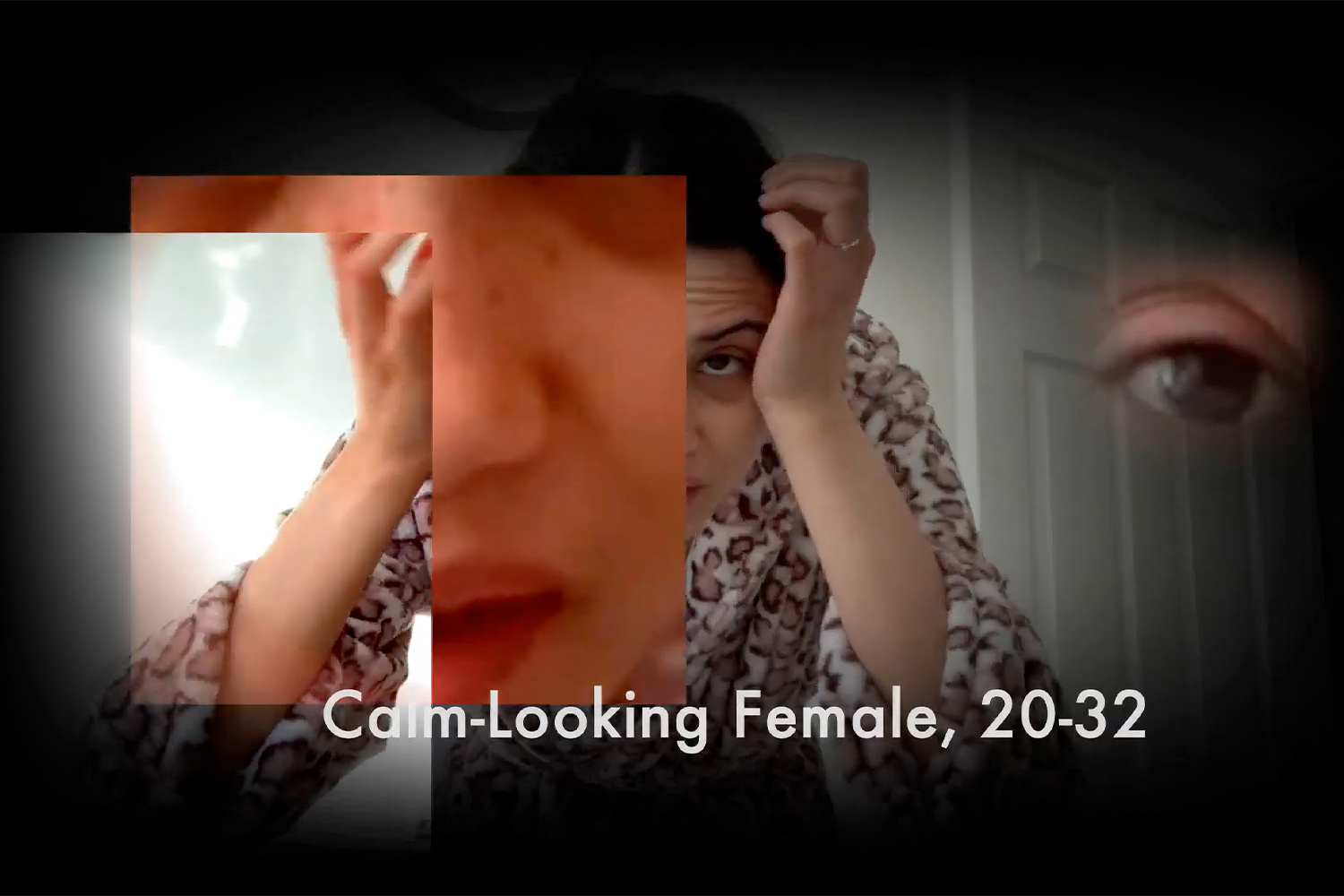 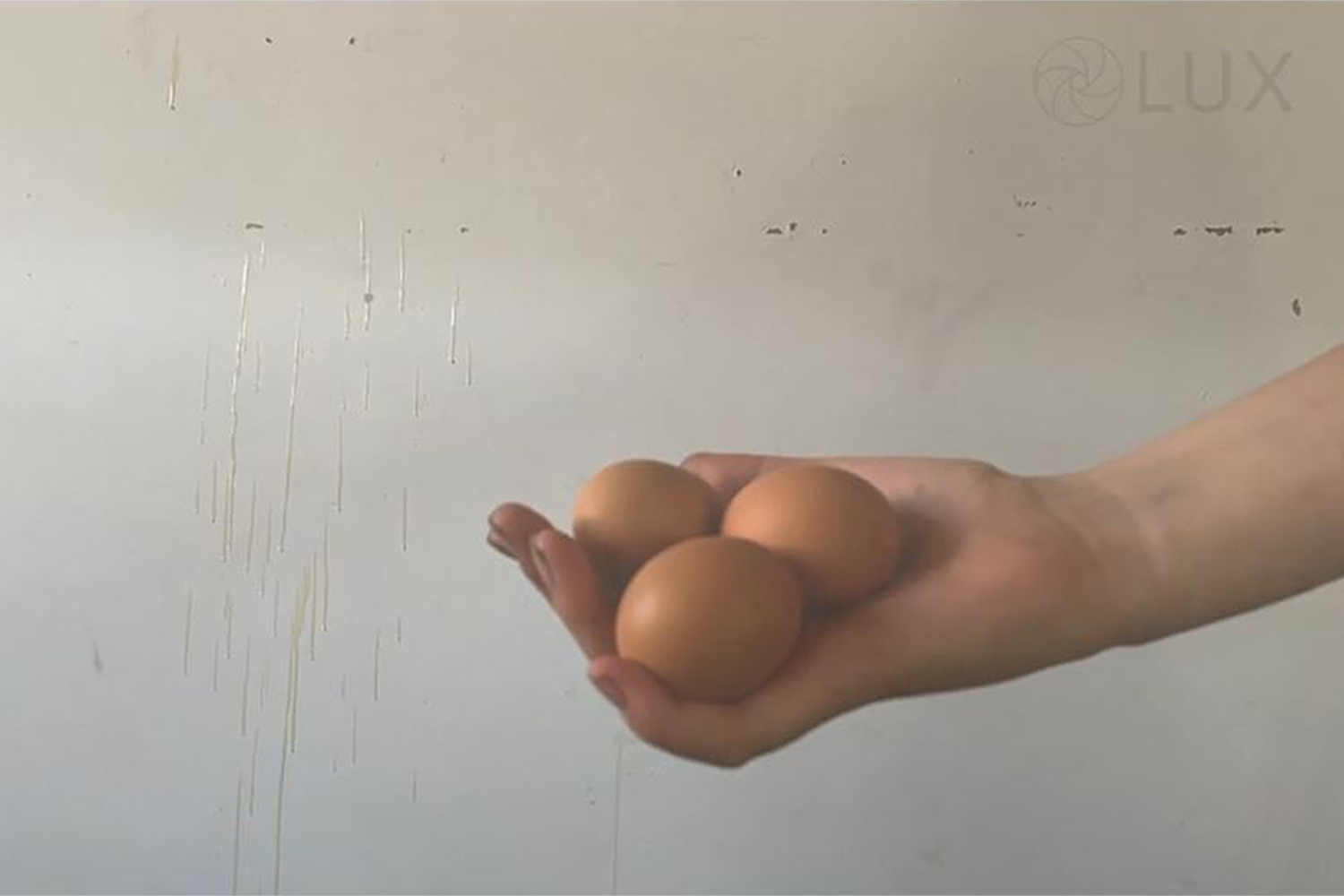 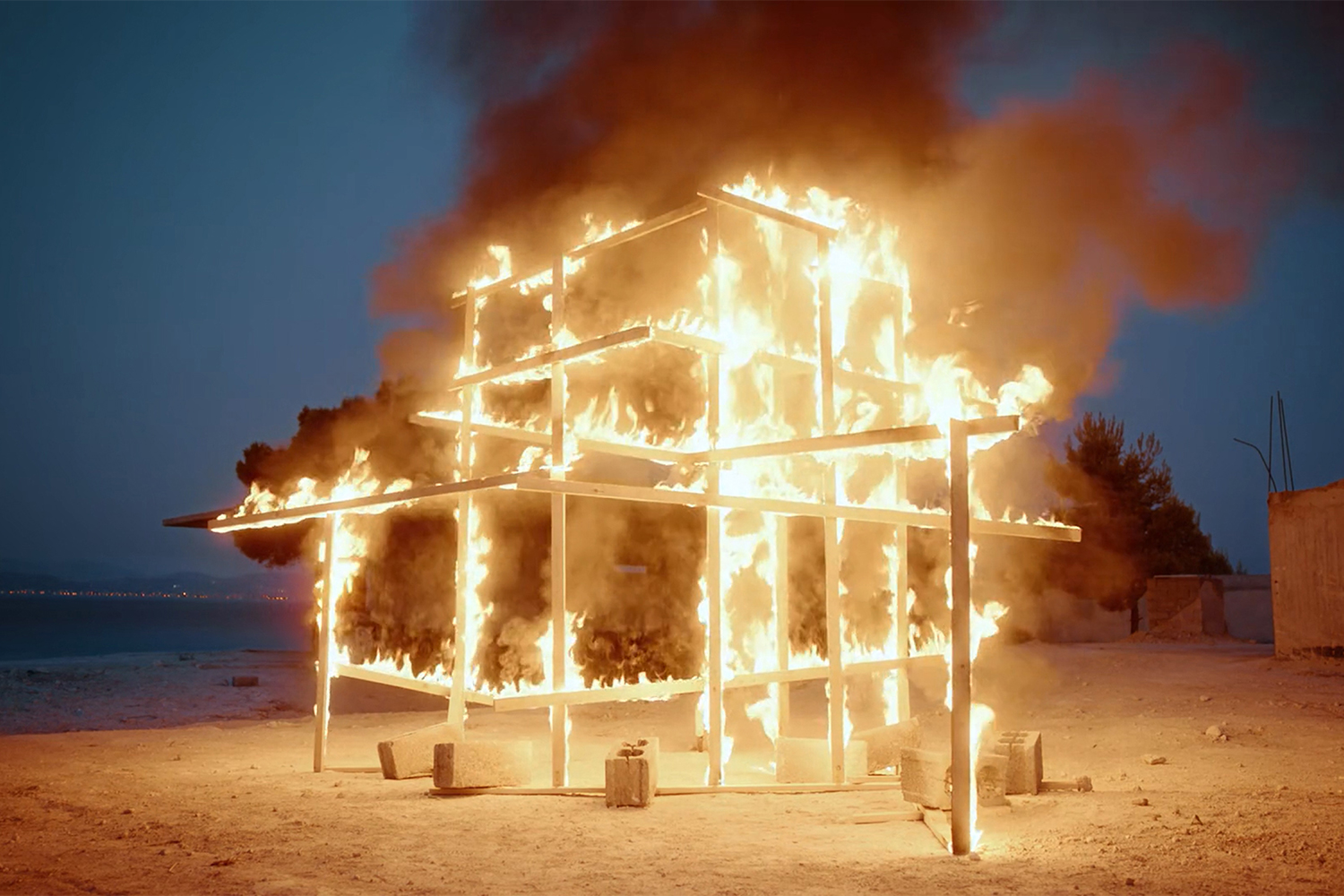 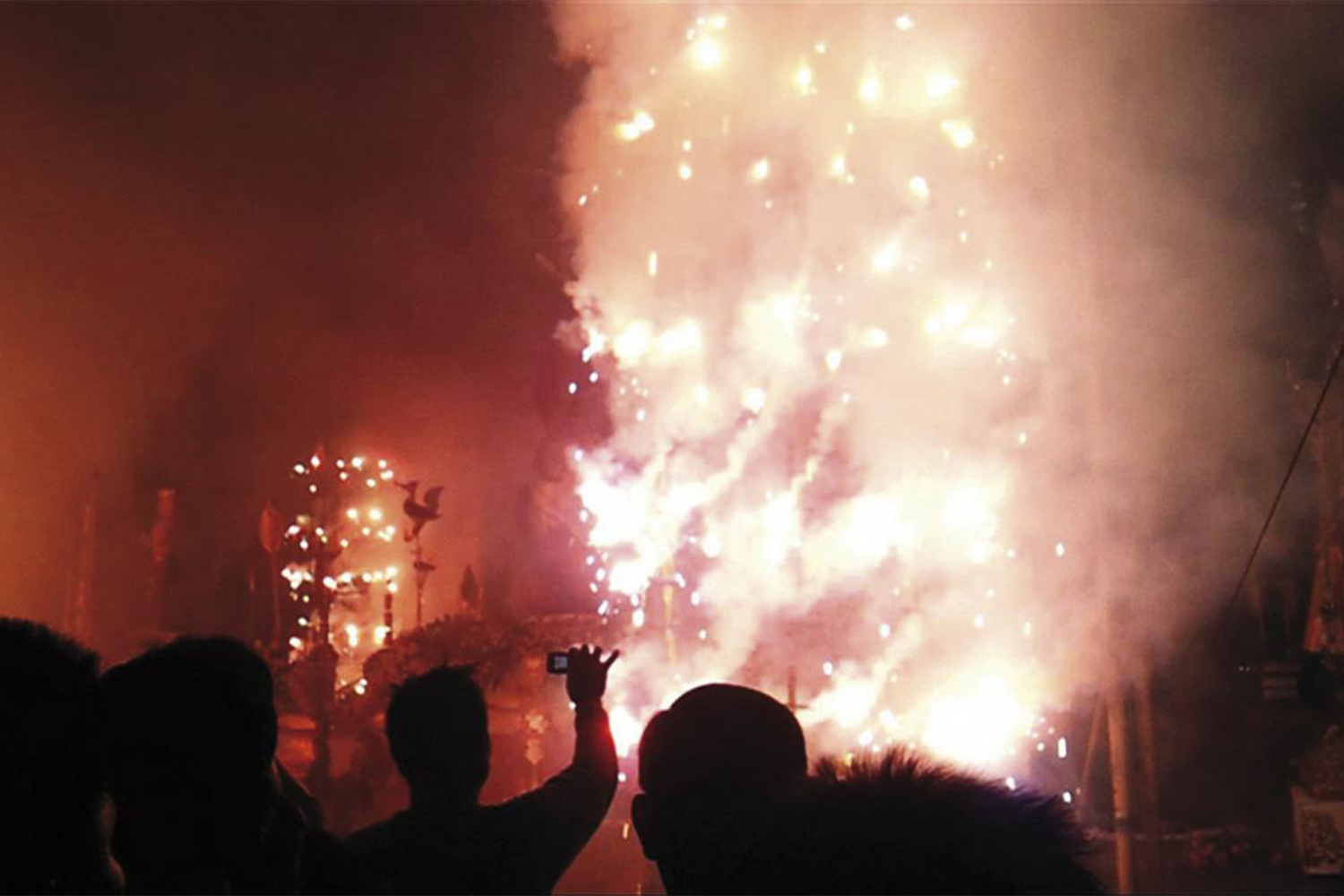 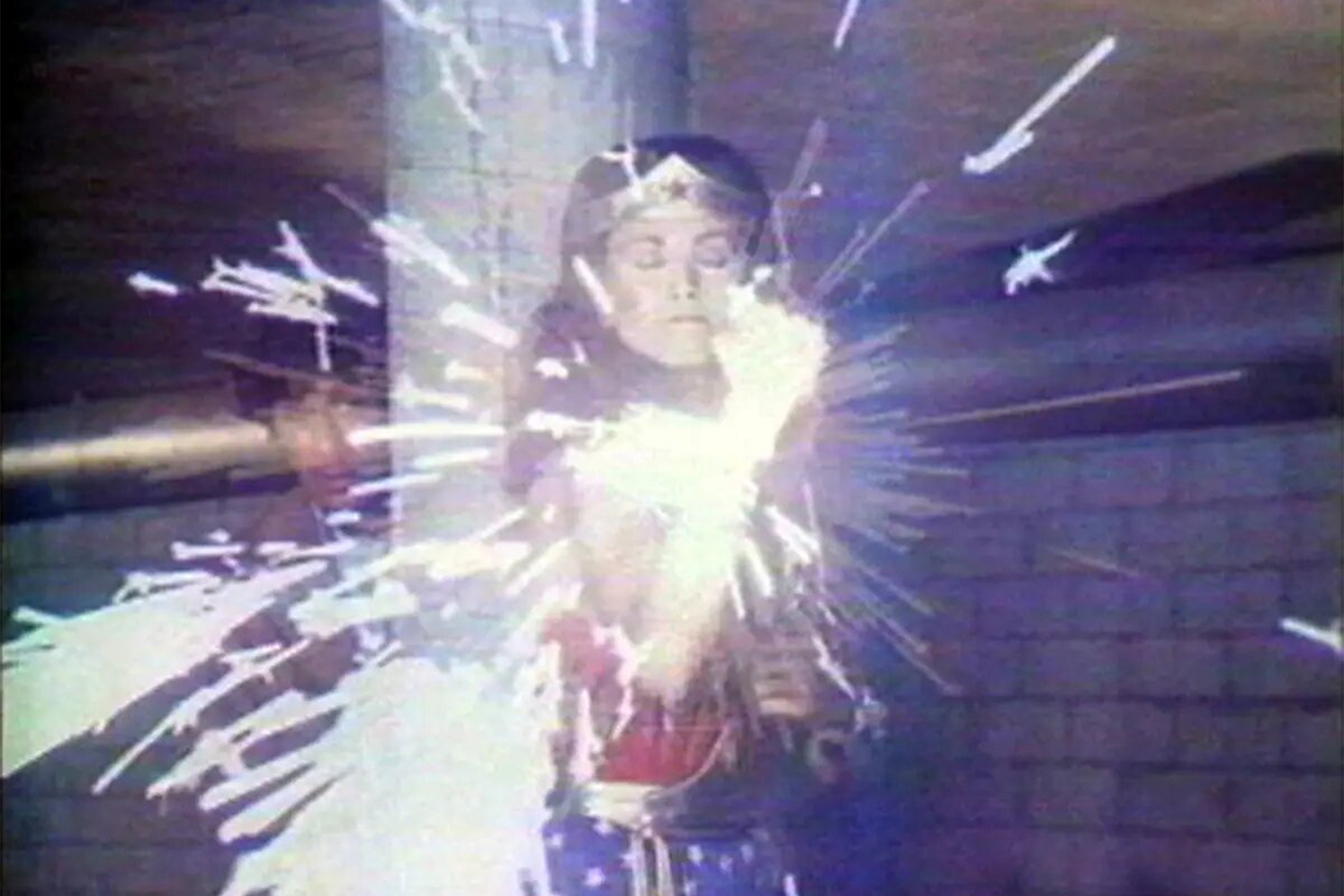 “Rencontres Internationales Paris/Berlin” is a major event dedicated to contemporary practices of moving images, that invites all audiences — initiates, amateurs and neophytes — during a whole week, from May 2nd to 8th 2022, with free admission, in several locations in Paris and live online, to put together their own programme by choosing among a multitude of events: screenings — 90% of the films will be French, European and international premieres, cartes blanches, special screenings, thematic screenings —, performances, VR programming, two exhibitions, panel discussions and a forum bringing together artists, researchers, directors of art centres and museums, who will share their experience and thoughts on new audiovisual practices and their stakes. And, among other innovations of this 2022 edition, the launch of the Moving Image Art Prize, a prize with an endowment, awarded by an international jury to one of the pieces in the program.

“At a time when history is stuttering in a world in crisis, discovering what artists are telling us is more necessary than ever. The reflection and invention of new audiovisual forms are as many possible worlds and utopias necessary to reinvent our time”, explain the directors of the event, Nathalie Hénon and Jean-François Rettig.

Documentary approaches, experimental fictions, videos, hybrid and multimedia forms: the programme is the result of a research work unique in Europe — 5,729 submissions from 105 countries are reviewed throughout the year —, and invitations to prominent artists from the world of cinema and contemporary art. In the presence of artists and filmmakers from all over the world, this new edition offers an exceptional programme, bringing together 118 works from 39 countries, internationally renowned artists alongside young artists presented for the first time. During seven days, the event will be the prism of a real artistic and cultural effervescence, with an important place given to the young artists. The theme of “hybrid spaces” will run through the entire programme and will be an opportunity to explore new possible worlds.

This new edition offers many highlights. Including the first retrospective in France of Apichatpong Weerasethakul’s (Thailand) short and mid- length films, Jury Prize at the Cannes Film Festival 2021, a carte blanche to Dara Birnbaum (USA), the unmissable video pioneer behind the iconic « Technology/Transformation: Wonder Woman », and two focuses dedicated to the new generations, with Ariane Loze (Belgium ; presented at the Fondation Cartier, and at the KANAL Centre Pompidou in Brussels) demultiplying into hybrid characters, and the collectif Zapruder (Italy; Venice Mostra, Locarno International Film Festival) exploring contemporary mythologies.

To all those passionate about contemporary art and cinema, the Rencontres Internationales Paris/Berlin, a true laboratory of discovery and reflection, promises a new edition with a rare and unique opening onto contemporary audiovisual creation. 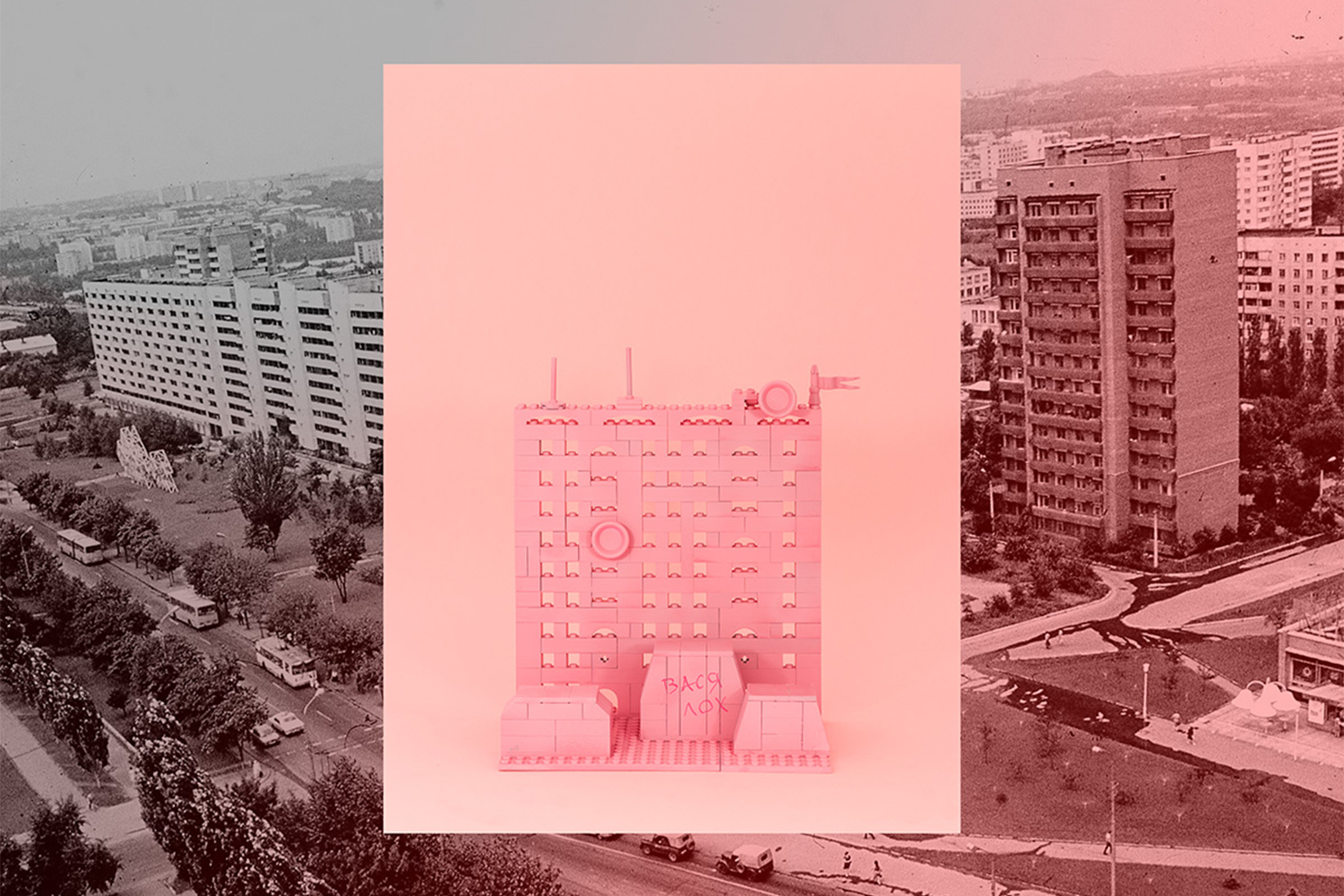 The Latvian Centre For Contemporary Art has announced “Political emancipation of artistic practices in Ukraine”, an online discussion that will…