In conjunction with the exhibition “Jonas Mekas and the New York Avant-Garde” (up through February 20) at the National Gallery of Art in Vilnius, Lithuania, the museum will host a one day online symposium on Saturday, February 12, 2022, 5–8pm (EET) / 10am–1pm (EST), With presentations by Johanna Gosse, Chrissie Iles, Ara Osterweil, and Jonathan Walley.

The symposium is dedicated to the multifaceted activities of the Lithuanian emigré filmmaker, poet, critic, and institution builder Jonas Mekas. Taking Mekas’ work and life as a starting point, the speakers will interrogate his role in the history of art and avant-garde film as well as the relevance of his legacy for contemporary times.

The exhibition “Jonas Mekas and the New York Avant-Garde” presents Jonas Mekas’ work covering his filmic practice as well as his intellectual, organizational, and often bluntly administrative approach to the labor of building and running multiple institutions and fostering new habits of looking at film as an art form. The exhibition focuses on the first three decades of Mekas’ activities, starting with his coming to New York as a displaced person in 1949, through to him becoming a central figure in advocating, producing, distributing, promoting, and preserving the filmic avant-garde.

Before premiering his first film, Mekas together with his brother Adolfas Mekas began publishing Film Culture magazine in 1955 and soon joined the Village Voice as a film critic. These became the main outlets through which Mekas channeled his ideas about film as an art form of personal expression and called for a new kind of cinema free from censorship and existing production and distribution systems. In what followed, by the mid-1960s, Mekas’ loft at 414 Park Avenue South became a headquarters for the fermenting avant-garde film culture; a sleepless hub frequented by filmmakers and artists alike. This decade marked Mekas’ embrace of the avant-garde spirit, as he took part in the formation of the New American Cinema Group, and the establishment of the Film-Makers’ Cooperative, the Film-Makers’ Cinematheque, and Anthology Film Archives. These time-consuming activities occasionally seeped into his filmic diaries and even, as Mekas suggested, to some degree determined his films’ fragmentary structure.

The exhibition pays tribute to this era of the burgeoning American avant-garde film scene and contextualizes Mekas’ output by presenting a selection of works by filmmakers who shared his aesthetic sensibility, whom he championed, and with whom he worked.

Register in advance for this webinar here. 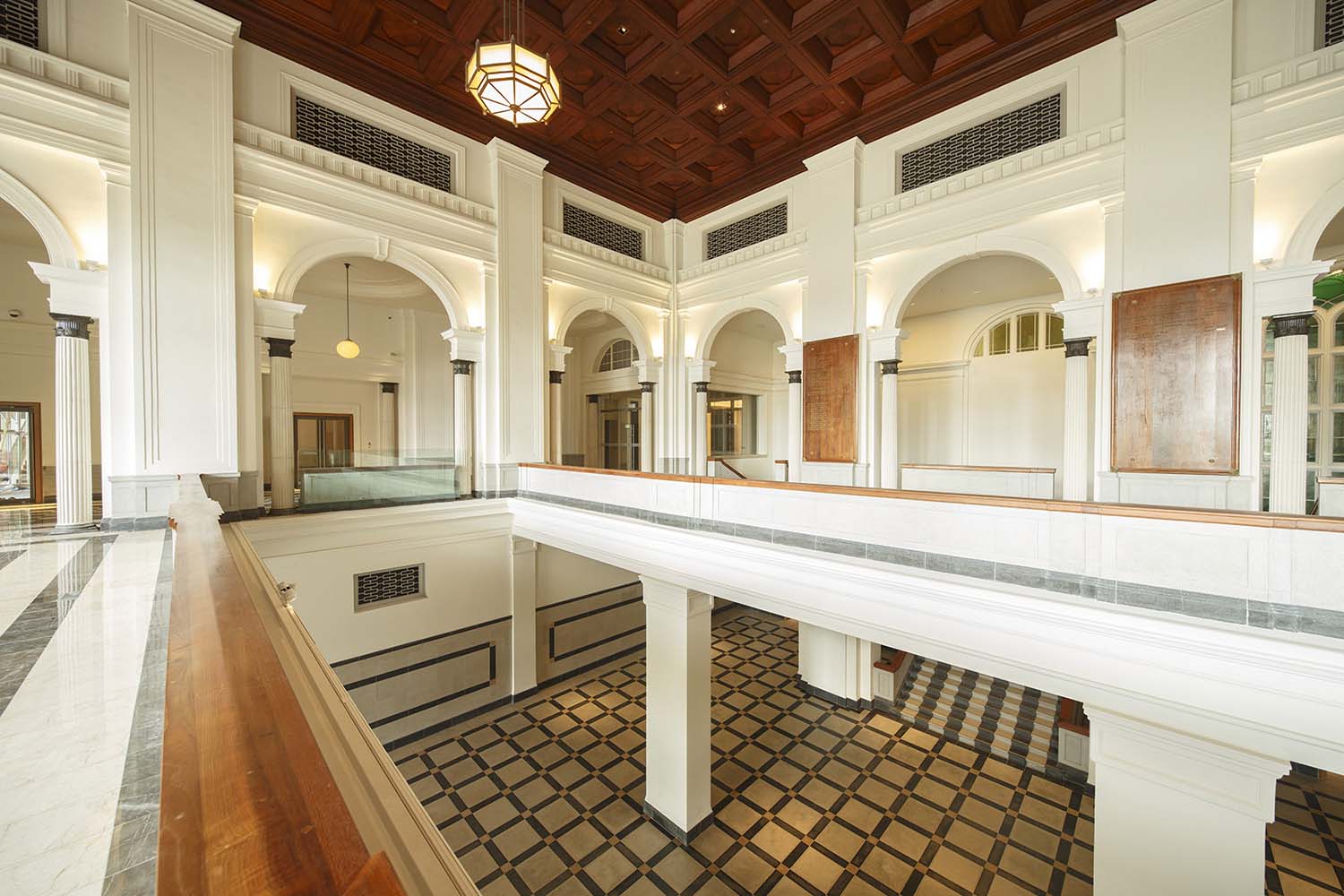 The National Gallery Singapore, almost ten years in the making, opens on November 24, 2015. It is the result of… 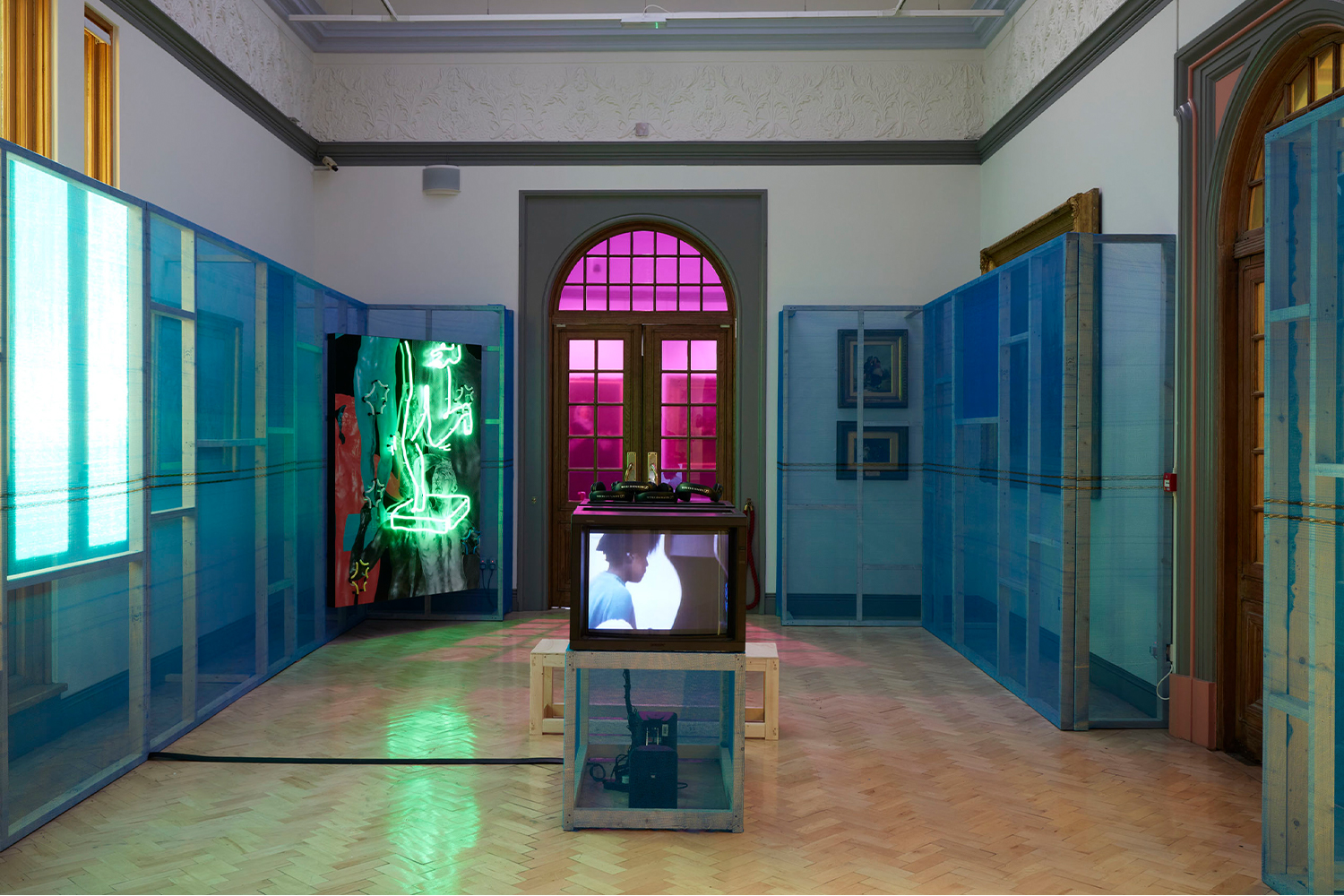 Hayward Gallery Touring’s landmark exhibition, the British Art Show, is widely acknowledged as the most important and ambitious recurrent exhibition…