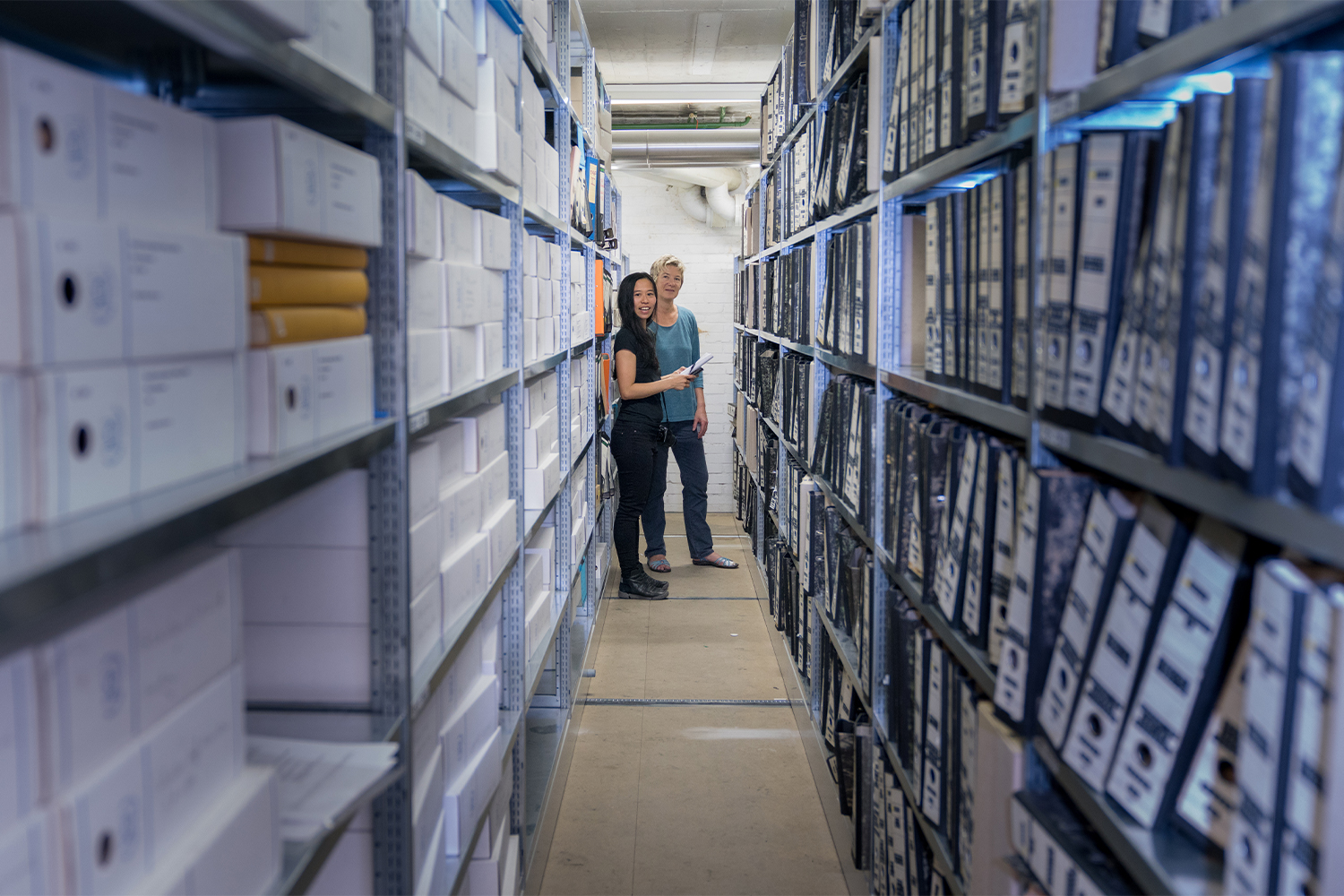 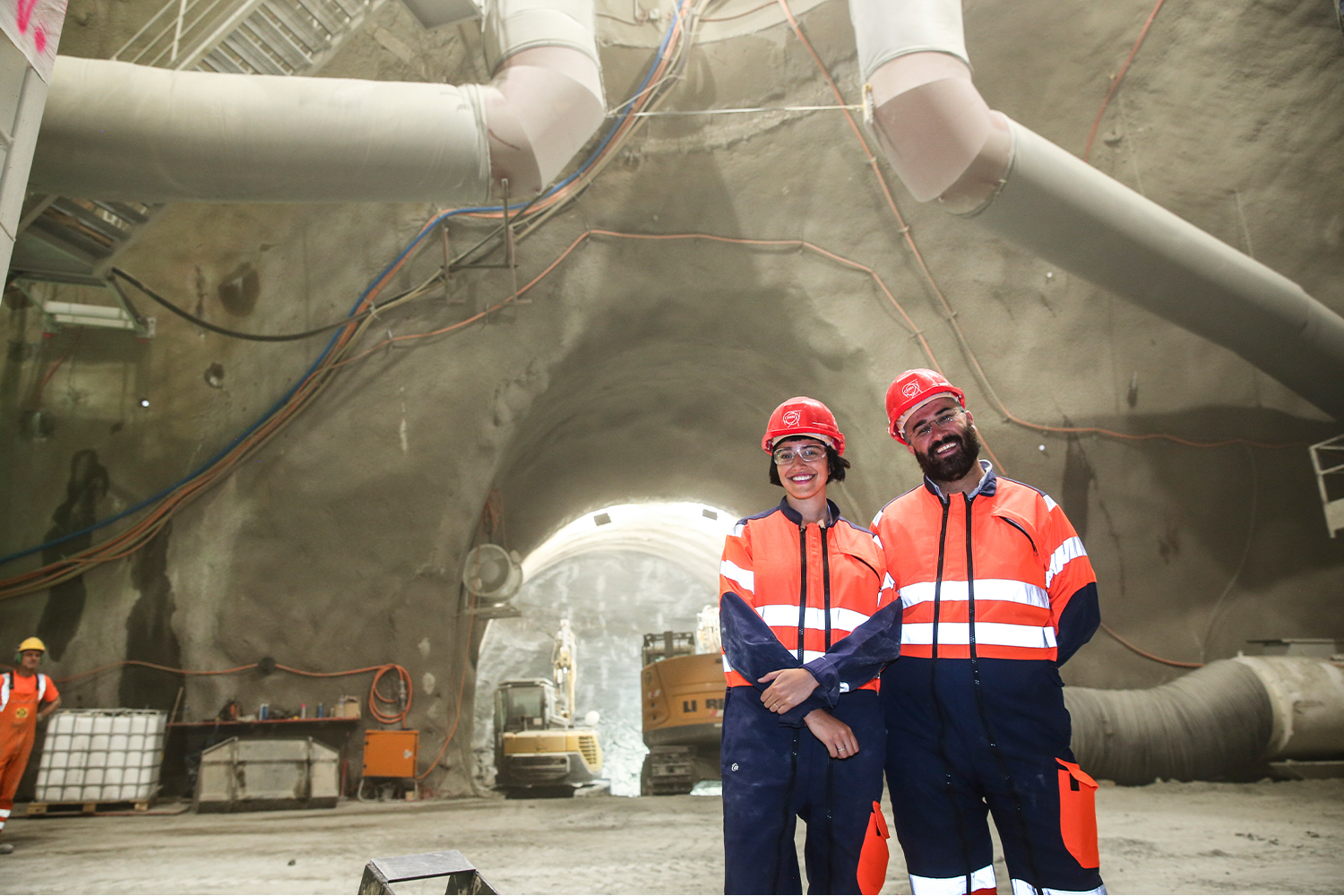 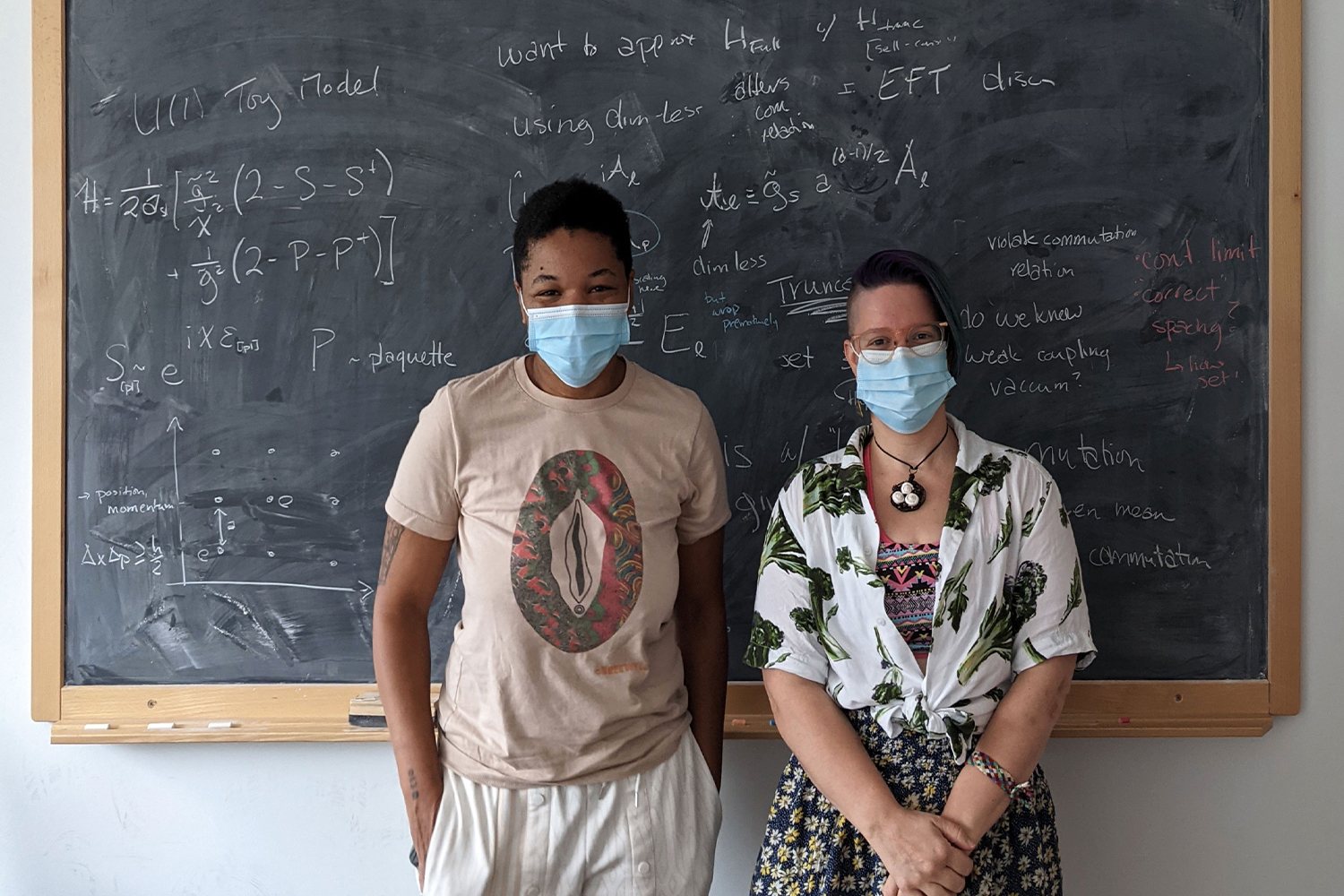 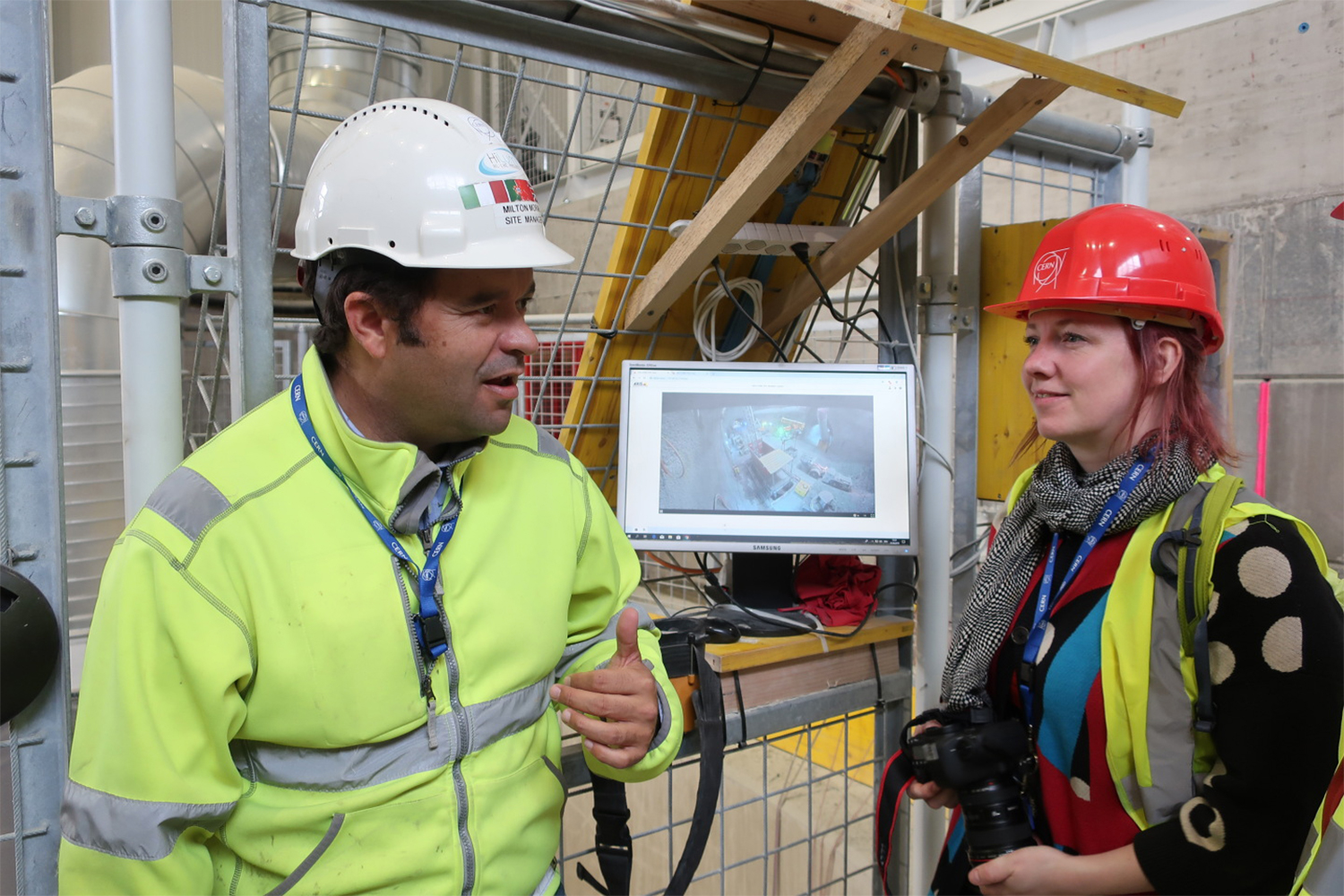 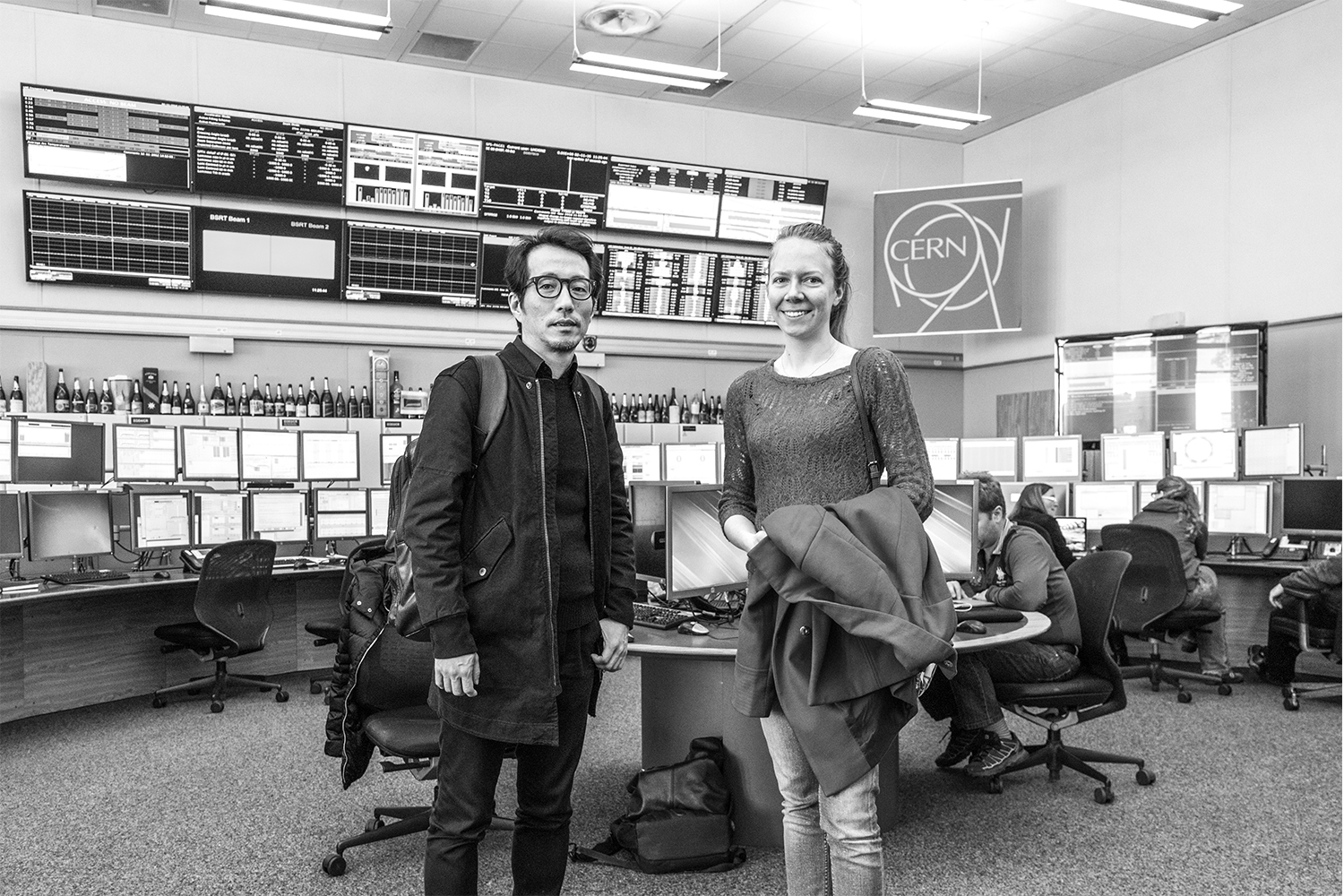 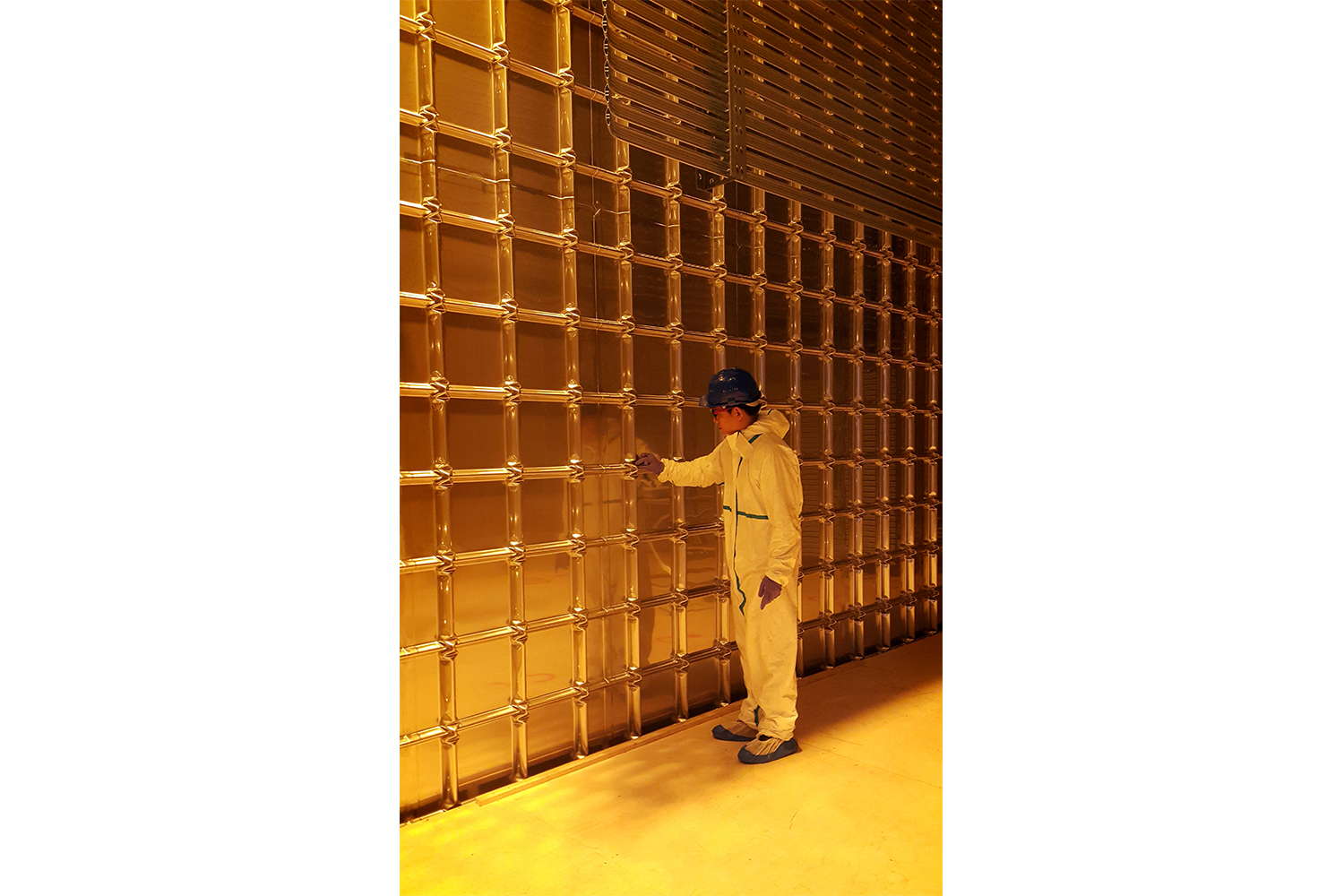 Today, Arts at CERN launches a new call for Collide, its flagship residency programme, in partnership with the City of Barcelona. Artists from all around the world are invited to submit their proposals for a research-led residency. The laureate, an individual artist or artistic collective, will be invited to spend three months dedicated to artistic research and exploration between CERN and Barcelona.

Artists interested in the dialogue between art and science can apply with a project proposal to develop during the residency working side by side with particle physicists, engineers, IT experts and laboratory staff. The selected artist or artistic collective will receive a three-month fully funded residency award that will allow them to spend two months at CERN in Geneva, followed by one month in Barcelona where they can expand their research and engage with the scientific laboratories of the city while being hosted at Hangar Centre for Art Research and Production in Barcelona.

Following last year’s successful response, the Collide Info Day on the 4 November 2021 will give the opportunity to applicants to find out more about the residency award and ask questions to the Collide team of scientists, curators, and winning artists of the past edition.

“Arts at CERN is celebrating its tenth anniversary this year, and has served to strengthen the interaction and links between art and science. Collide is an opportunity to promote the importance of fundamental research and its positive impact on society thanks to artists who offer innovative perspectives on the scientific activities and technology development here at CERN,” says Charlotte Lindberg Warakaulle, CERN Director for International Relations.

“Since 2012, Collide has brought together art and science at CERN in unique ways. After some exceptional times for all of us, I am very happy to be able to invite artists to the Laboratory once more, and to receiving ambitious artistic proposals inspired by physics and fundamental science,” declares Mónica Bello, Head of Arts at CERN.

“The success of the previous two editions of the Collide residency award and its renewal for a third year highlight the vitality of the field of art and science globally as well as in Barcelona. Projects like Collide help support the growth and consolidation of the rich artistic ecosystem working at the intersection of science and technology, at an international level, ” says Jordi Martí, Sixth Deputy Mayor, Director of the Area of Culture, Education, Science and Community of the Barcelona City Council.

Online applications for Collide are open from 7 October 2021 until the 22 November 2021. A jury of cultural experts and scientists will select the winning artist or artistic collective who will start their residencies in 2022. 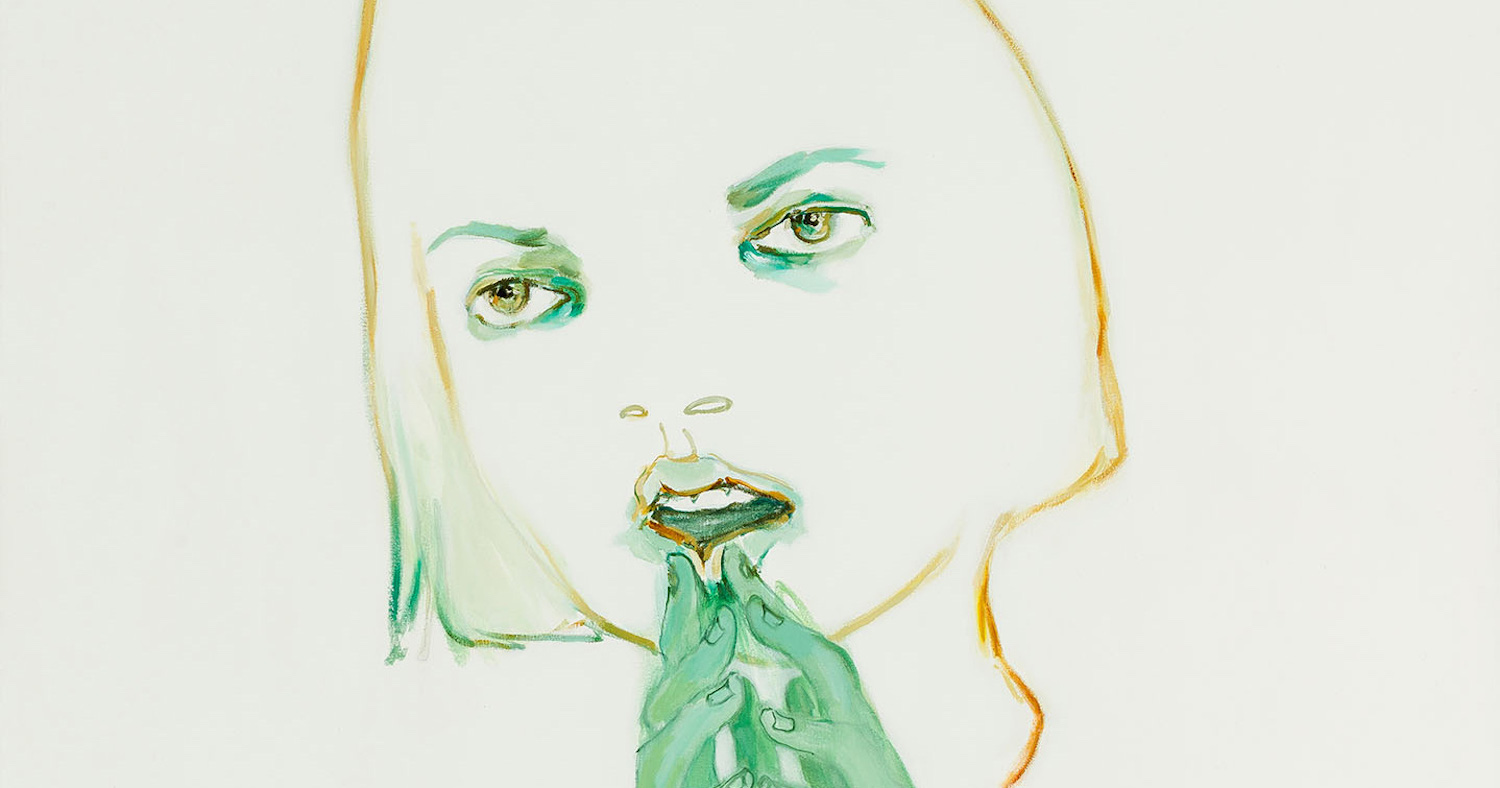 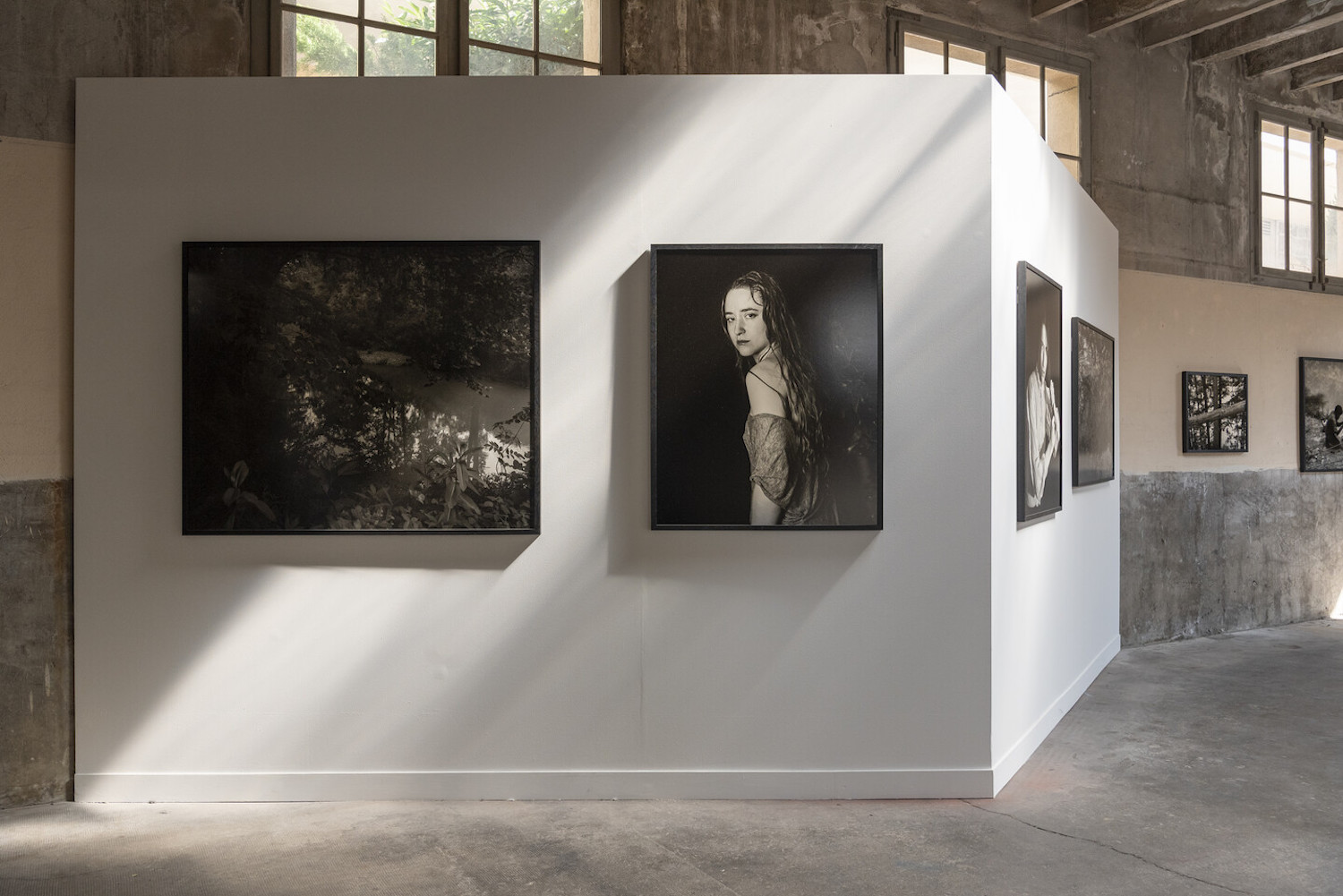 Grand Prix Images Vevey is a creation-support grant for photography projects. The award, worth some 40,000 CHF (approximately 37,000 EUR), enables…