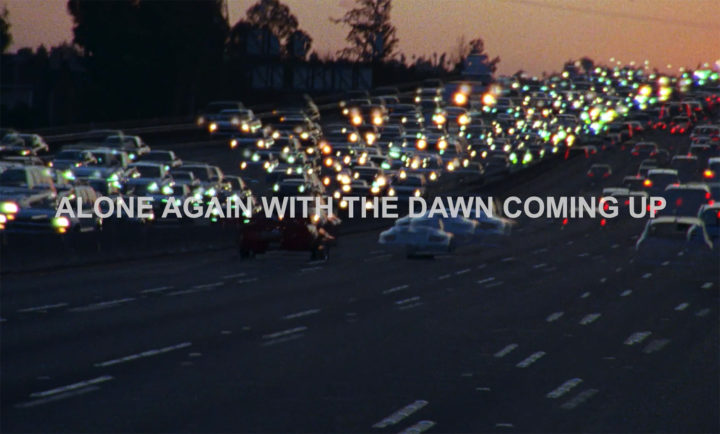 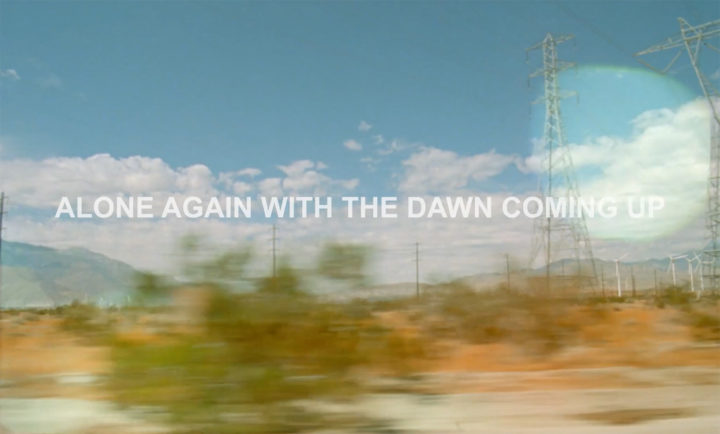 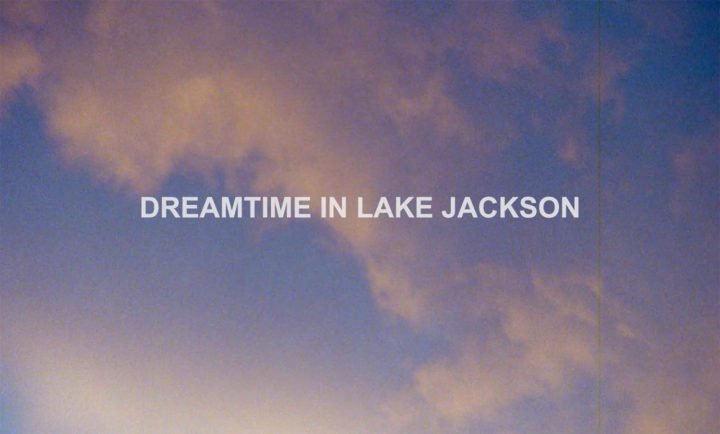 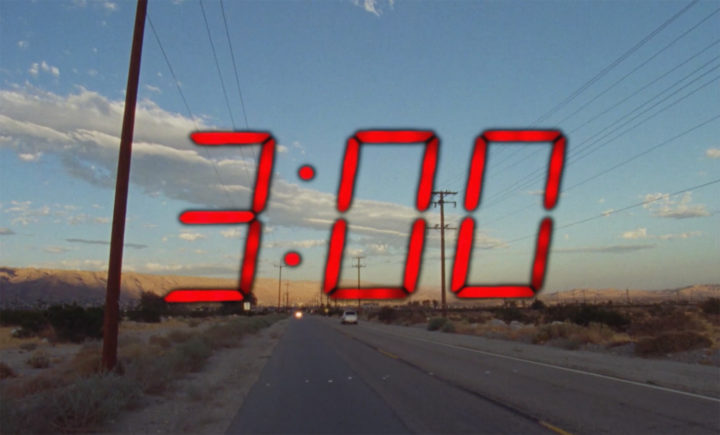 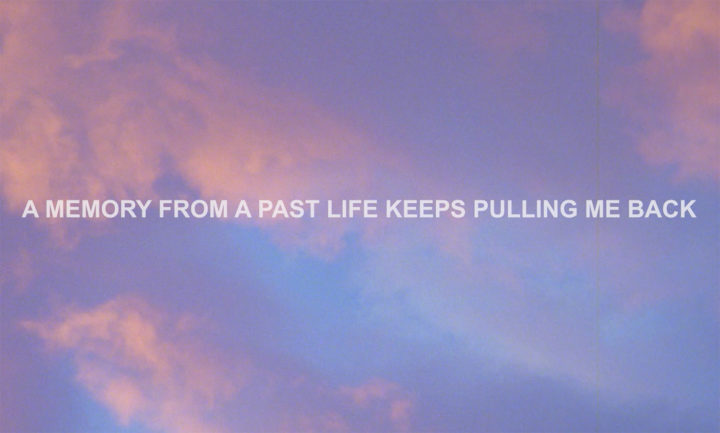 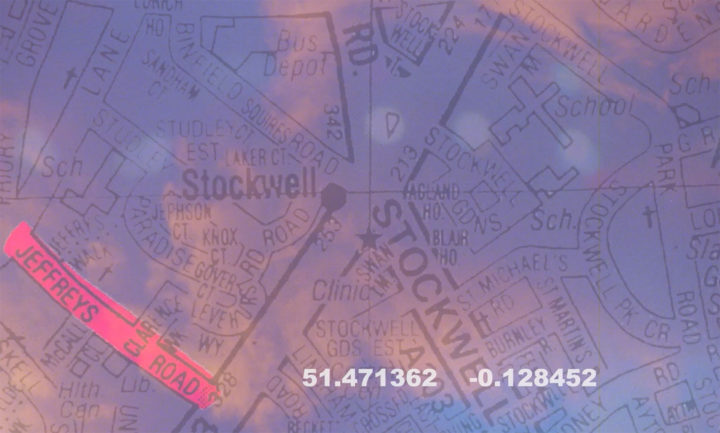 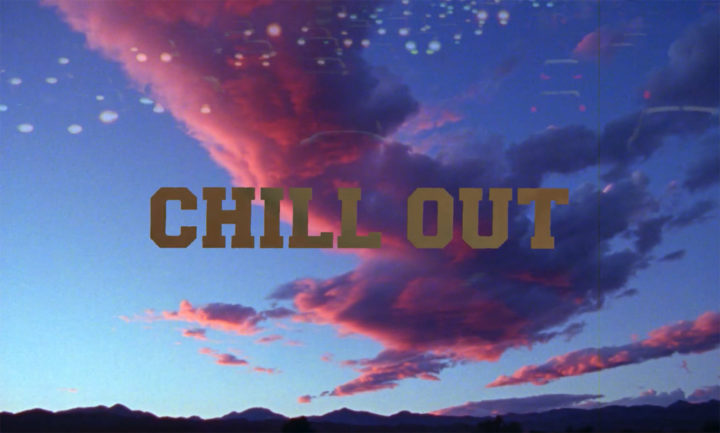 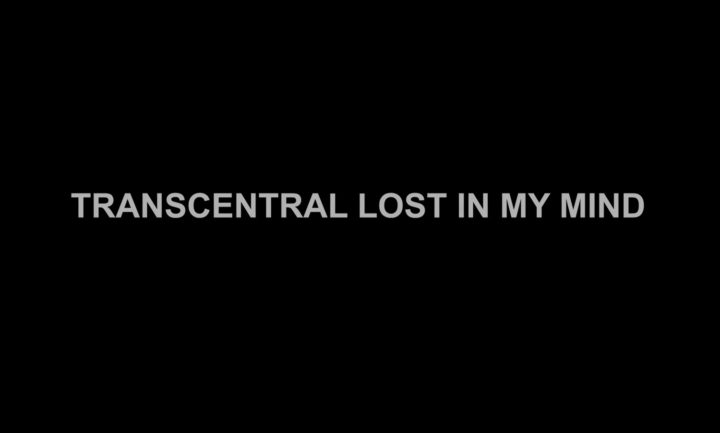 The film is a collaboration between Oliver Payne, Jackson Payne, and Glenn Kitson. Chill Out materializes Oliver Payne’s performance of the same name, recently hosted at the Whitney Museum of American Art, New York, which features the seminal ambient recording Chill Out (1990) by British electronic group The KLF. The album itself is a recurring source for Payne, most notably in the form of his clothing brand CHILL OUT RELAXING CLOTHES.

The voiceover, written by Oliver Payne and performed by Casey Brown, echoes themes of early UK acid house, Stockwell (the KLF’s Trancentral home), and other soundscapes evocative of the Chill Out record. The piece was shot on 16mm on location in the desert in the USA.

Voice Over – written by Oliver Payne, performed by Casey Brown

Sometimes when I’m behind the wheel and it’s getting late and I find myself alone with my thoughts and the high of the Black Coffee and Italian House is wearing off and there is none of those other Texas Timeboys around and it’s just me and nothing but miles of open road ahead , well , I get to thinking about those days spent squatting south of the river and the times we had. It seems a lifetime ago now but I’ll hear a few notes and I’m right back there.

Next gas station I need to pull over, get some rest, get some skins and page this number on the flyer and get the directions .
Can’t stop now though, getting close to the Madrugada. The time between night and day that goes on forever. This is my time .
The frequency of my mind tunes in and out like a broken radio and drifts from Brixton to Lake Jackson and all the way down the east coast right down to the M25 . From somewhere I can hear freight trains and acid house , Elvis Presley and the World Service. The sounds are taking me further down the rabbit hole. Everything starts to look like a sign . Every name , every number , every sound and every sample.
And then before I know it, I’m back on the road. Alone again with the dawn coming up.
Share this article
Find more stories