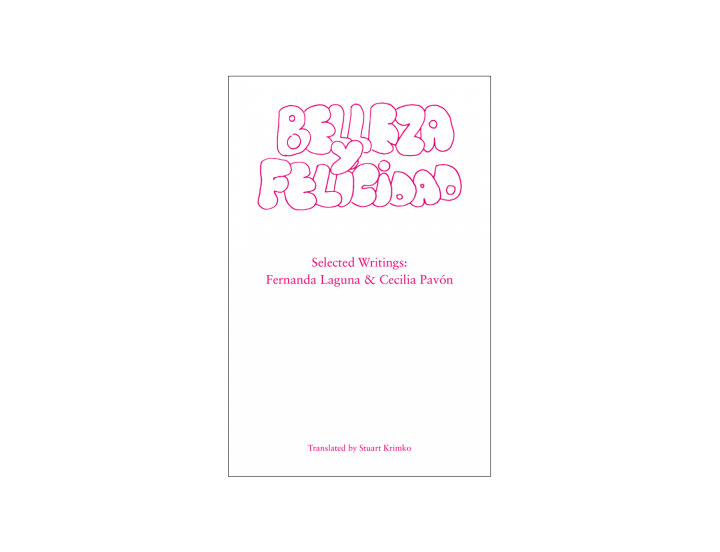 A small poetry press based in Key West, Florida, featuring authors such as Harry Mathews and Héctor Viel Temperley, Sand Paper Press is about to publish an anthology of two writers from Buenos Aires, Cecilia Pavón and Fernanda Laguna, founders of the art space Belleza y Felicidad, which gives the collection its title. Belleza was also a publishing house and a literary salon of sorts, and became a turning point in the contemporary intellectual history of the city. Translator Stuart Krimko and co-founder and lifetime friend Arlo Haskell tell a bit about the book and their commitment in publishing to the most secret of objects — poems and relationships.

Your involvement with Buenos Aires and its literature is very peculiar.

Stuart Krimko: I first read Héctor Viel Temperley and Osvaldo Lamborghini when I came to study at the Universidad de Buenos Aires as a guest student in 1999. And I began translating them right away after coming back home. Then I came back in 2010 to work on Lamborghini and I happened to meet César Aira, who then introduced me to La Internacional — a bookshop where many writers gather — and I first met Fernanda and Cecilia there. Everything then evolved naturally. We became friends and I came back in February 2011 and in the winter of 2012 to work and to spend time with them.

At the same time you began translating Cecilia, she began translating you and other young poets from the USA, like Ariana Reines and Dorothea Lasky. Two separate strains of contemporary poetry came into rich contact.

SK: I was happy to learn that some of what I love about Ariana’s poems — for instance disarming frankness, from a feminist perspective, about sex and relationships and metaphysics alike — could also be found in Cecilia and Fernanda’s writing going back more than a decade. This is very much on display in their co-authored epistolary work Ceci y Fer (2002), which served as an initial inspiration for the Sand Paper Press volume. Given this common ground, it made sense that, through translation, an extended literary family would be formed.

Sand Paper Press is based in Key West, and though its literary landscape is much wider, it seems to conserve a local flavor. To quote you: “Key West is a beautiful town they will succeed at one day in ruining.”

Arlo Haskell: Key West is my home, where I was raised and where I live still. As a child I was acquainted, through my mother, with some of the great poets who were then still living there — people like James Merrill, Richard Wilbur — and later on, at Bard College — where Stuart and I met and became friends in the late 1990s — I became aware of how important the island had been to poets like Wallace Stevens, Elizabeth Bishop, Charles Olson. This Key West is a thing that inspires both of us — the idea of a small place marked by (and leaving a mark on) close or casual relationships and friendships that radiate out through poems and novels to impact the larger literary world: the personal and the intimate as launching pad for literature of broad impact. We share that, I think, with Cecilia and Fernanda, and that has made this project very dear. As for the poem you quote from — it’s true. Key West has been ruined before and will be ruined again. Lots of people say it’s ruined now. But the literary energy here remains very vital, and I think that’s apparent in our books.

SK: This reminds me of a kind of deal Arlo and I had with each other when we finished our studies at Bard College. The two of us went on a road trip to Northeast Canada, we made our way through the state of Maine and then through Nova Scotia and then finally to Newfoundland, way out in the North Atlantic… At this moment Arlo and I had conversations about putting together some kind of book of our friendship, a record of our correspondence, something, in a way, like Ceci y Fer. That book never materialized, but I think that Sand Paper Press, in a sense, has become that book, which makes this Belleza compendium even more personal and intense for us. Over time, we realized that it was more important to broadcast our shared view of the world, of literature, of what it is really capable of as a vessel for virtues, through careful scholarship and bookmaking, through conversations. Because “writing” is not just composition, it is listening and care and editing and feeling drawn toward things for reasons that can’t be chalked up to paper and pen. Books need to make you travel and they need to give you people and they must, in the end, help clarify the spirit. This very much informs our approach to the mundane aspects of the books too, as we tend to take overwhelming care over the editorial details, sometimes to a degree that draws out the length of the process beyond what we originally envision.

In a sense Belleza and Sand Paper were like mirror initiatives — a brother and sister separated at birth, who acknowledge each other in the final act.

SK: Of course Sand Paper Press didn’t have the sort of cultural impact Belleza had in Buenos Aires, as a gallery, etc., but yes, I guess the important idea is that relationship is often where art happens. Of course we produce books, we work hard to make them beautiful and believe in the integrity of them as physical objects, but I still believe the real work is the process of personally relating to someone, of having conversations and maintaining a friendship. For instance, I met Cecilia and Fernanda almost by chance. The relationship comes first; it’s the foundation for the literature and all the rest. 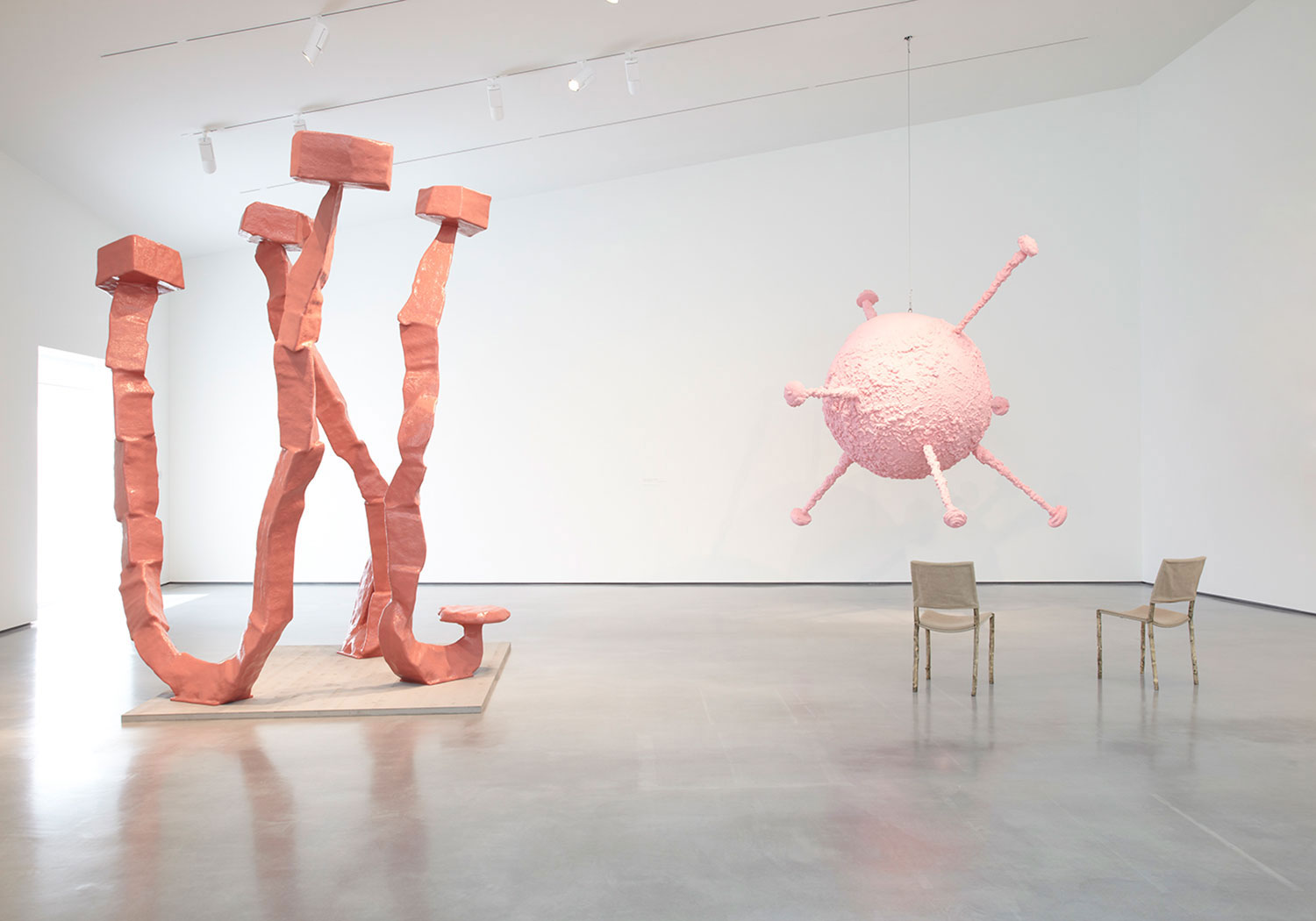 As one of the most important artists of the twentieth and twenty-first centuries, the fundamental aspects of Franz West’s artistic…