Often exploring shifting spheres of identity, Henrik Olesen’s artistic practice has investigated queer subcultures to challenge the master narratives through which, ostensibly, history is written. This interest was clearly felt in the exhibition “Abandon the Parents,” curated by Olesen in collaboration with gallerists Daniel Buchholz and Christopher Müller.
Bringing together painting, film, video, drawing, photography, books, sound and texts, both historical and contemporary from the 17th century to the present day, ideas of abandoning convention and distinguishing oneself from the values of previous generations were explored.

Part exhibition, part archive, this mass of material, borrowed from private collections and museums, felt simultaneously ordered and disordered, a mountain of material to climb. A salon-style presentation covered every inch of space, creating clear synergies and odd juxtapositions; items were as far-ranging as reproductions of Paul Gauguin’s travel journal Noa Noa and Charles Henri Ford’s novel The Young and Evil to Jacques Lacan’s cravat. The viewer was encouraged to meander, drawing their own comparisons and conclusions without didactic input from the curators.

Face-value references to parenthood were evident in artworks such as Judith Hopf’s (Schaf 7) (2013) — a concrete and Styrofoam sculpture of a sheep and lamb, side by side. Suggestions of subversion were evident in items such as Jean Painleve’s vintage print Hippocampes Males (undated)— the male seahorse being the one to carry and release the female’s fertilized eggs.

While there was no singular narrative, a clear thread ran through the exhibition to suggest the impact of homosexuality upon the formation of an identity. Tom of Finland’s fetishized drawings and David Wojnarowicz’s gelatin silver print Rimbaud in New York, 1978. 1979 (2004) both engaged with spheres of homoeroticism, while Gregg Bordowitz’s video Fast Trip, Long Drop (1993) addressed representations of the AIDS epidemic.

A standout work was Franz Ripploh’s autobiographical film Taxi zum Klo (1981), which documented gay culture in West Berlin during the 1980s, telling the story of a school teacher negotiating the disconnect between his public and private life. Towards the end of the film, after allowing the children in his class to run riot, the protagonist ponders: “Can we do anything but simply repeat ourselves?” This exhibition posed similar questions without proposing any clear answers; rather, it highlighted the importance of dissolving singular, hegemonic approaches to reading history in favor of positing hybrid possibilities. 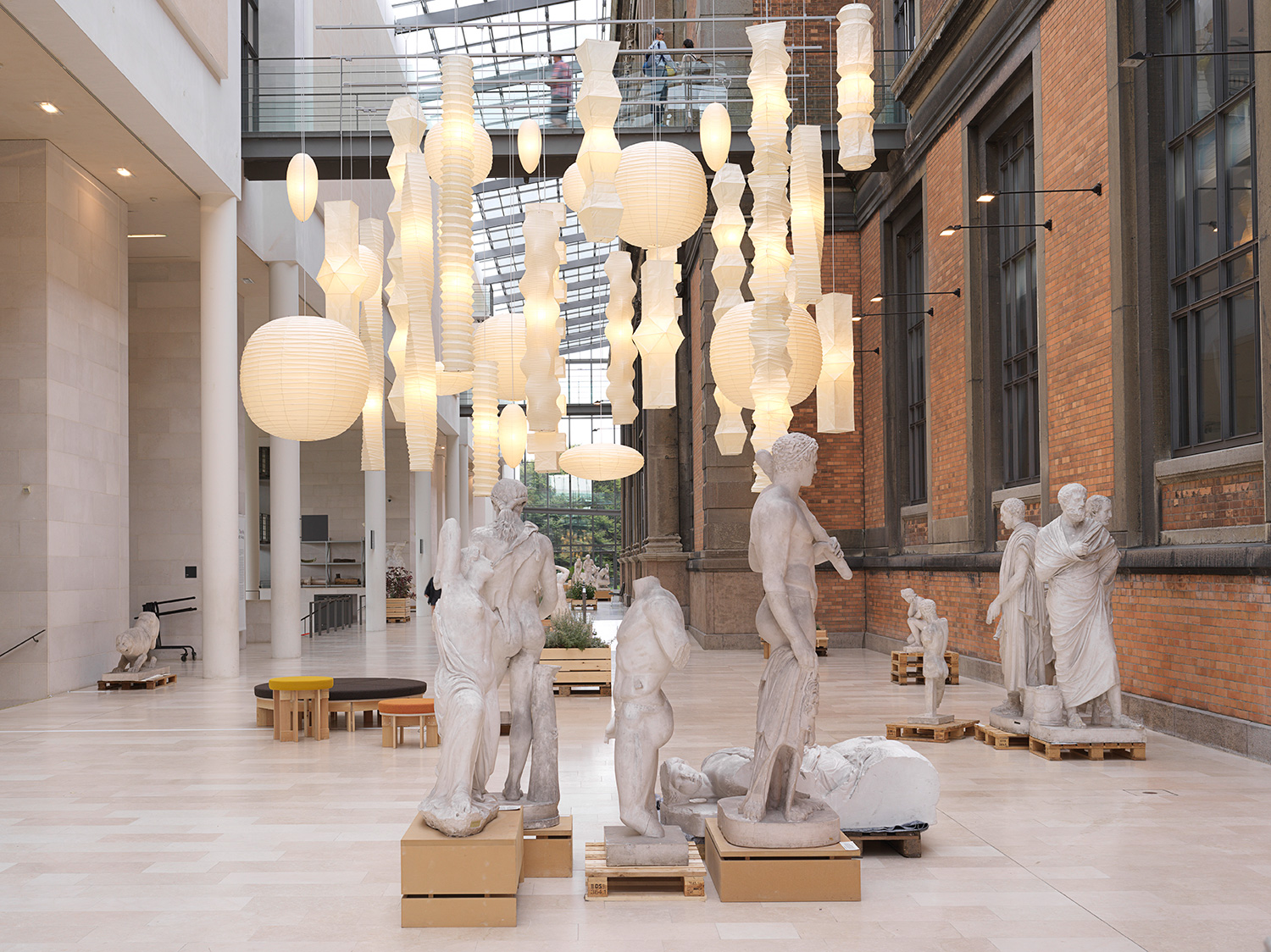 Nemo propheta in patria is a saying valid for many, but not for Vietnamese-born Danish artist Danh Vo. His art…